Four Horsemen
by Jay Cochran
February 07, 2015
The Four Horsemen sent out an email giving an update about their plans for the Power Lords line in 2015:

Big things are coming for Power Lords in 2015! Fans have been asking many questions about the status of Power Lords over recents month, and we wanted to answer questions and give a status report on where the line stands and what the future holds.

After a hugely successful first year of releases with Power Lords, we decided to take a breath and examine what fans have loved about the line, what could be improved upon, and how to do it in a way that works well with our business. Power Lords fans have been very passionate and supportive of the line, but the way that we’ve currently structured the line, we haven’t been able to sustain their appetite for newly tooled figures. We want to complete this line as much as anybody, so we want to ensure that it’s going to happen!

Here are some of the answers to the biggest questions:


The Power Lords Fan Club
Although the membership term was supposed to end in October of last year, we have decided that for the time being anyone with a current membership will be a member indefinitely. The only reason this might change in the future is if we offer a subscription 2.0 version. But for now all benefits and discounts will apply until further notice. With much of the initial club merchandise being sold out, and an uncertain release schedule, we just aren’t comfortable selling any more memberships until there is a compelling reason for people to buy in.


Upcoming Releases
After looking over sales and production numbers along with general fan response, it’s become apparent that customers are most responsive to the fully painted/carded releases. It’s also glaringly obvious that it’s taking way to long to get from one main character to the next with too many variant releases in between. With that in mind we are looking at an all new release strategy based on a Power Lords Kickstarter campaign. We already have Sydot, The Power Soldier Assassin, Disguyzor, Raygoth, and some of their army builder variants ready to go, so we decided “why not just release them all at once?” We still have a lot of planning and work to do (and hopefully some sculpting on new characters before the launch!) but we do hope to have a massive wave of figures ready for release by late summer!


Dark Nebula Power Solder and Neutron Blast Lord Power
We showed off some images of the Dark Nebula Power Soldier and Neutron Blast Lord Power a while back, and we are finally ready to set a sale date for these new figures. This will not be a pre-sale as the figures are already here and ready to be shipped out! The figures will go up on StoreHorsemen.com on February 20th to Power Lords Fan Club members only at 3:00pm (and if any are left, sales to the general public will open up at 3:00pm on February 22nd), and will begin shipping on the following Monday. They'll be priced at $10.00 each, plus shipping & handling. If you are a Volcan Rock level or a Trigore level Power Lords fan club member your discount will be applied when your order is manually processed.
Image 1 of 2 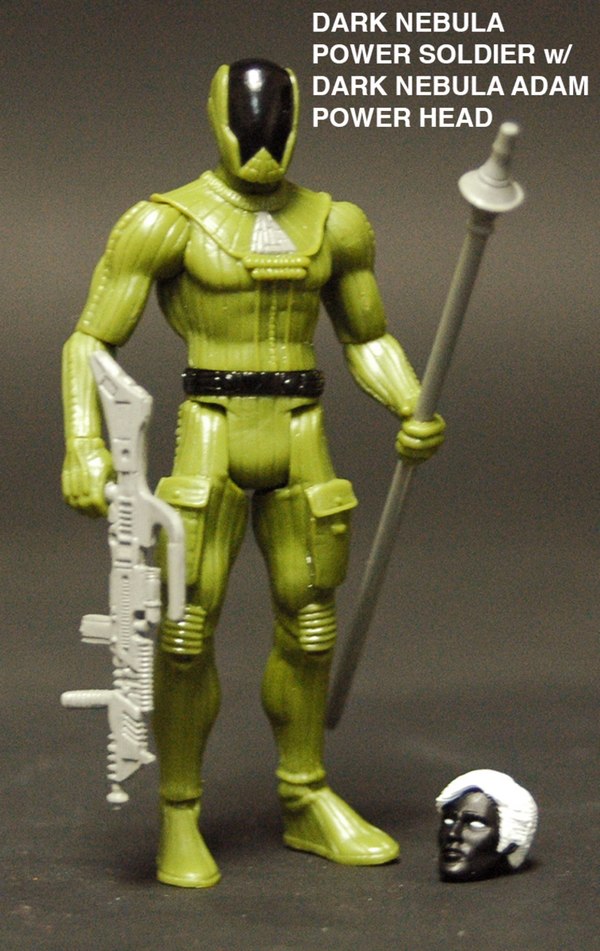 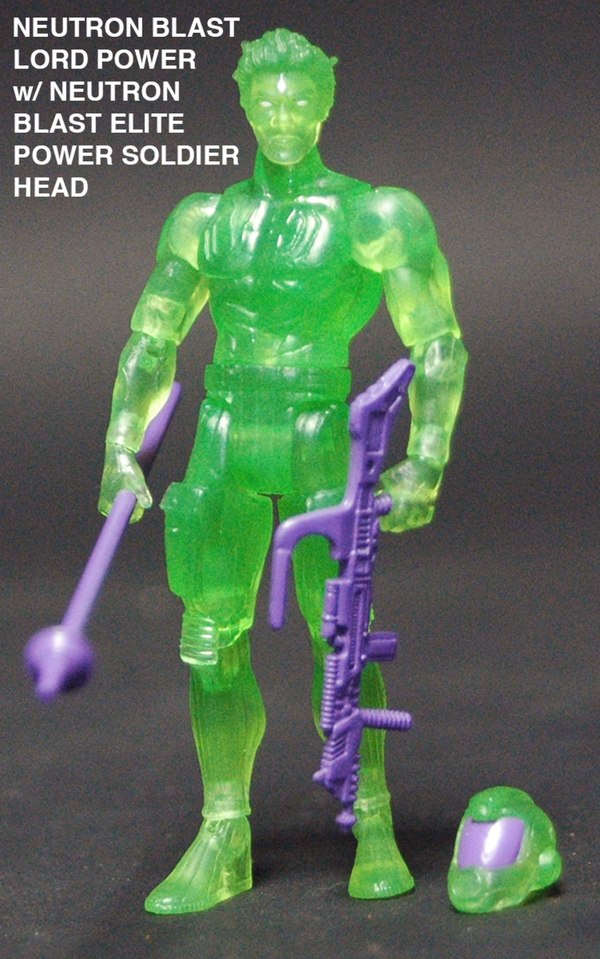