I wanted to jump in and give a quick update on what is going on with the GB line in 12" and 6" scale. We've had a few delays in release dates, but all six 6" figures and the Peter and Winston 12" figures are still set for release in 2010.

Orignally we had intended for a new 6" figure to ship ever 2-3 months. But, inevitably due to circumstances well beyond our control we had a few hickups (this is why we don't do preorders for any of our lines!). But we are back online now and 6" Walter Peck is scheduled to hit Mattycollector.com in May. This will be followed by Slimed Peter in June and Labcoat Ray in Aug.

12" Peter will hit in April followed by Winston in Aug.

We're running a bit behind but by the end of the year we should be caught up and ready for even more Ghostbuster fun in 2011!

There will be three more 6" figure for 2010 yet to reveal plus a really great SDCC item that will knock your socks off! The Ghostbuster fun has only yet begun - only on Mattycollector.com!

Lab Coat Ray will ship in August. He comes with the Ghost Sniffer later used by Peter in Dana's appartment!

Ray comes with the sewer Ghost. The eyes will be painted on the final figure and will glow in the dark!

Slimed Peter features an all new Peter head, untucked pants, gloved hands and comes with a new Slimer sticking out his tongue! He ships in June.

Walter Peck now ships in May and comes with an in-scale containment unit that opens up to accept the trap that comes with Winston!


Check out more images of Mattel's Ghostbuster offerings that were shown off at last weeks New York Toy Fair in our IMAGE GALLERY below.
Image 1 of 17 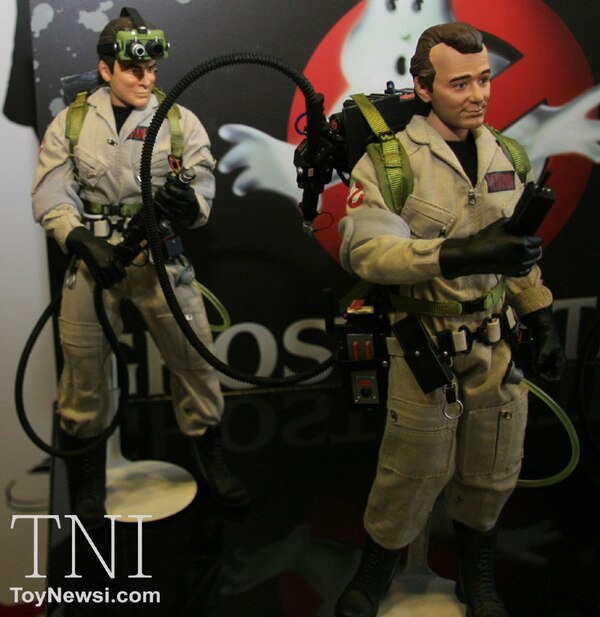 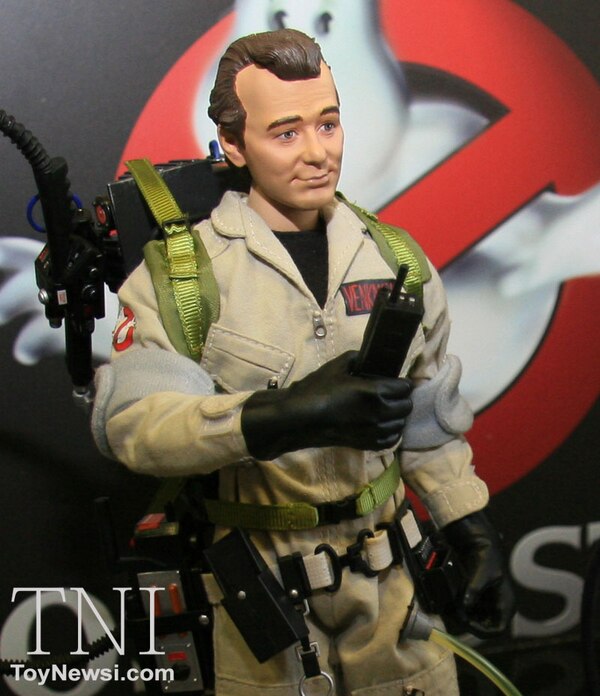 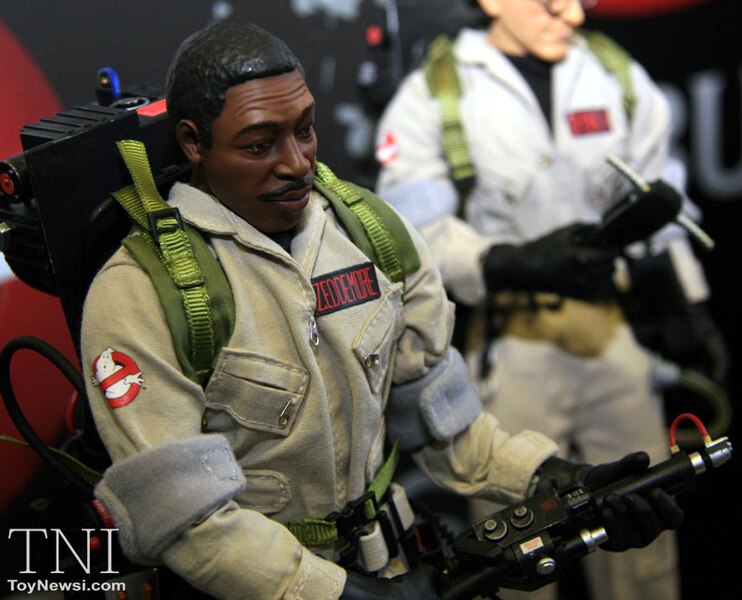 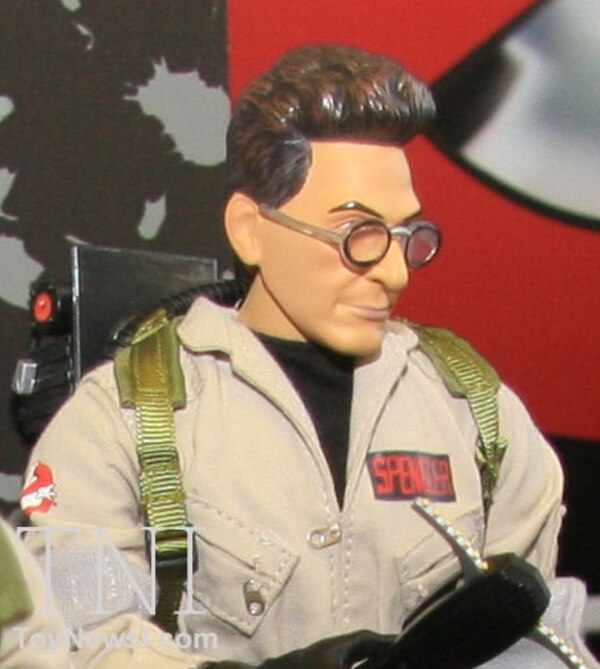 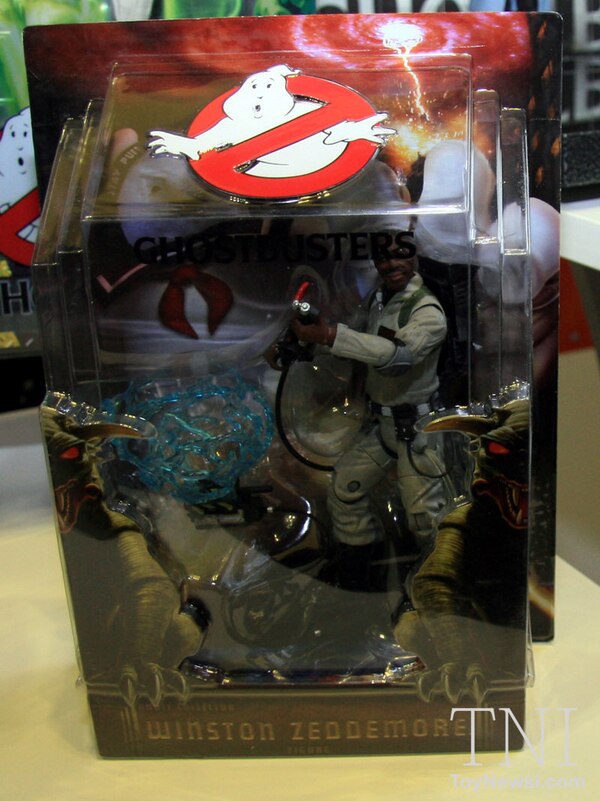 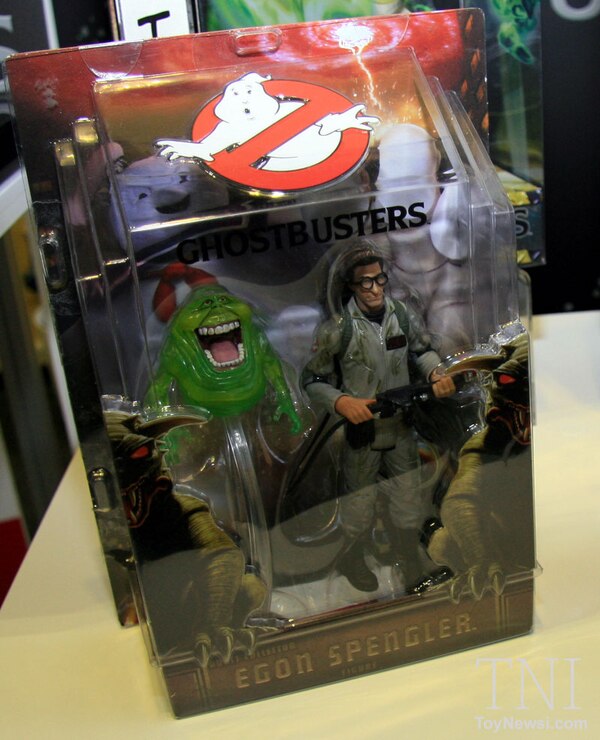 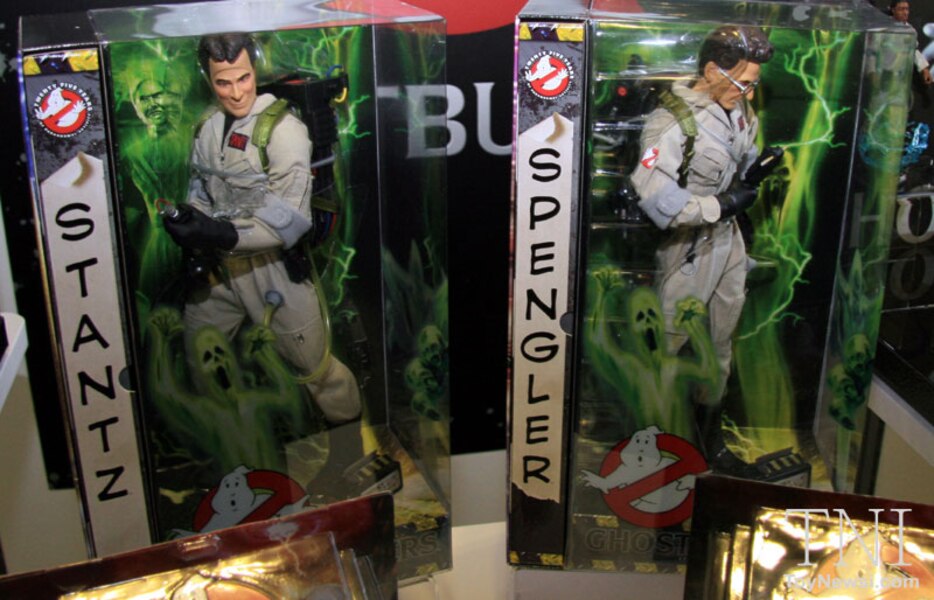 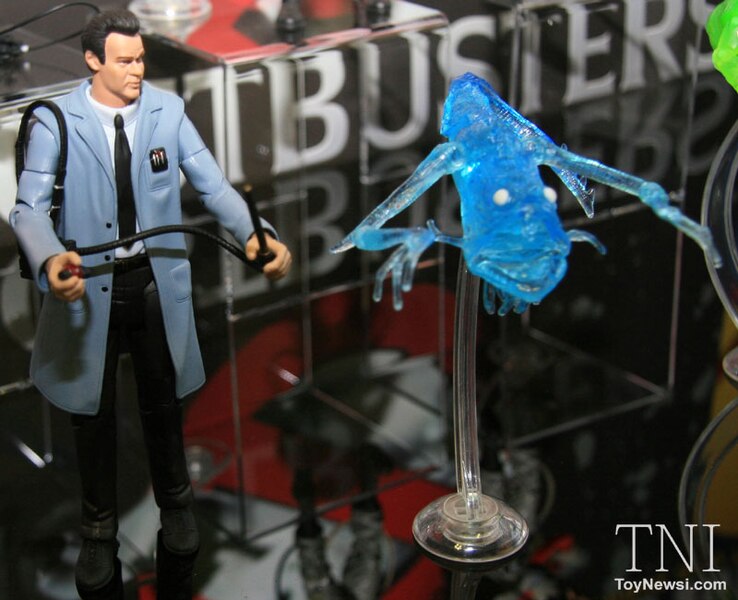 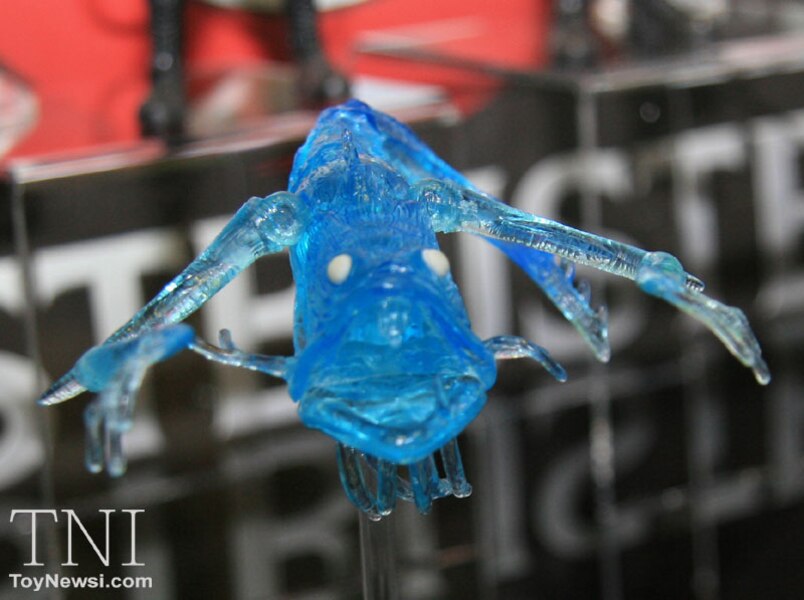 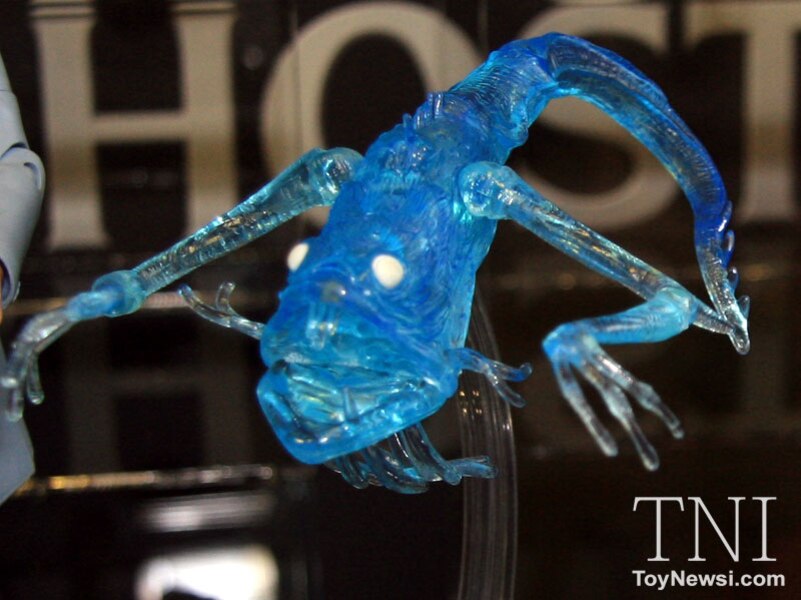 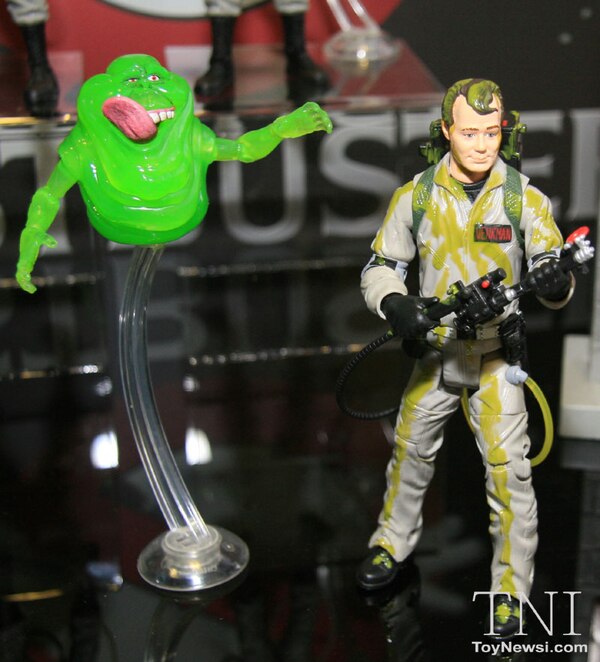 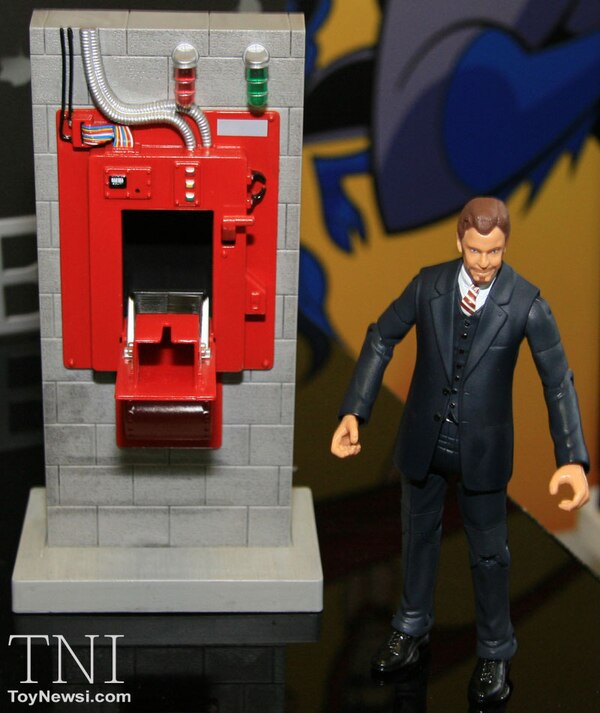 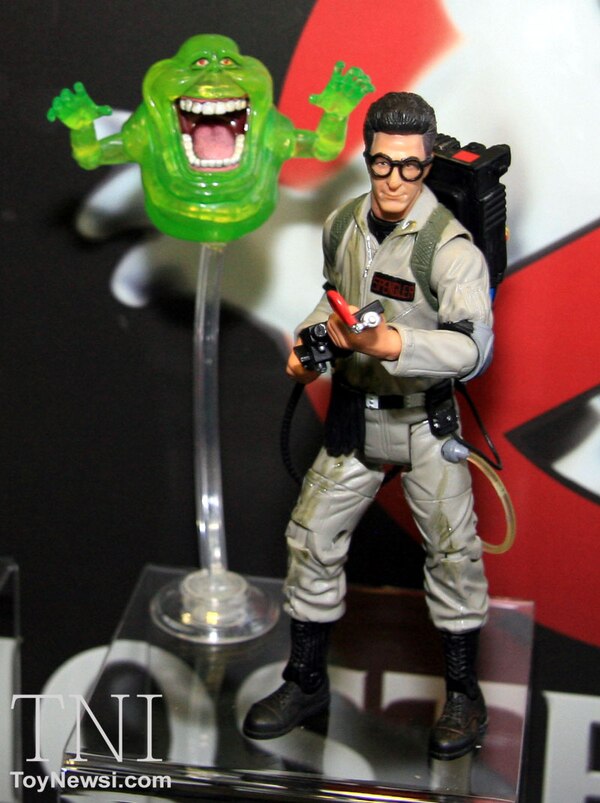 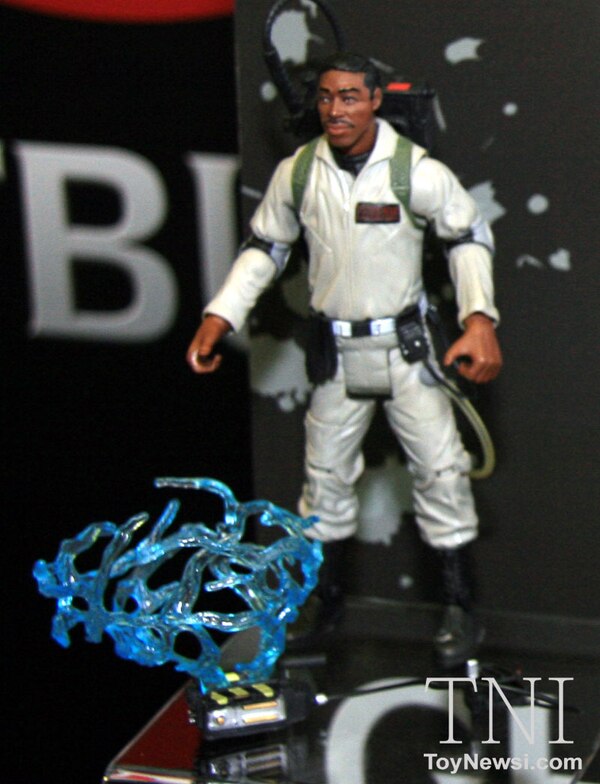 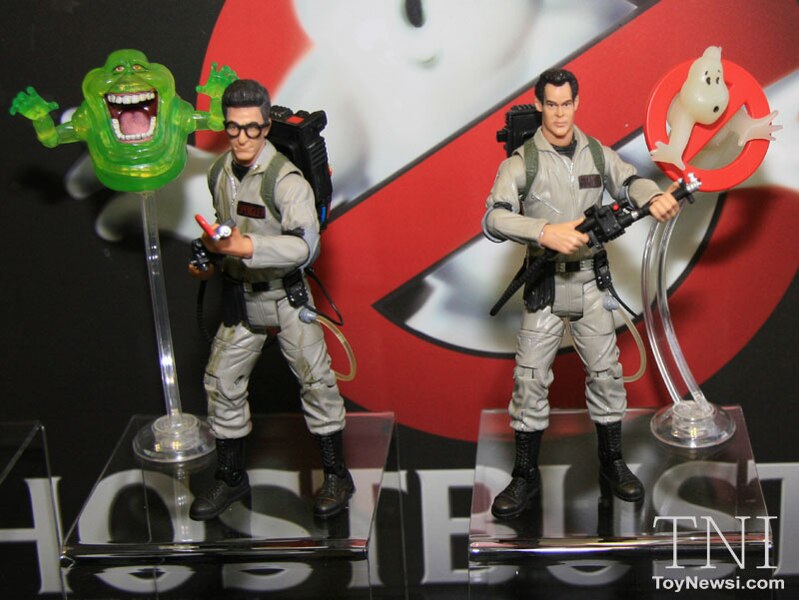 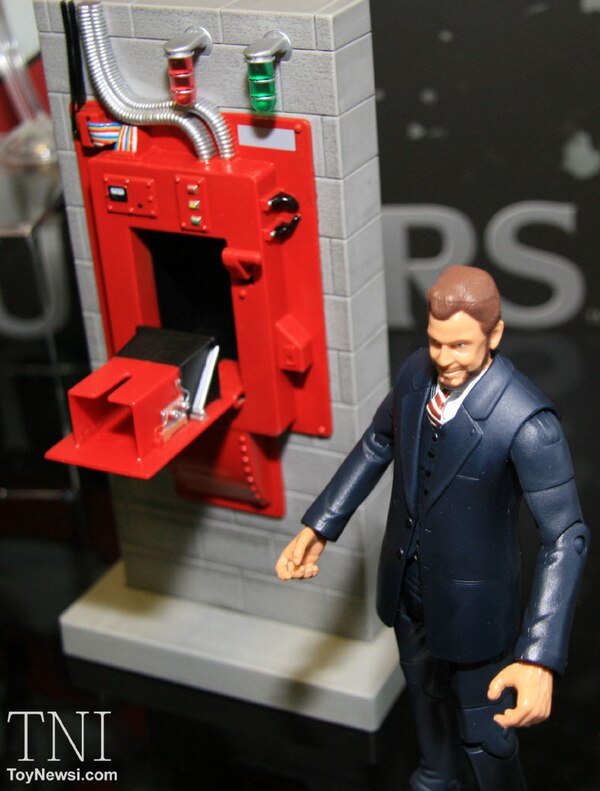 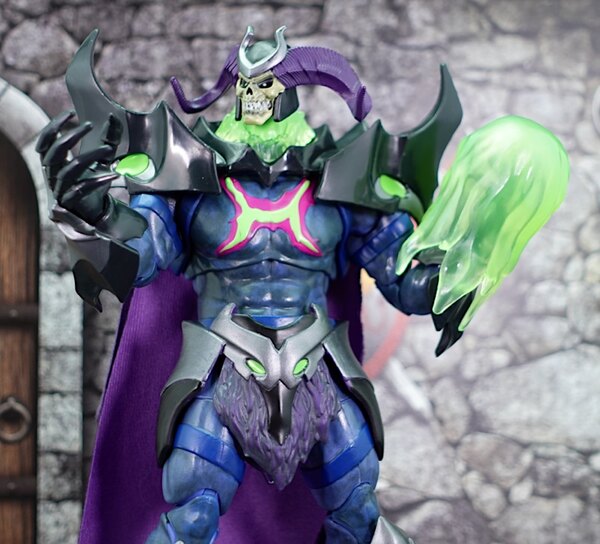 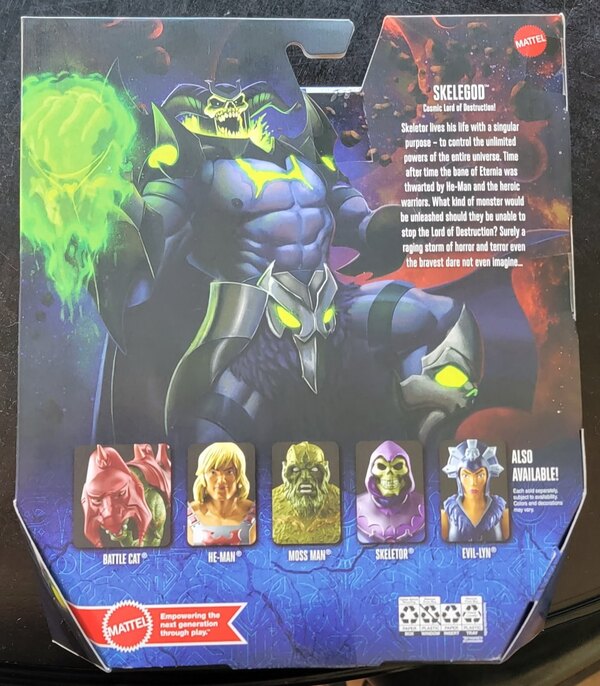 Masters Of The Universe Revelation Masterverse Figures Found In The US...Sorta 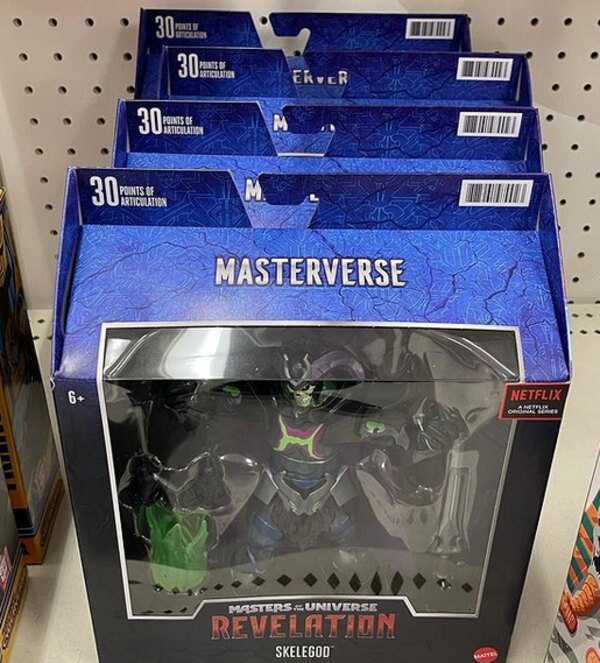 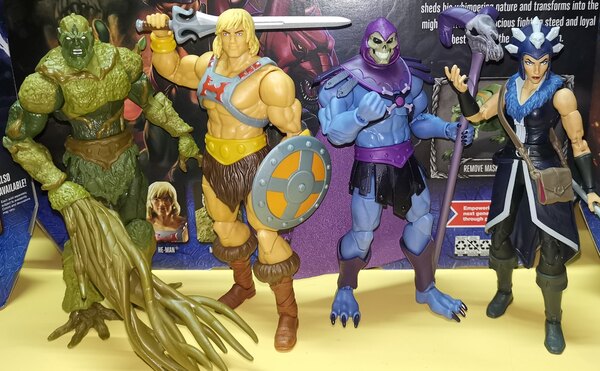 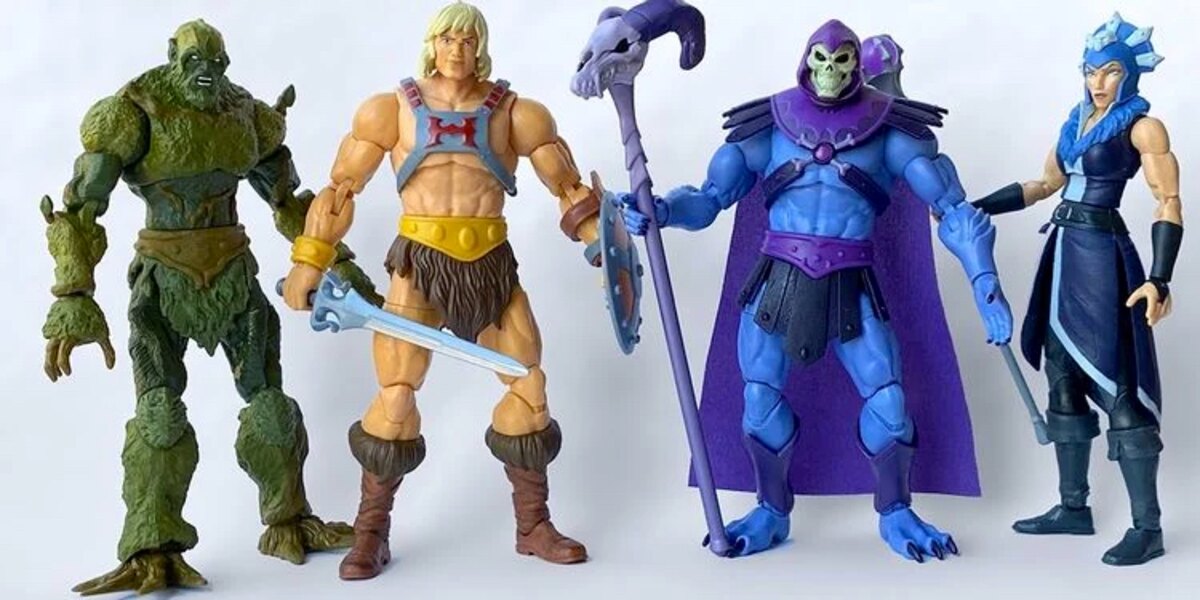