"Each year, Shocker Toys looks to grow and add to our experience across a diverse range of products," said Geoff Beckett, CEO. "We have had a tough start but have started in a new strong direction for 2008, including making fun but great looking action figures and our newly designed Shockini line which will expand into new markets including lines for girls as well."

The company will showcase a number of new toys that offer old fashion playability and creativity, a re-growing trend within the industry. Products combined with paint and stickers and comics will help the overall play experience. These products include Indie Spotlight a comic book action figure line as well as Shockinis - the create your own toy kit. On display will be the following toy lines:

Who wants to be a Superhero? 6” action figures mirroring the winning character of the hit Sci-Fi show hosted by Stan Lee. The 6” Superhero figure will be Feedback winner of the first season and The Defuser winner of the second season.


All buyers and press are urged to contact shocker toys for an appointment. Free gifts and order discounts for early appointment registers. Contact Geoff Beckett at 201-913-7027
Image 1 of 2 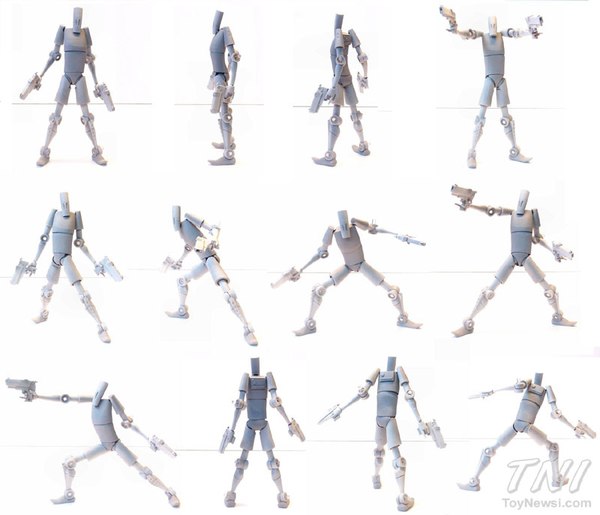 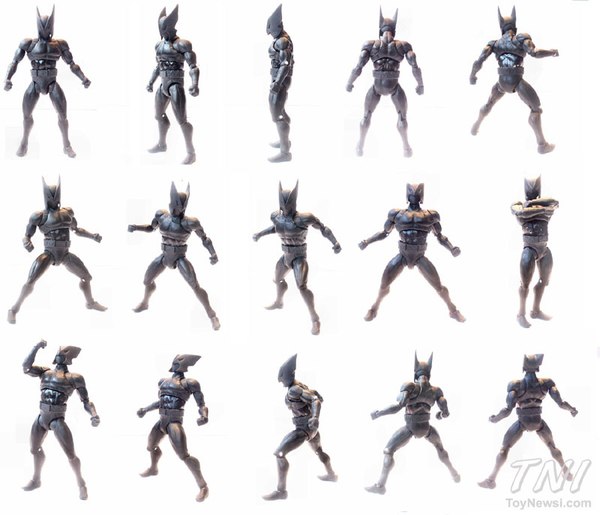