Shocker Toys
by Jay Cochran
April 27, 2008
Indie Spotlight is a new action figure series from Shocker Toys presenting independent comic book characters in 6-7” super poseable figure form with a full size pack in comic (They debuted at Toy Fair 2008). The 6” Comic Book action figures Series 1 features (Jim Valentino’s ShadowHawk, Rob Schrab’s Scud the disposable assassin, Terry Moore's Katchoo of ‘Strangers in Paradise’, David Mack’s Kabuki and MTV’s The Maxx an 8" Mega Figure”. Series 1 will have an Isz packed in with each figure to complete a fight scene with The Maxx. The Maxx will be sold as a stand alone figure mega sized in the series and there will be a mail away figure Mr. Gone. Series 2 is set to consist of Dick Tracy, Zombie King (Deadworld), Jack Staff, Ignacia (Wildguard) and The Tick Mega Figure. Series 2 will have different Tick related items like SPOON! with each character and an Arthur mail in figure. With the creators of each character involved, Indie Spotlight will strive to create the perfect version in each figure and connect fans to the creators on a more personal level. Focusing on classic characters as well as underground favorites and new arrivals to the panels, INDIE SPOTLIGHT will bring these icons of the Independent Comic Universe to comic shops all over the world and into the homes of the fans who have come to love them. For the first time ever, the likes of The Tick and Dick Tracy will stand toe to toe with Scud the Disposable Assassin and The Maxx! Retail price is $13.95 per figure and $14.95 for each Mega Figure. They are due out July of 2008 and will be carried by Toys R Us and Local Comic Book shops as well as direct.

Chiller Theatre in Parsippany, New Jersey May2-4th at the Hilton, look for us there for giveaways and close ups of Series 2 along with the product line discussions. more info: www.chillertheatre.com/ "Tell them Shocker Toys sent ya!" *inserts evil laugh*
Image 1 of 7 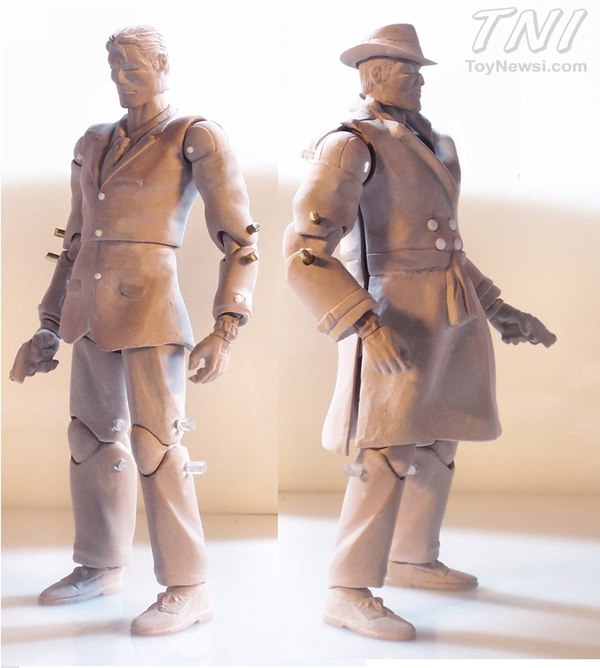 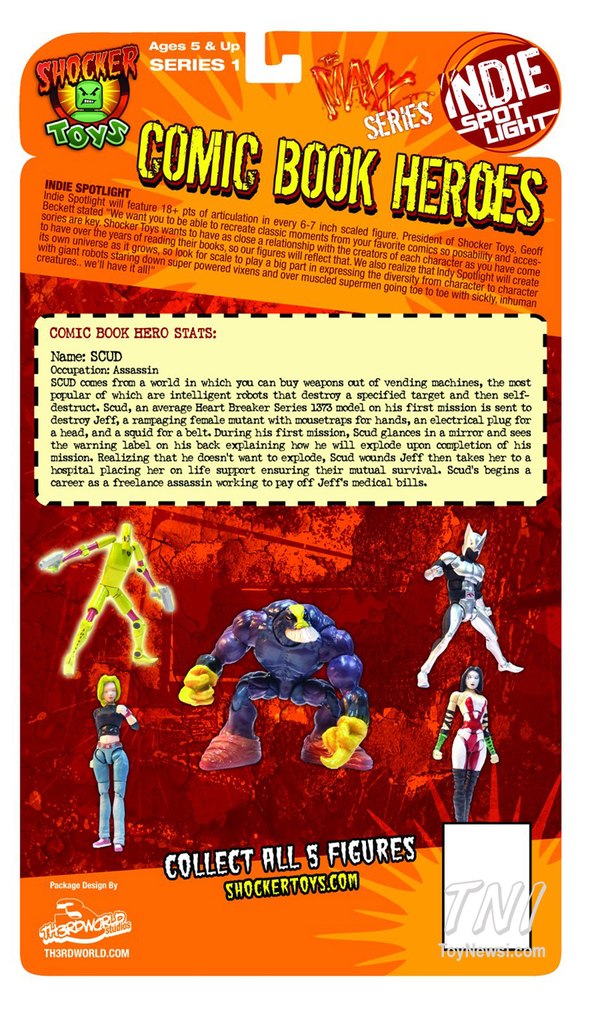 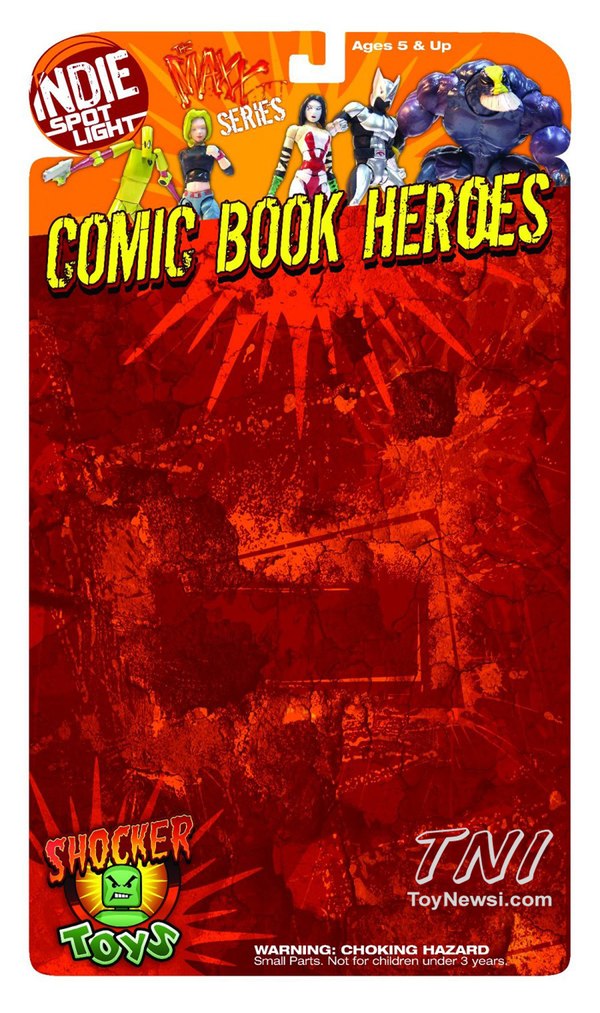 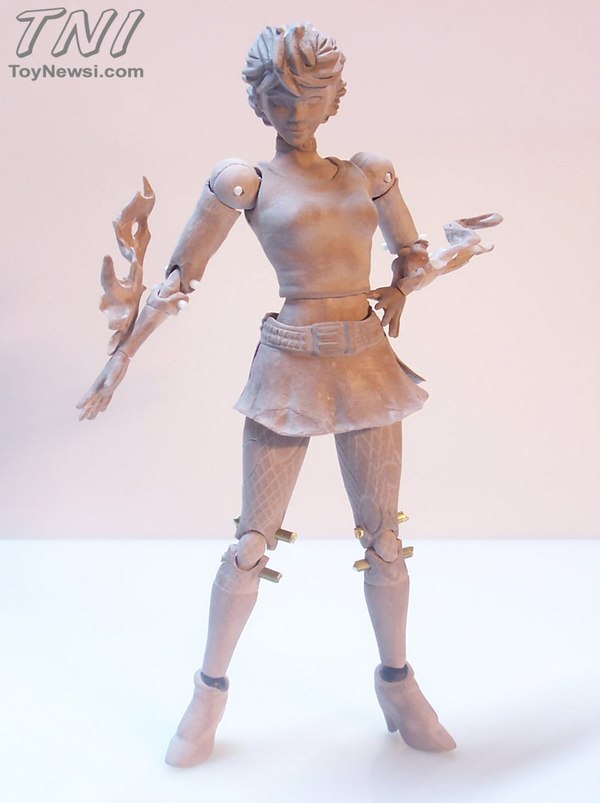 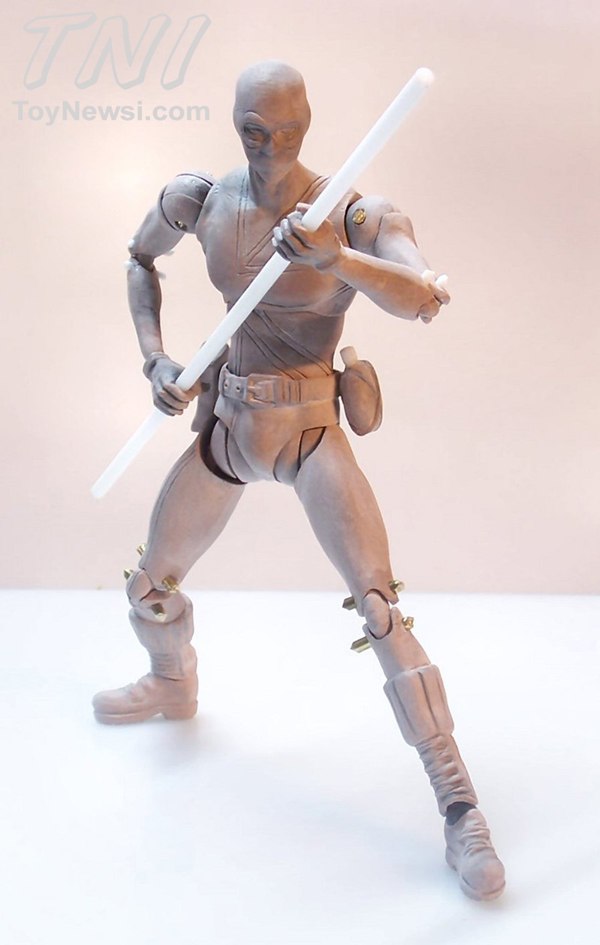 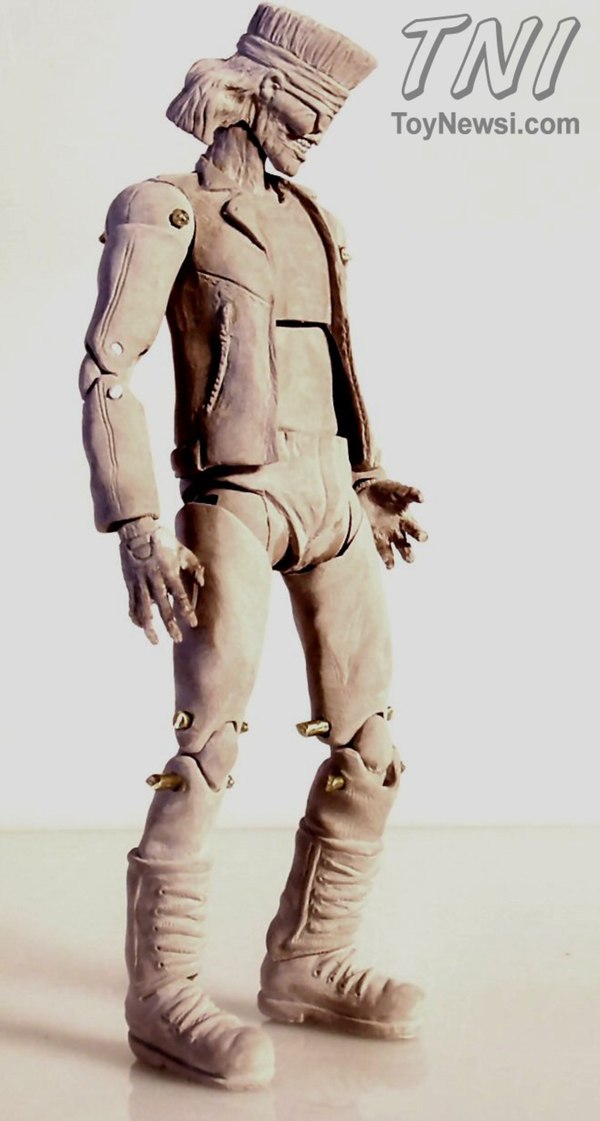 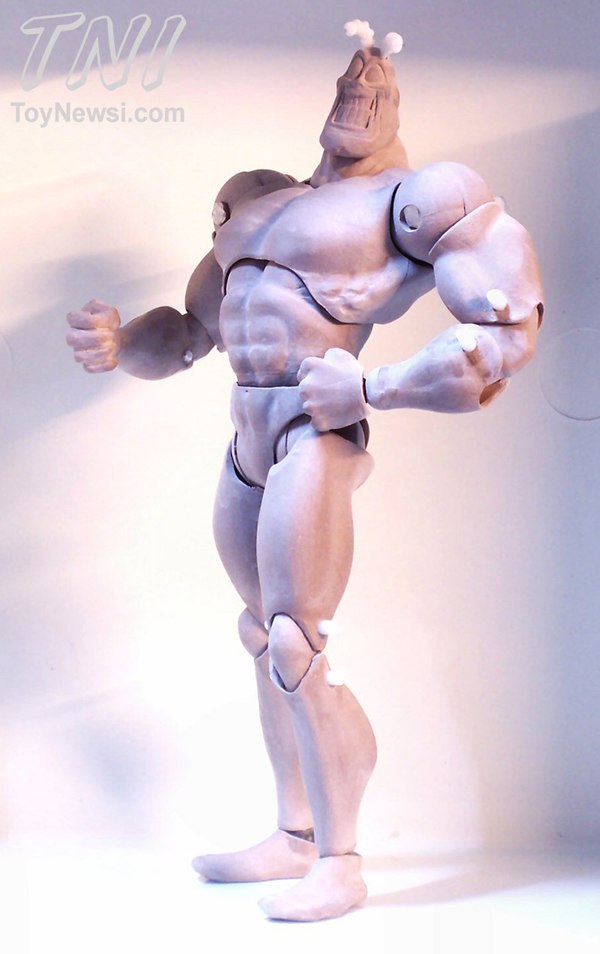