Kotobukiya
by Jay Cochran
March 03, 2011
We first showed you the upcoming 1/7 Scale Ghostbusters Bishoujo Ghostbusters Masahiro Takahashi figure from Kotobukiya at last months Toy Fair, and now thanks to the folks at Amiami, we bring you a detailed look at it in our GALLERY below.

The first entry in this lineup is from the classic 80's movie Ghostbusters! Featuring a very catchy theme song, incredible ghost catching action and great comedy this film captured the heart of a generation - and now this figure is coming to capture your heart!

Lucy has been expertly designed by master character designer Shunya Yamashita to both maintain the classic feel of the Ghostbusters uniform and equipment while also adding in his own trademark beautiful girl illustration style! Featuring a uniform that was torn during a particularly tough ghost hunt and just happens to show off her lovely body, Lucy has an ultra-authentic Proton Pack and Ghost Trap. The manhole cover on the base even has an authentic Ghostbusters logo - sure to please fans! Lucy's short hair and coquettish grin are also sure to please fans of Yamashita's world renowned style!

The Movie x Bishoujo line is starting out strong and promises to keep putting out great new figures that will blend classic and favorite movies with amazing Japanese Beautiful Girl style! 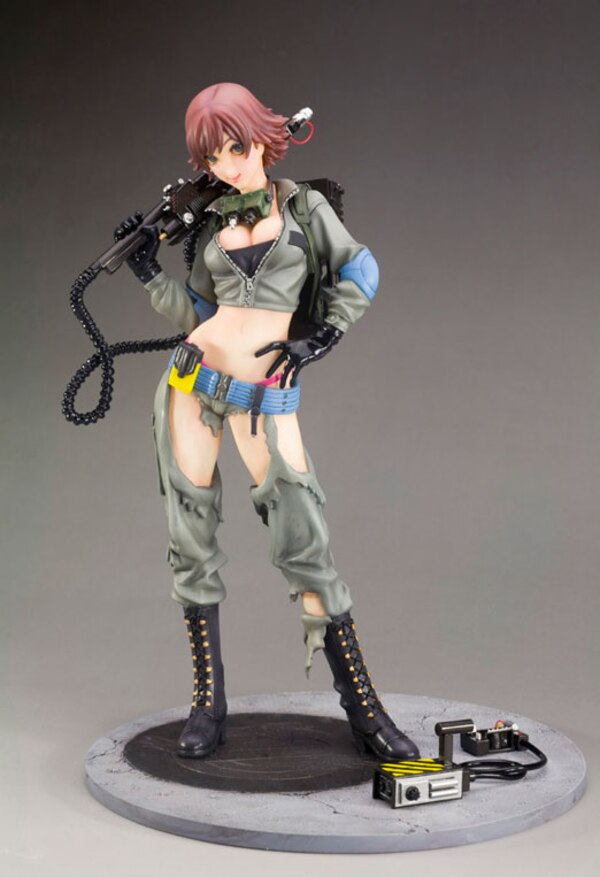 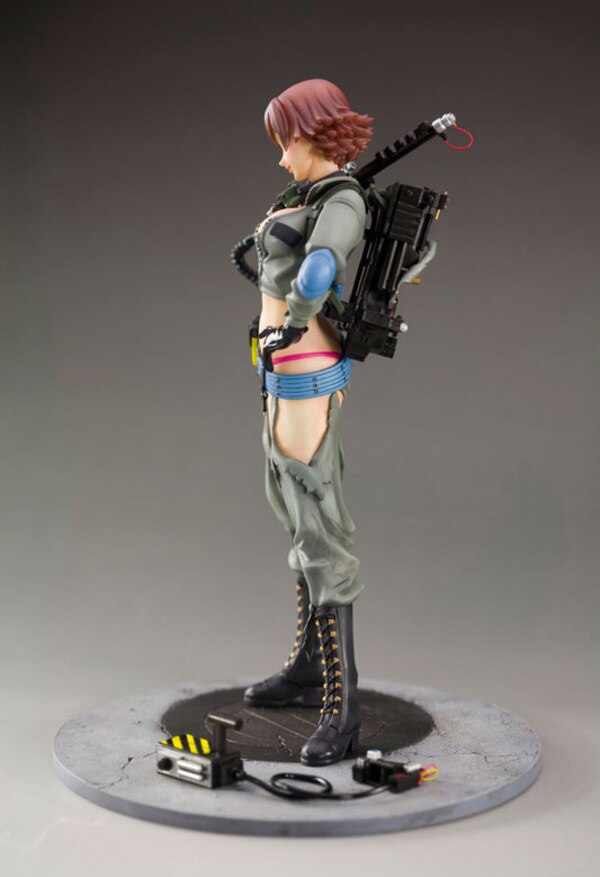 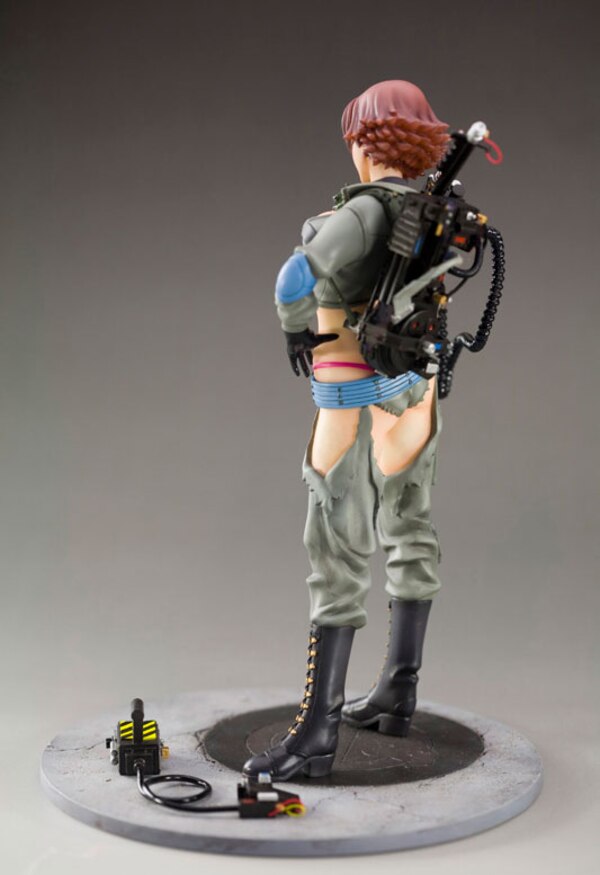 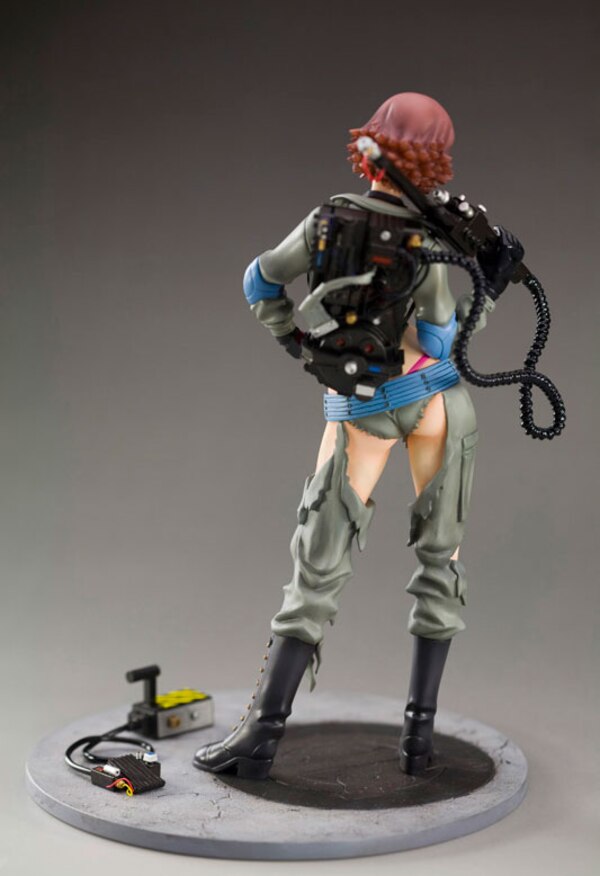 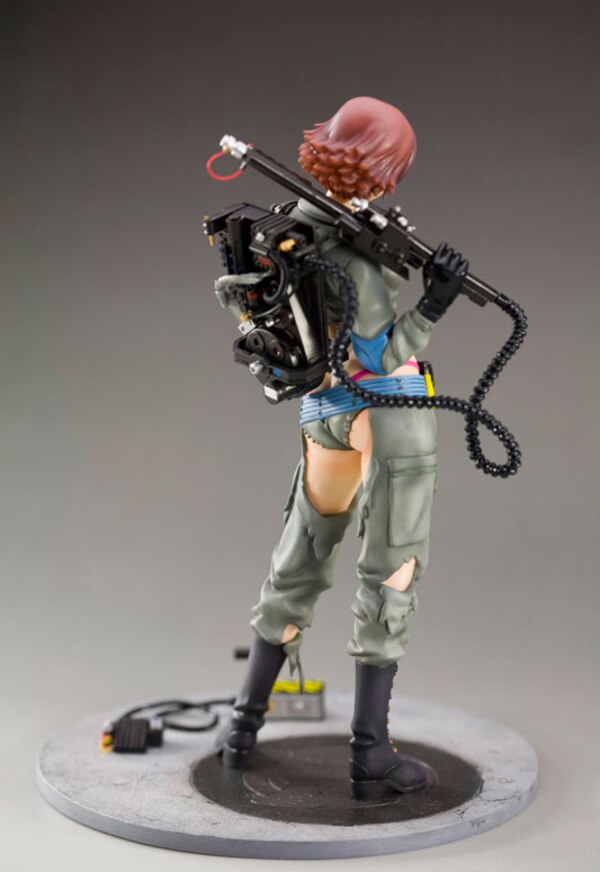 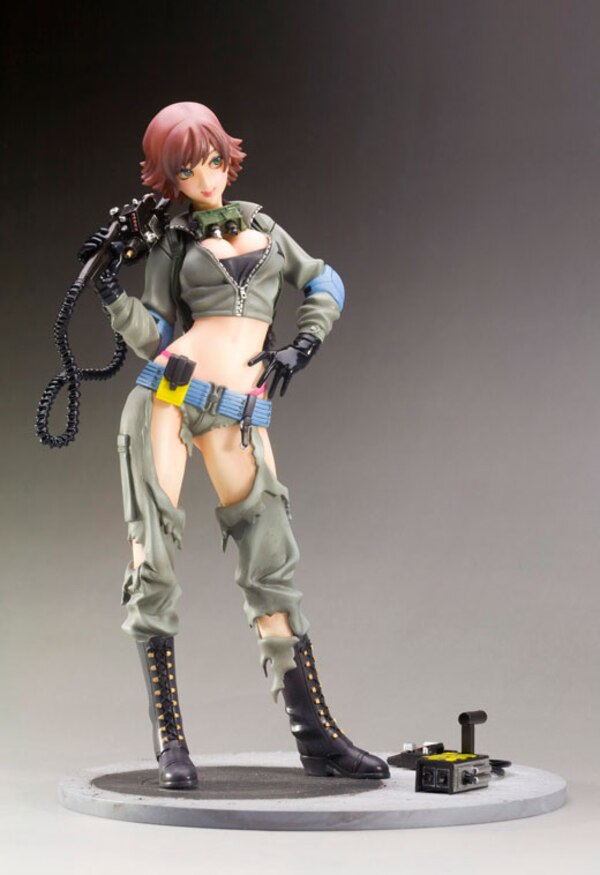 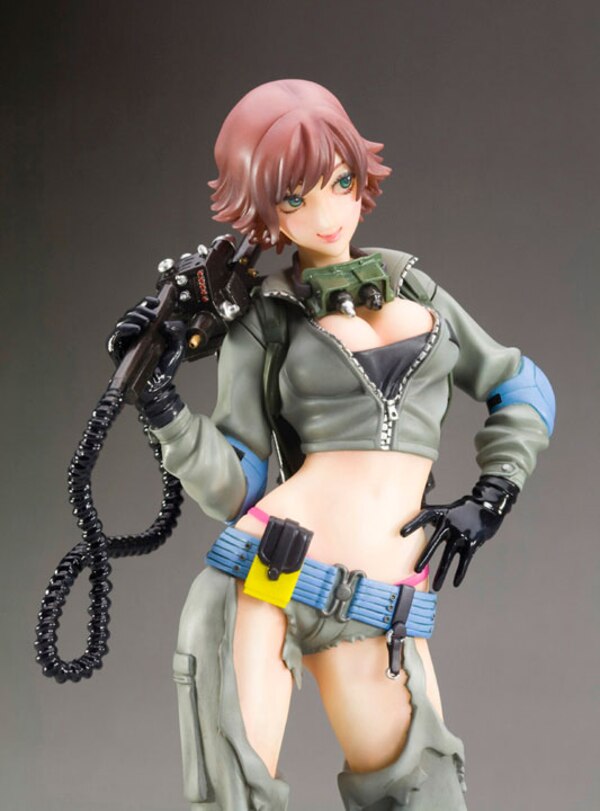 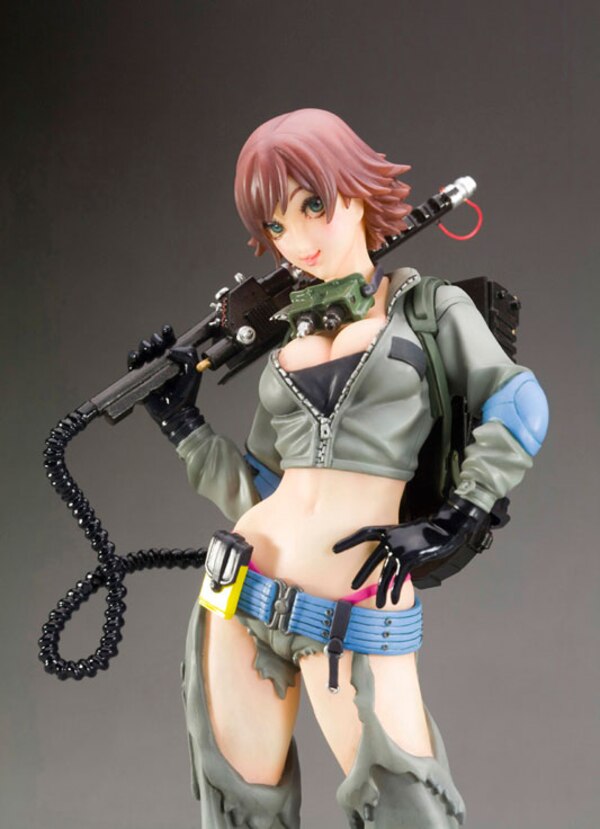 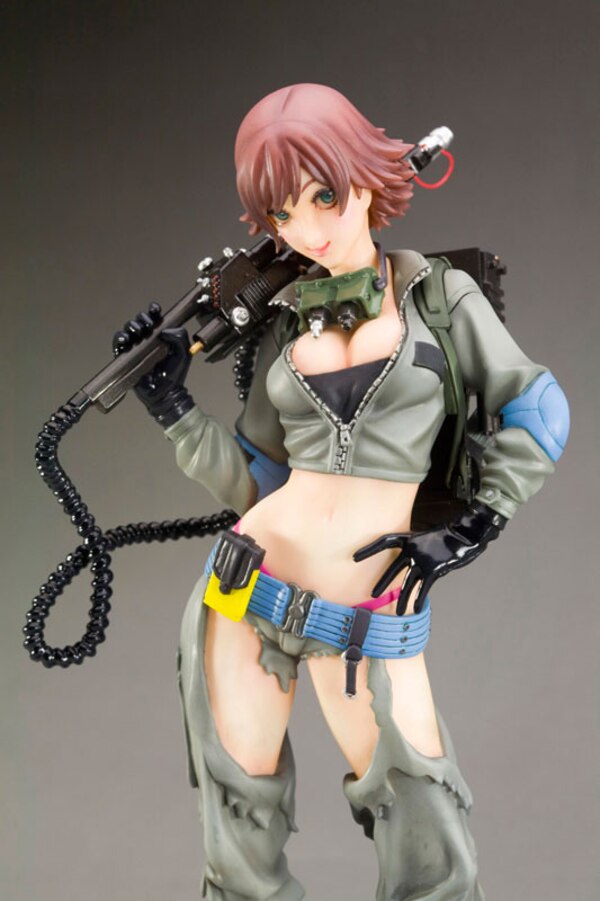 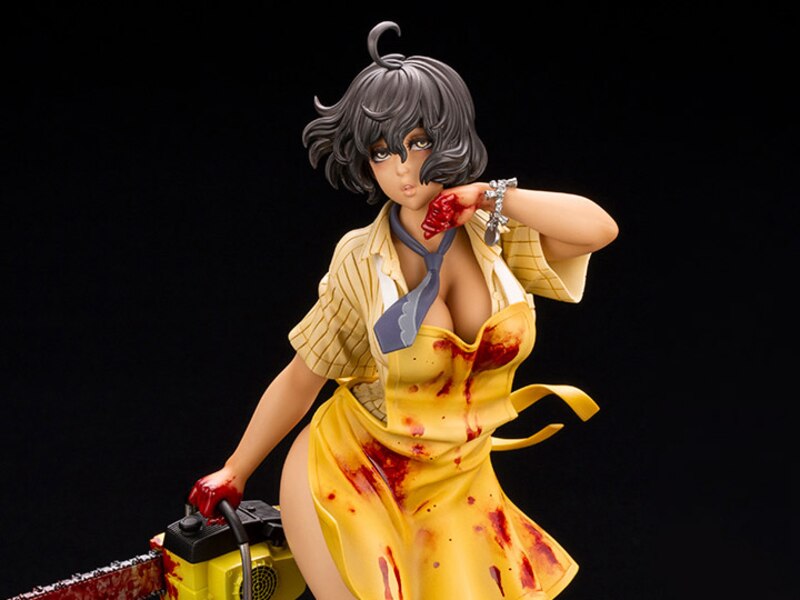 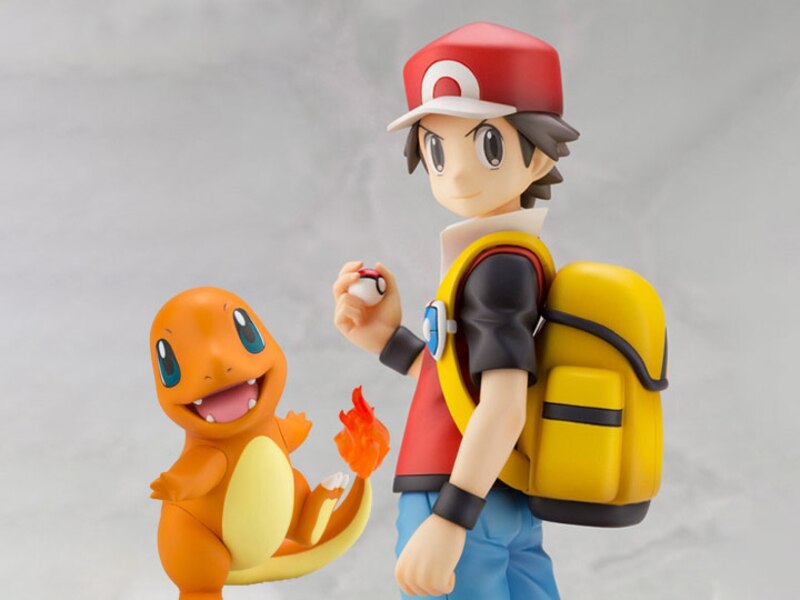 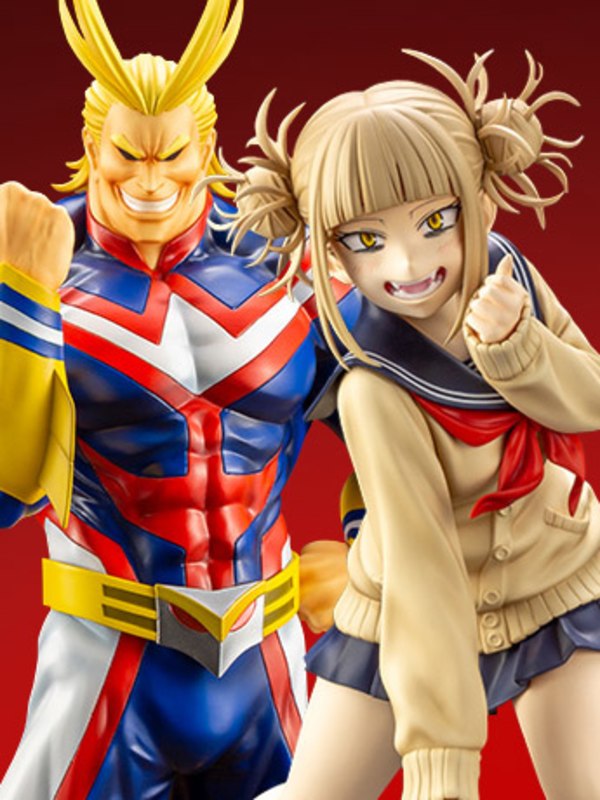 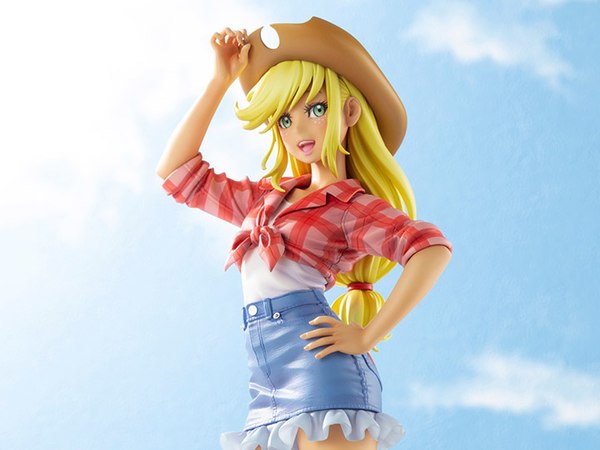 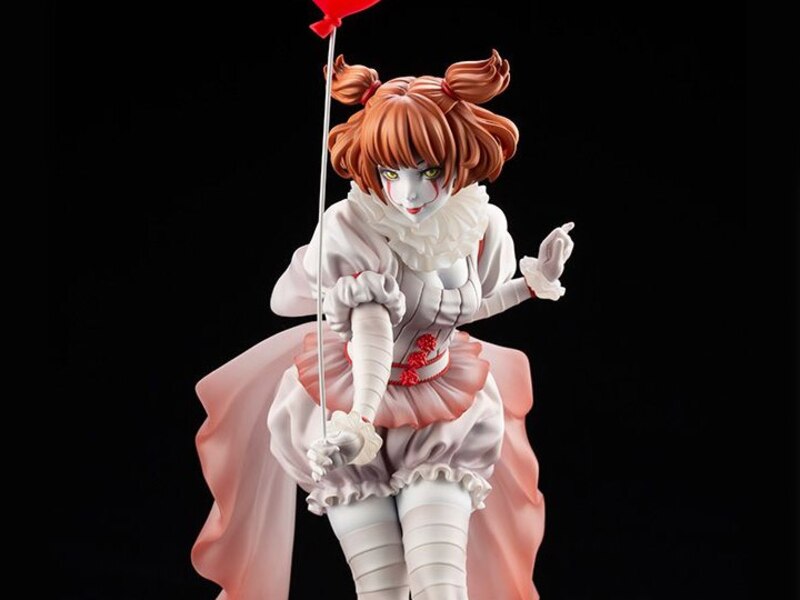