Funko
by Jay Cochran
October 01, 2018
It’s been six years since Wreck-It Ralph introduced the world to thecvideogame villain with a heart of gold and the adventures continue with Ralph Breaks the Internet.

Enjoy Ralph’s softer side with SuperCute Plushies including Ralph, Vanellope and the always-fashionable Yesss.

Move over peanut butter and jelly, there’s a new Vynl. duo in town and they are the absolute cutest. Wreck-It Ralph and Vanellope von Schweetz might give each other a tough time, but there’s no denying that the talented racer has wormed herself into his heart.

Wreck-It Ralph’s fists are ready to do some damage and Vanellope’s ready to bring some color and sassy attitude to your keychain as Pop! keychain figures.

Pop! Wreck-It Ralph is ready to start wrecking with his enormous fists. And Fix-It Felix and his golden hammer are ready to start fixing anything that Ralph destroys. Vanellope might look sweet, but she’s more than capable of taking care of herself on and off the racetrack. Shank looks about as tough as her name suggests. Yesss might be an algorithm, but she’s the coolest algorithm you’ll ever meet and her limited edition Chase figure includes metallic hair. As a search engine, KnowsMore pretty much knows everything you’d want to know, as his name suggests. Taffyta looks snobby, as you might expect, but there’s no denying that her racing outfit is pretty cool. And Fun Bun’s just an adorable bunny tossing back an enormous stack of pancakes.

Wreck-It Ralph got his hands on a pie in this Hot Topic Pop! exclusive.

In an equally dangerous turn of events,Vanellope is armed with more than her wit in this Walmart Pop! Exclusive.

And Yesss is wearing a super fabulous outfit as a Pop! Amazon exclusive. Look for these hitting stores now.
Image 1 of 18 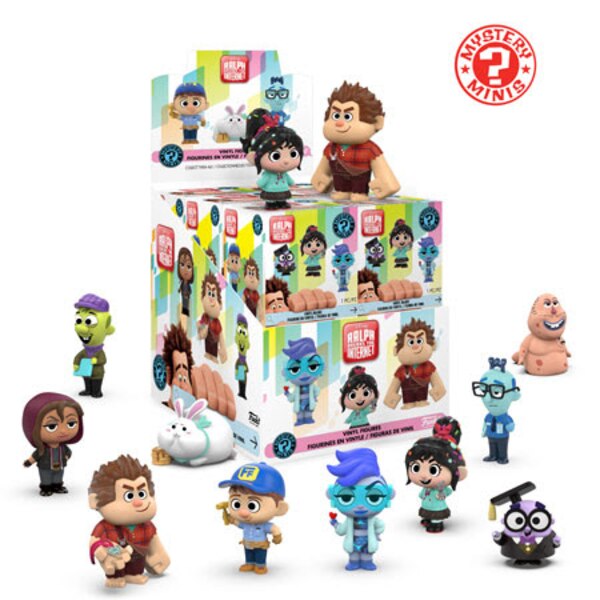 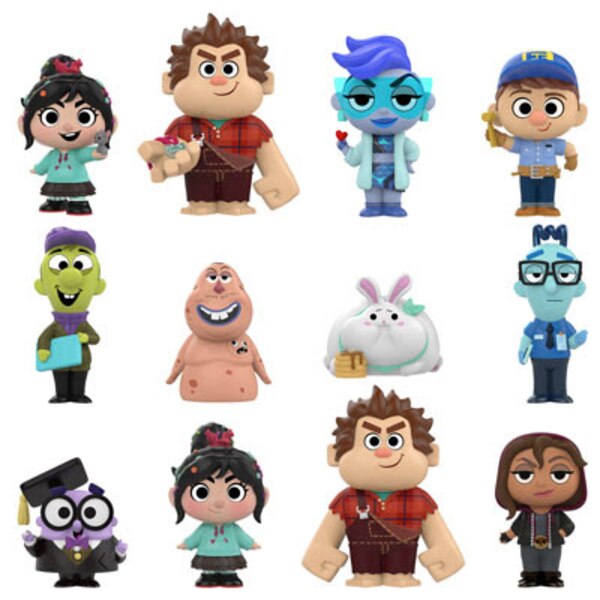 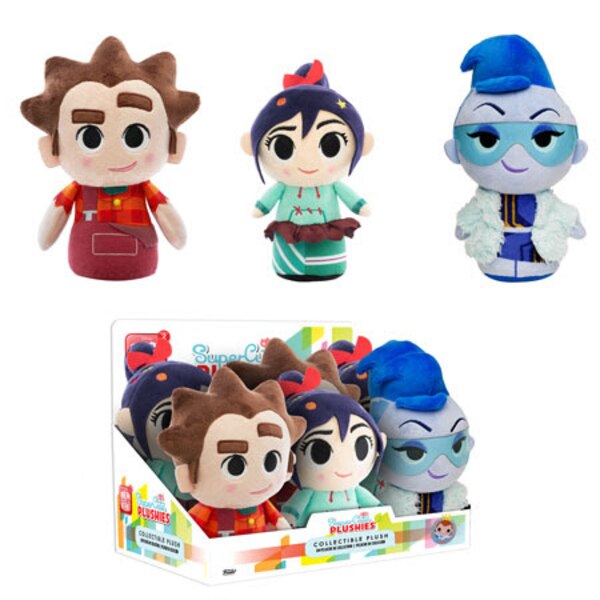 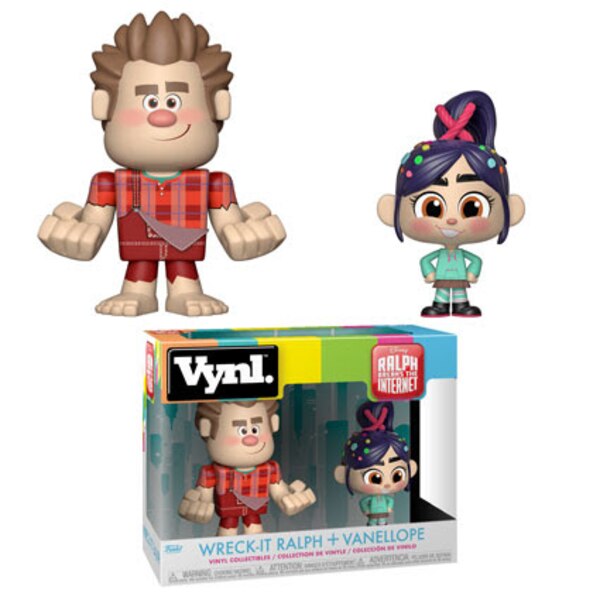 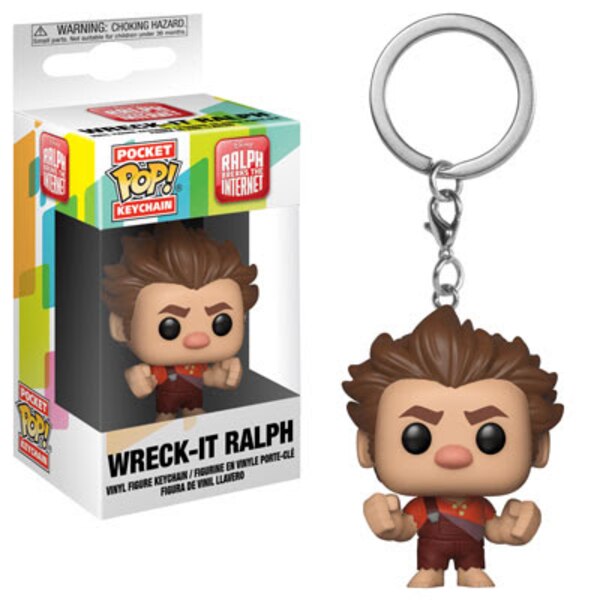 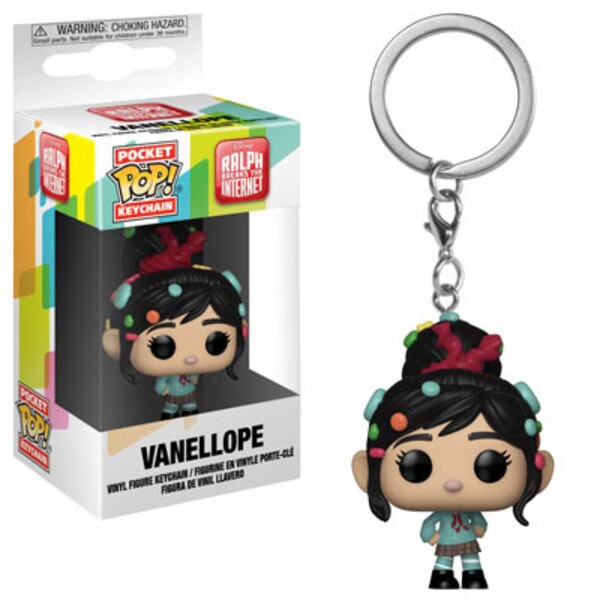 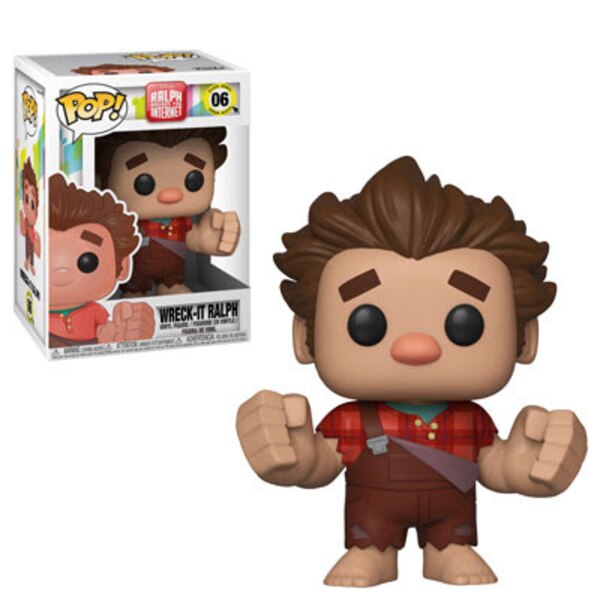 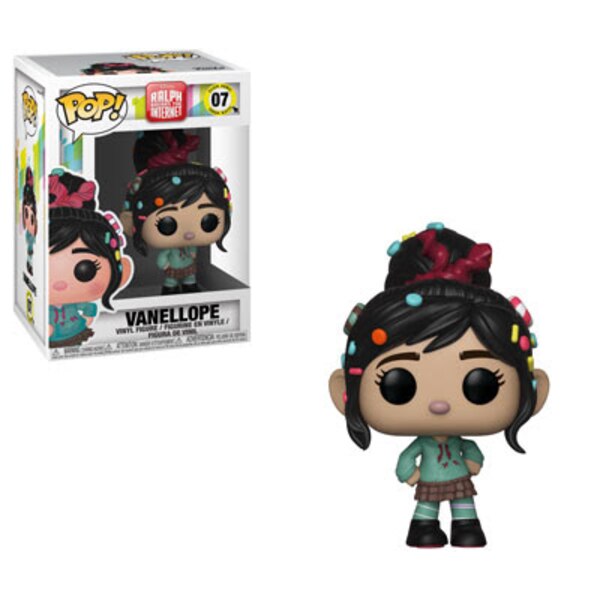 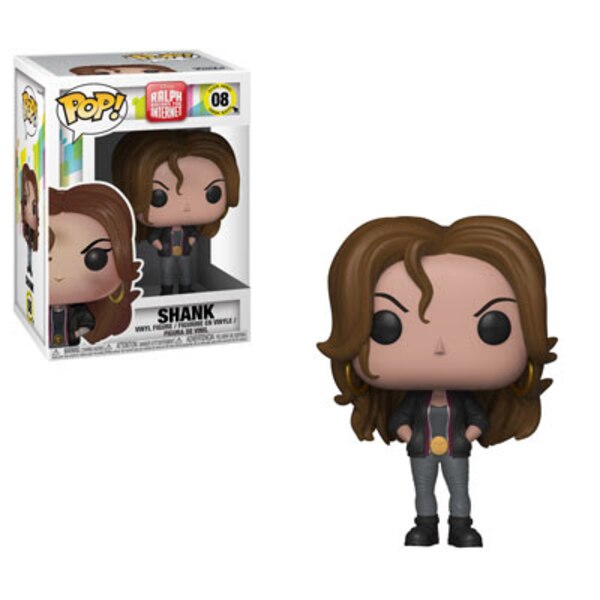 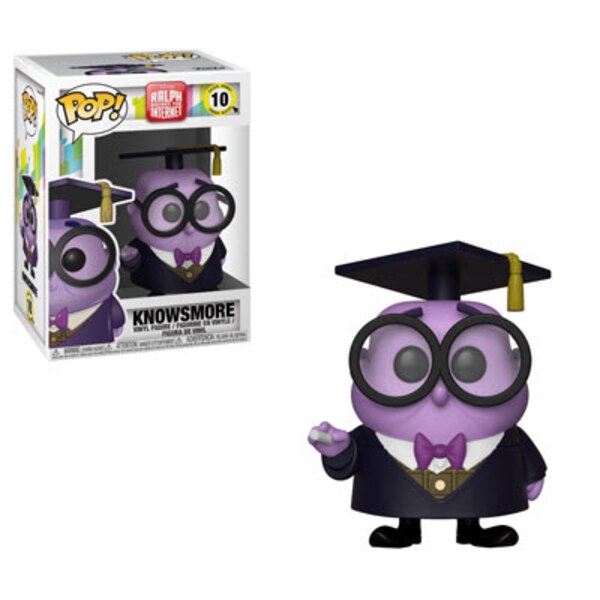 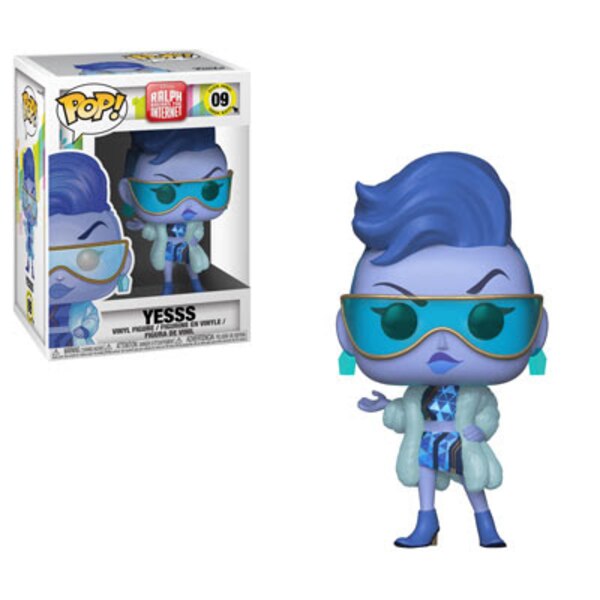 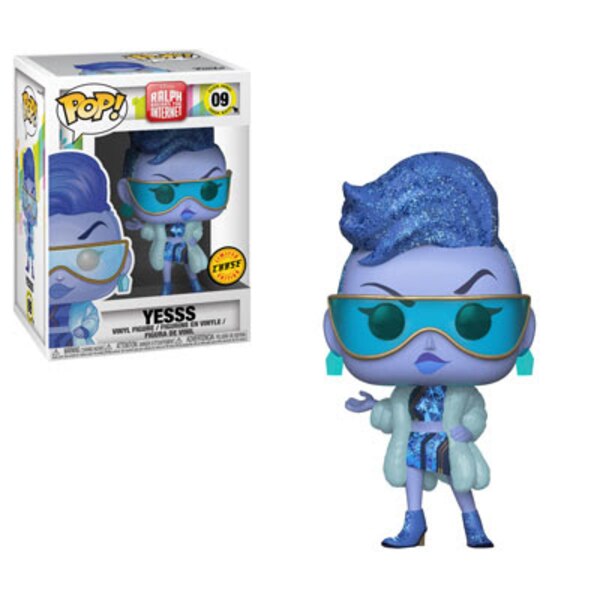 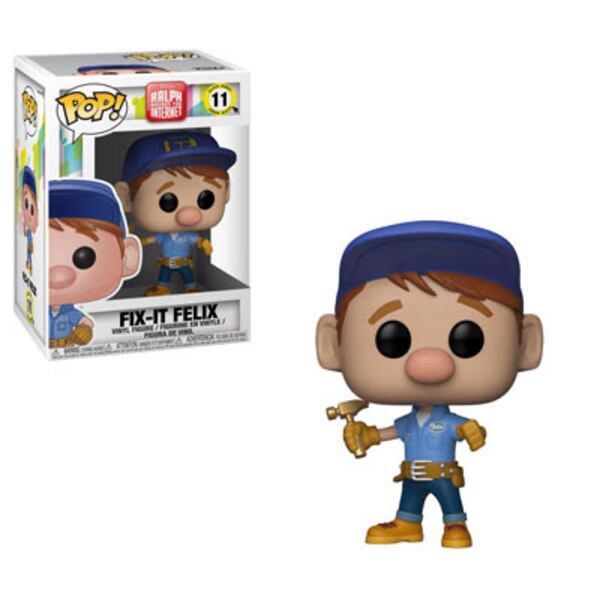 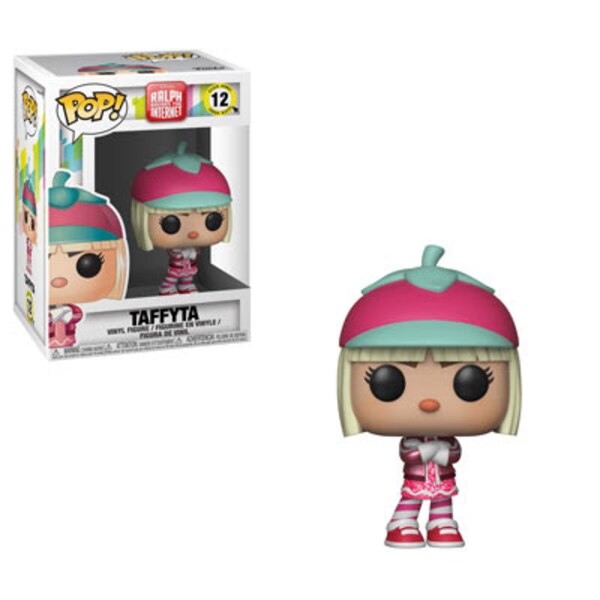 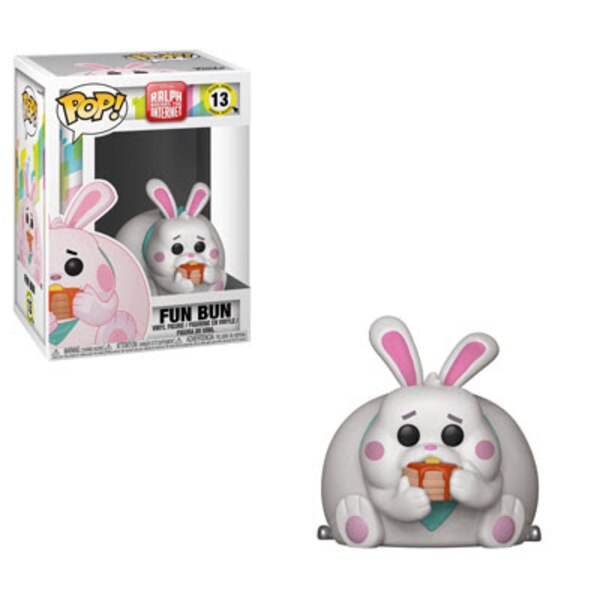 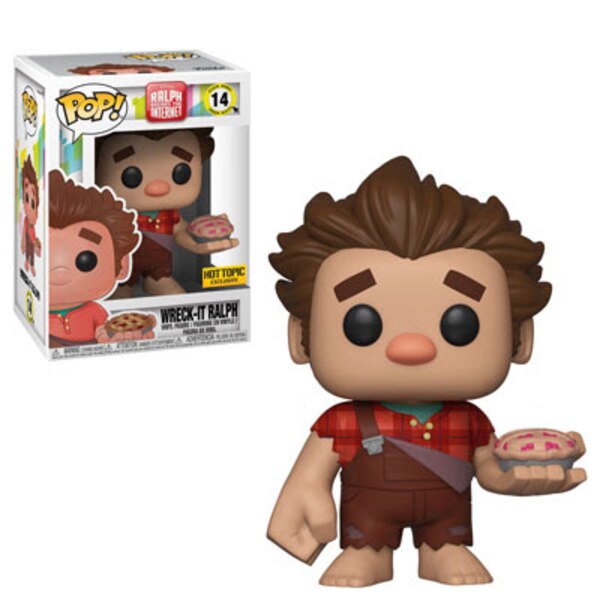 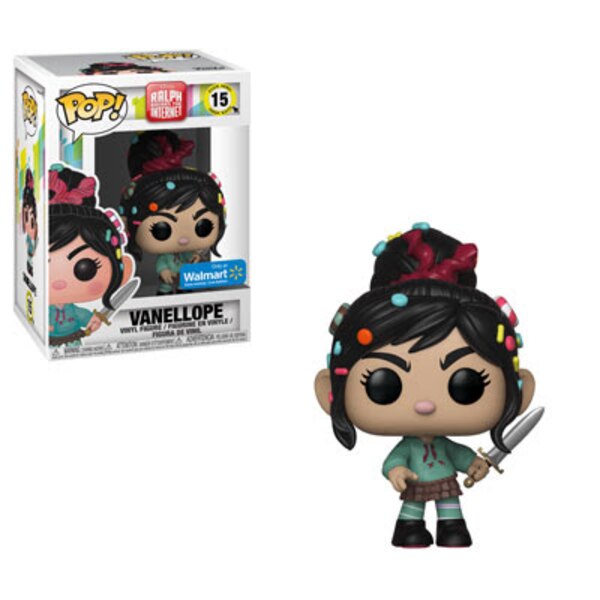 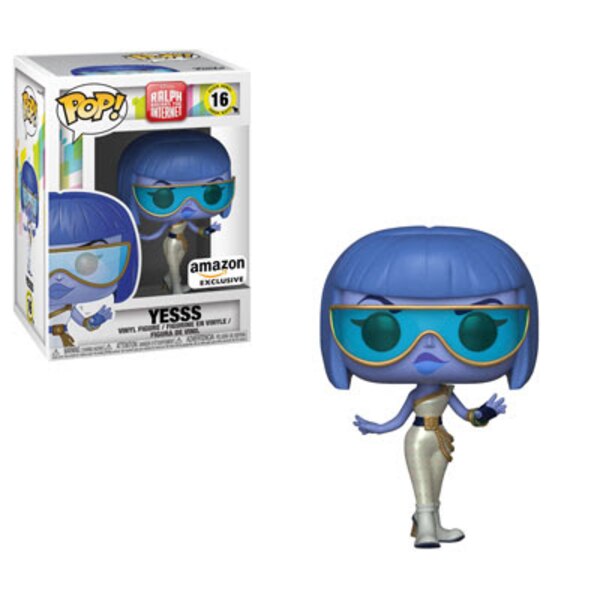 I was a big fan of the first one and I hope I feel the same way for this when it comes out. As for these POPsI don't know why Ralph has a pie or whyVanellope has a sword. Guess I'll have to wait to find out.

Can't wait to see this movie. Really liked the first one but I hope this won't be another product placement movie like the Emoji movie.

I loved the first movie, quite a bit... And really want to see this new one, as soon as funds permit. Out of everything showcased here, Im digging the Vynl two-pack of Ralph and Vanellope, and the sword-bearing Vanellope Pop. I can definitely see myself picking one or the both of them up.

I was really skeptical about the whole premise of this movie after I heard about it and the first couple of trailers didn't help things but the newest trailer finally got me interested, I suggest anyone who is on the fence for this movie check out that last trailer.

I hope this one turns out to be as good as the first one. I wasn't sure about the first one, but once I saw it I really enjoyed it. As far as the Pops go Ralph looks really cool. I think he's my favorite of that bunch.

Im exercising my parental rights and forcing my kids to go see this movie with me. 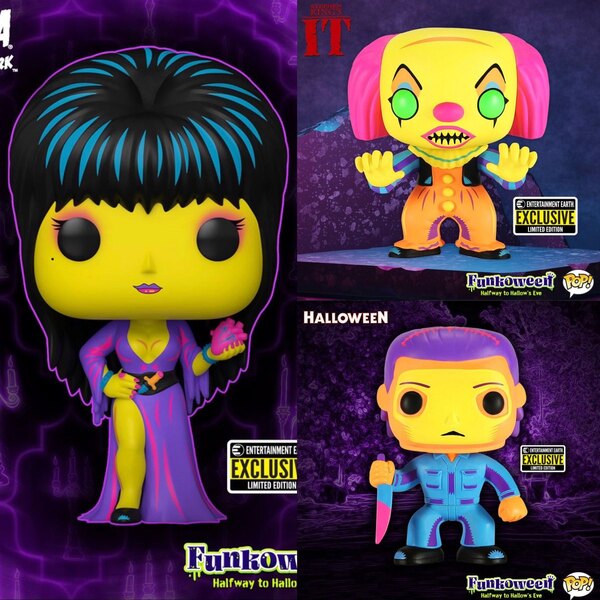 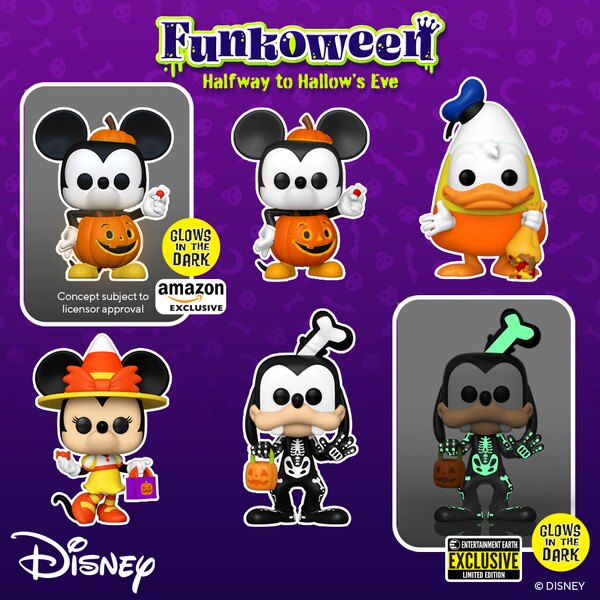 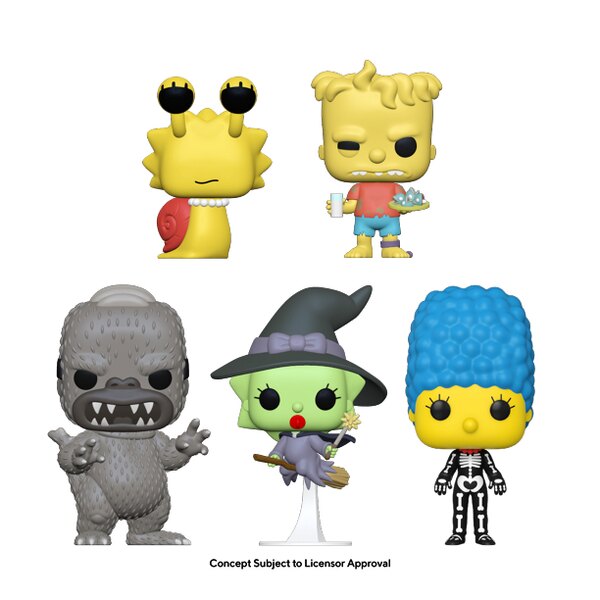 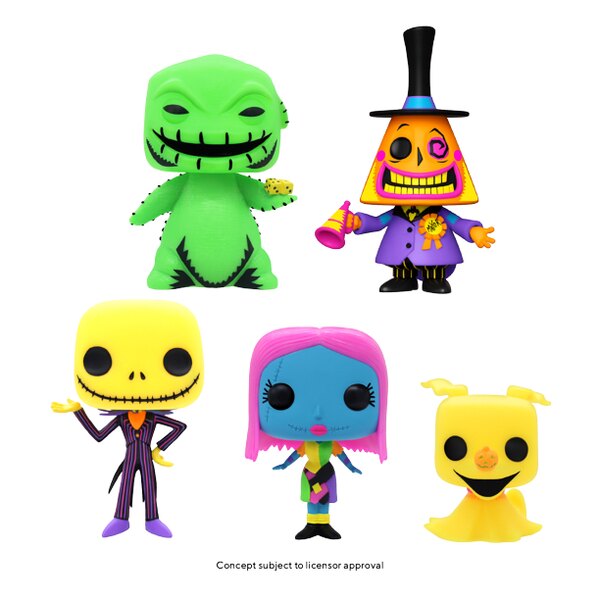 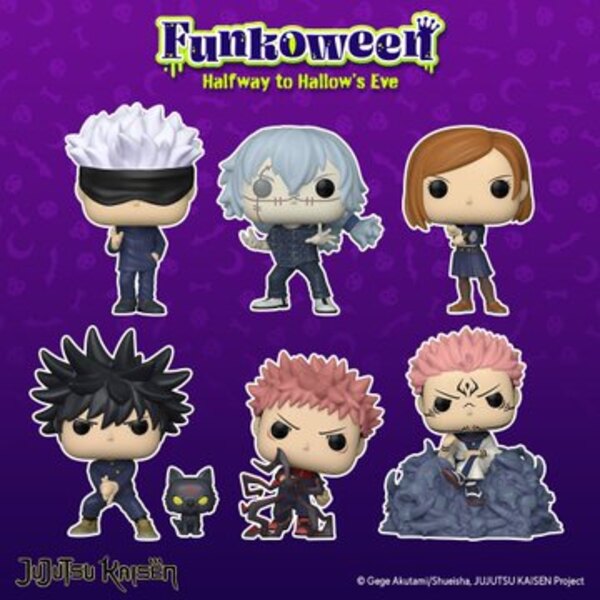