Hasbro
by Jay Cochran
November 10, 2011
Hasbro yesterday during their 2011 Investor Day event announced they would be launching a full line of licensed products for their upcoming Battleship movie, including a line of Kre-O toys and a video game from Activision.

Peter Berg (Hancock) produces and directs Battleship, an epic action-adventure that unfolds across the seas, in the skies and over land as our planet fights for survival against a superior force. Based on Hasbro's classic naval combat game, Battleship stars Taylor Kitsch as Lt. Alex Hopper, a Naval officer assigned to the USS John Paul Jones; Brooklyn Decker as Sam Shane, a physical therapist and Hopper's fiance; Alexander Skarsgrd as Hopper's older brother, Stone, Commanding Officer of the USS Sampson; Rihanna as Petty Officer Raikes, Hopper's crewmate and a weapons specialist on the USS John Paul Jones; and international superstar Liam Neeson as Hopper and Stone's superior (and Sam's father), Admiral Shane.

Battleship is slated to hit theaters wide on May 18th, 2012 from Universal Pictures.
Image 1 of 2 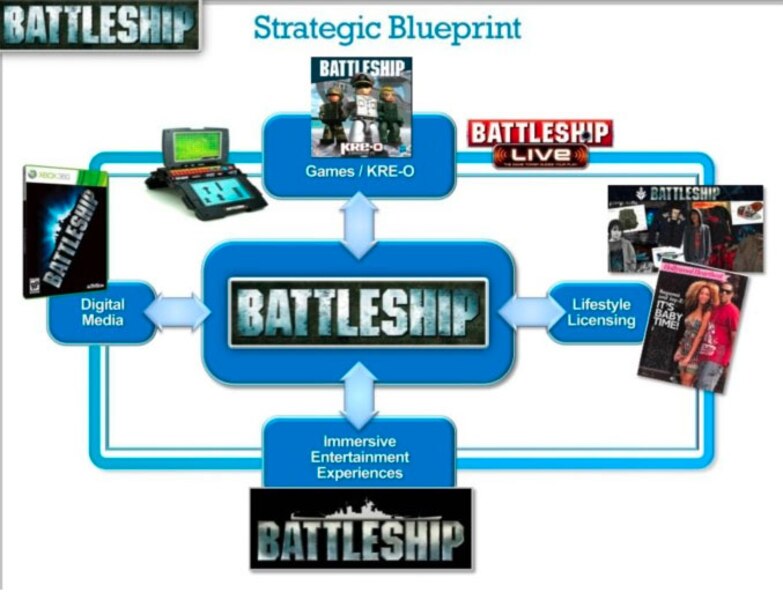 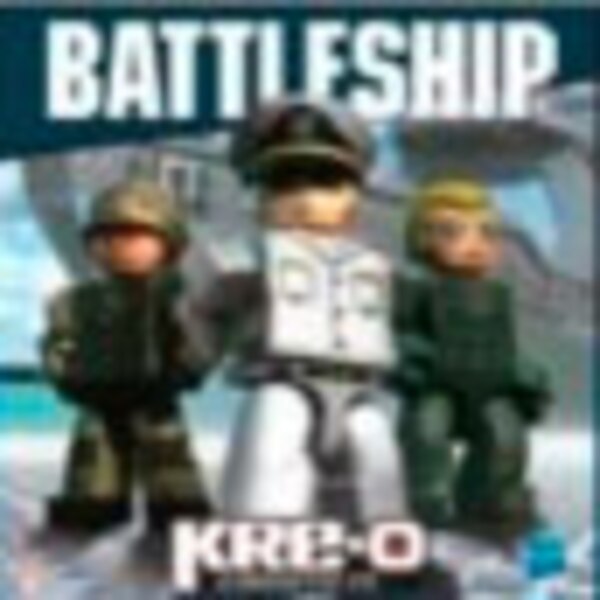 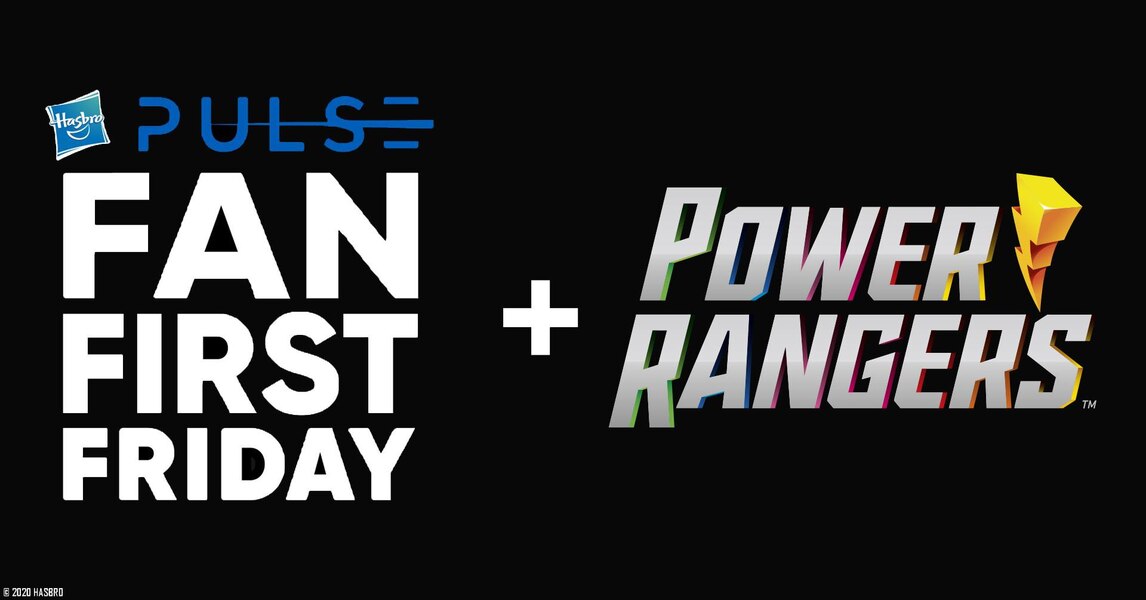 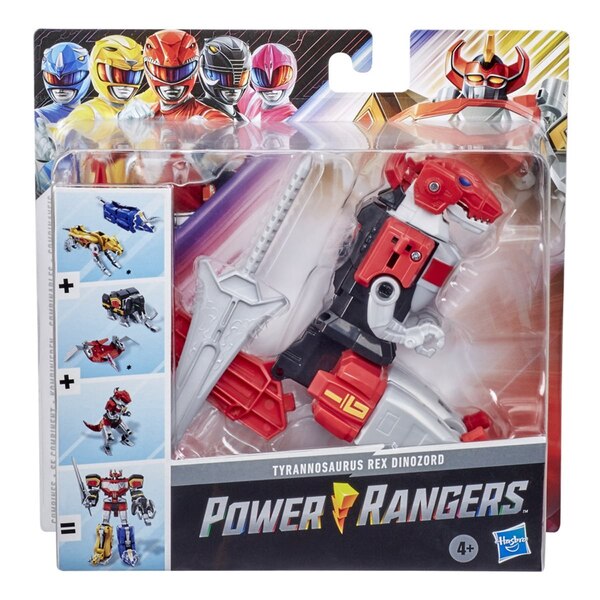 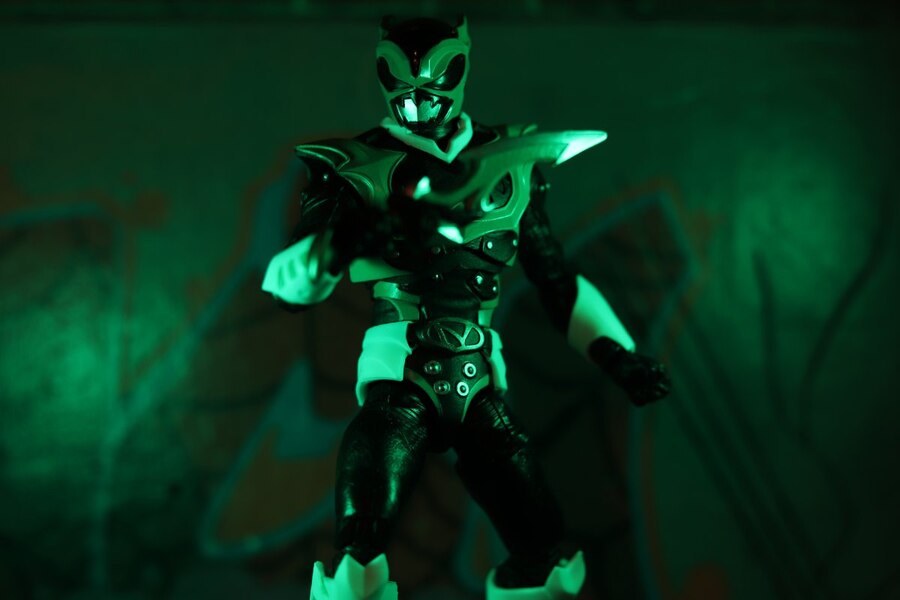 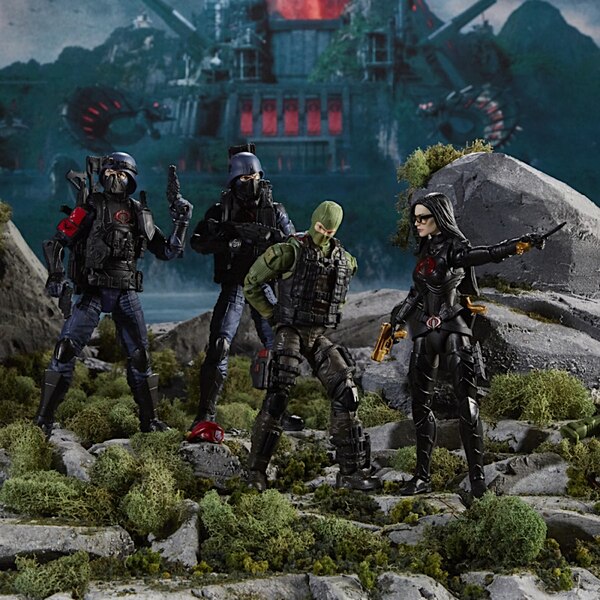 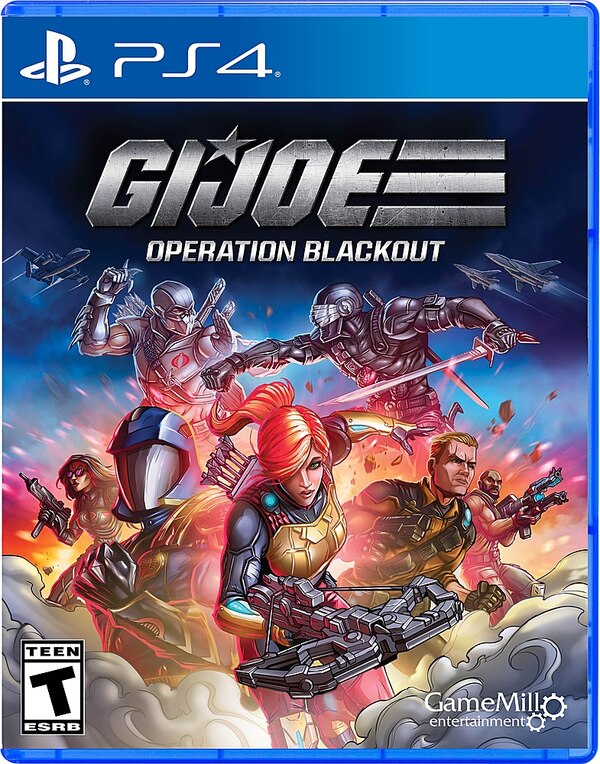