Based on the "classic" series that first aired on network TV in 1978, the Battlestar Galactica collection from Bif Bang Pow! will feature an array of articulated retro action figures, as well as bobble heads, each guaranteed to have fans looking over their shoulders for Cylons as they imagine themselves back aboard the Galactica. Various fan-demanded Battlestar Galactica themed collectibles such as license plate frames, tin boxes, coasters, snow globes, and glassware will be produced as well. 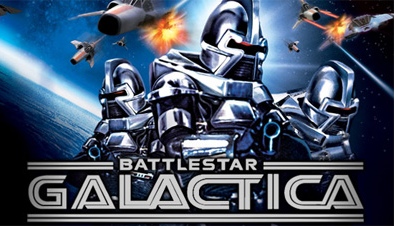 Reminiscent of the bestselling "Mego" style action figures of the 1970s and 1980s, Bif Bang Pow!'s amazing line of classic Battlestar Galactica action figures will continue a successful partnership with EMCE Toys, the team responsible for bringing that classic style back since 2006. These figures will stand 8-inches tall and include episode-specific fabric clothing, in addition to multiple points of articulation.

"I'm delighted to announce this exciting new line of classic Battlestar Galactica action figures, bobble heads, and collectibles," said Jason Lenzi, CEO of Bif Bang Pow!. "As a Battlestar Galactica fan from the airing of the feature-length pilot back in '78, I can't wait to bring Cylons, Ovions, Starbuck, Apollo, Adama, and others to 3-dimensional life for BSG fans new and old. There's no better time to reintroduce the world to the fun of the original series and its fantastic designs and characters."

"Battlestar Galactica continues to be one of our most enduring franchises and we're very happy to be working with Bif Bang Pow! to bring the classic versions of these iconic characters to diehard collectors everywhere," said Chris Lucero, Director of Global Licensing for NBCUniversal Television. "Fans have been demanding new toys and collectibles from the classic series for years and together with our partners at Bif Bang Pow!, we can now respond with a very enthusiastic, 'by your command!'"

Battlestar Galactica (BSG) is an immensely popular franchise of television series and sci-fi films, the first of which aired in 1978. Books, comic books, and video games followed. In Battlestar Galactica, The Twelve Colonies - a civilization of human beings in a far-off sector of the universe - are at war with the cybernetic Cylons. The Cylons lay waste to The Colonies, decimating their worlds and populations, and the survivors flee aboard any spacecraft they can find, including the Battlestar Galactica, the only military ship in the Colonial Fleet to survive the Cylon attack. Battlestar Galactica's renowned commander and his crew then lead the ragtag flotilla of survivors in search of a new home, the mythical planet Earth.
Image 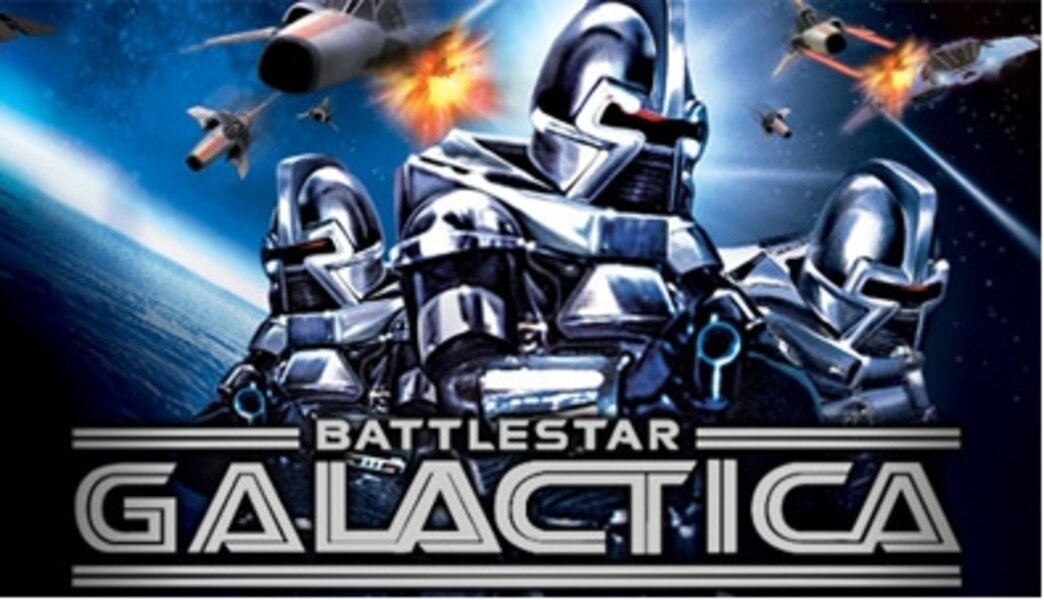