The Mask of Zorro 1/6 Scale Figure From Blitzway

Blitzway
by Jay Cochran
August 16, 2019
A Hero of Mexico, Zorro, steps in to put a stop to the long tyranny of injustice! Wielding his sword and whip, the masked crusader fights in honor of the people to punish wrongdoers and restore justice to the people. Blitzway proudly present the Zorro Sixth Scale Collectible Figure, the hero of the Mask of Zorro that captures the hearts of his fans!

There are two versions of the head sculpt, masked and unmasked, while each figure shows the tough yet humorous characteristic traits of the character. The highly detailed costume, various realistic and sophisticated props, and particular hands create a more dynamic visual of Zorro’s character. Zorro’s humorous and exhilarating action sequences enrapture our minds You can pre-order this figure from BigBadToyStore.com. 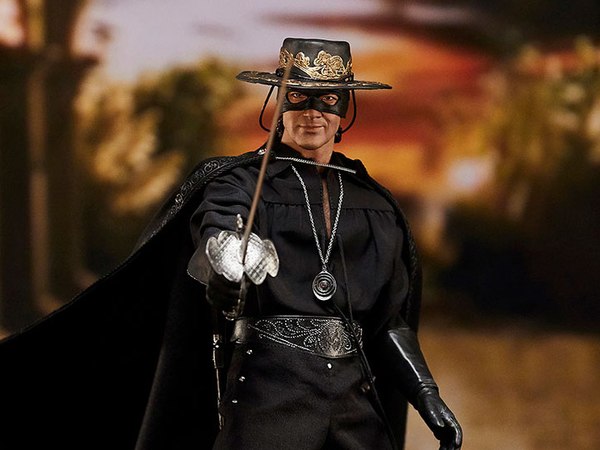 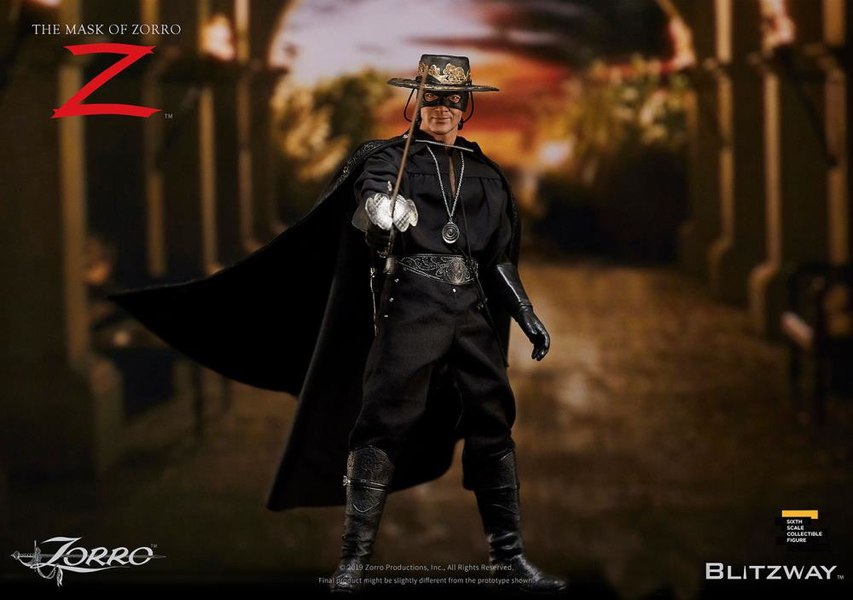 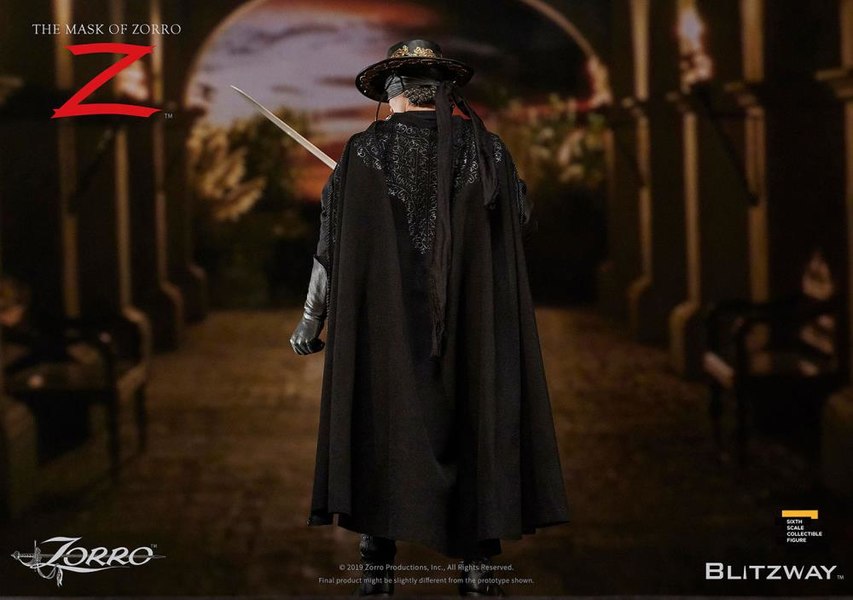 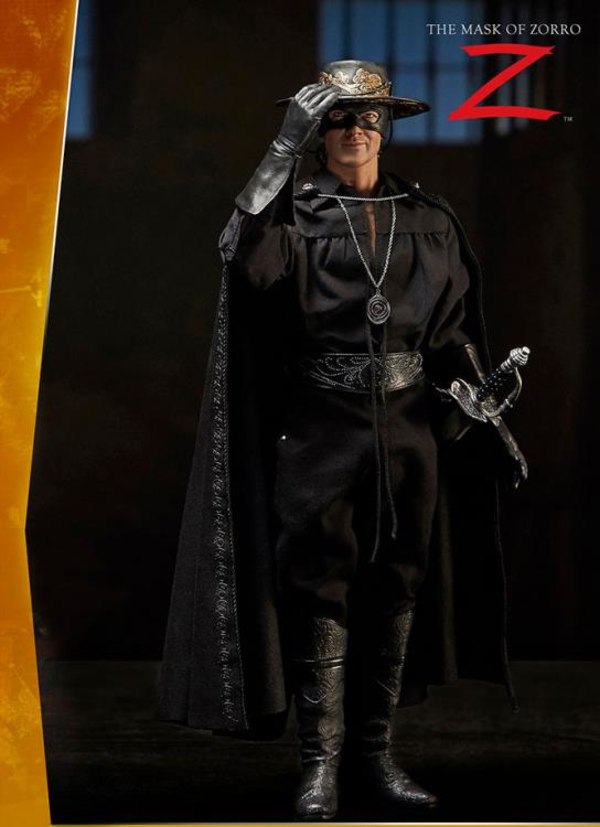 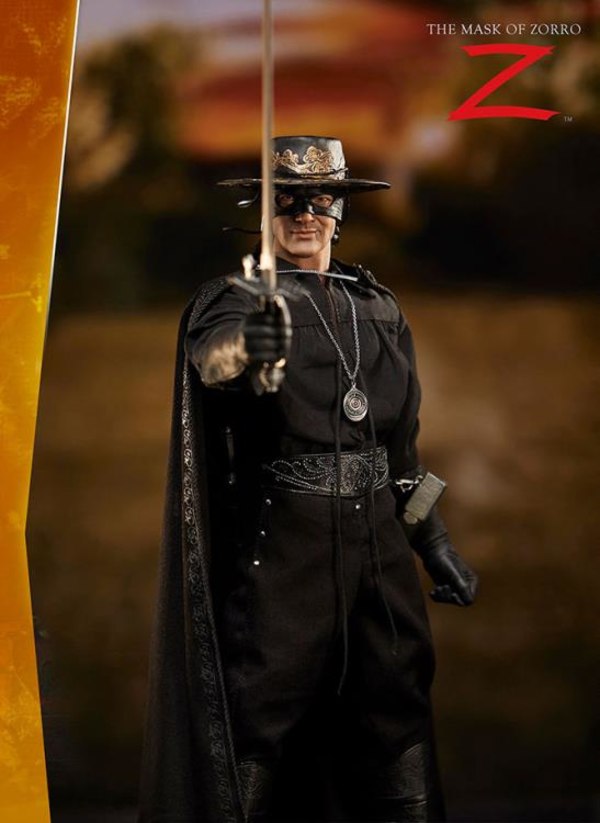 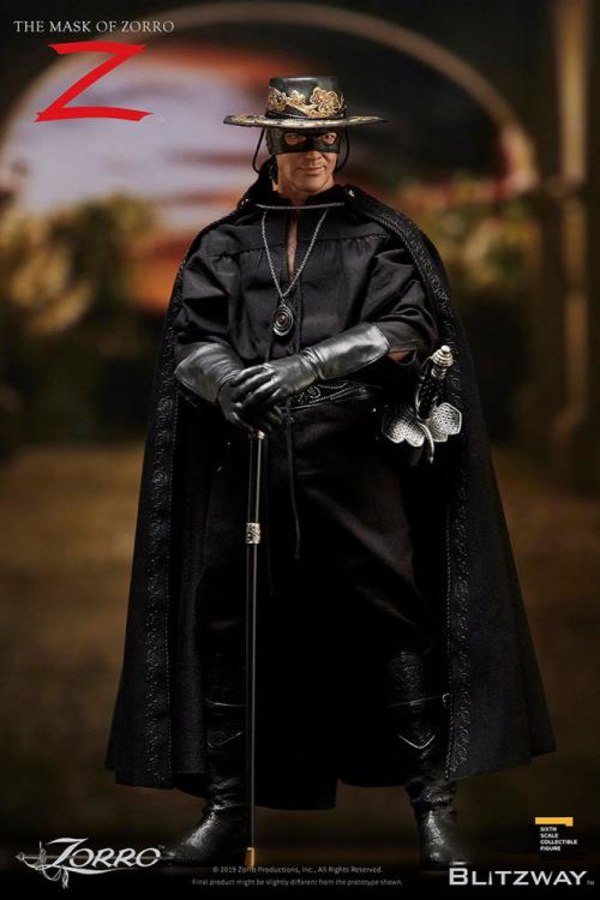 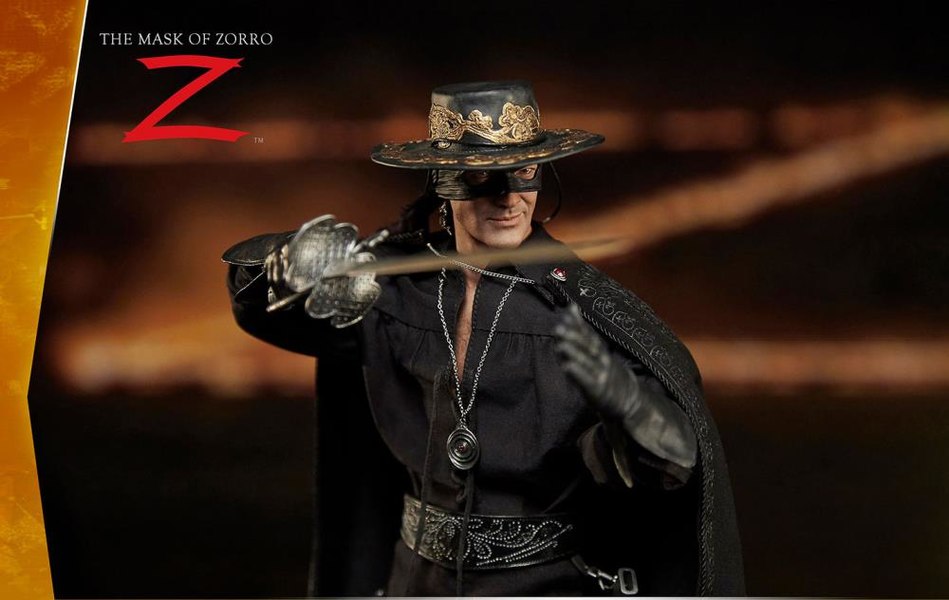 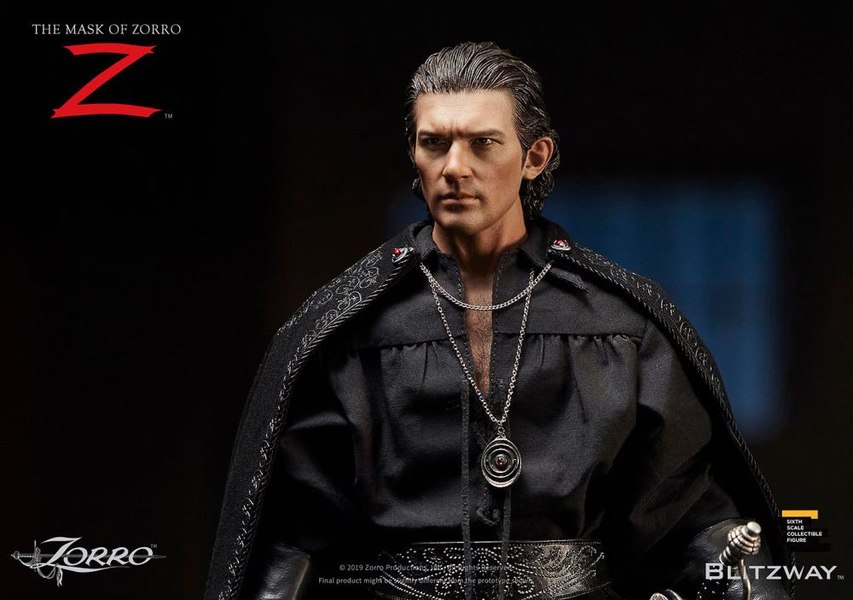 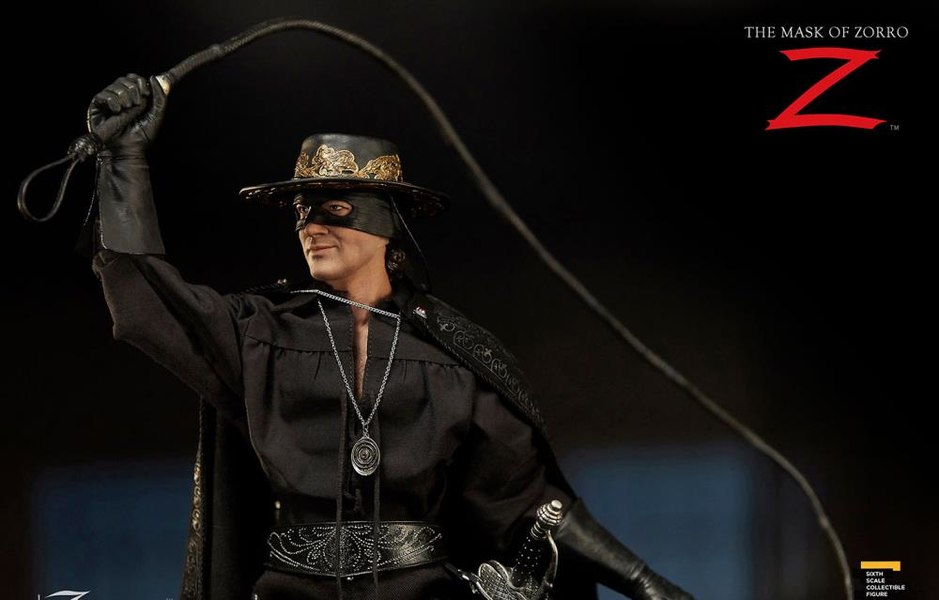 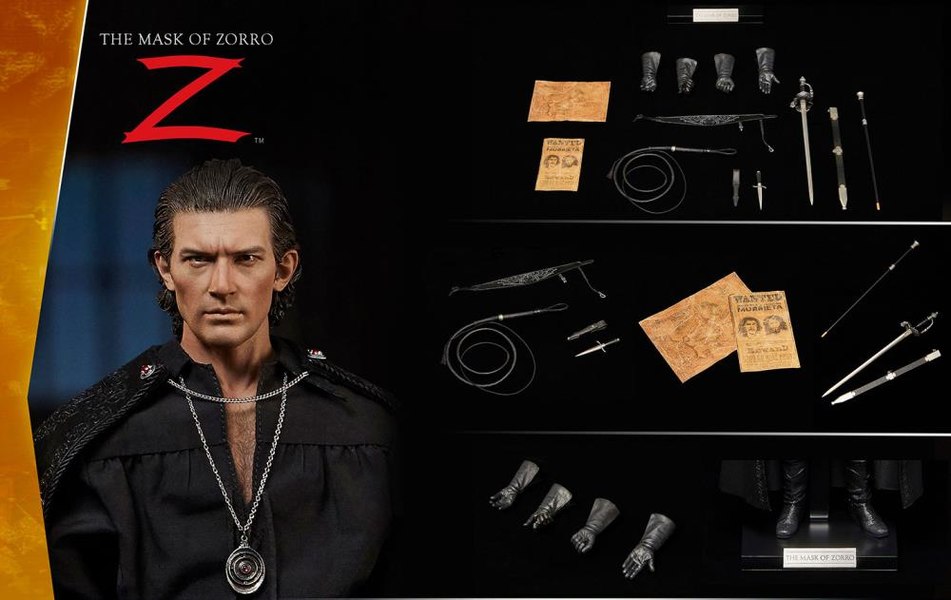 Okay, not a bad likeness to Antonio. Nice looking figure.

One of the greatest blockbuster movies of all time in my opinion! Still holds up as an entertaining and funny movie.

The likeness in the unmasked head sculpt here is very good. Hopefully the finished product matches these shots. What's really impressive is how they duplicated all the little details of his outfit. Really tempting figure, it would be cool if they made an Elena figure with the same quality.

That's cool! I love this movie.

Search Online Stores for The Mask of Zorro 1/ 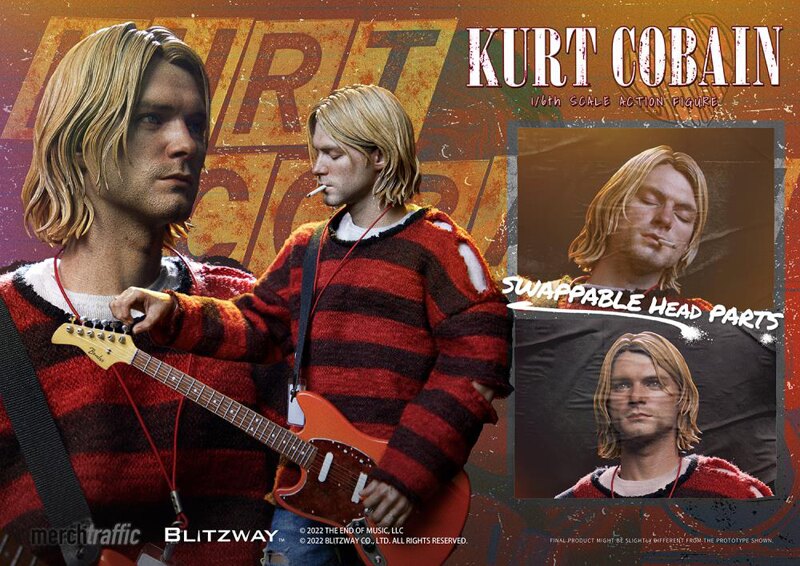 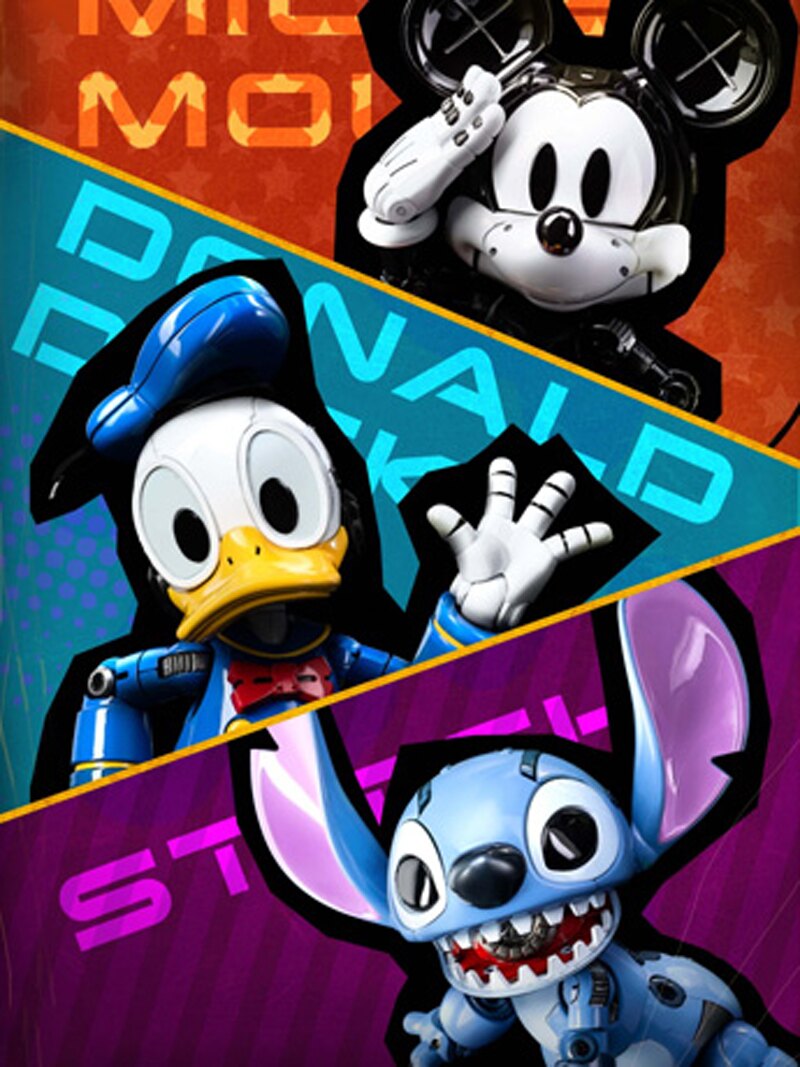 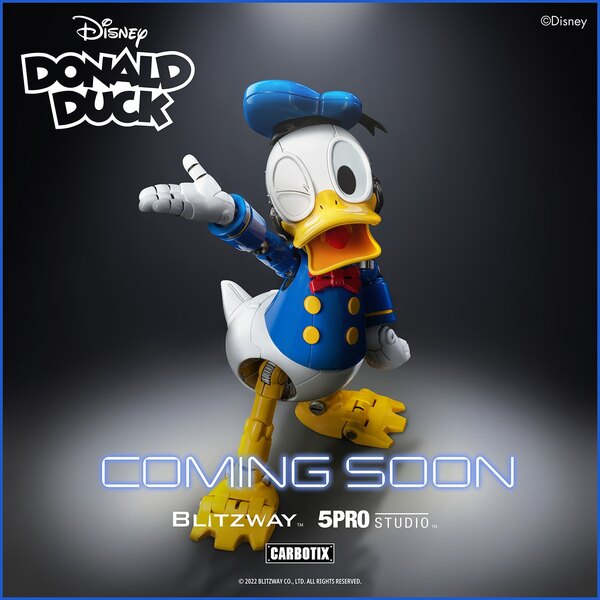 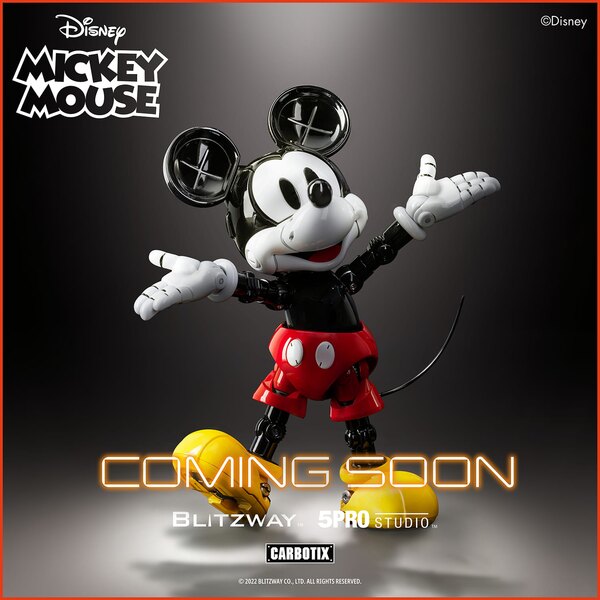 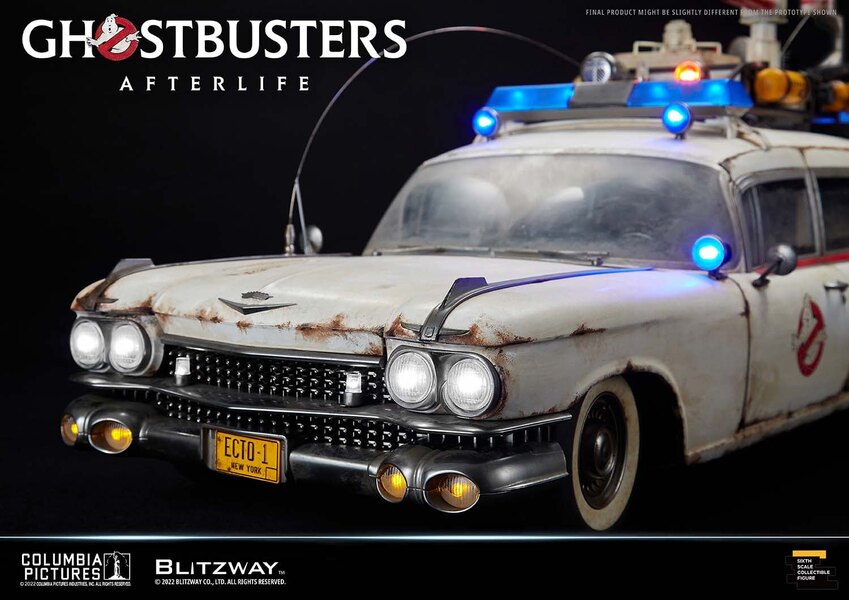