Hiya Toys
by Jay Cochran
November 24, 2021
We first got wind of these back in July, and now the official announcement comes down for new 1:18 and 1:12 Judge Dredd figures from Hiya Toys.

Rebellion and Hiya Toys are proud to announce a new line of four-inch and six-inch articulated figures based on the world of Judge Dredd, from the pages of the bestselling comic British comic, 2000 AD!

Hitting stores in time for Judge Dredd’s 45th anniversary in March, this brand new range of fully possible figures draw on more than four decades of ground-breaking comic books set in the world of the classic character created by John Wagner and Carlos Ezquerra in 1977.

One of the world’s most famous comic book characters, Judge Dredd has been patrolling the mean streets of Mega-City for forty-five years and this dynamic and fully poseable figure perfectly captures his iconic look, drawing on the artwork of legendary artists such as Carlos Ezquerra, Mick McMahon, Brian Bolland, Cliff Robinson and more!

With 19 points of articulation, he comes with shoulder and joint pads, chain and badge of office, boot holster, utility belt, and imposing helmet. He also comes with trademark Lawgiver gun, which fits into the holster on his boot, and Daystick club accessories.

Hailing from another dimension, Judge Death is the undead mass murderer who has declared that all life is a crime! Based on the iconic character design and art by co-creator Brian Bolland, as well as the work of artists Cliff Robinson and Garry Leach, the Judge Death figure comes with 18 point of articulation and a gruesome human heart accessory!

Available to order from retailers and to trade from this month, and releasing in March 2022, both will come shipped in an attractive protective cardboard window box.

And no Judge is complete with his fully-armed ride – Judge Dredd’s iconic motorbike, the Lawmaster, will be available as a set to order from March and hit shelves in July.

Jason Kinglsey OBE, CEO of Rebellion, said: “The fans have been clamouring for new action figures based on the incredible world created by Wagner and Ezquerra, so we’re delighted to be able to announce our partnership with Hiya Toys in time for 2000 AD and Judge Dredd’s forty-fifth anniversaries. Hiya Toys have a great track record for quality and the designs for these figures have blown us away, they look faithful to the comics and with great little details that show how much care and attention has even poured into them. There are so many amazing characters to choose from in this world, we can’t wait to see what’s next!’”

These will be available from our sponsor BigBadToyStore.com.
Image 1 of 12 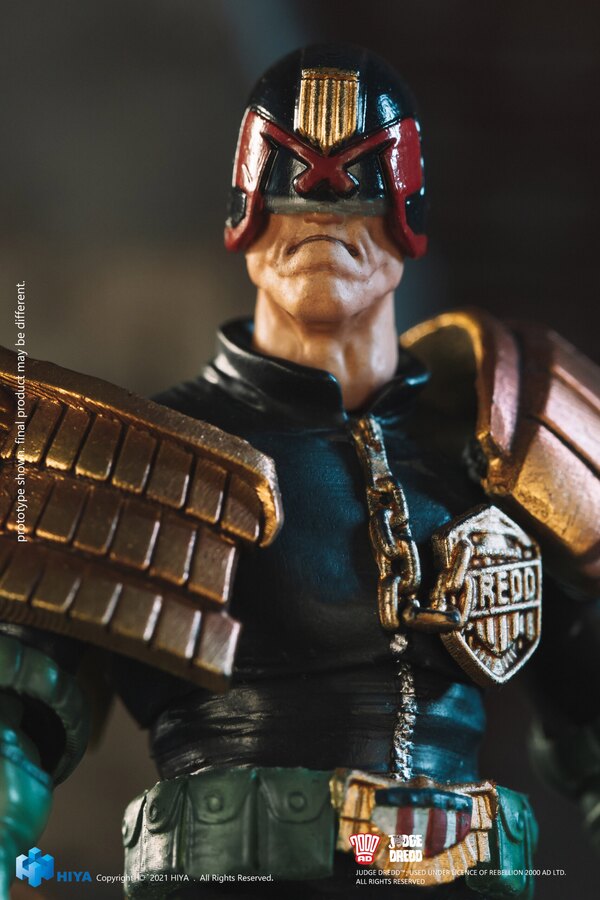 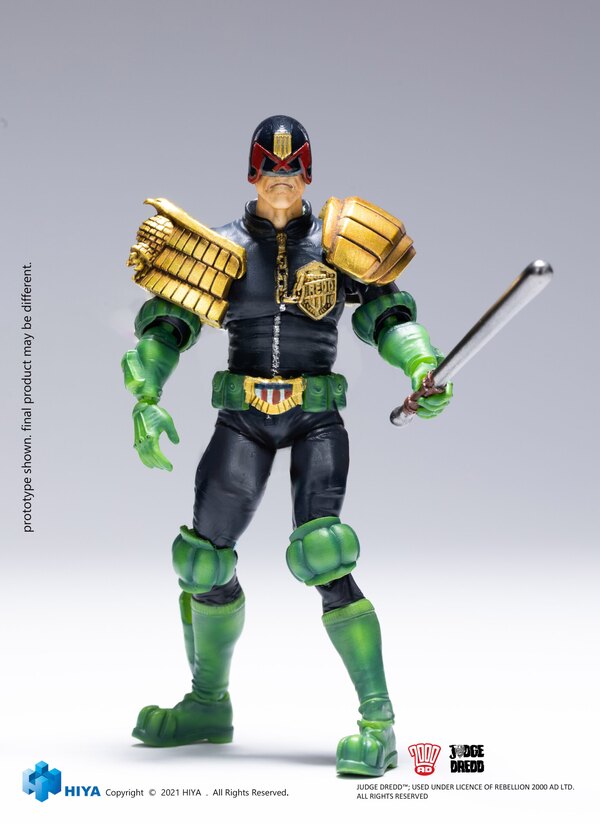 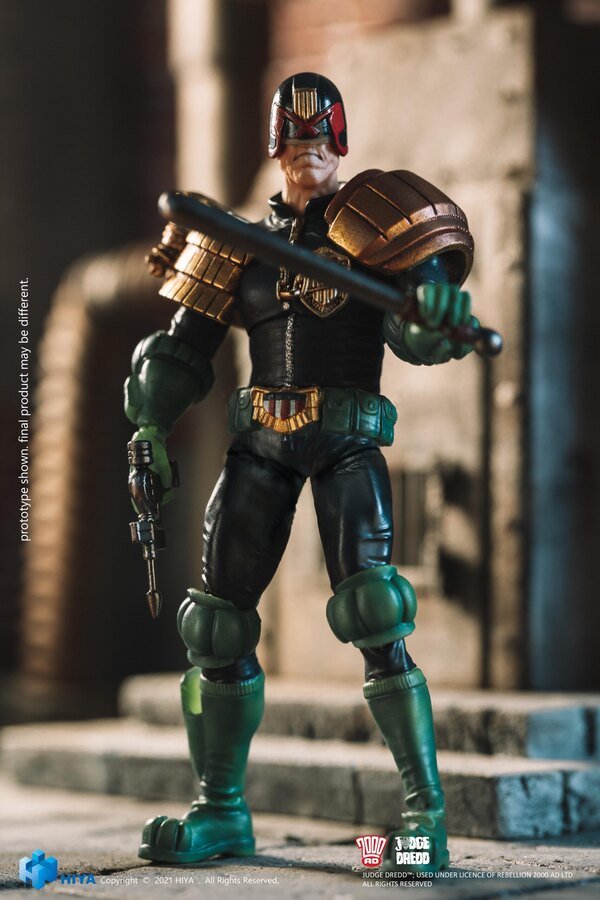 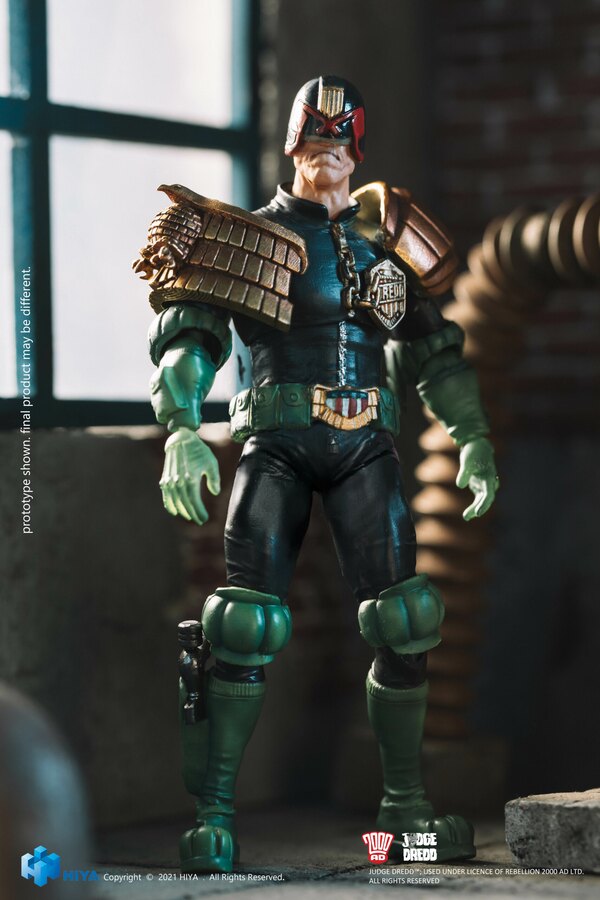 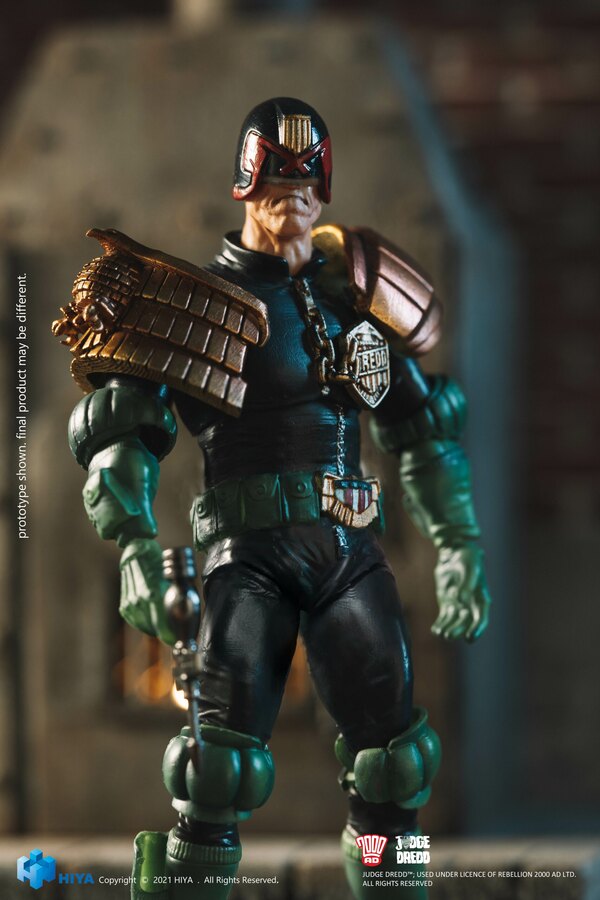 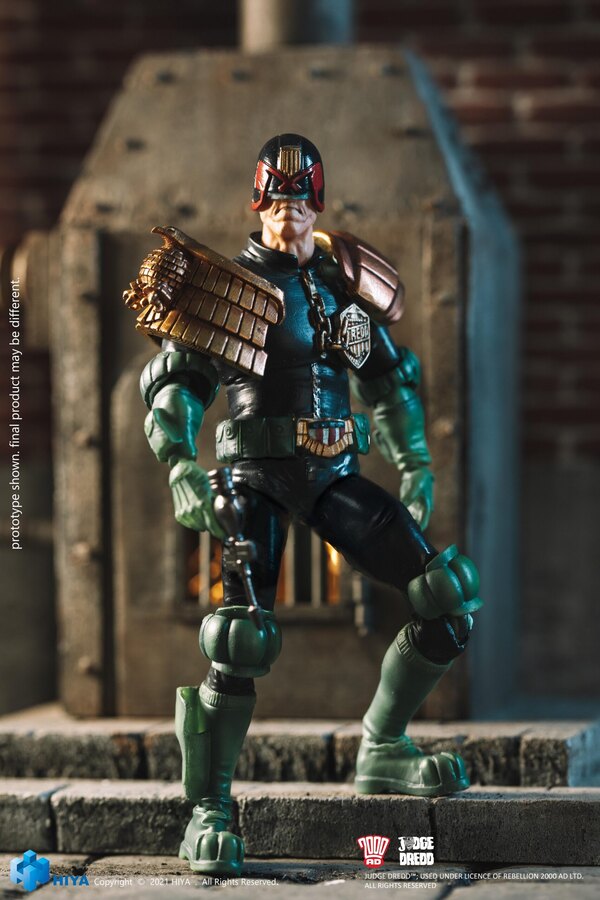 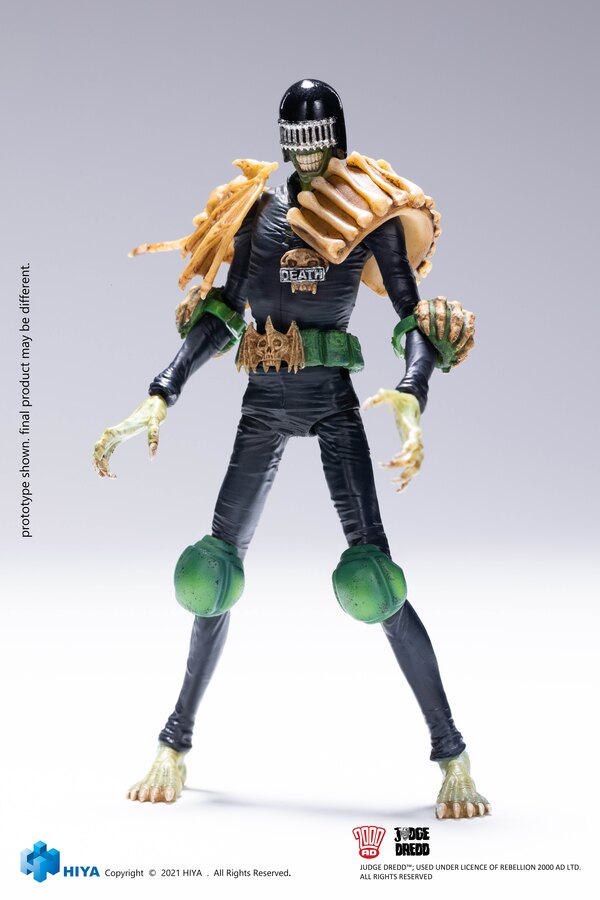 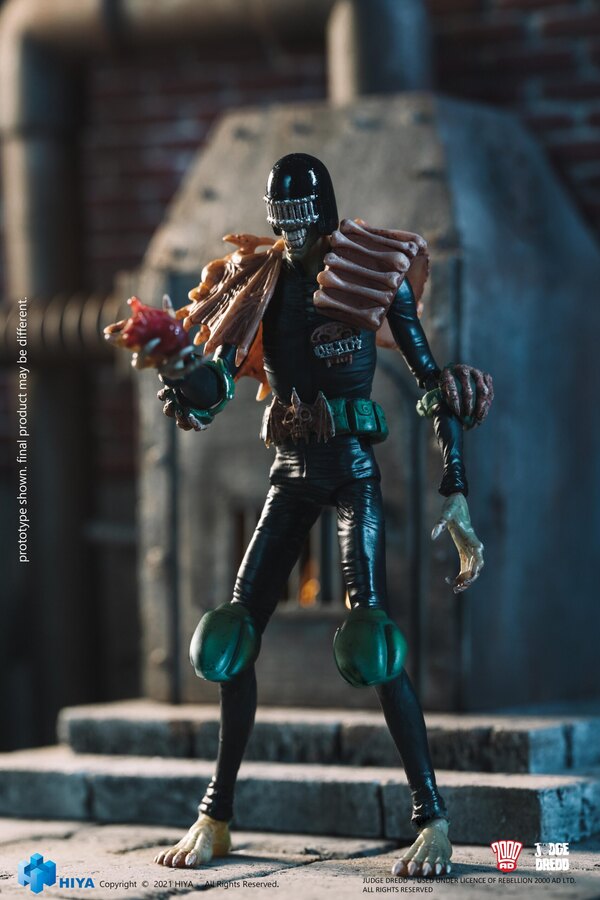 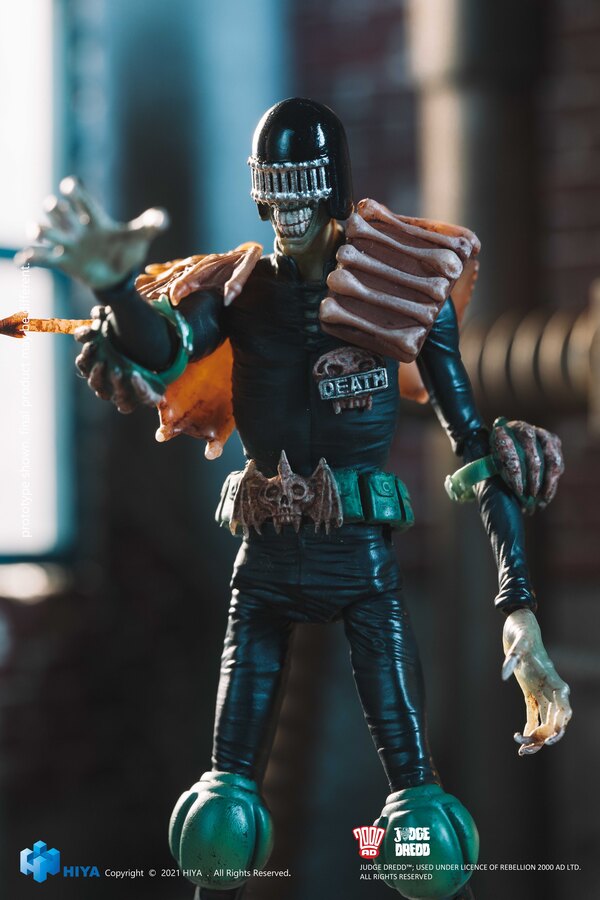 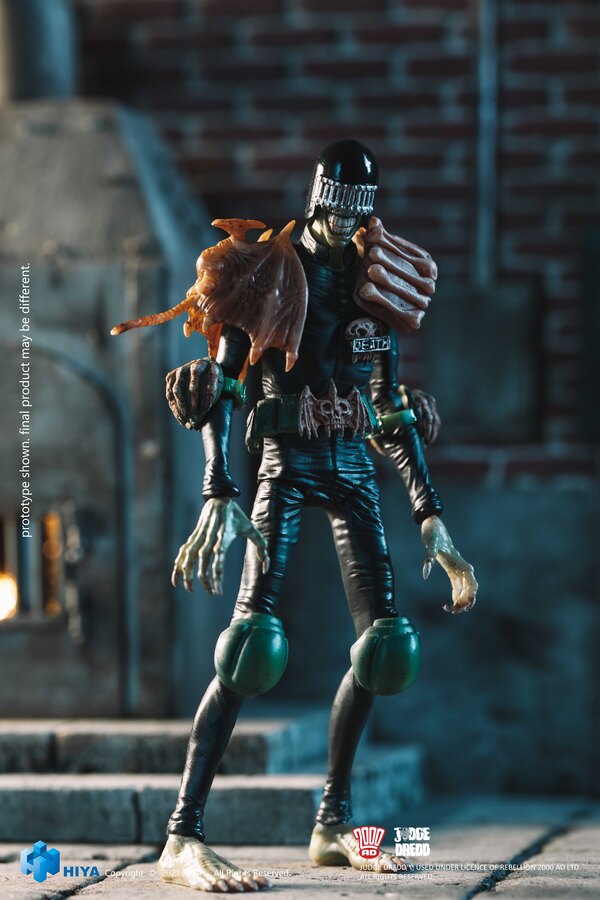 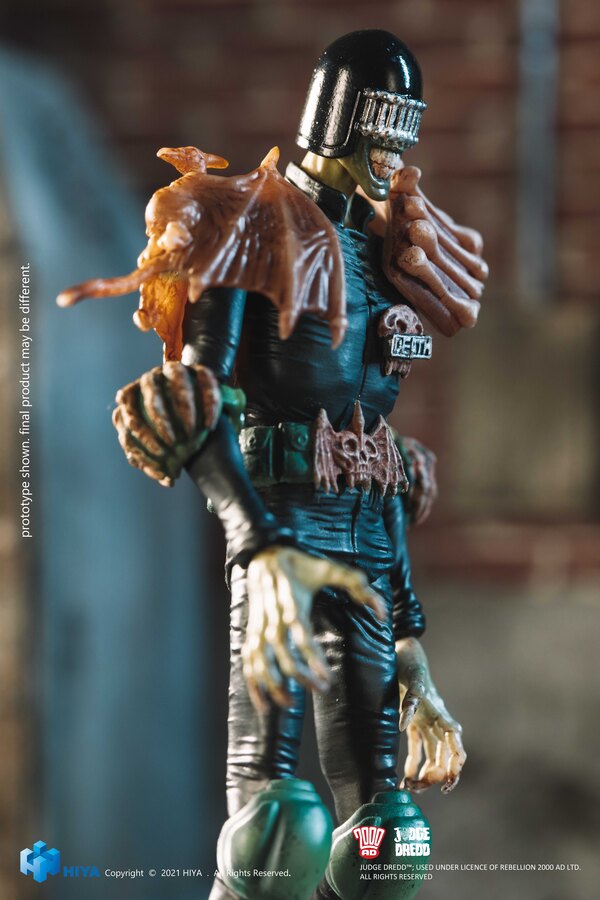 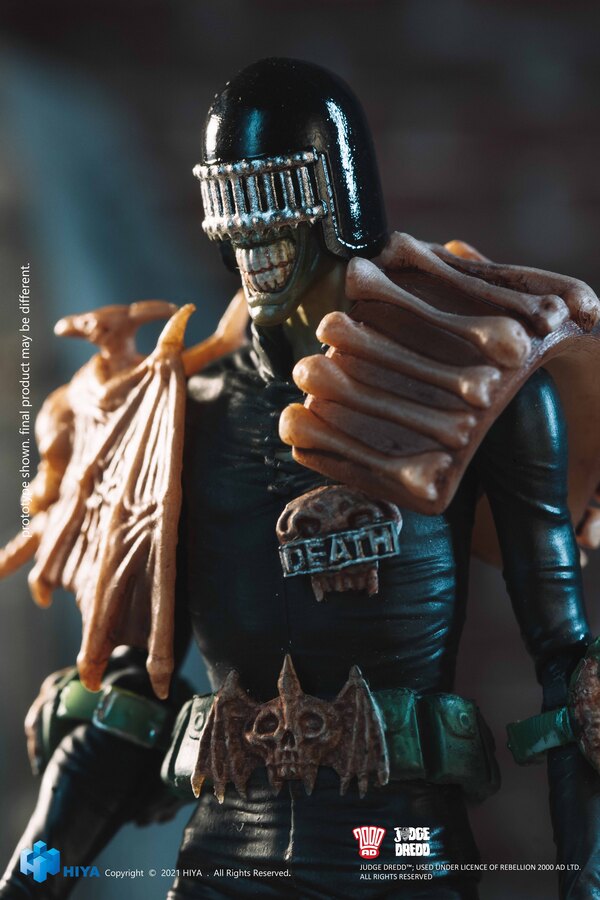 Rambo looks cool and look forward for the other Rambo movie versions...??

That yelling Stallone face looks a lot like Charles Aidman

Hiya going the way of Storm Collectibles...interesting. The first movie is the best one, imo, but I'll probably wait till they get to a version from the 2nd movie.

A soldier haunted by memories of Vietnam, he was once the perfect killing machine. Now hes finding a place to eat around, but finds instead an over-zealous, small-town sheriff. A jungle pursuit be triggered at any moment.We are proud to announce the Rambo 1/12 scale action figure from First Blood.

Back in November overseas company Hiya Toys had announced they would be branching out into the world of 1/12 scale figures with Judge Dredd.Well now they have given a name to their 1/12 figures which is Exquisite Super Series. Look for Team 7 member Naruto, Sasuke and Kakashi as well as Rambo First Blood to be getting the 1/12 figure treatment this year. When more details or more licenses are announced we will be sure to update you here.

I'll drokking have some of that, thank you very much!!!???

Those 4 inch figures look great but it is 6 inch scale figures that really got my interest. 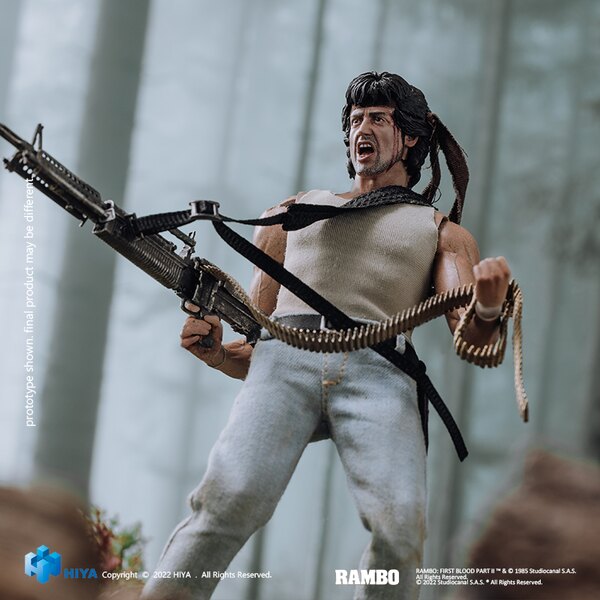 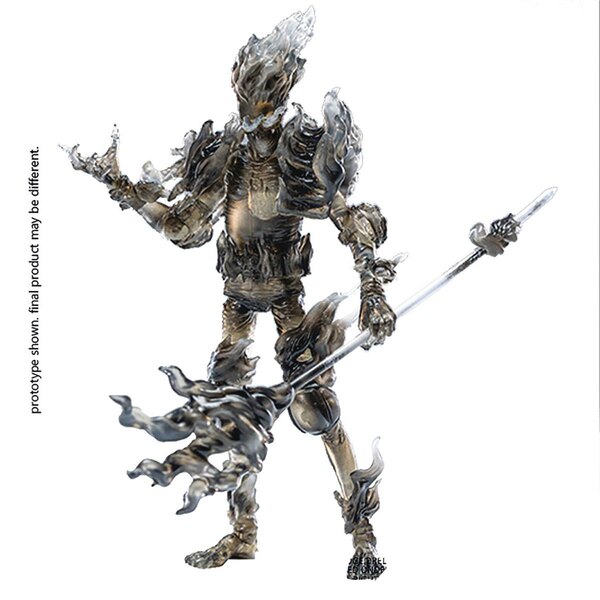 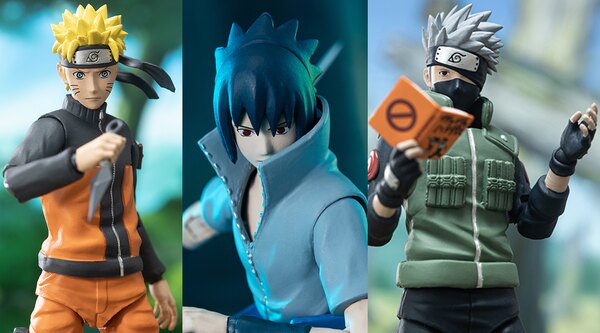 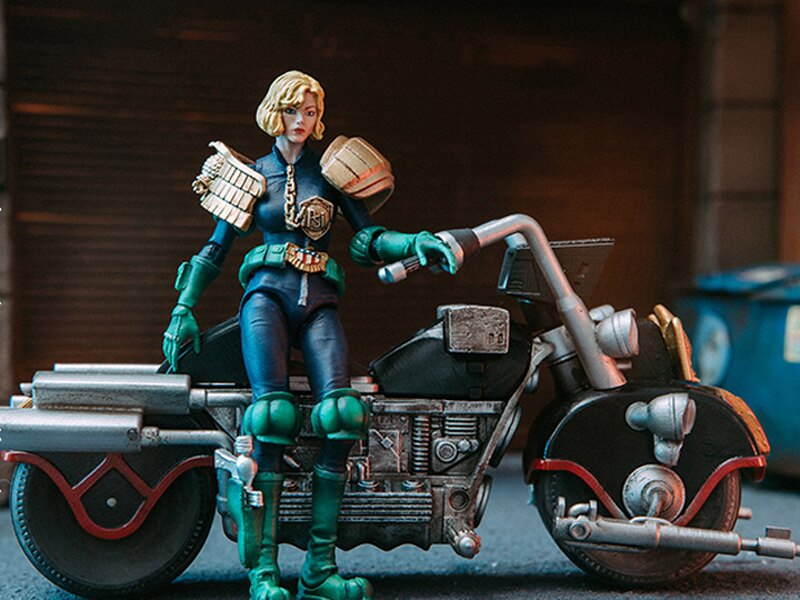 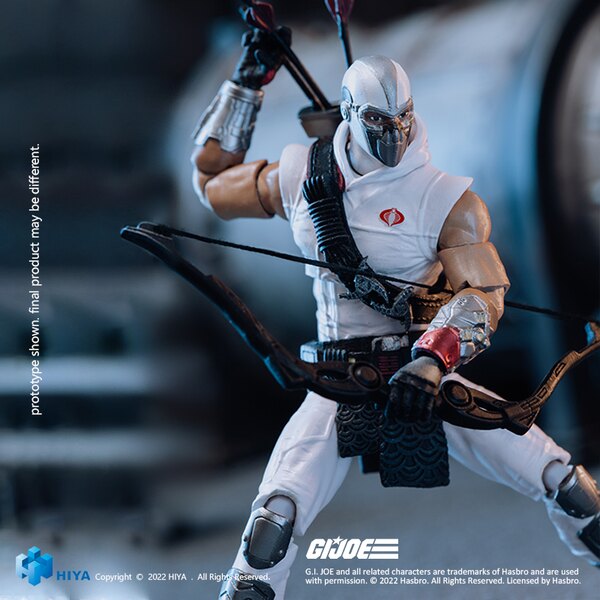