Activision
by Jay Cochran
August 15, 2013
Activision Publishing, Inc., a wholly owned subsidiary of Activision Blizzard, Inc., announced today that Skylanders figures outsold all action-figure properties in the U.S. and Europe year-to-date in 2013 -- and the Skylanders property outpaced all toy properties overall in the U.K. year-to-date as of June 30, 2013.╣

As of July 31, 2013, the Skylanders franchise has generated life-to-date more than $1.5 billion in worldwide retail sales▓; and year-to-date in 2013, in both North America and Europe, Skylanders Giants was the #1 best-selling console and hand-held game overall in dollars.▓

"We began something very special with Skylanders, and the magic of bringing toys to life through a video game," said Eric Hirshberg, CEO, Activision Publishing. "But it's not just about the game. We know the toys have to be just as creative and imaginative as the kids that play with them, and that's why we're so excited to bring even more innovations to this genre when Skylanders SWAP Force comes out in October."

2 According to The US NPD Group, GfK Media Control and Activision internal estimates, including toys and accessory packs.
Image 1 of 4 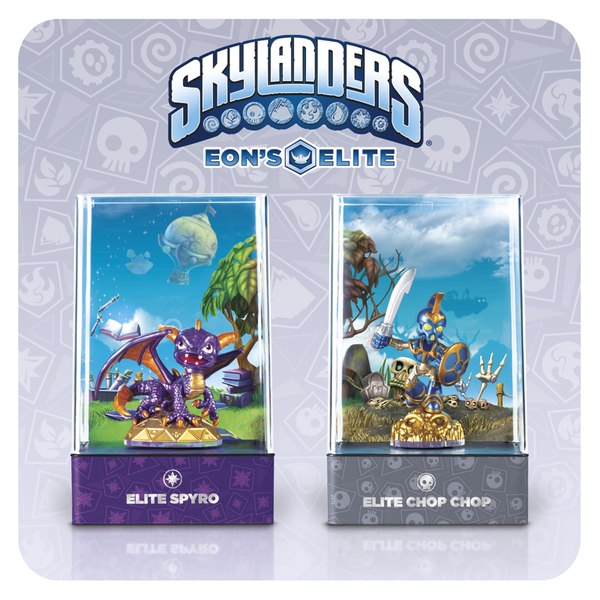 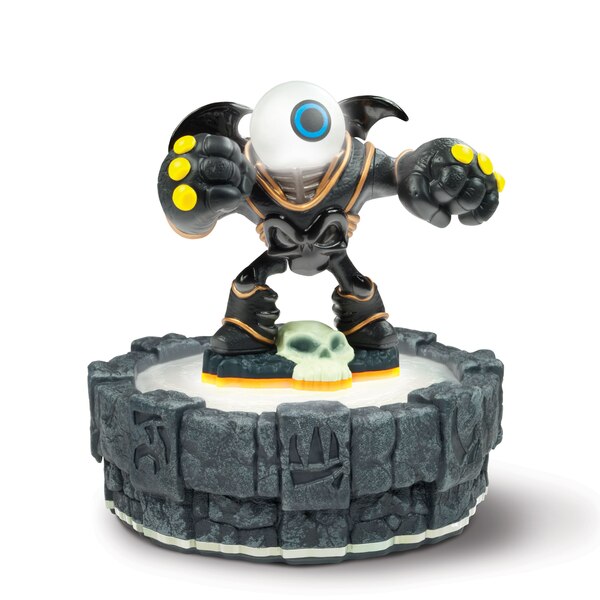 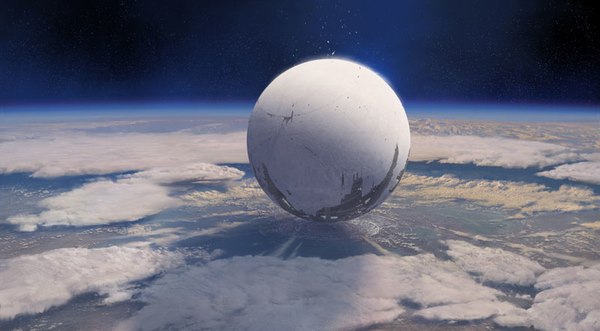