Video Games
by Jay Cochran
January 31, 2022
I guess not to be outdone by Microsoft who earlier this month announced they were purchasing Activision, today it was announced that Sony was purchasing Bungie. See the official press release below:

Sony Interactive Entertainment LLC (“SIE”) announced today that it has entered into definitive agreements to acquire Bungie, Inc. (“Bungie”), a premier independent videogame developer and long-time partner of SIE that has created some of the videogame industry’s most highly-acclaimed franchises, including Halo and Destiny. This acquisition will give SIE access to Bungie’s world-class approach to live game services and technology expertise, furthering SIE’s vision to reach billions of players. Bungie will continue to operate independently, maintaining the ability to self-publish and reach players wherever they choose to play.

Based in Bellevue, WA and with more than 900 employees, Bungie is renowned for creating unforgettable, evolving worlds centered around high-quality gameplay experiences that foster meaningful player connections. Currently, the team is focused on the long-term development of the hugely successful Destiny 2, expanding the Destiny universe, and creating entirely new worlds in future IP. The total consideration of this transaction is 3.6 billion U.S. dollars, inclusive of purchase price and committed employee incentives, and is subject to customary working capital and other adjustments.

“Bungie has created and continues to evolve some of the world’s most beloved videogame franchises and, by aligning its values with people’s desire to share gameplay experiences, they bring together millions of people around the world,” said Kenichiro Yoshida, Chairman, President and CEO, Sony Group Corporation. “As part of our Purpose to ‘fill the world with emotion, through the power of creativity and technology’, we will utilize the Sony Group’s diverse array of entertainment and technology assets to support further evolution of Bungie and its ability to create iconic worlds across multiple platforms and media.”

“We’ve had a strong partnership with Bungie since the inception of the Destiny franchise, and I couldn’t be more thrilled to officially welcome the studio to the PlayStation family,” said Jim Ryan, President and CEO, SIE. “This is an important step in our strategy to expand the reach of PlayStation to a much wider audience. We understand how vital Bungie’s community is to the studio and look forward to supporting them as they remain independent and continue to grow. Like Bungie, our community is core to PlayStation’s DNA, and our shared passion for the gamer and building the best place to play will now evolve even further.”

“In SIE, we have found a partner that fully supports us and wants to accelerate our vision of creating meaningful entertainment experiences that span generations, all while valuing the creative independence that is the heartbeat of Bungie,” said Pete Parsons, CEO and Chairman, Bungie. “We will continue pursuing our vision of one, unified Bungie community, building games that value our community and meet them wherever and however they choose to play. Both Bungie and SIE believe that game worlds are only the beginning of what our IP will become. Our original universes have immense potential and, with SIE’s support, we will propel Bungie into becoming a global multi-media entertainment company dedicated to delivering on our creative vision.”

Post-acquisition, Bungie will be an independent subsidiary of Sony Interactive Entertainment and run by its Board of Directors chaired by Pete Parsons and Bungie’s current management team. The transaction is subject to certain closing conditions, including regulatory approvals.

Look for Halo and other like games on PSX... 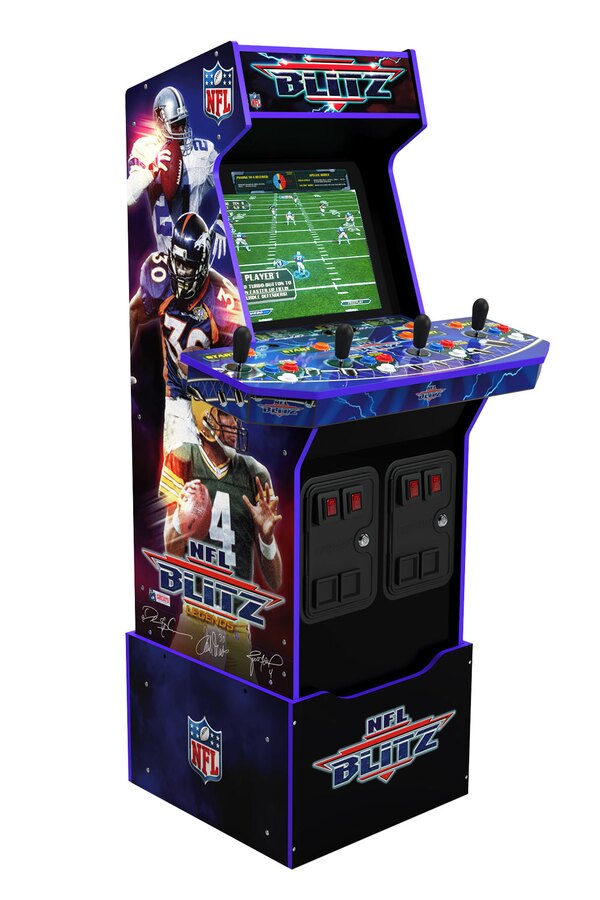 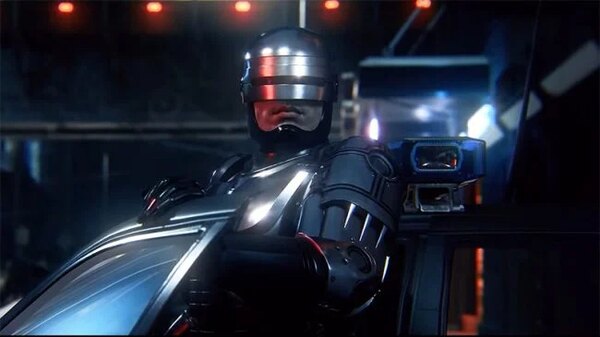 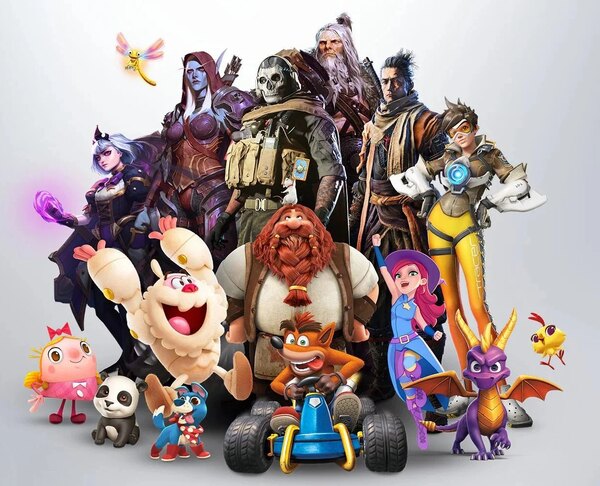 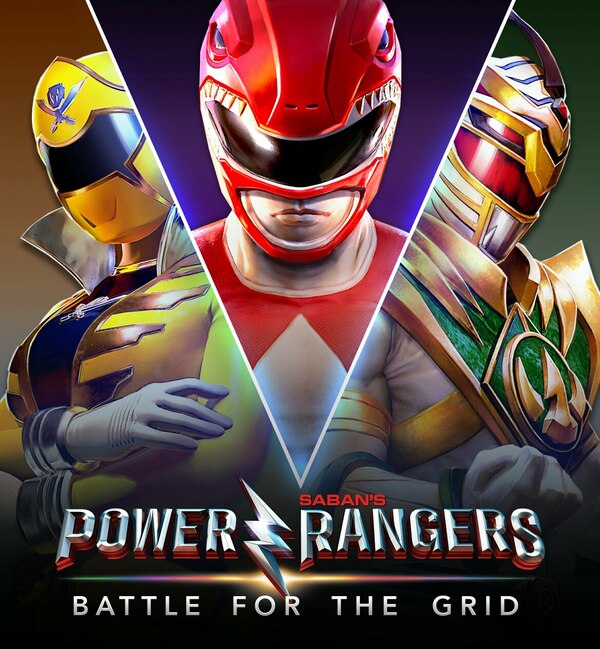