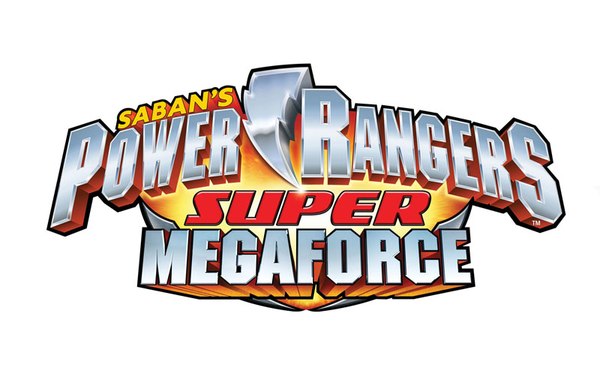 Saban Brands and Nickelodeon today announced that Saban’s Power Rangers Megaforce will return with all-new episodes on Saturday, Sept. 7, at 1 p.m. (ET/PT), followed by the season premiere of the all-new Digimon Fusion at 1:30 p.m. (ET/PT) on Nickelodeon. The back-to-back episodes team up to create a MEGA power hour packed with action, excitement, humor and entertainment.

“Fans have eagerly been awaiting new episodes of Power Rangers Megaforce, and we’re excited to bring them back as we launch another one of our highly anticipated television properties, Digimon Fusion,” said Elie Dekel, President of Saban Brands. “The back-to-back programming will be filled with tons of action, adventure and fun. The fans are in for a real treat.”

The return of new episodes of Power Rangers Megaforce continues the celebration of the franchise’s 20th Anniversary, with today marking 20 years since the original series, Saban’s Mighty Morphin Power Rangers, first aired on television on August 28, 1993.

Power Rangers Megaforce picks up when a shadow-stealing monster attacks, and the Megaforce Rangers must teach Robo Knight the power of teamwork in order to defeat him.

Digimon Fusion marks the sixth installment of the hugely successful Digimon franchise, which Saban Brands re-acquired in 2012. The all-new Digimon Fusion series follows Mikey, a human boy, who is transported into the digital realm and must team up with his new “Digimon” or “Digital Monster” friends before their world is deleted once and for all. New fusion powers allow Digimon to combine and fuse their abilities to create endless battle possibilities. Unleashing countless Digimon combinations, Digimon Fusion takes today’s tech-savvy kids inside an adventure-packed digital world, where the heroes’ courage is matched only by the fusion of their teamwork, loyalty and humor. 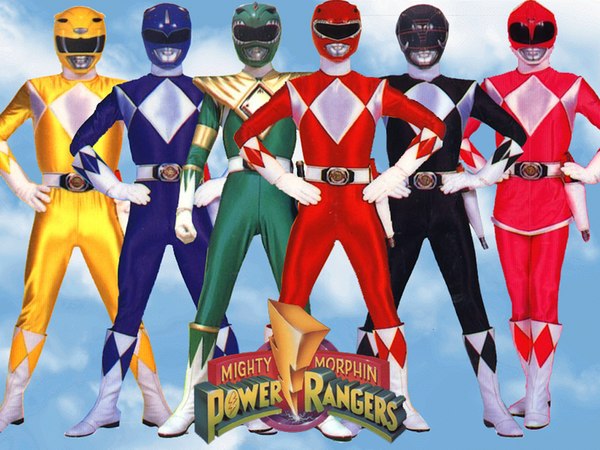 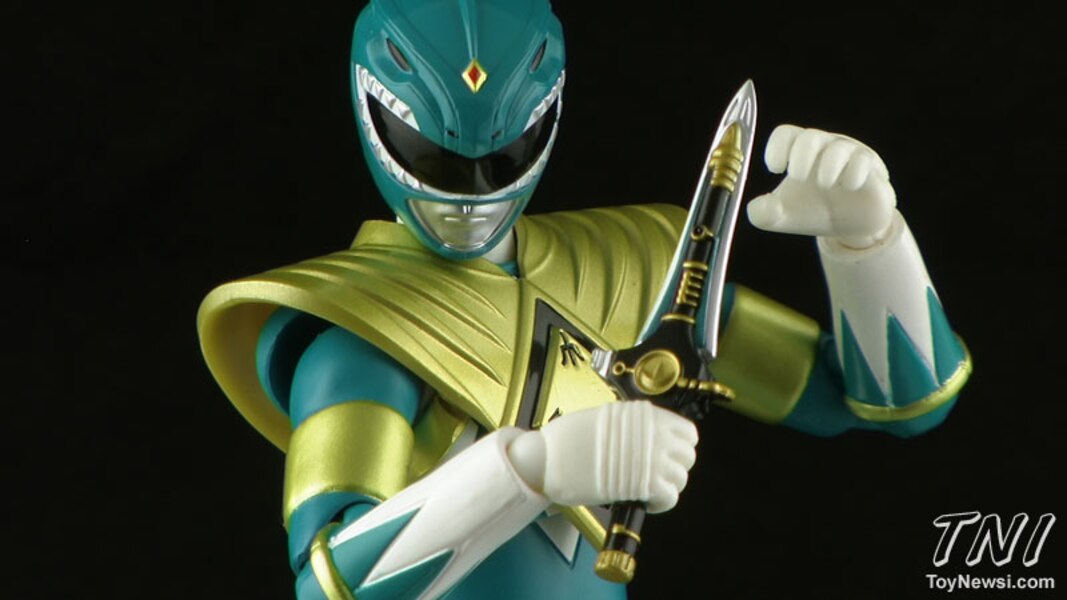 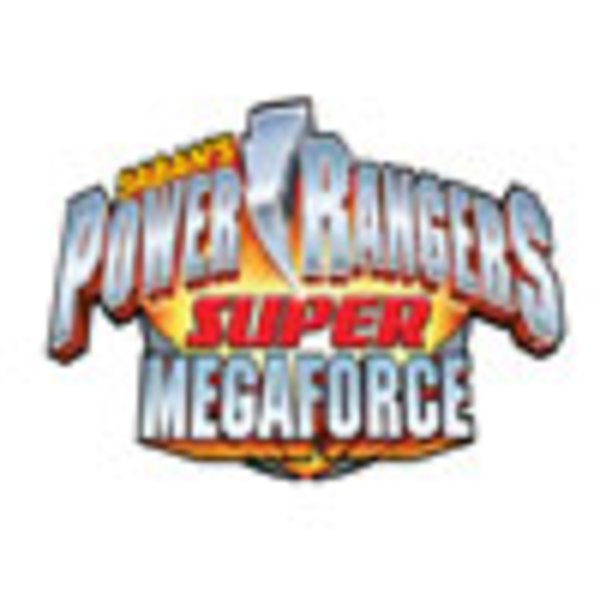