Super 7
by Jay Cochran
July 03, 2014
Super7, pioneer of collectibles and obscure oddities of the toy universe, is pleased to reveal their new collections and product debuts for San Diego Comic-Con 2014. In their 12th year exhibiting at the show, Super7 invites press and attendees to join them in their launch of new Super7 toy and apparel series, and specialty items in partnership with LucasFilm & Acme Archives, Mighty Fine and Funko. Super7’s booth is #4945 and SDCC runs July 23-27, 2014.

Over the last thirteen years, Super7 has become synonymous with the most desirable and sought after vinyl toy figures being made today. This year’s group of vinyl figures exclusive to SDCC is no exception. From innovative multi-color “drip” vinyl techniques used in this year’s Crystal Mecha and Fossila, to their signature multi-color swirl vinyl editions used in the Milton, Foster, Pie Guy, Earth Wolf, Mongolion and the Super7 mascot, Mummy Boy. Super7 once again raises the bar on complicated and unique vinyl figures not seen from any other company.

This year’s SDCC exclusives are:

Super7 2014 Apparel Collection
A collection of ten exclusive Star Wars T-Shirts will debut at the show; designed by Super7 and produced in collaboration with LucasFilm and MightyFine.Super7 will also release a series of new original T-Shirt designs presenting as highlights of the collection.Attendees will have the opportunity to browse classic designs at the booth as well. 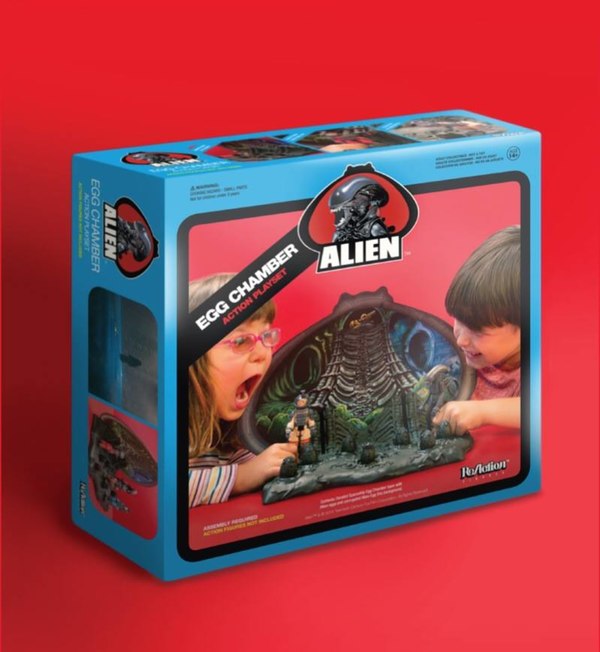 The highly anticipated playset that will pull on nostalgic heartstrings of 70’s youth will be exclusively released at this year’s San Diego Comic Con. Now you can relive the excitement of the Nostromo Crew’s journey into the Derelict Alien Spaceship! Venture with Kane deep into the mysterious Egg Chamber ReAction Playset and pose your sturdy ReAction Figures on the detailed, egg-covered base. Inspired by the playsets of the 1970’s and packaged in an era appropriate photo box, the playset provides the perfect backdrop for all of your ReAction Adventures. The playset comes complete with classically styled action base made from durable hand-cast resin and corrugated cardboard, full-color Alien Egg Silo backdrop that slides into the base for display. ReAction Figures sold separately. Limit to one per person for the entirety of the show. Limited run of 250/numbered. $100 ea. 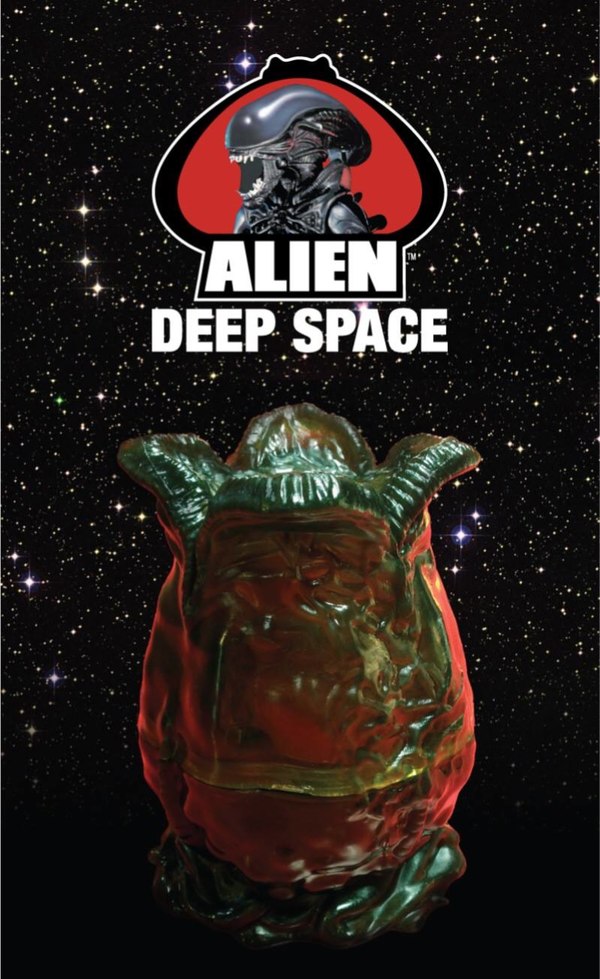 From Deep Space comes a mysterious Alien Egg containing an unknown life form! Only by looking inside the hideously detailed egg can you find out what ReAction Figure lurks inside. Doubling as a blind box, each Alien egg contains an extremely limited, secret ReAction Figure. Hidden in these eggs are new sculpts and colors never before seen in the Alien universe. Once opened, the egg doubles as an action figure stand featuring a foot-peg to pose your ReAction Figure standing in the terrifying open mouth of the Alien Deep Space Egg! In space no one can hear you scream… Limited to four eggs per person for the entirety of the show. $25 ea. 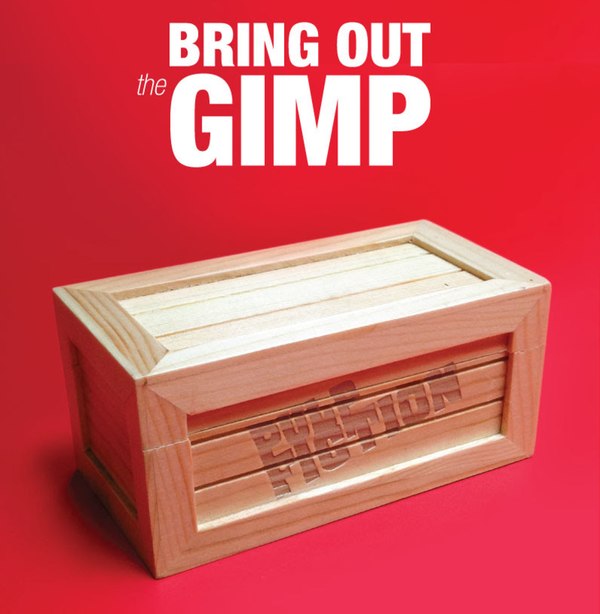 It’s time to Bring out the Gimp! One of the strangest characters seen in the cult movie phenomenon Pulp Fiction is being released from his basement dungeon as a poseable ReAction Figure! Now you can hide the Gimp away in your own authentically detailed wooden crate and bring him out to play when you need that special kind of release only he can provide. The 3.75” tall ReAction Figure features an ornately detailed outfit and comes packaged inside a wooden storage box. Limit to one per person per day of show. $25 ea.

Super7 x Secret Base: Alien Vinyl Figure
Following up on the amazingly popular Alien ReAction figure, Super7 took another cue from the vintage figures of the 1970′s, this time in Japan, and partnered with Secret Base to make the 4.5″ tall vinyl Alien figure. Styled in the tradition of classic Popy figures from the 1970s, this Alien features articulation at the waist, arms and neck, as well as a clear dome over the head packaged in a retro box referencing the original Kenner 18″ Alien package. $45ea 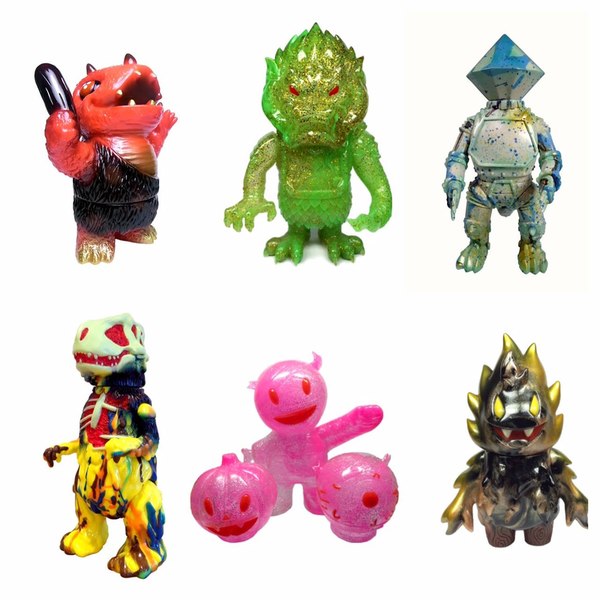 Tauntaun Cuts: Limited Edition of 200/numbered, 16″ x 20″
Perfect for a galactic butcher’s shop far, far away, the Tauntaun Cuts print highlights the choicest cuts of meat inside the furry snow-­‐romping creature which, though they smell badon the outside, are delicious on the inside. Silkscreened on heavy archival stock with white, black, and grey with metallic silver flake inks. $50 ea.
Image 1 of 4 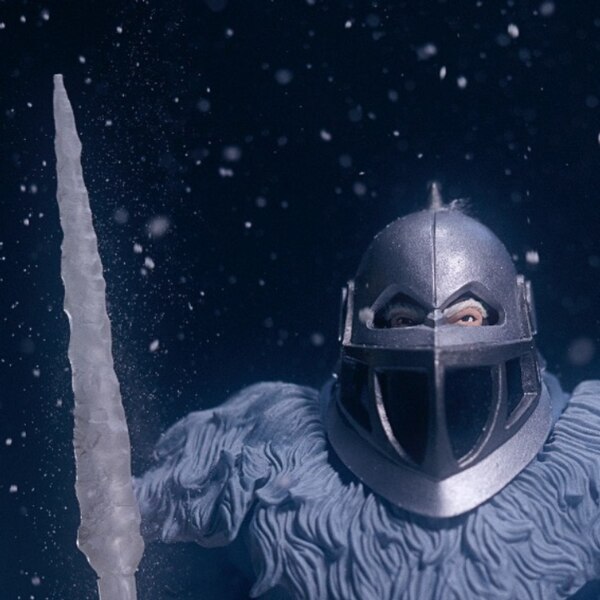 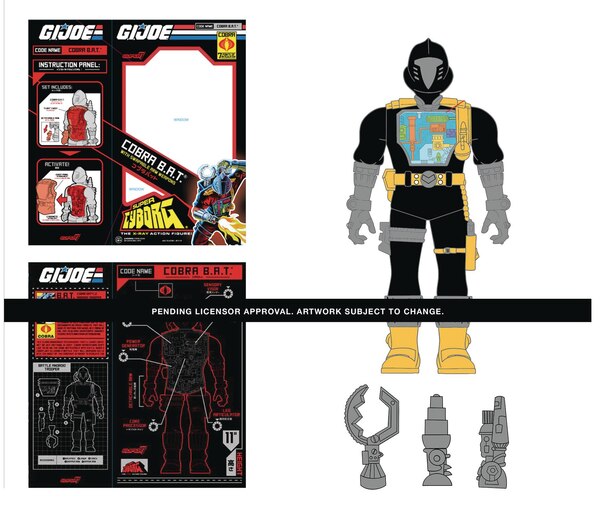 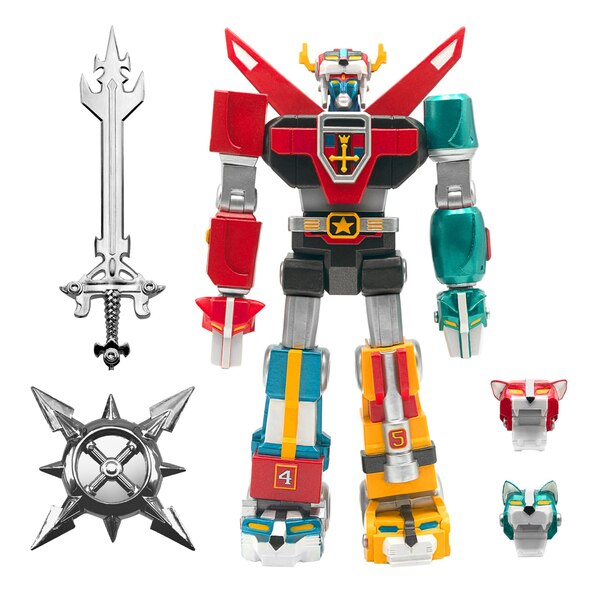 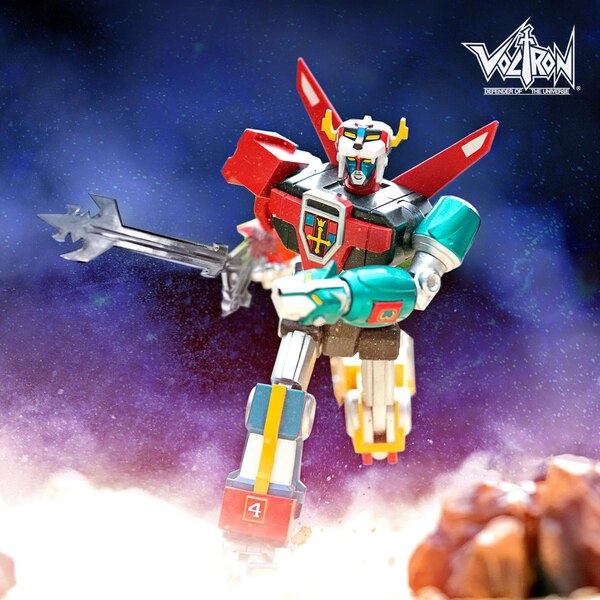 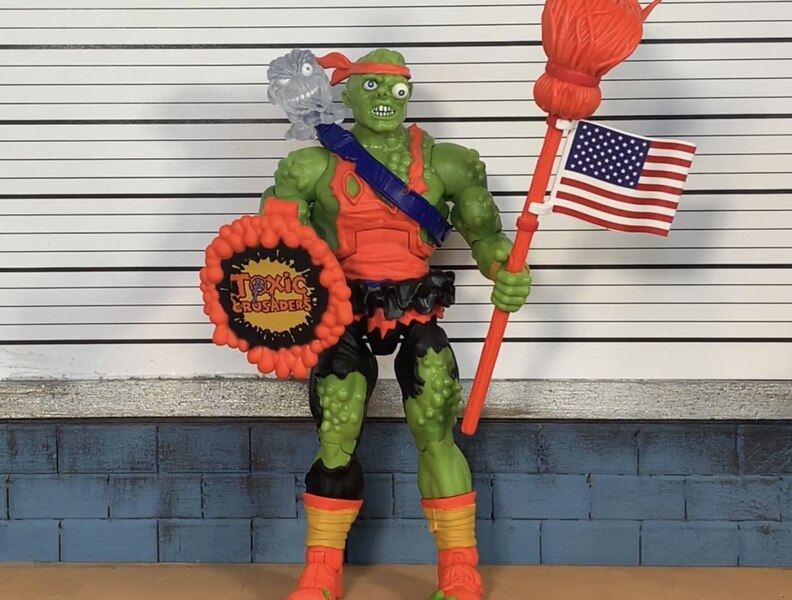