Super 7
by Jay Cochran
January 29, 2021
Super7 today announced they will be doing Power Rangers for a number of their lines including ReAction and 7" Ultimates.

Mighty Morphin Power Rangers is coming to Super7 in a big way in 2021, in a collaboration with Hasbro that includes ReAction, ULTIMATES!, and Super Cyborg figures.

The line will kick off with a Super Cyborg Megazord action figure this spring, along with a capsule collection highlighting various categories such as apparel and accessories. Standing at 11” tall with multiple articulation points, Super Cyborg figures feature a removable torso panel to reveal the robot inside.

The Super Cyborg Megazord will be followed by the first wave of Power Rangers 3.75” ReAction figures, including the Red Ranger, Green Ranger, Rita Repulsa, Pudgy Pig, Putty Patrol, and Megazord. More Rangers and villains are planned for two additional waves coming later in 2021.

Mighty Morphin Power Rangers will also be hitting the ULTIMATES! line this year with the Yellow Ranger, Green Ranger, Goldar, Tyrannosaurus DinoZord, and Putty Patroller all in the first wave.

“When learning about Japanese toy history, you go back to the classics, and every generation had their Super Sentai series. For American audiences, that started in 1993 with Mighty Morphin Power Rangers,” said Super7 Founder & Owner, Brian Flynn. “This year, Super7 will finally get to transform, power up and run wild in the world of Power Rangers and help create the adventures for the next generation of Power Ranger fans!”

ReAction figures celebrate the iconic action figure of our childhood. The unique size and sculpting style was simple while allowing the imagination to go all in on daily adventures. With ReAction figures, Super7 continues the classic action figure style while making the figures we wished we had while growing up.

Super7’s super articulated ULTIMATES! 7” figures are the premiere fan product. They are made-toorder figures that come with a huge assortment of extra features, making them the most exceptionally intricate expressions of the character that can possibly be made.
Image 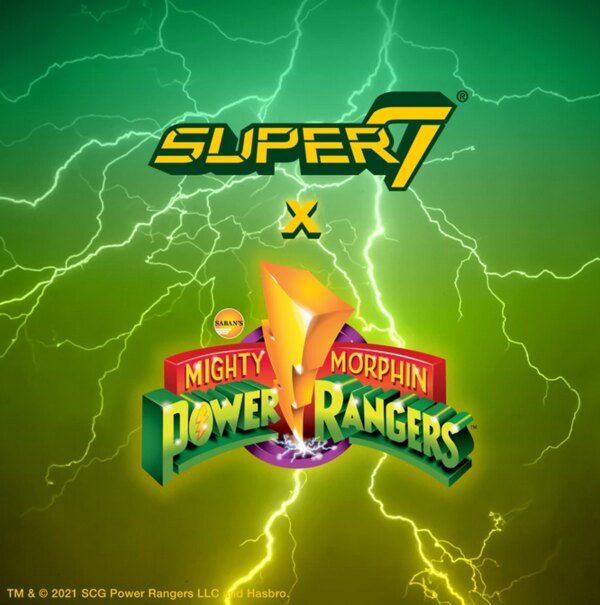 Super 7 is a fiasco, expensive, and they ALWAYS, ALWAYS DELAY

I'm pretty intrigued with the Ultimates thing, I am very curious to see what they might look like, still way to hard to get in Canada and too expensive to collect, I really wish Super7 would actually mass release these ultimates and put them in stores and get rid of the made to order thing, and knock down the prices, if these things were to happen I would be on board. I feel like the whole idea behind Ultimates is like a stuck up bougie man's world of toy collecting.. it's too elite for the average.

hmmmmm 20-22 for the almost flawless (some of the faces are woof) Hasbro ones or 60 for something that'll just use the same old tired 4 Horsemen bod that'll look too chunky. Tough choice

Super7 - Moe Szyslak in the Case of the Missing Apron! 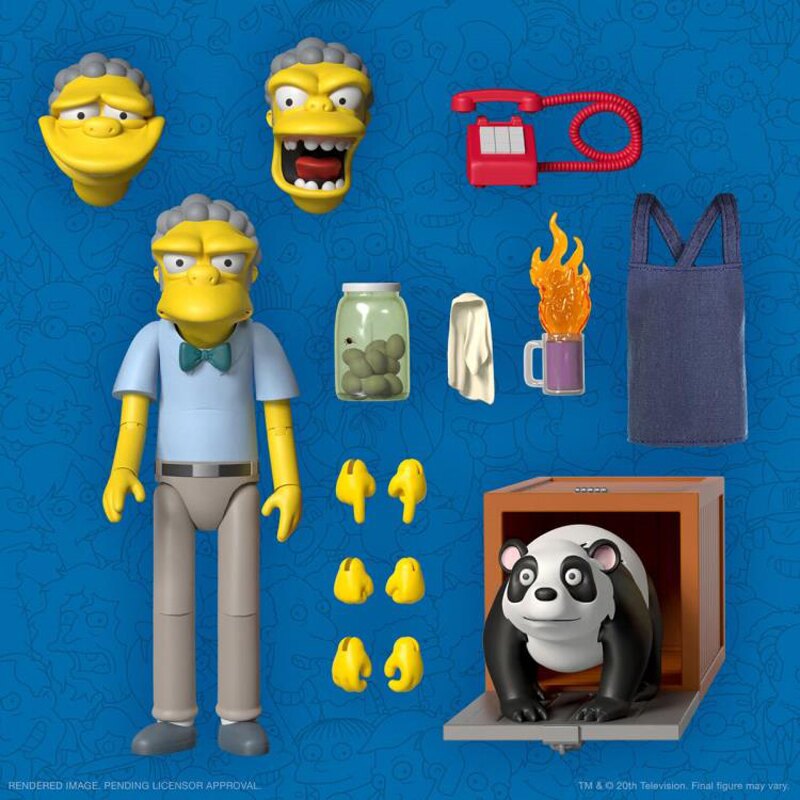 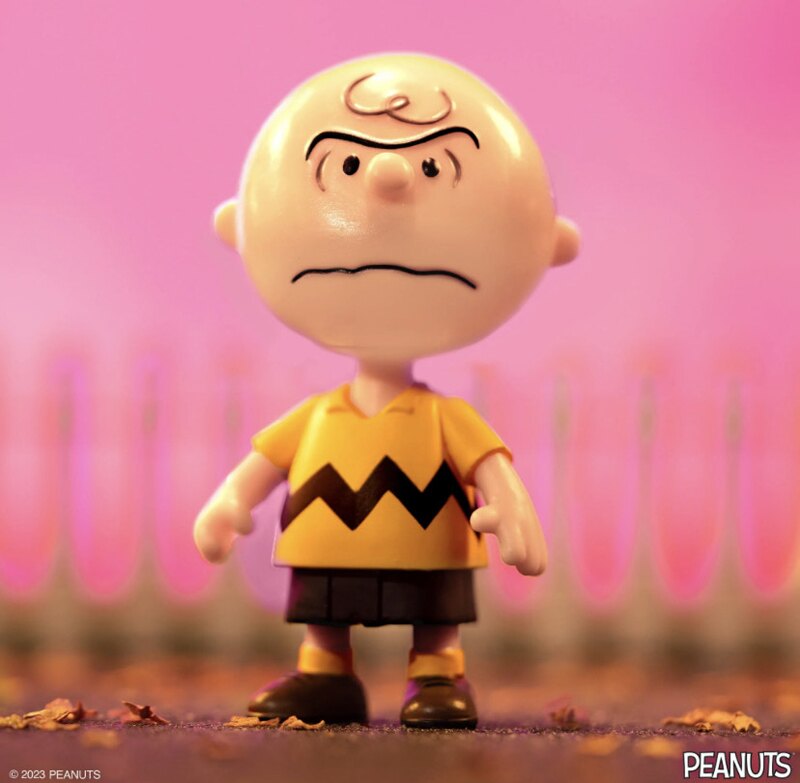 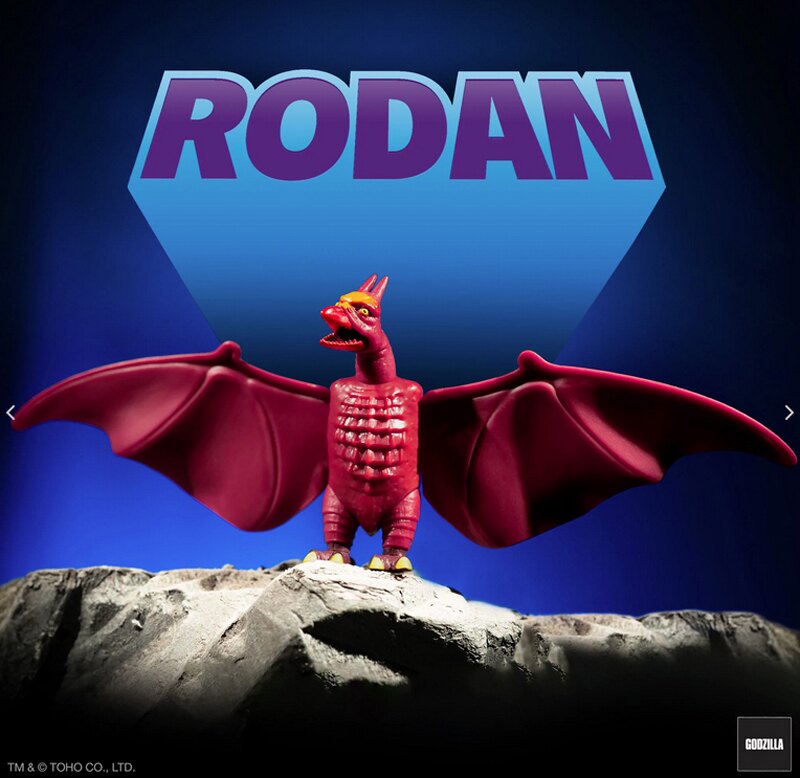 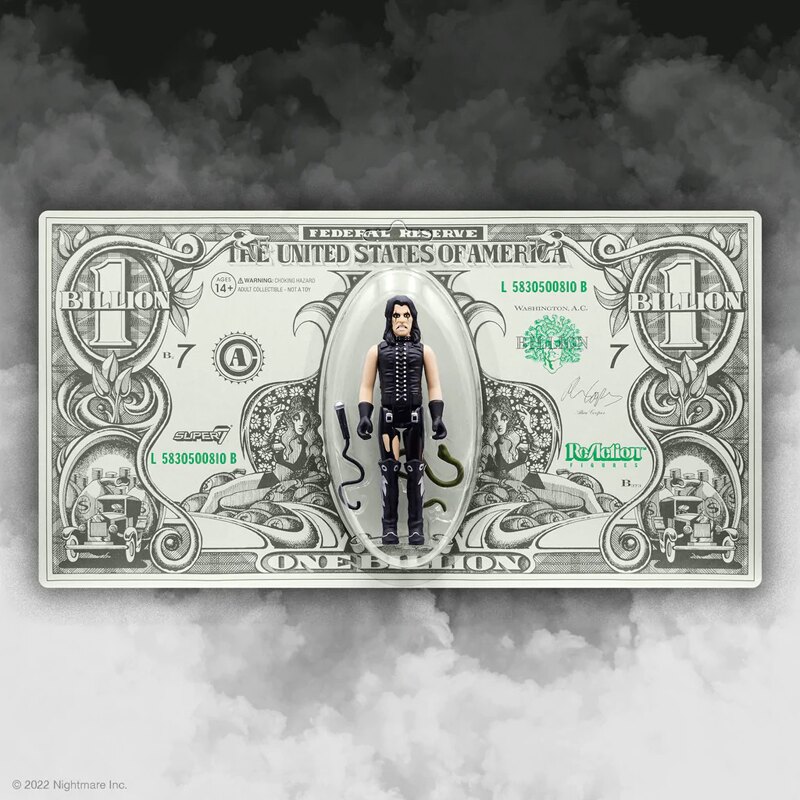 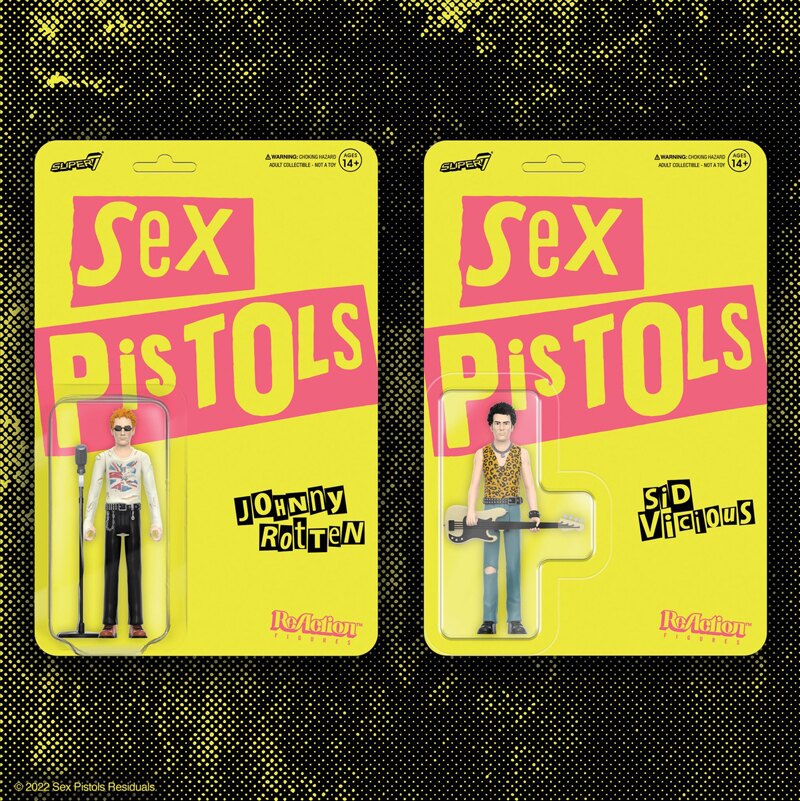