Boss Fight Studio
by toynewman
October 21, 2022
March 2023 marks 10 years of Boss Fight Studio! We’ve come a long way since our first Kickstarter, and in honor of that celebration, we’re releasing new and updated versions of some of our favorite characters from the H.A.C.K.S. universe! One of our fan-favorites that is making a comeback is the Knight of Asperity! This updated army builder includes new articulation, a new head and some accessories to help him win the battle. Pairs well with our Female Knight of Asperity, Mighty Steeds, and Knight of Asperity Heavy Tack Set to build an army to win the war!

Twenty years ago, the Knights of Accord traveled to 'The Blasted Lands' to stop an army of monsters that terrorized the regions which bordered it. The King of Accord and five hundred of his best warriors went to wipe out the beasts. Only two made it back to Castle Accord. One of the survivors had been struck mute by what he had witnessed, the other was raving mad. What transpired is unknown. What is for certain is that after the Knights of Accord disappeared, these Knights of Asperity began to roam. They kidnap villagers, bringing them back to 'The Blasted Lands' to some unknown end. The scale of the abductions and murders that the Knights of Asperity have committed is huge. They slaughter anyone they encounter, burn villages and wherever they pass, a mysterious blight follows, rendering the land infertile and the vegetation diseased.

It cannot be a coincidence that 'The Blasted Lands' are situated in what we've determined to have been Northern Greece. The border of the lands extends in an arc approximately two hundred miles around Mount Olympus. Something happened there a thousand years ago that caused much of the disruption that's now evident around Europe. But what? And why are so many inexplicably drawn to it, risking everything to reach the epicenter?

Headquartered in a castle situated on a nigh unapproachable outcrop, the Knights of Accord, even in their current weakened state, are the largest group of trained soldiers on the continent. A generation ago, they were invincible, bringing peace and order to every point on the map. Their downfall started during the chaotic events of twenty years ago, their last noble born leader died in mysterious circumstances along with a large number of the most senior knights. The Knights remain an effective force, but until their numbers can be rebuilt and trained to the standards of a generation ago, they will not be the force for order they once were. In an effort to return to their days of glory, they have opened their rolls to female recruits. It is a break with tradition that doesn't sit well with many, but the dire situation merits a new way of thinking. With their forces slowly becoming more numerous and experienced, the Knights of Accord are the best hope humanity has against the gathering darkness.

'Order' means different things to different people. While the Knights fight to keep the peace, this often comes at the price of them ignoring larger concerns. The Knights can only attempt to stop things getting worse rather than being a true force to change the world for the better. Their current depleted state means they are overstretched with all the myriad dangers the world is experiencing.

Includes one blister-carded, 1:18 scale action figure with accessories and figure stand. All figures and parts use the amazing H.A.C.K.S. system to mix, match and make your own!

Pre-order now from our sponsor BigBadToyStore!
Image 1 of 9 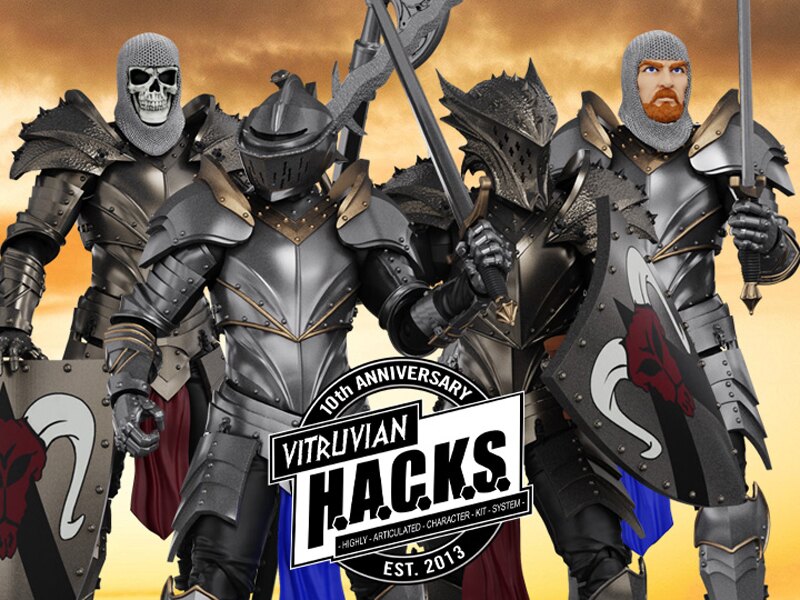 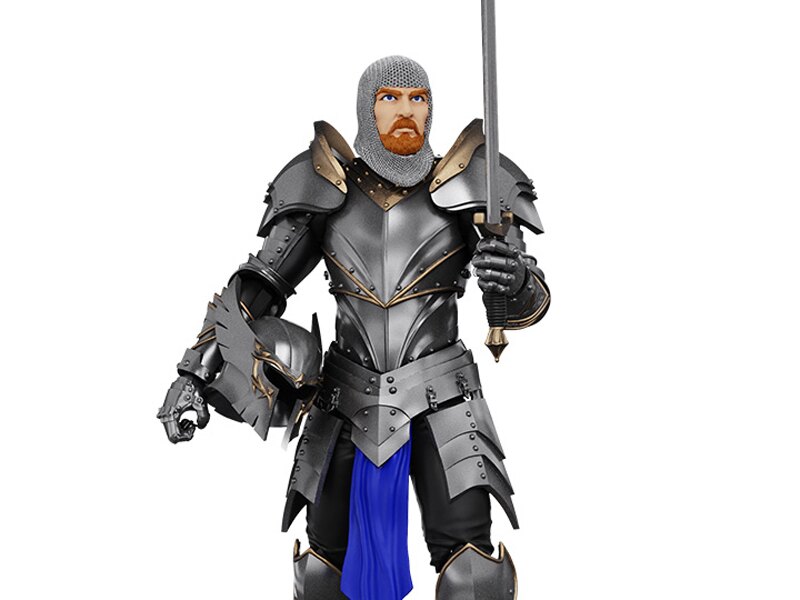 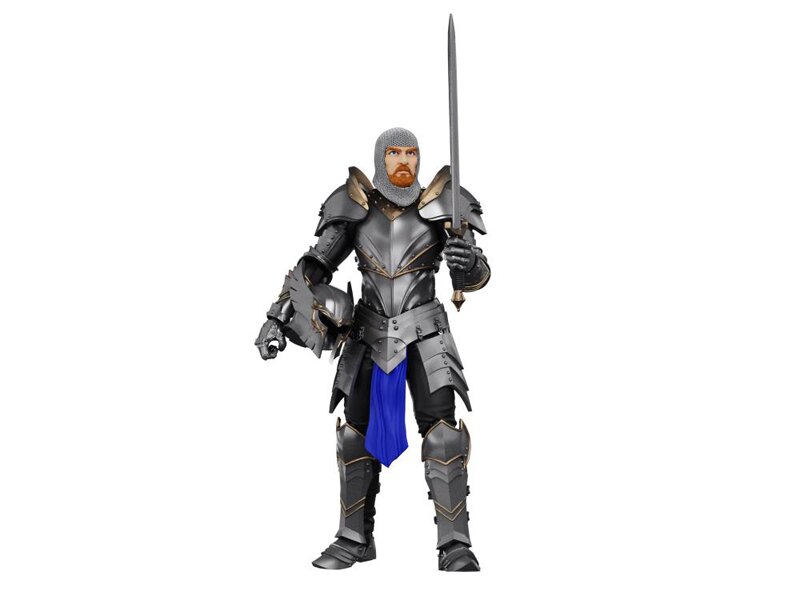 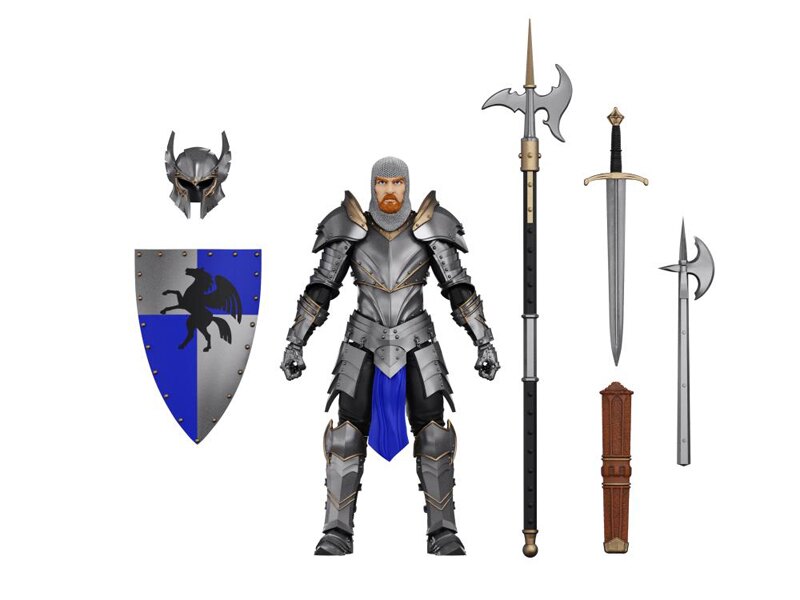 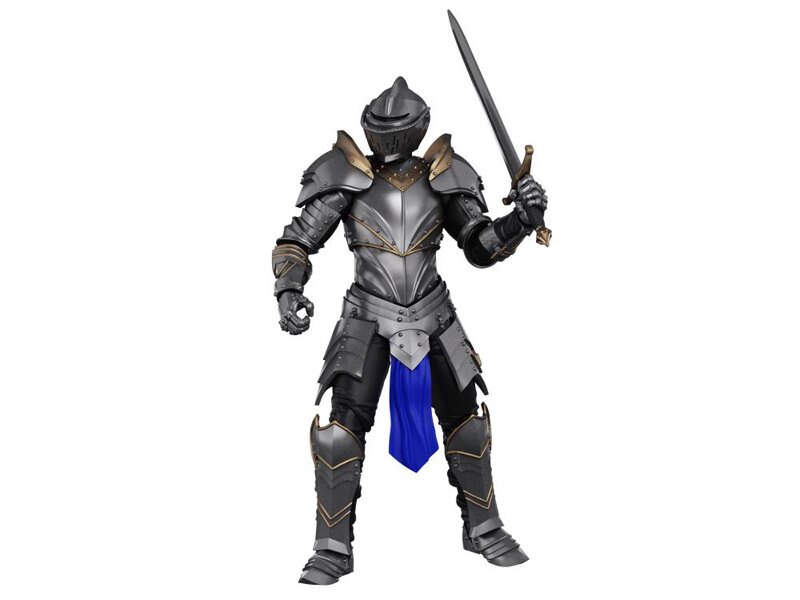 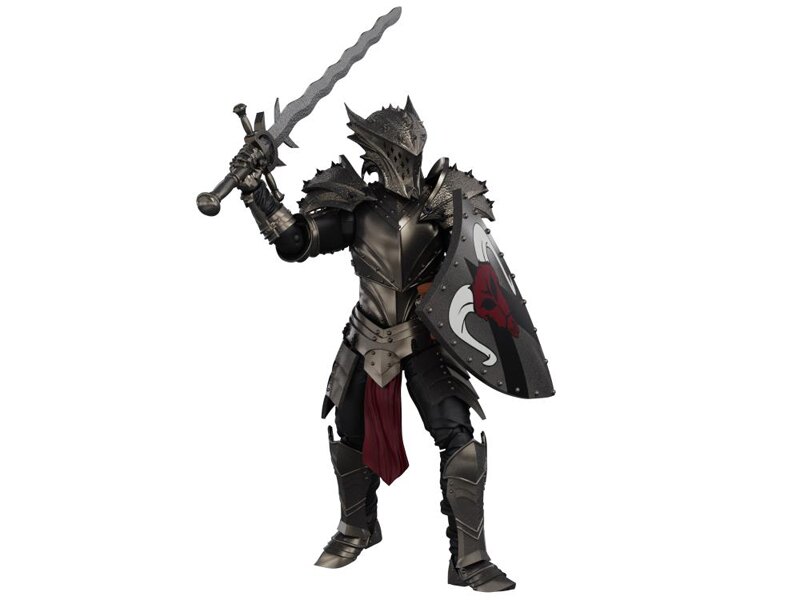 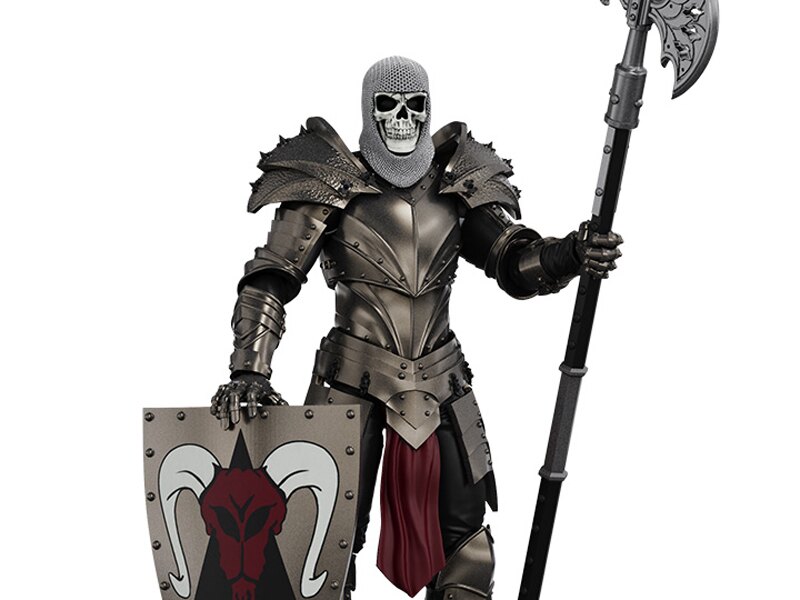 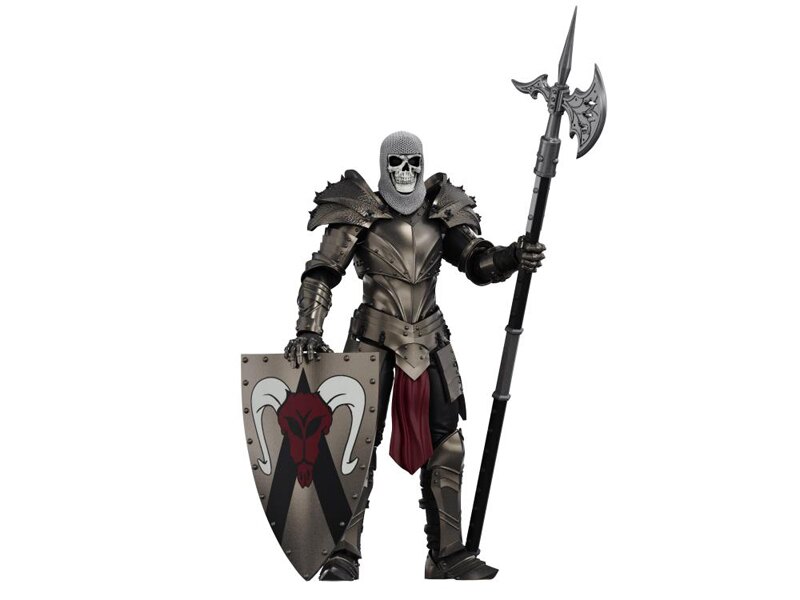 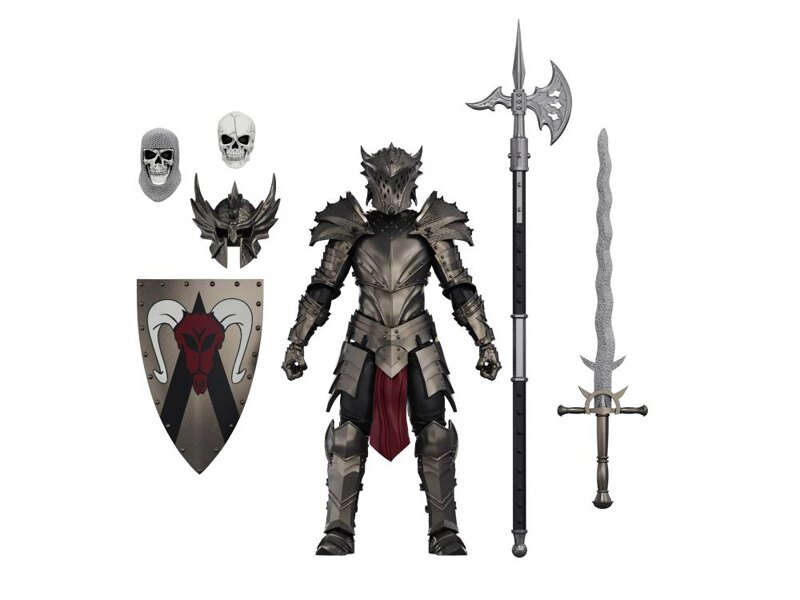 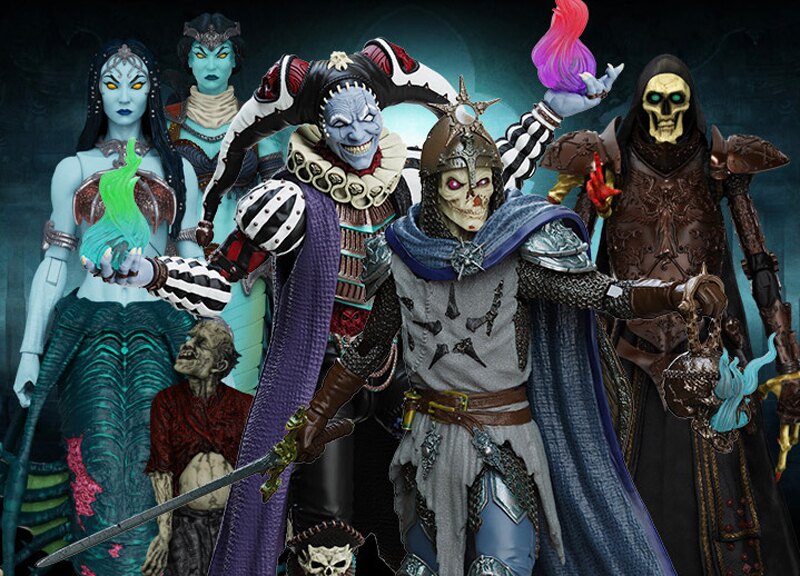 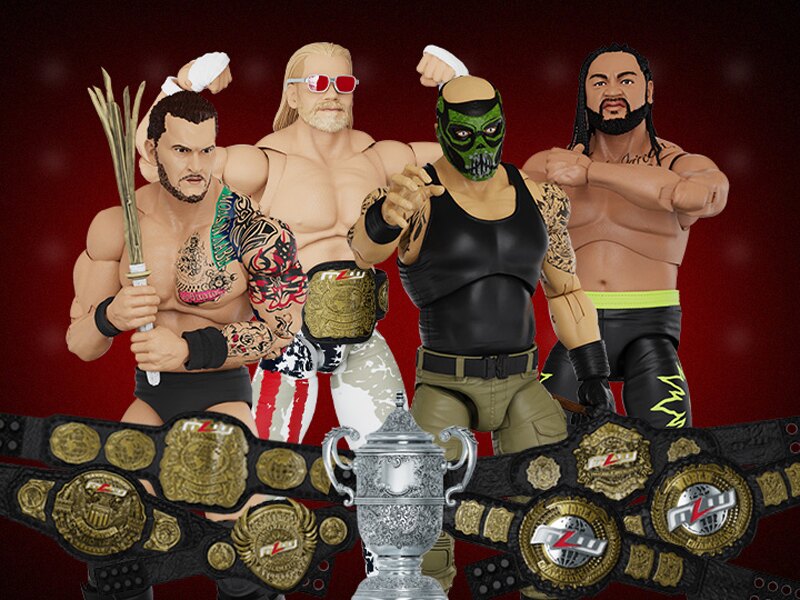 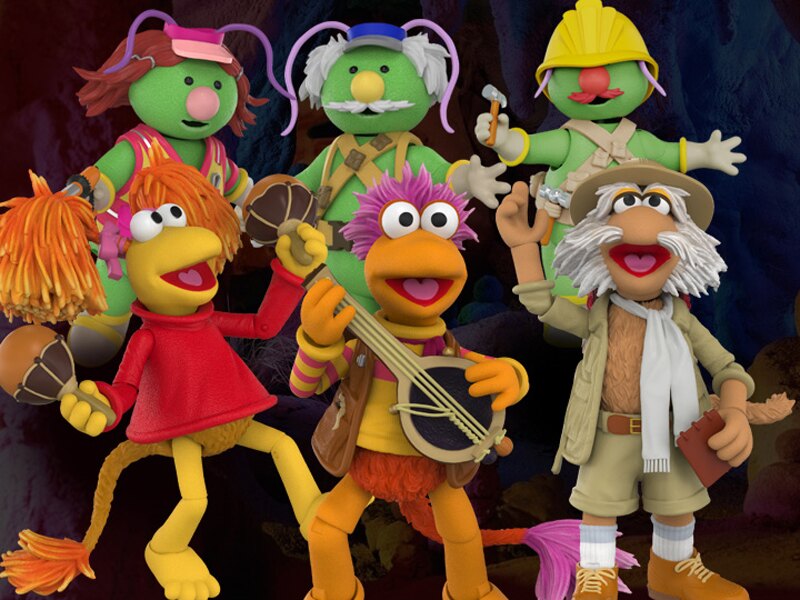 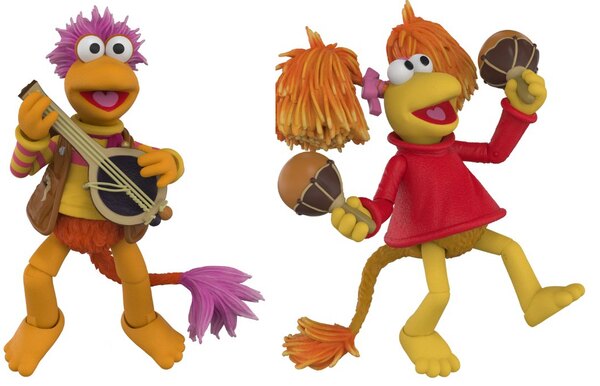 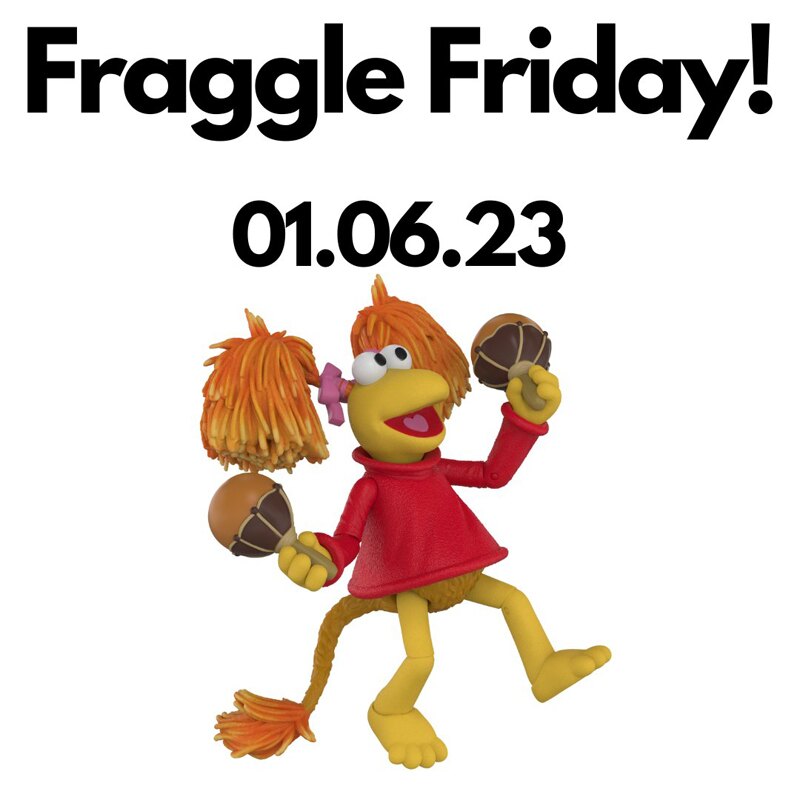