threezero
by Jay Cochran
October 22, 2014
threezero is proud to reveal RoboCop 1.0, which is their second release in the 1/6th scale collectible line featuring characters and robots from Metro-Goldwyn-Mayer Pictures (MGM) and Columbia Pictures’ motion picture RoboCop.

This fully articulated, highly detailed figure stands at 12.5” (around 32cm) tall and features a realistic metallic paint application and an LED light-up feature on the front of his helmet.

RoboCop 1.0 will be available for pre-order at www.threezerostore.com , starting from October 30th 09:00AM Hong Kong time for 230USD/1780HKD with worldwide shipping included in the price.

Orders placed at www.threezerostore.com will feature a removable helmet visor to reveal Alex Murphy's face with realistic likeness to his on-screen appearance (this offer is exclusive to threezerostore).

RoboCop 1.0 comes with two weapons: Stun gun & Machine gun and additional hand sculpts. The two weapons can be stored in RoboCop's thighs just like in the film. 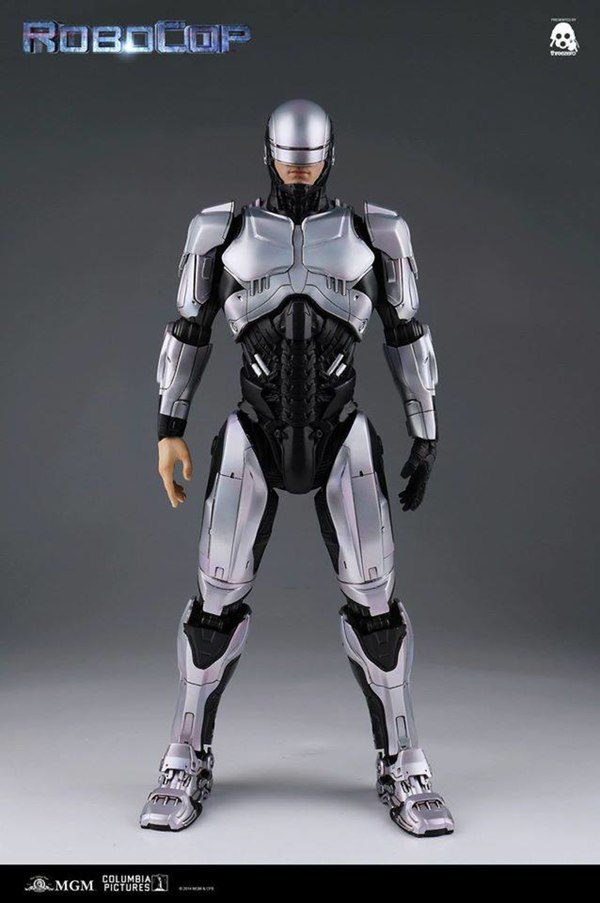 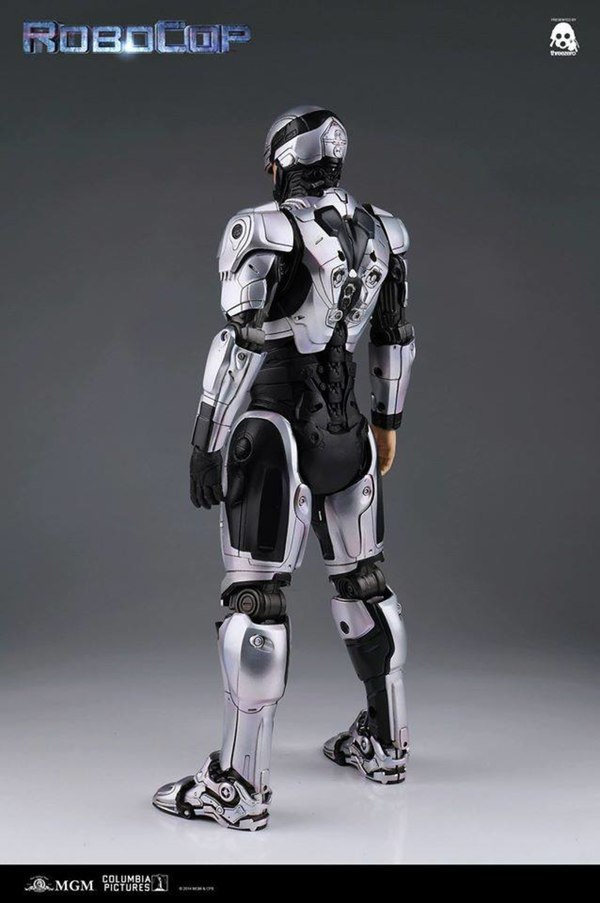 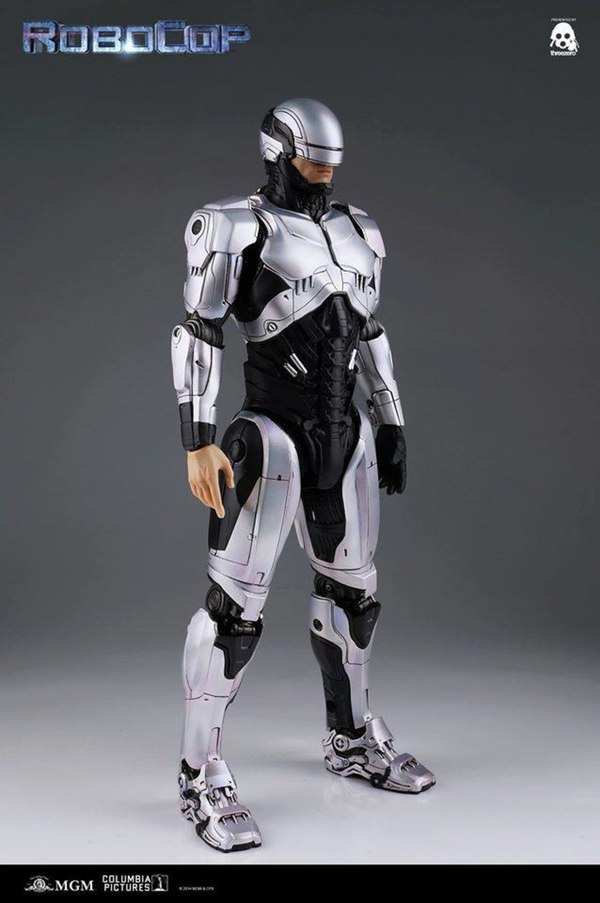 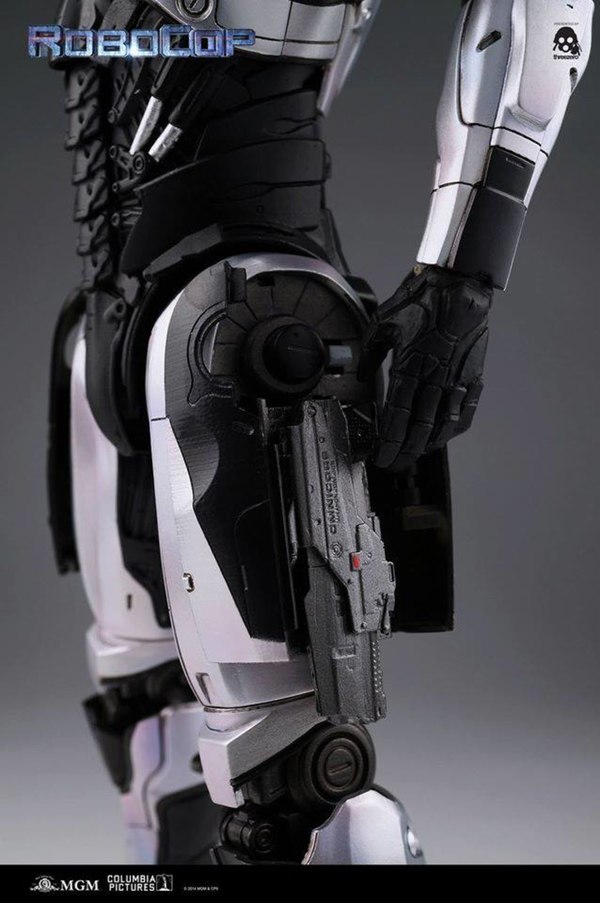 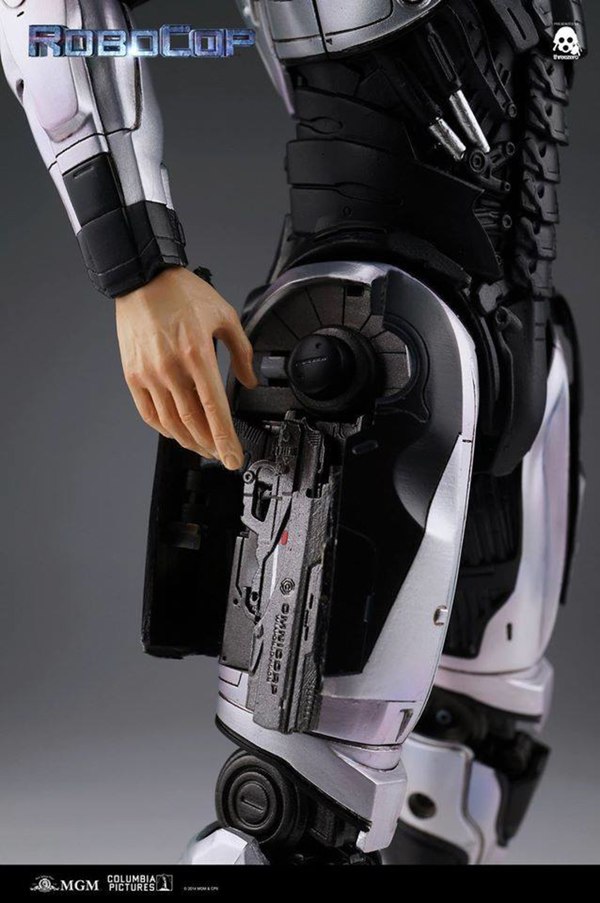 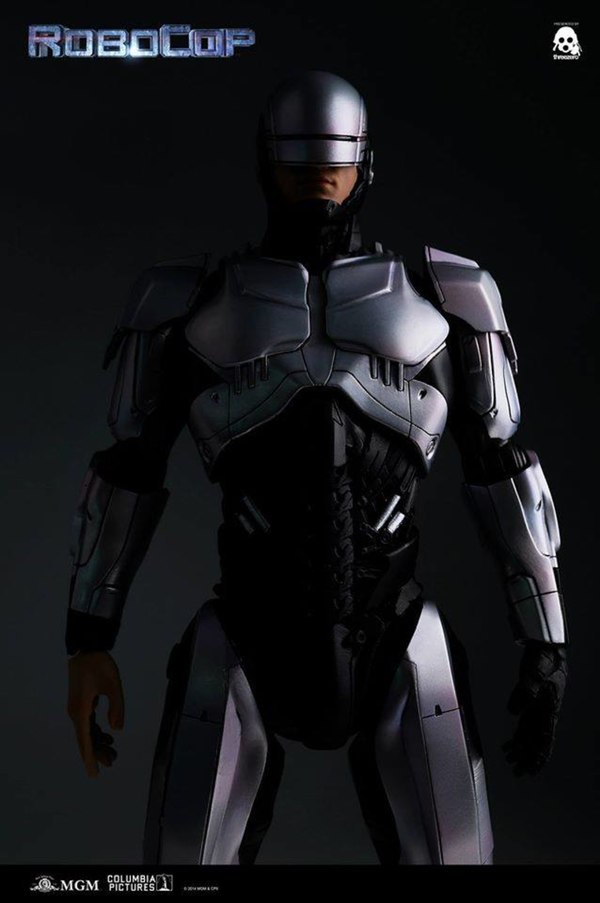 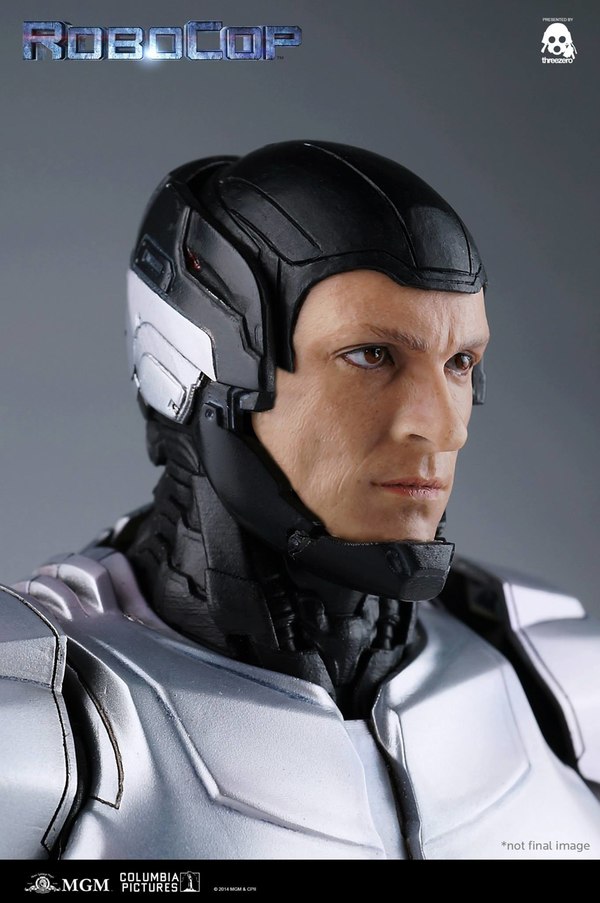 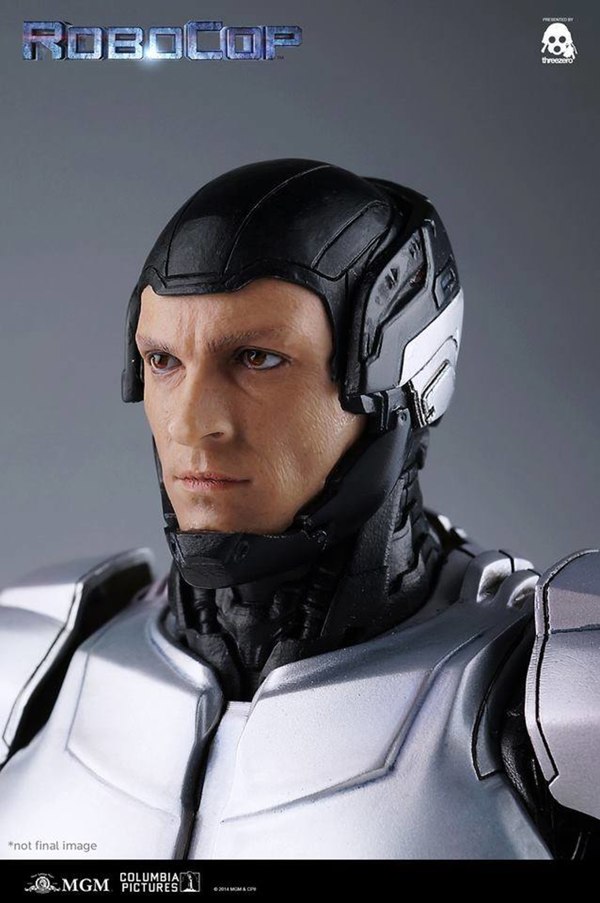 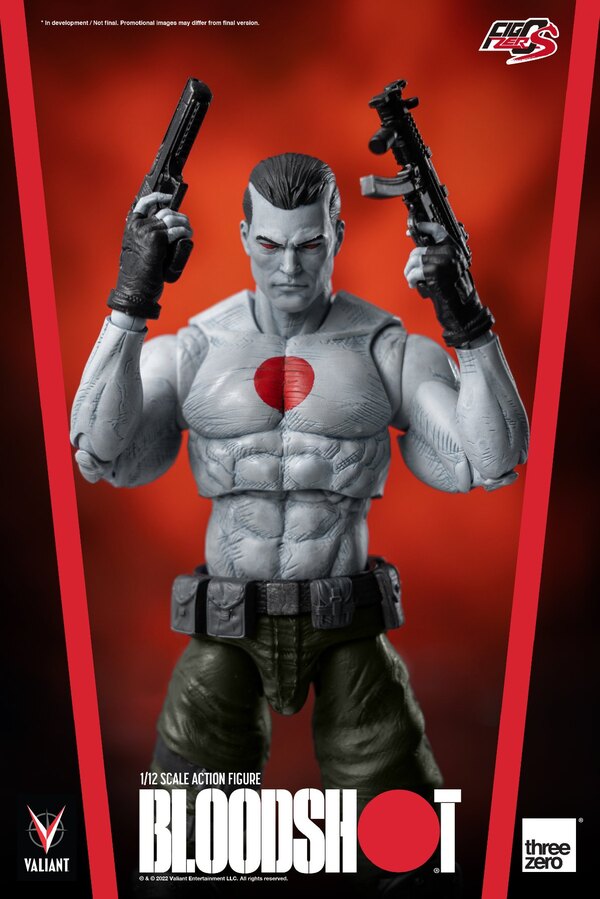 G.I. Joe 1/6 Firefly From From Threezero Available For Pre-Order Now 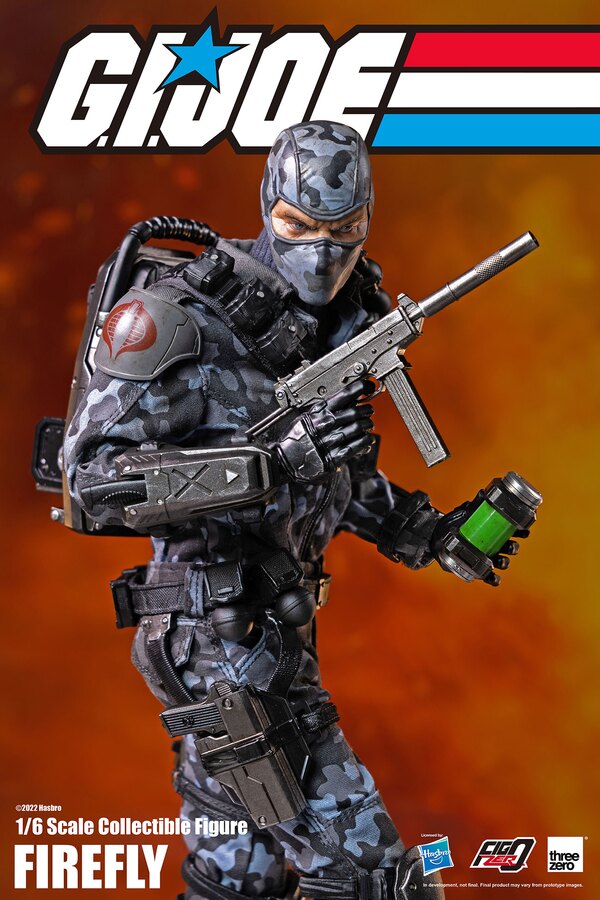