threezero
by toynewman
October 28, 2021
Threezero has released teaser images for their upcoming Stranger Things 1/6 Scale Eleven figure which will be going up for pre-order later this week. Check back for official details and images when they become available.
Image 1 of 19 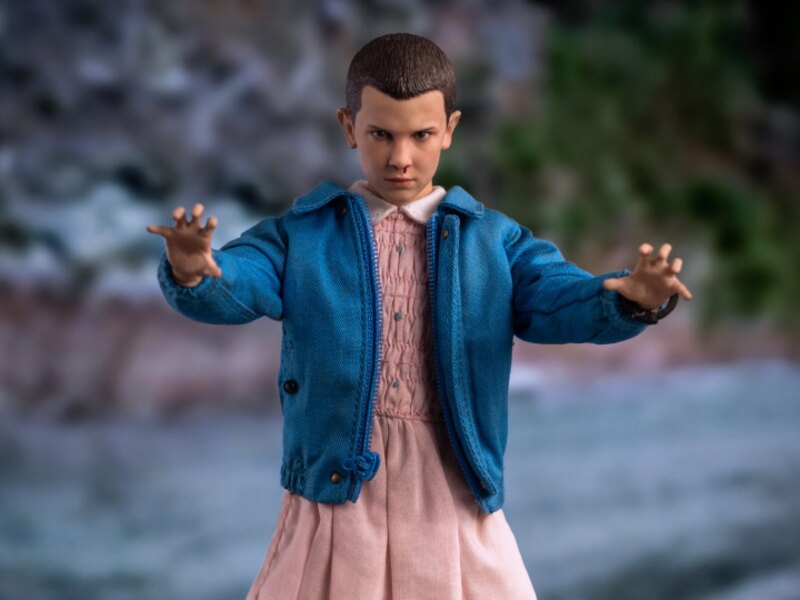 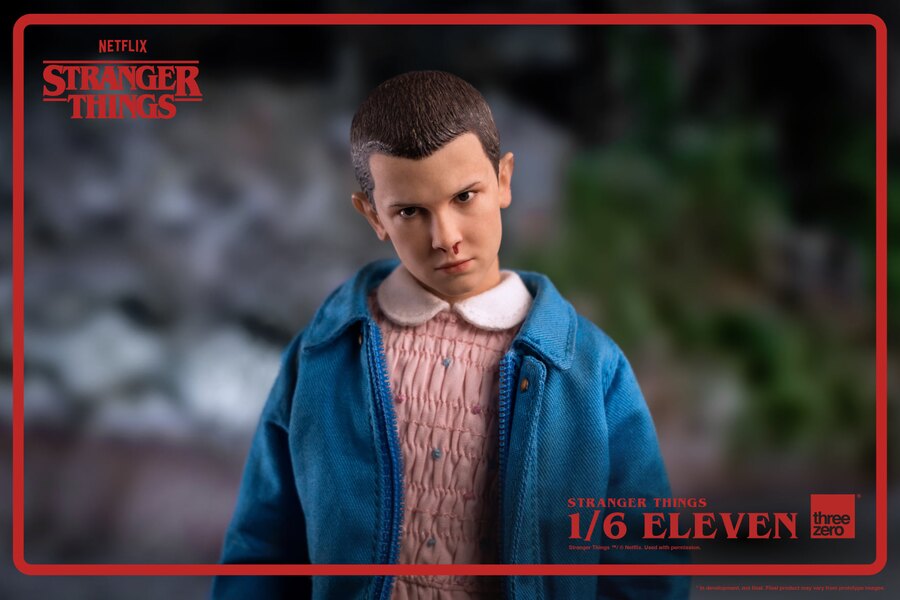 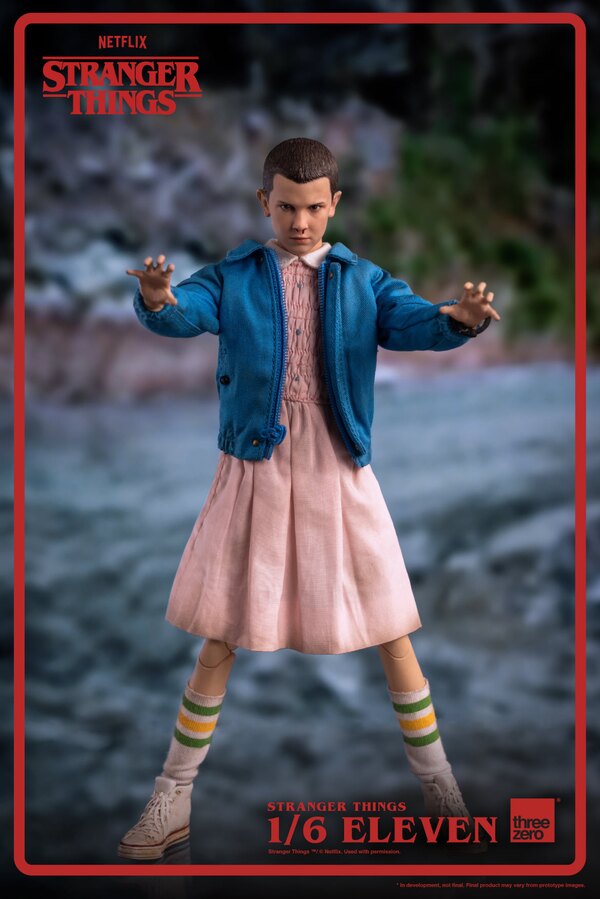 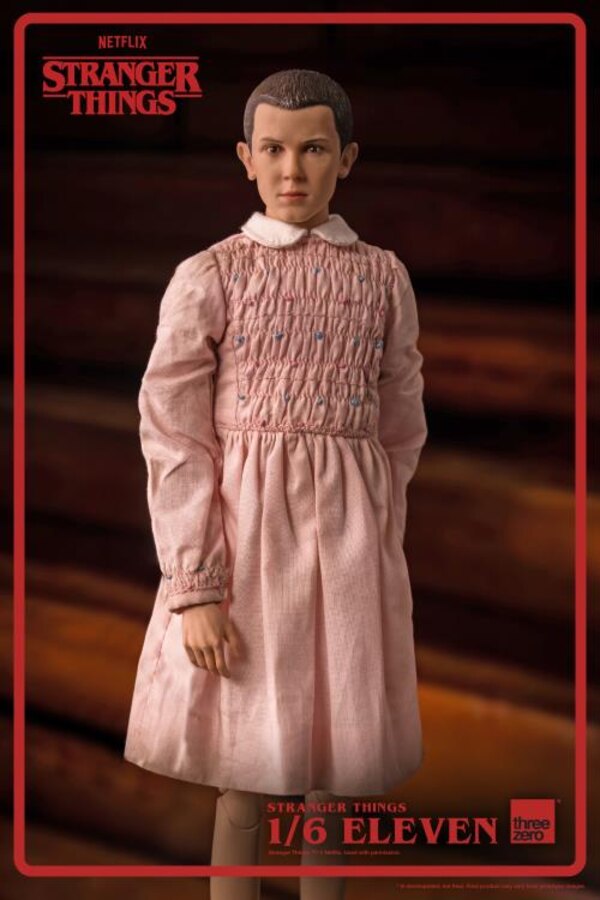 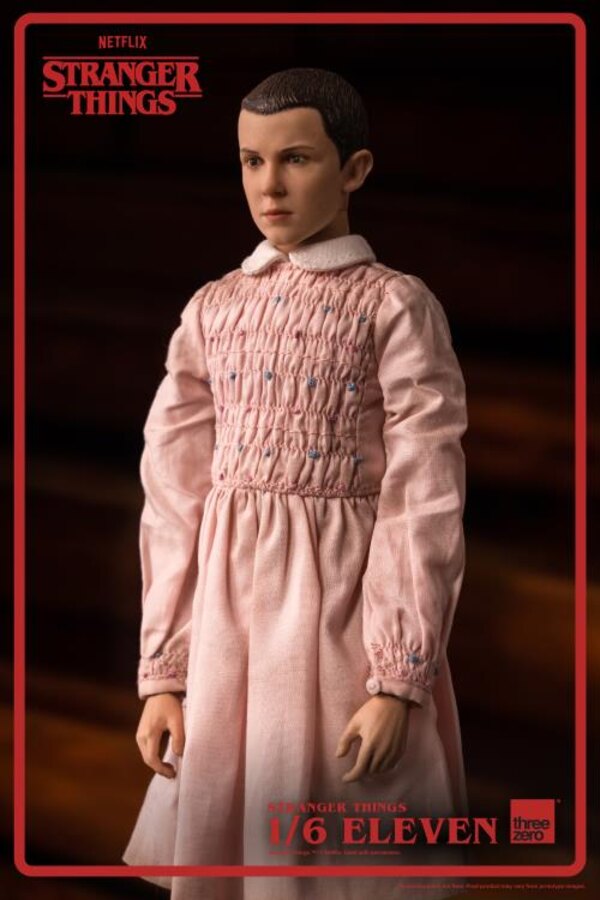 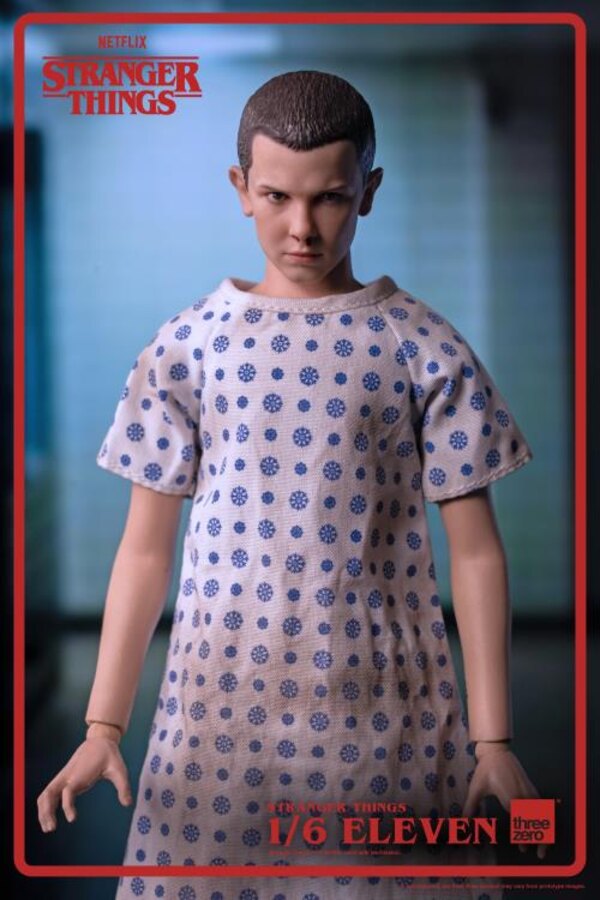 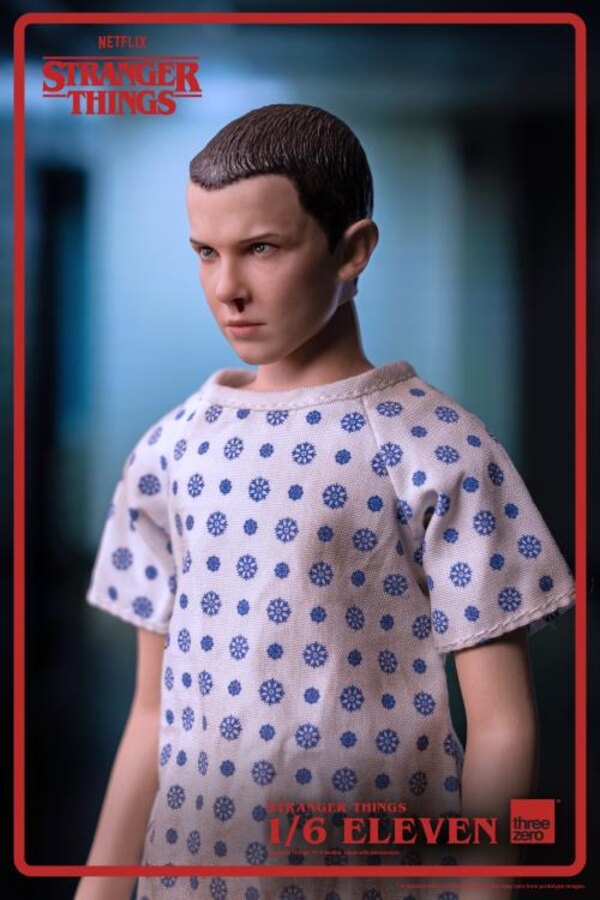 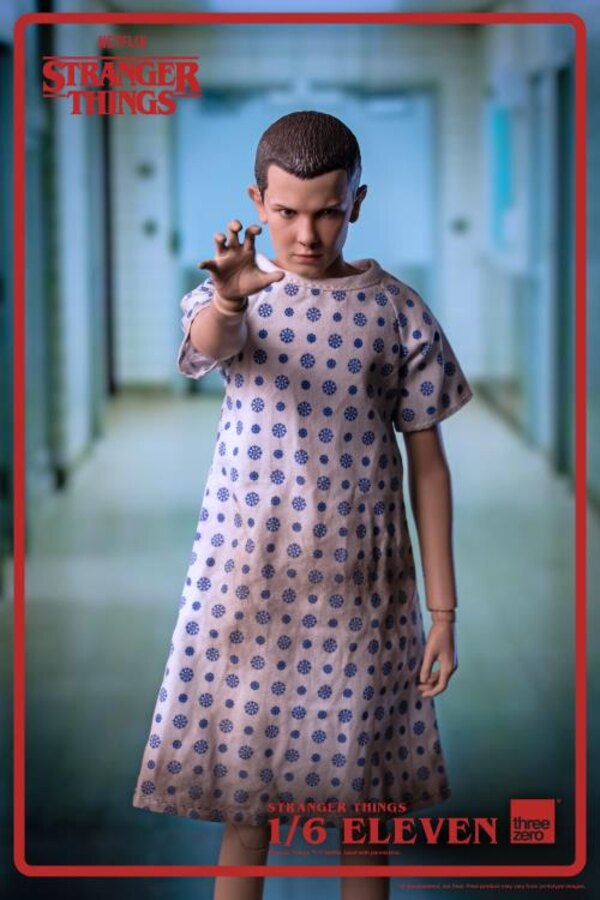 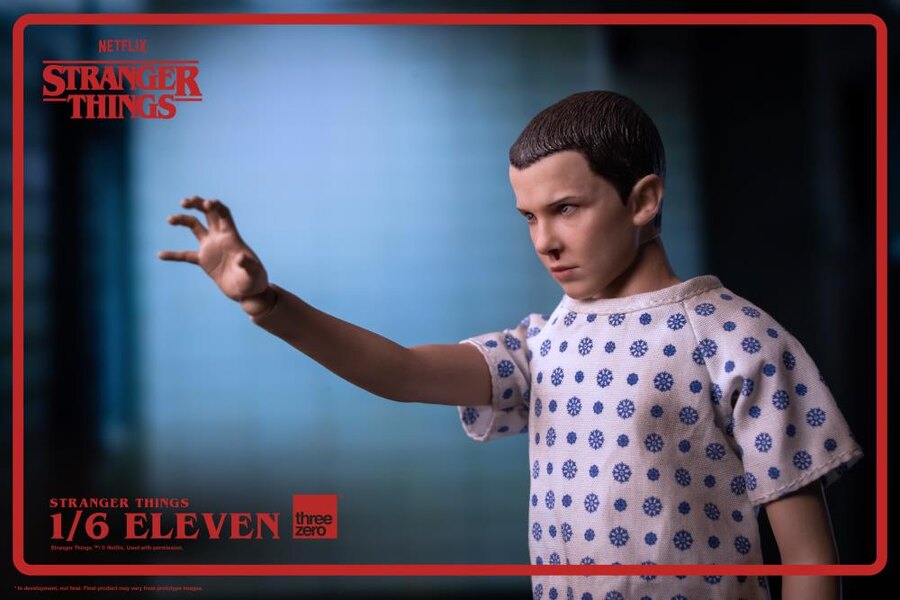 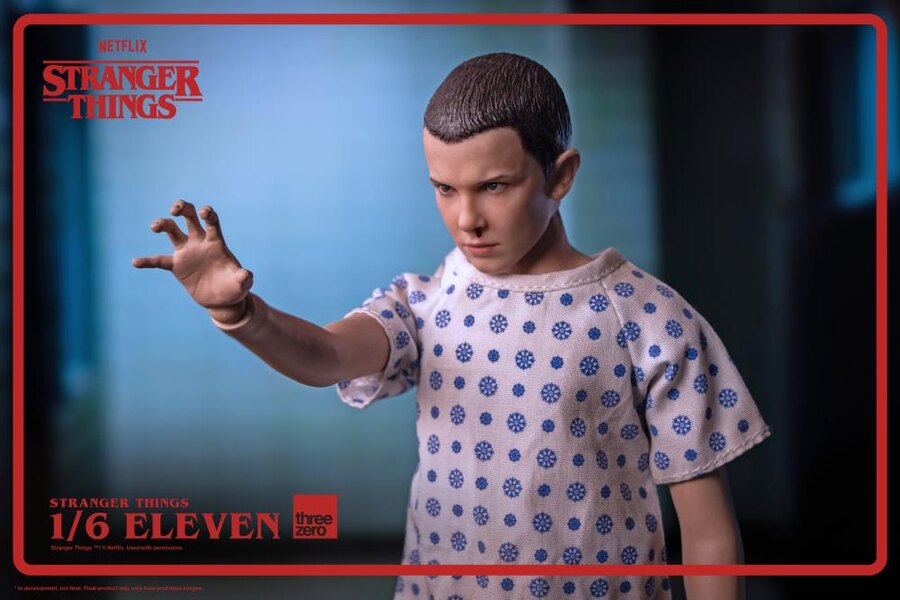 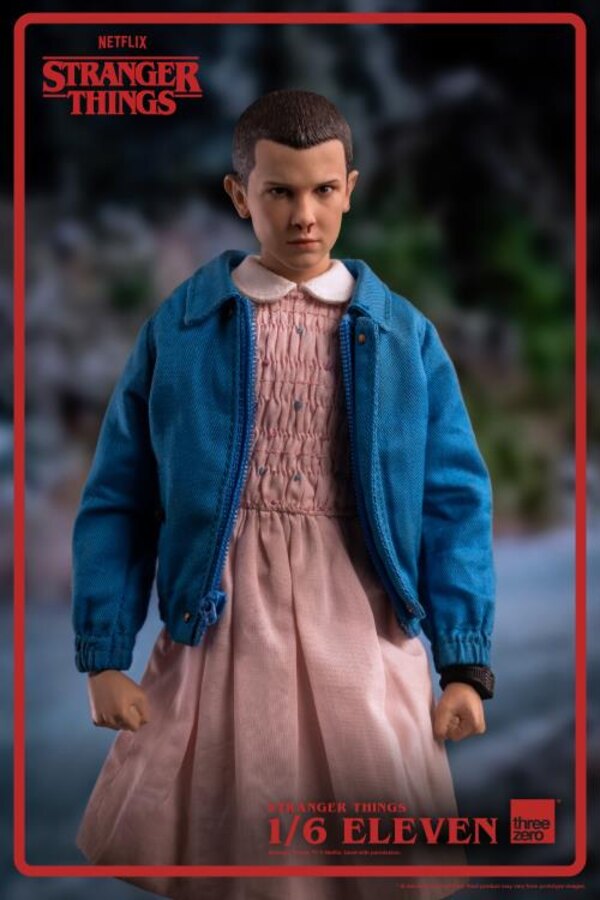 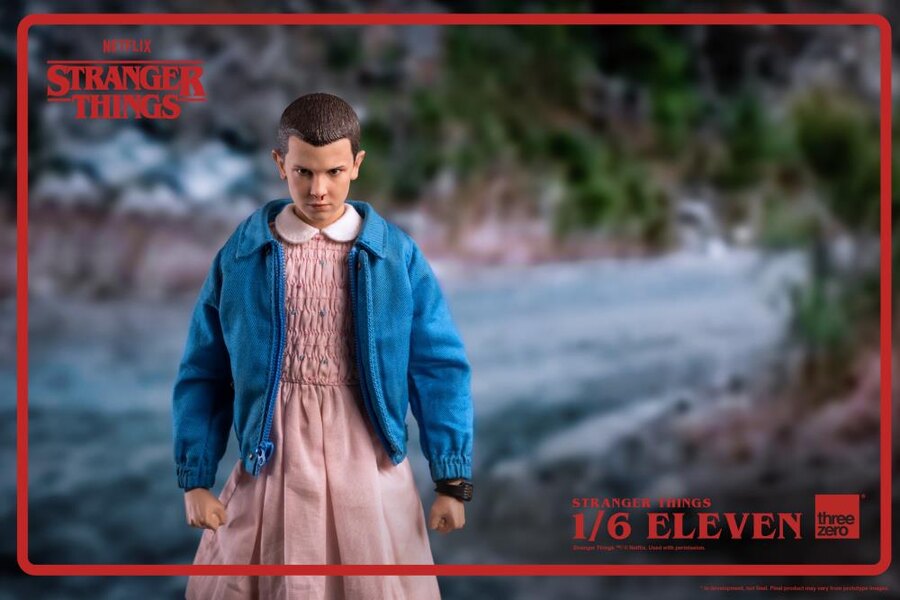 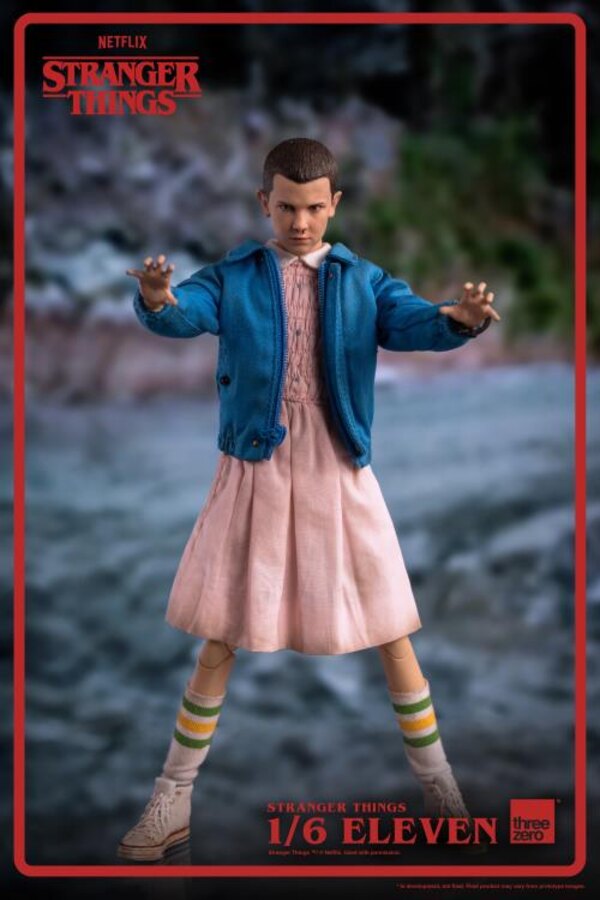 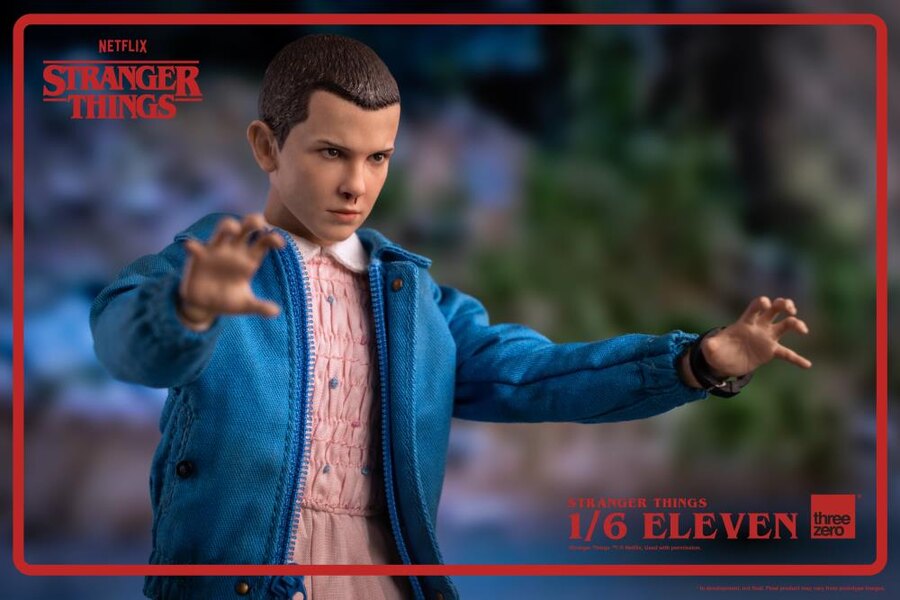 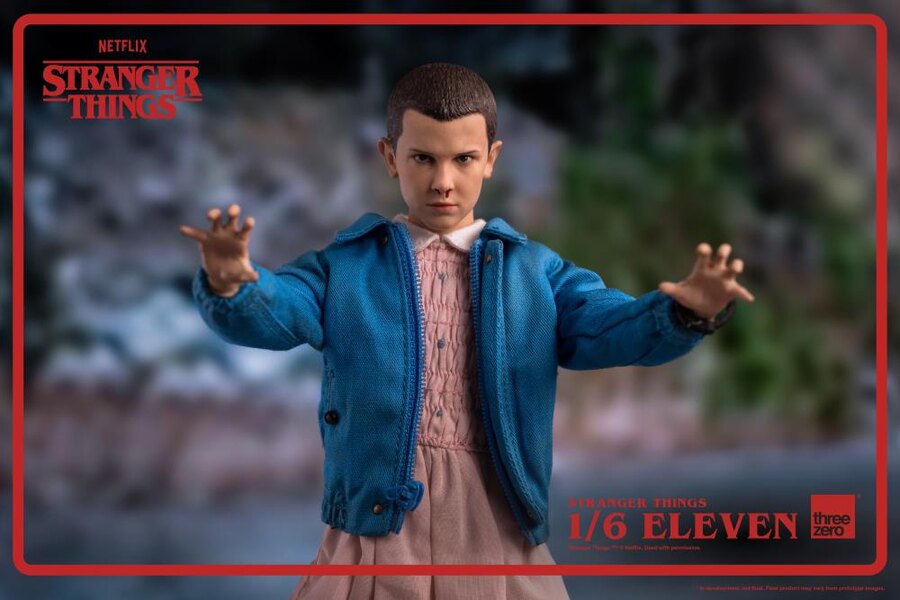 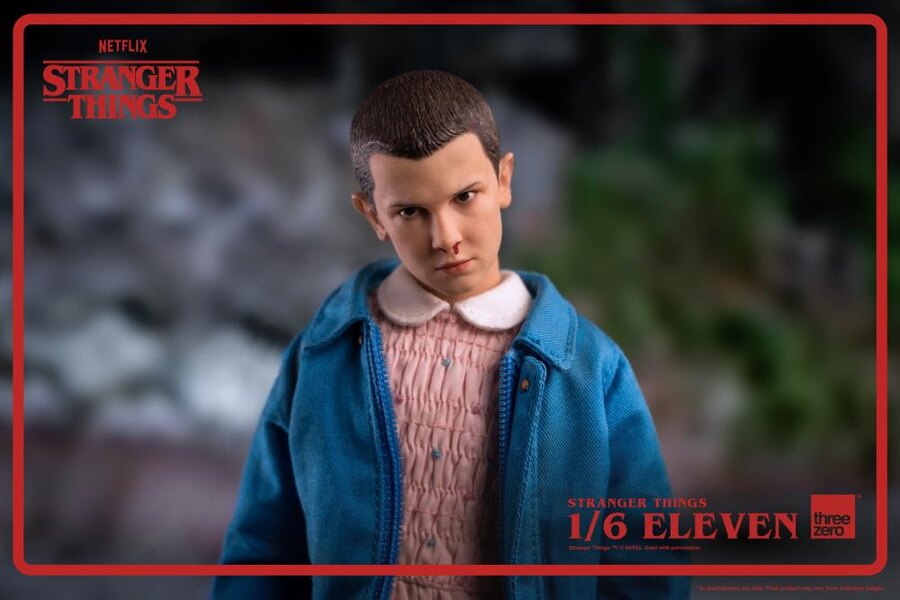 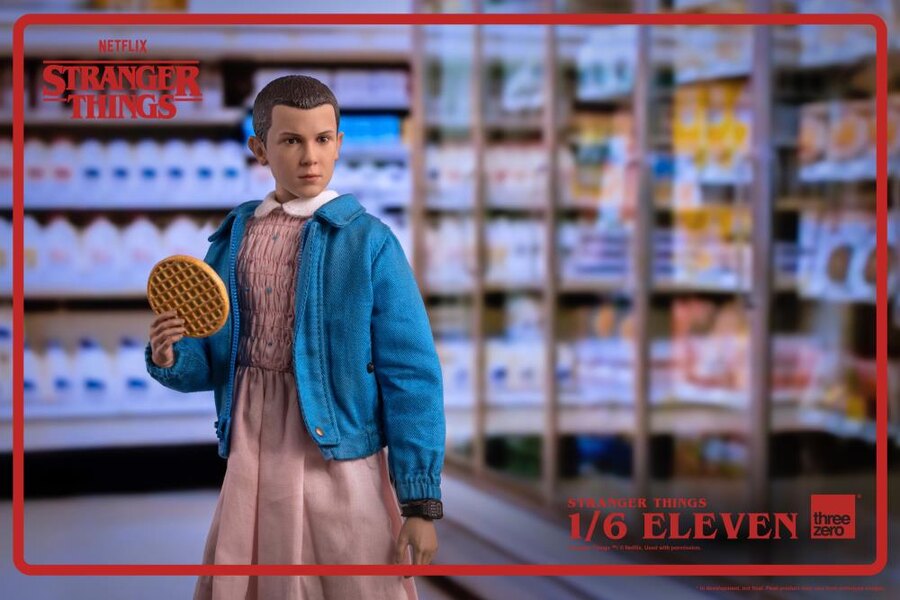 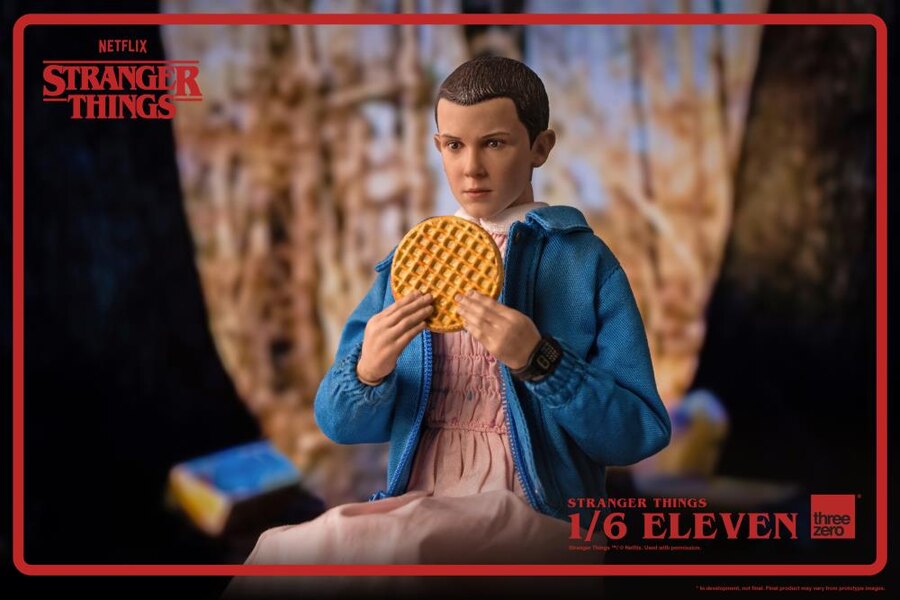 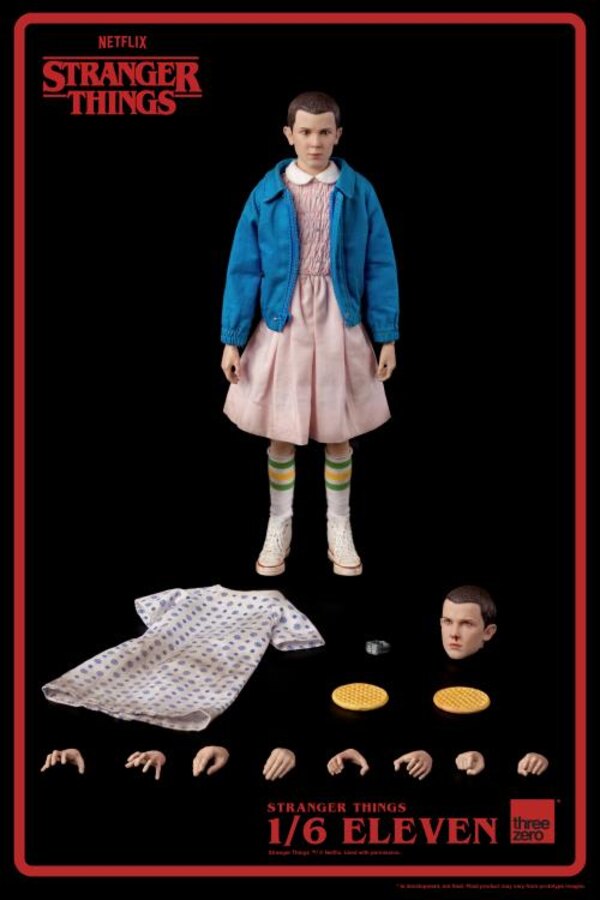 At a young age, Eleven was kidnapped and raised in the mysterious Hawkins National Laboratory, where she was experimented on for her psychokinetic abilities. During one such experiment, she made contact with a creature from another dimension, inadvertently opening an inter-dimensional gateway to the Upside Down. After escaping from the lab, Eleven was found by Mike, Lucas and Dustin, who discover she may be connected to the disappearance of their missing friend.Threezero's Stranger Things 1/6 scale collectible Eleven figure stands approximately 9.2 inches tall and features a fully-articulated original body with 28 points of articulation and fabric clothing. The highly-detailed figure includes two different head sculpts with an authentic likeness to the character's appearance in Season 1 of the hit Netflix series Stranger Things. Accessories include a watch, two waffles, and five pairs of interchangeable hands. You can pre-order this figure from our sponsor BigBadToyStore.com. 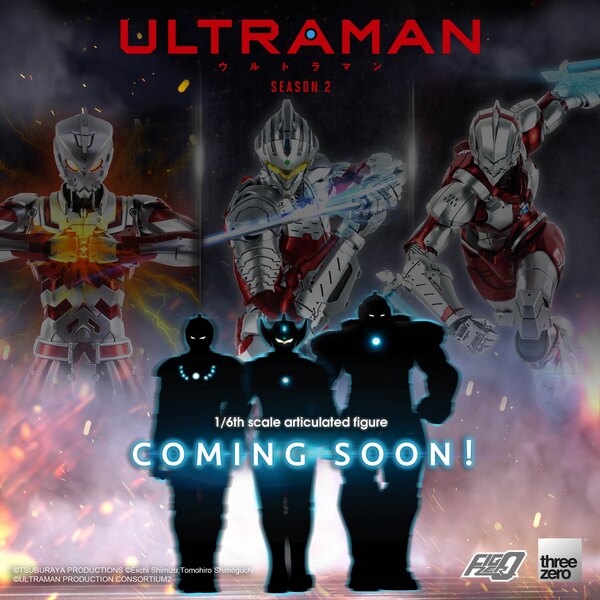 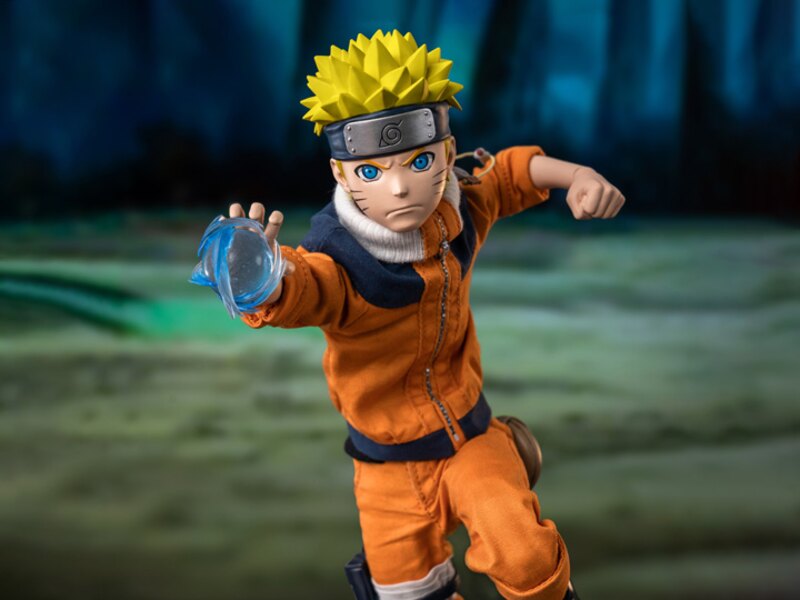 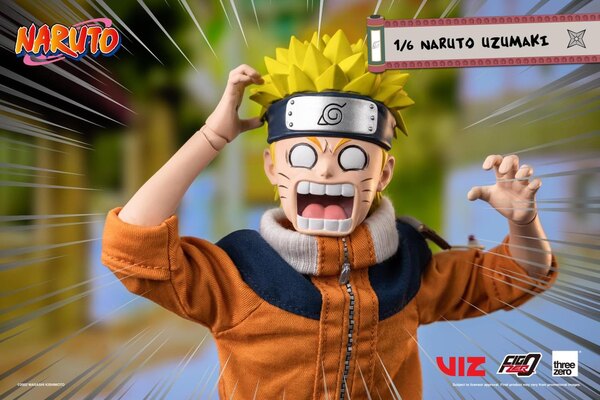 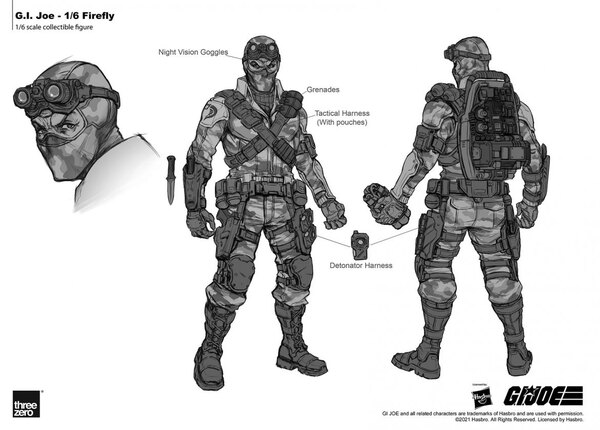 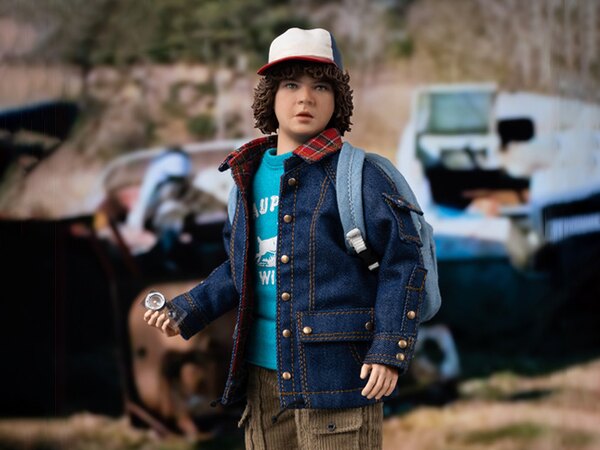