2014 New York Comic Con
by Jay Cochran
October 10, 2014
The LEGO Group, makers of the world's leading construction toys, today unveiled detailed product information, principle graphic design and a video short for the LEGO« BIONICLE franchise onstage at New York City Comic Con. Featuring a range of constructible action figures, LEGO BIONICLE is based on a new and engaging storyline that will be available globally on January 1, 2015.

"We are thrilled to announce the relaunch of the LEGO BIONICLE franchise, which was one of our most popular LEGO franchises and our first 'constraction' or constructible action figure line," said Michael McNally, Senior Director of Brand Relations, The LEGO Group. "We are eager to introduce and immerse a new generation of children in this rich character-driven world and can't wait for fans of all ages to interact with the new story."

Can the Toa Save Okoto From the Latest Threat?
The new storyline takes place on the mythical island of Okoto, where the forces of darkness are on the move and the evil Makuta is once again materializing. He is overcome by the desire for the three mythic masks that will cast the world into darkness - the Mask of Creation, the Mask of Control and the Mask of Ultimate Power.

The desperate island inhabitants enlist six heroes - each masters of a sacred element - called the Toa- to help save their beloved island. The Toa must embark on a quest for Okoto's ancient power masks that will allow them to unlock the full potential of their elemental powers. Only when the heroes are united, will they be able to battle the forces of evil, defeat Makuta and save Okoto.

To help fans bring the exciting story to life, The LEGO Group will offer a variety of exciting new LEGO BIONICLE sets from each of the different factions, ranging in price from $9.99 - $19.99 each: 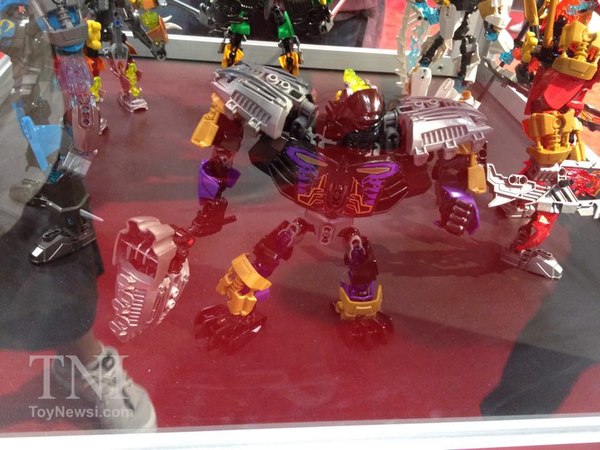 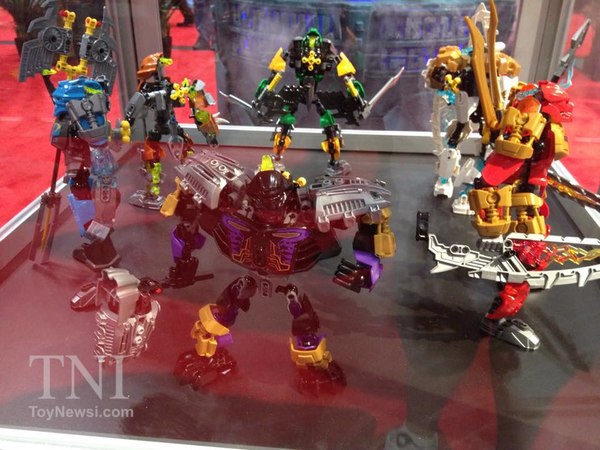 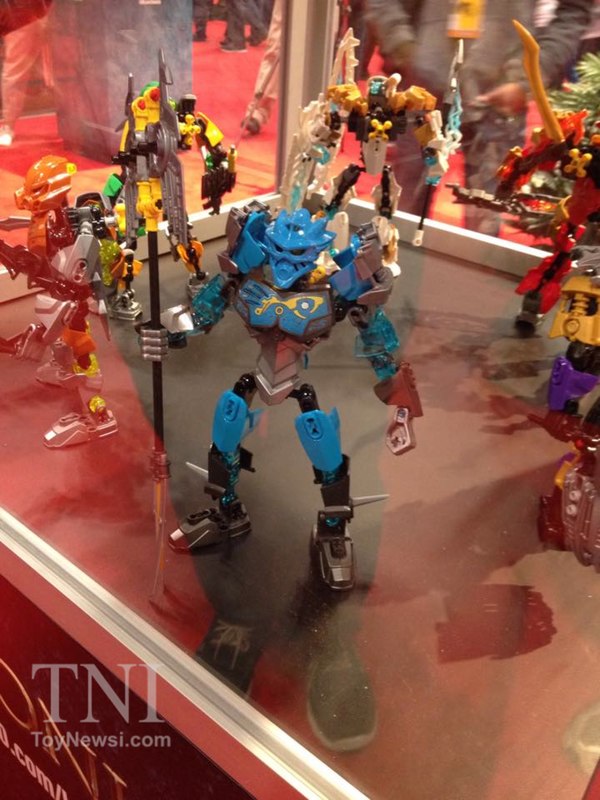 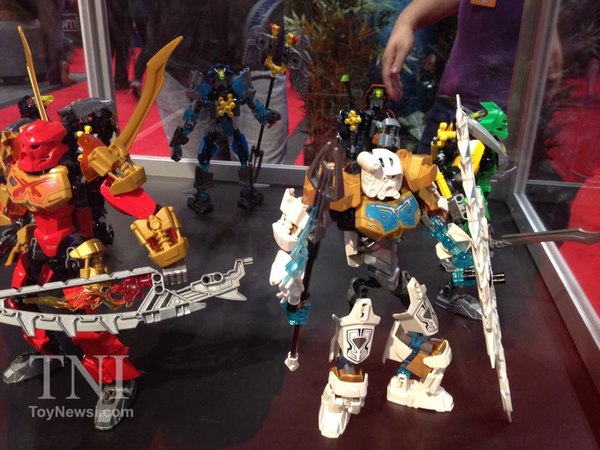 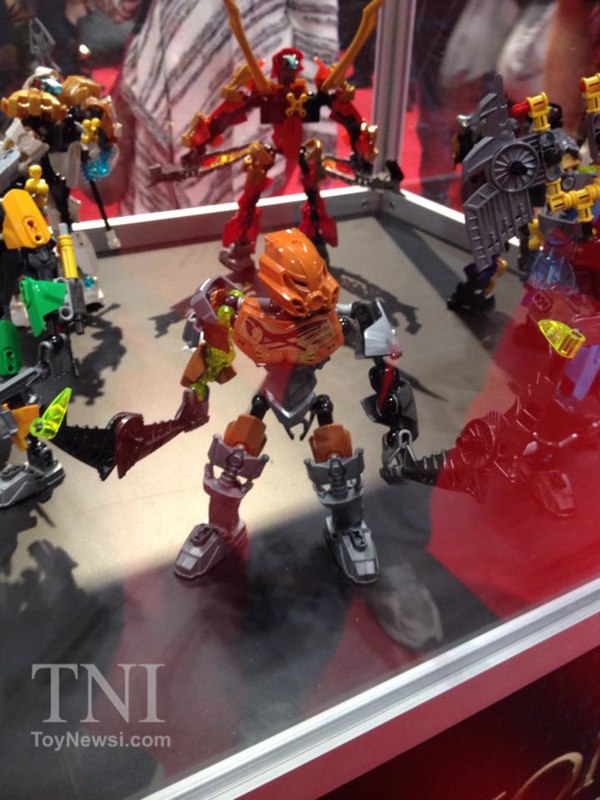 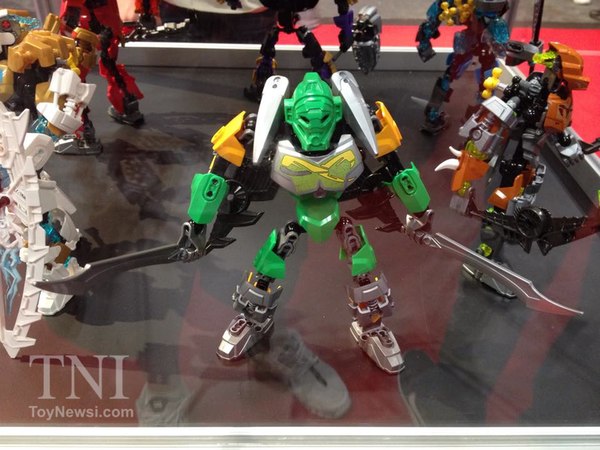 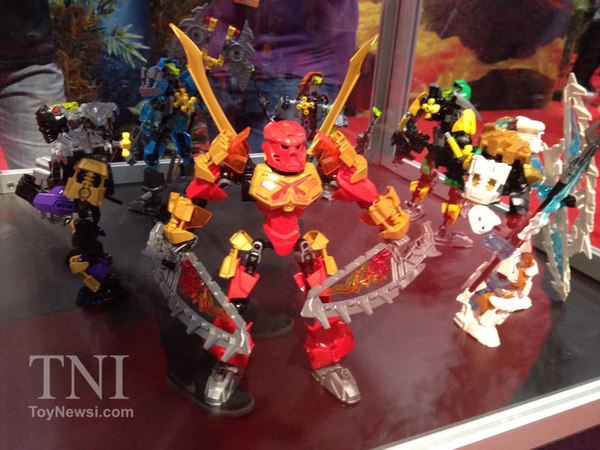 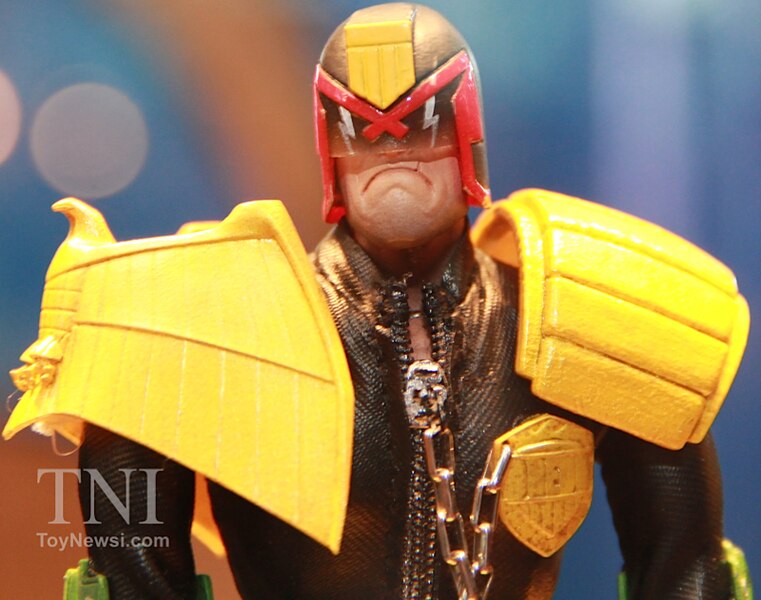 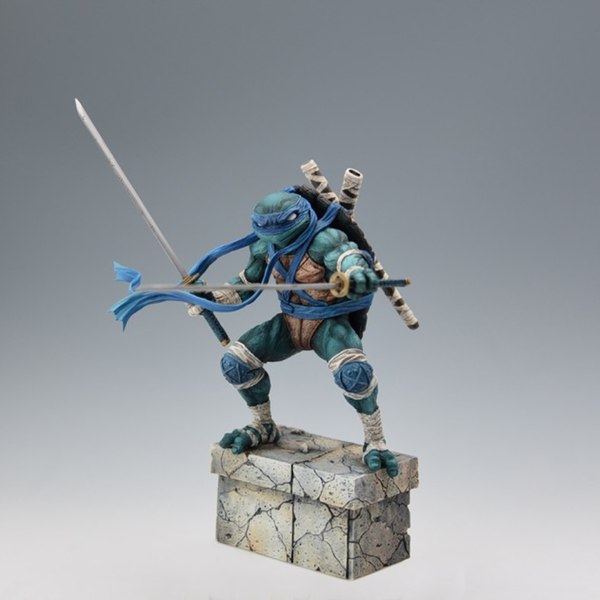 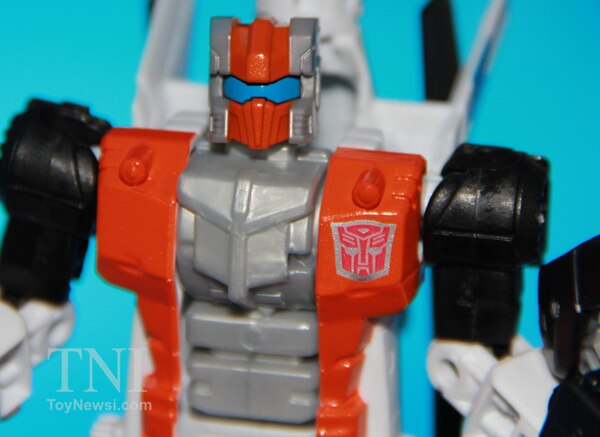 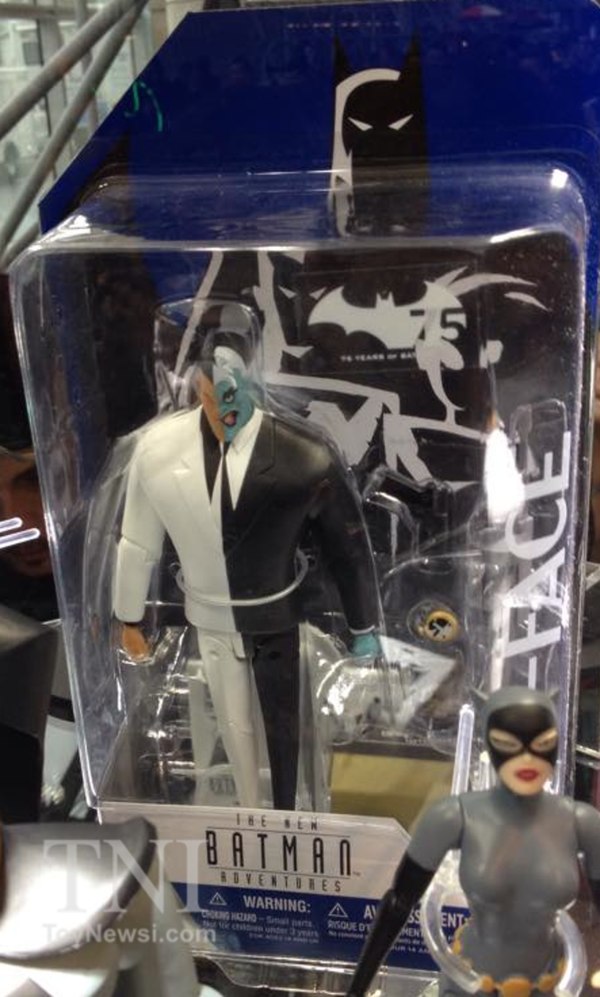 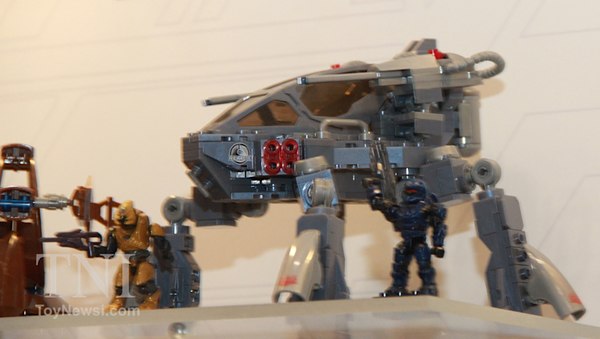