TNI Toy Awards
by Jay Cochran
January 18, 2015
With 2015 upon us, it's time to start announcing the nominations for the 2014 TNI Toy Awards. This year we have 9 categories. The winners will be announced by our own Pixel-Dan during our coverage of the 2015 New York Toy Fair which will take place February 14-17.

Without further ado, check out the video below for our nominees for Import Figure Of The Year. 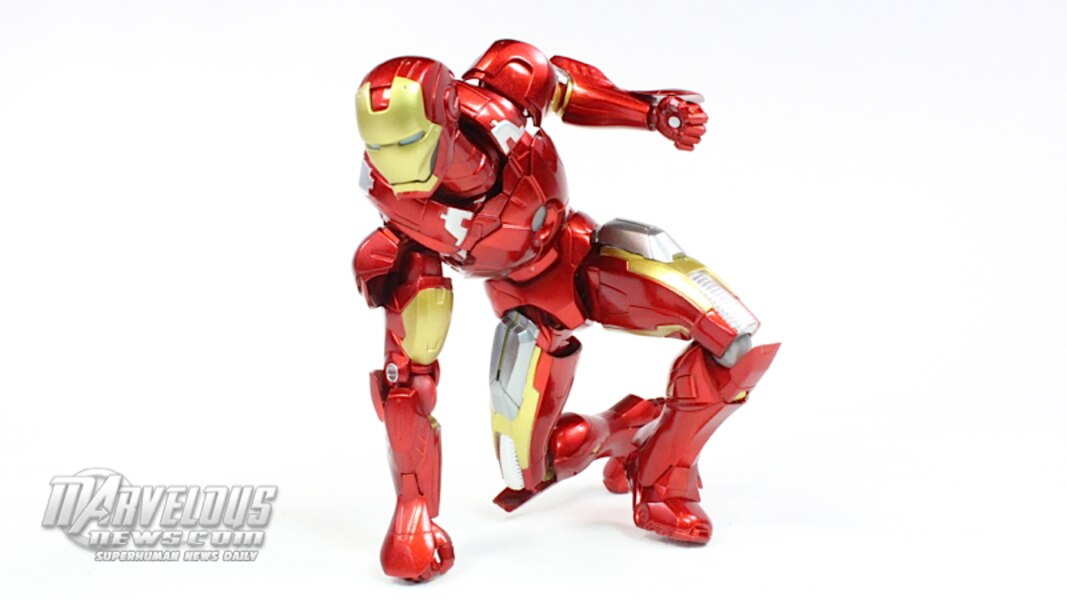 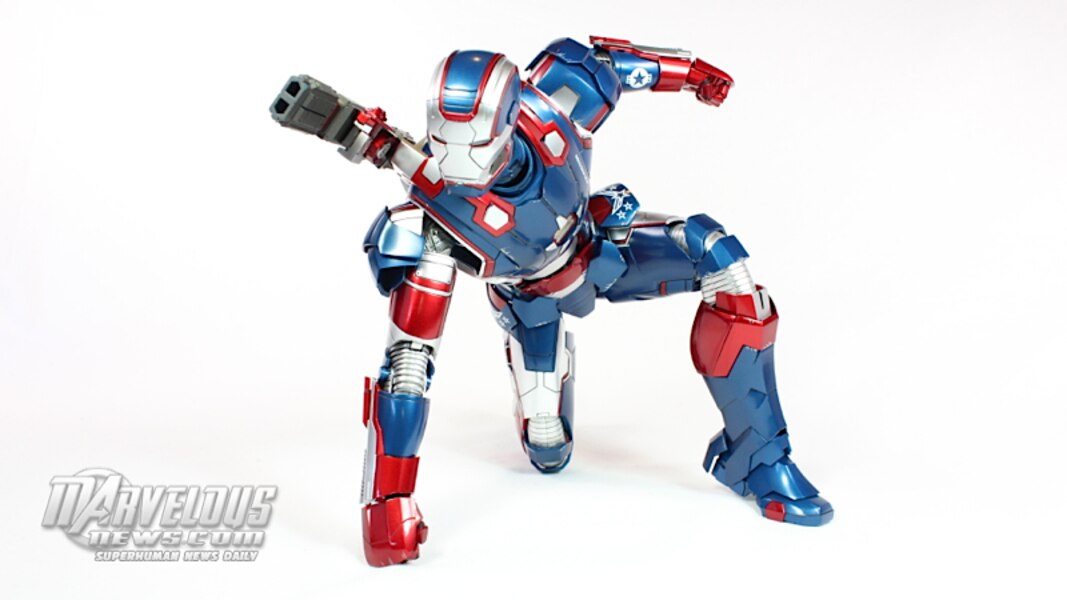 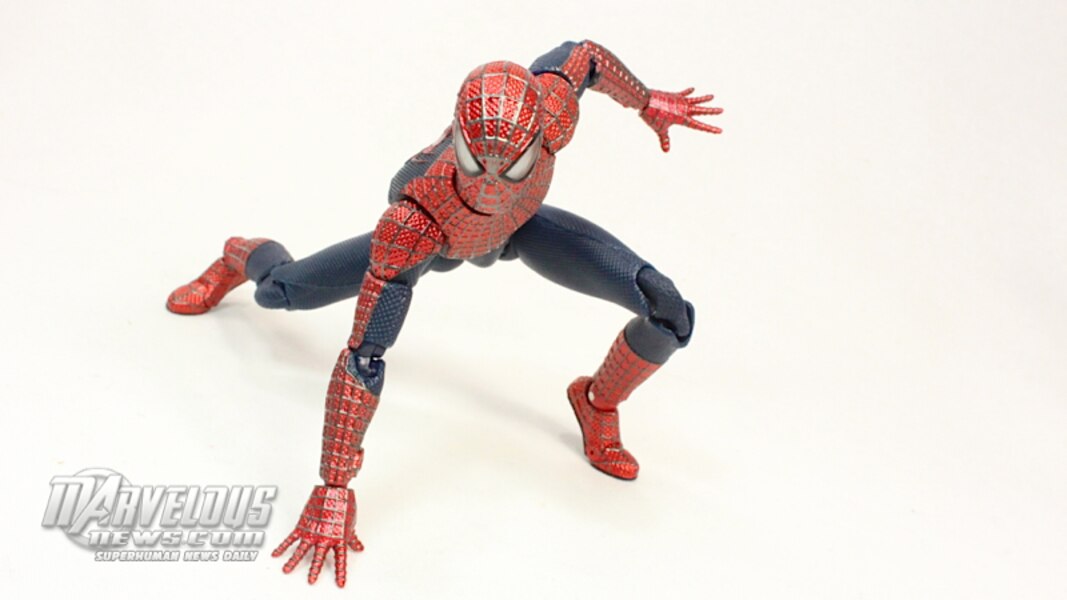 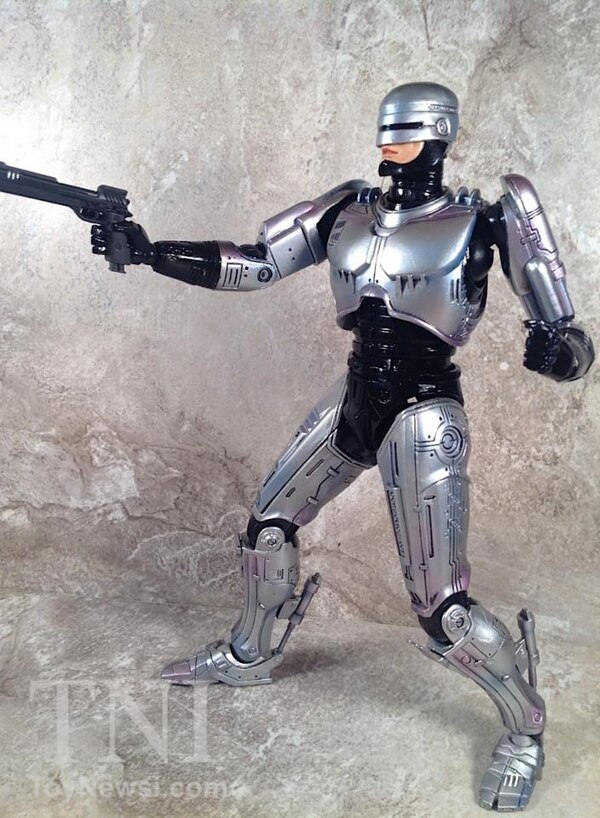 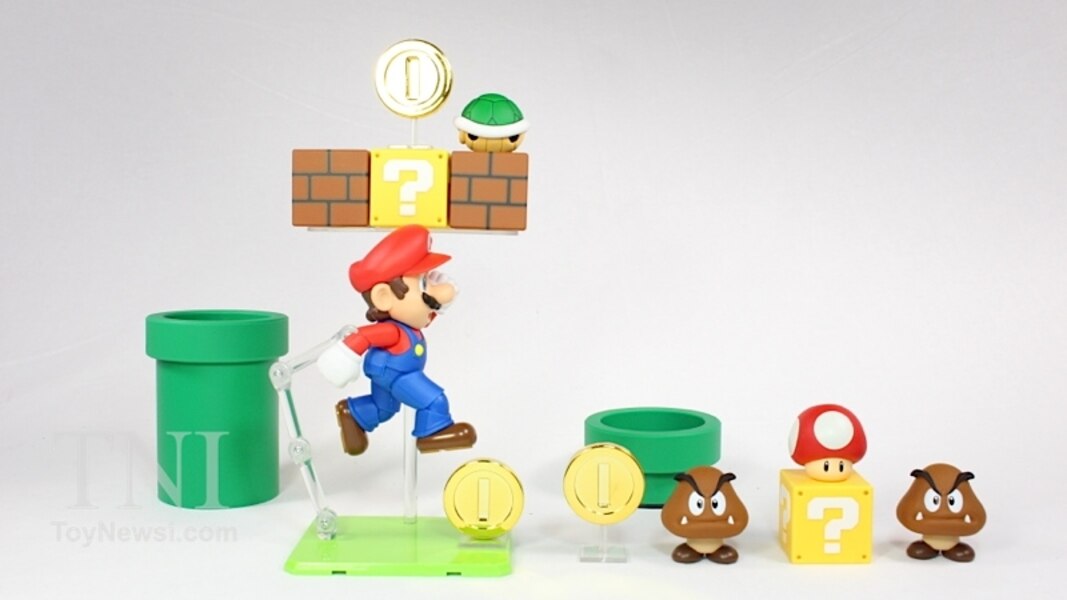 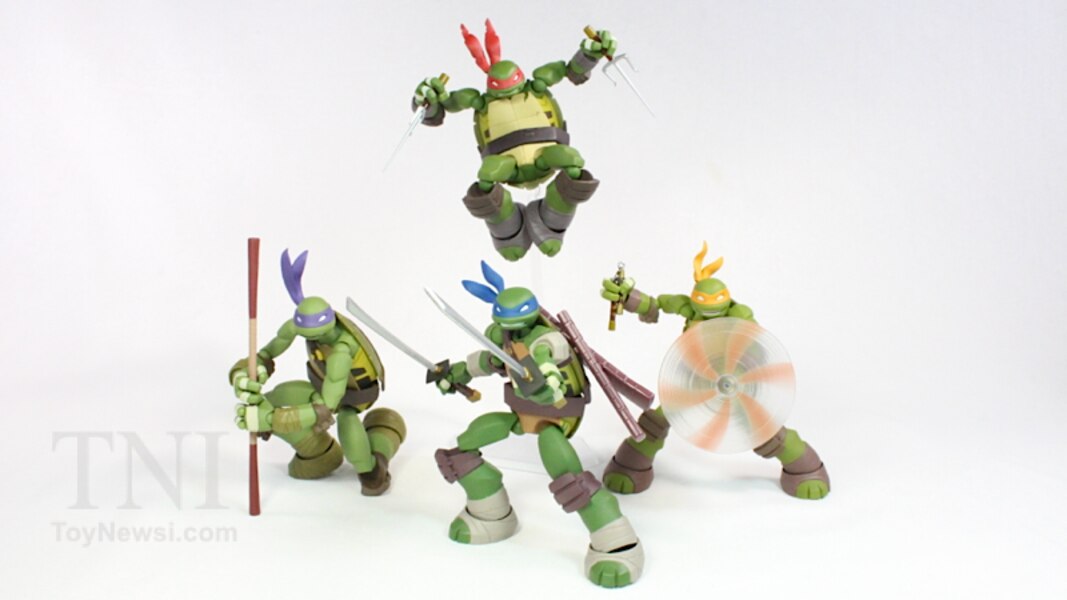 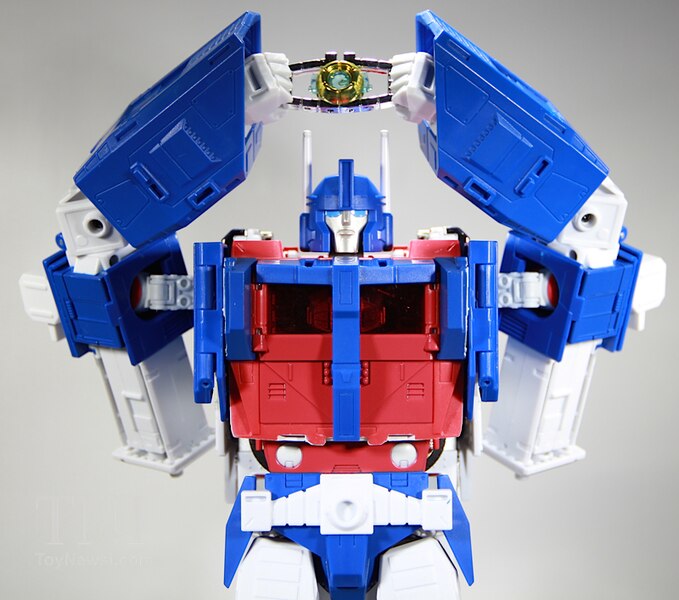