Entertainment
by Outsiders
December 23, 2016
After Lucifer and Chloe have an interrupted “moment”, the tension between the two of them makes it difficult to investigate the murder of two victims, who happen to be Lucifer’s ex-lovers. Since Lucifer seems to be the only connection, a series of interviews with his recent lovers is conducted and through them, a surprising connection is made that helps lead them to the killer. Meanwhile, Charlotte continues to try and manipulate Chloe and Lucifer’s impending romance and a larger threat is revealed in the “Stewardess Interrupts” episode of LUCIFER airing Monday, Jan. 16 (9:01-10:00 PM ET/PT) on FOX. (L-211) (TV-14 D, L, S, V) 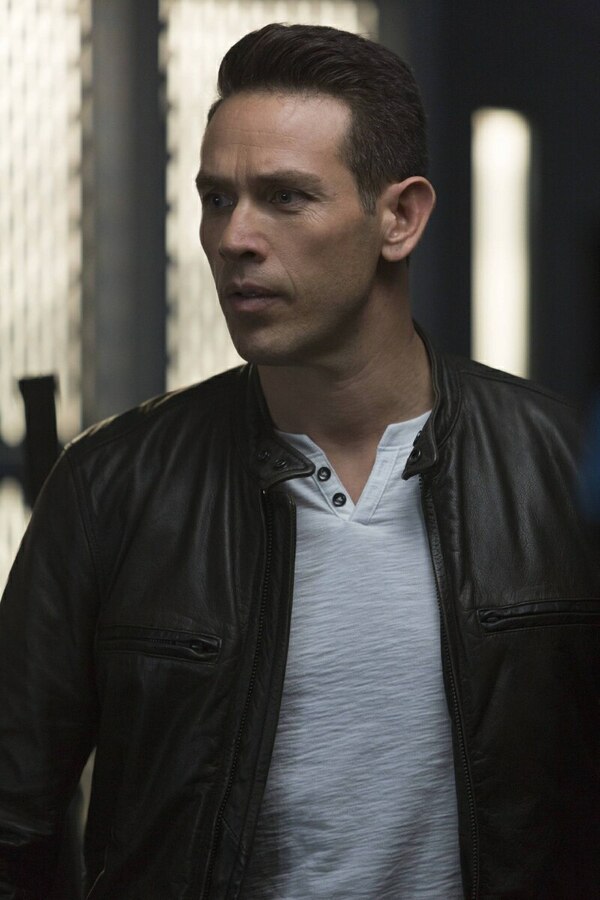 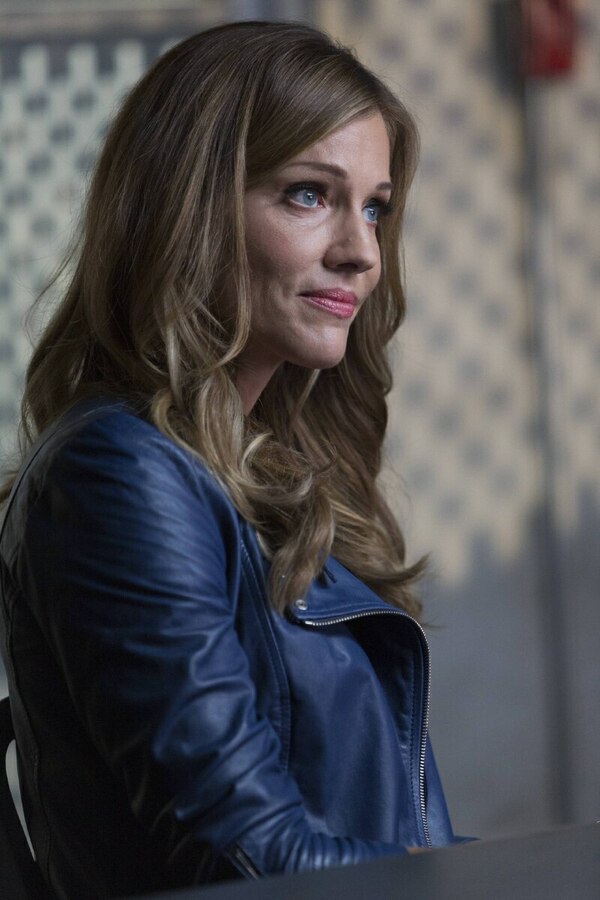 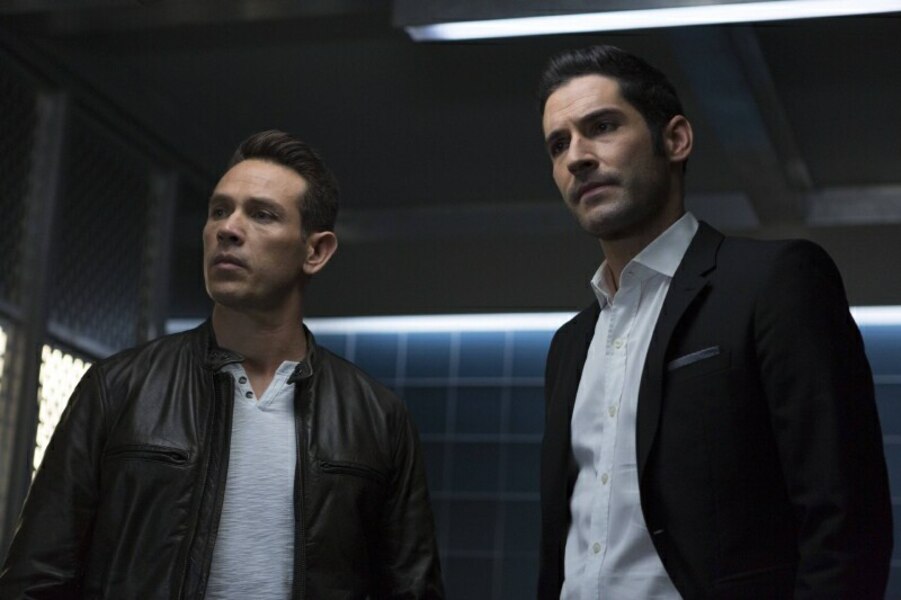 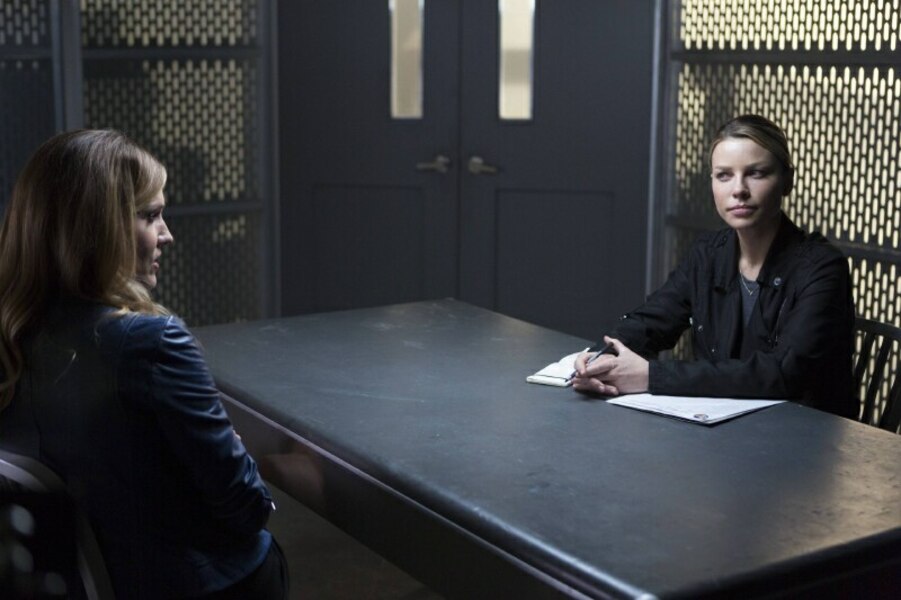 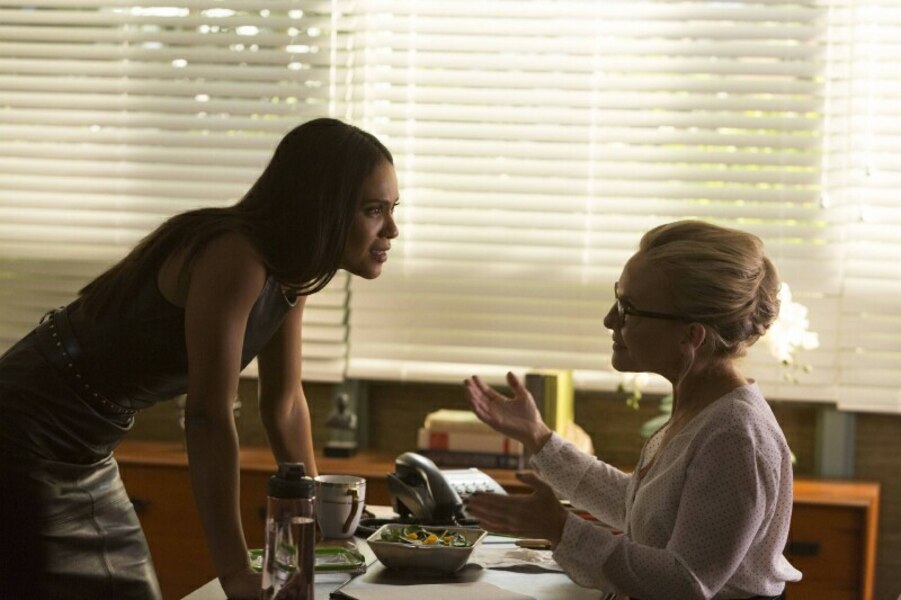 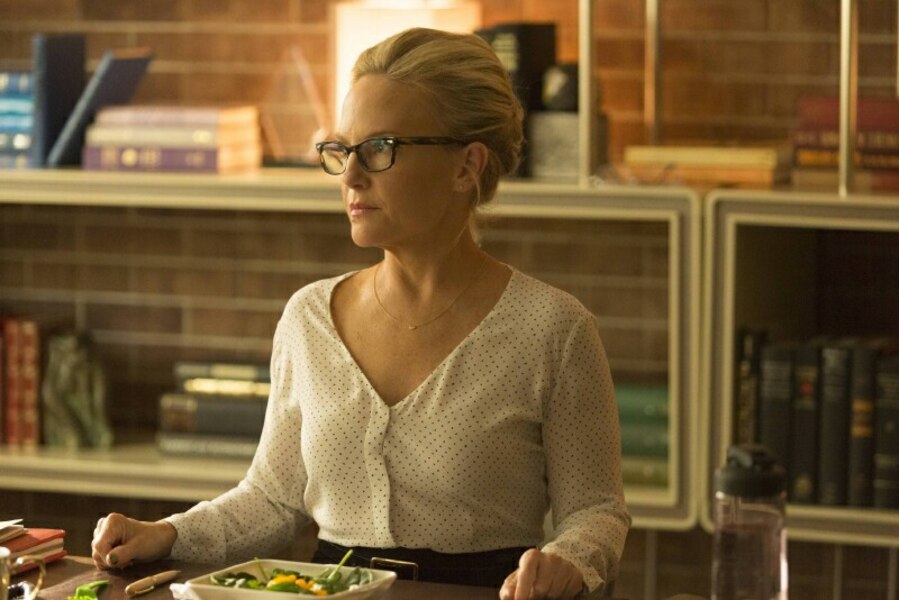 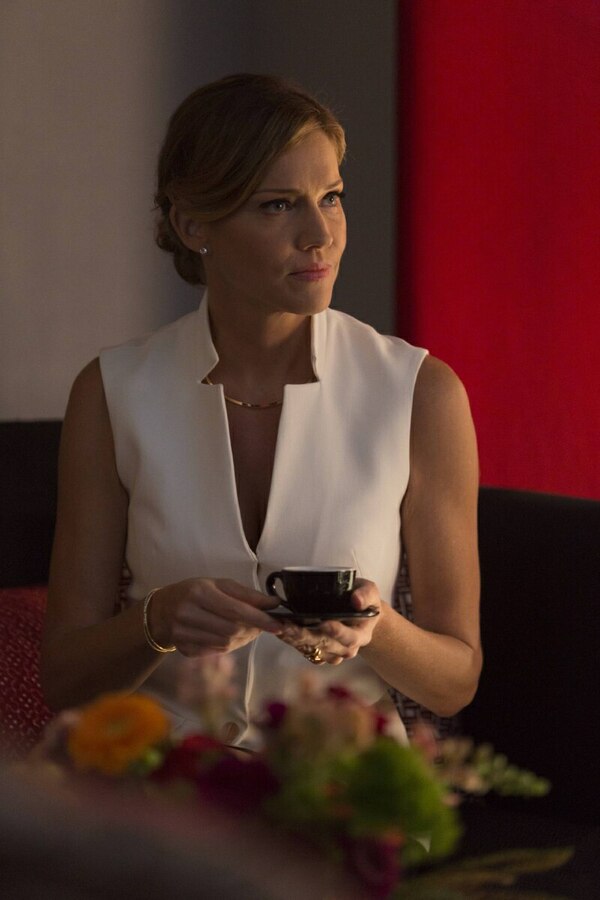 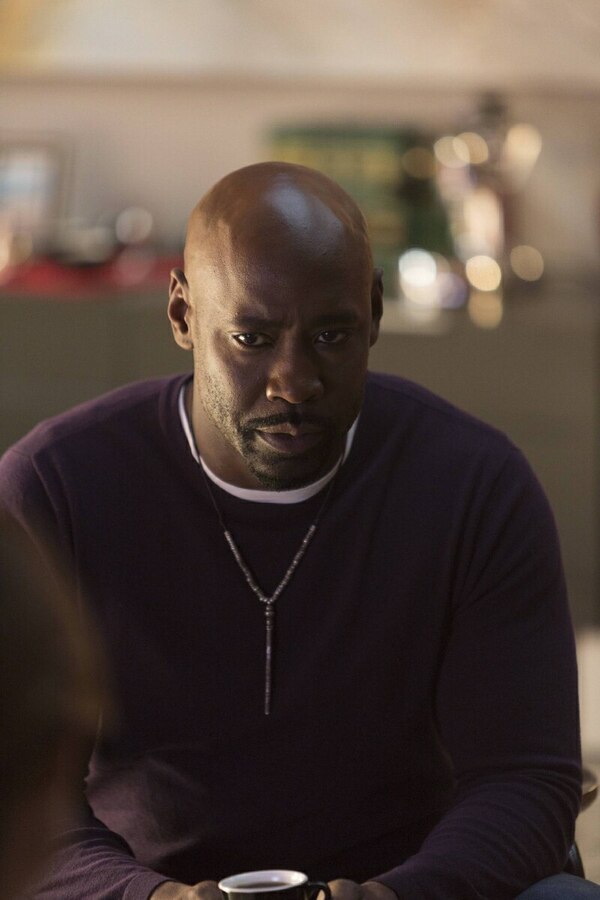 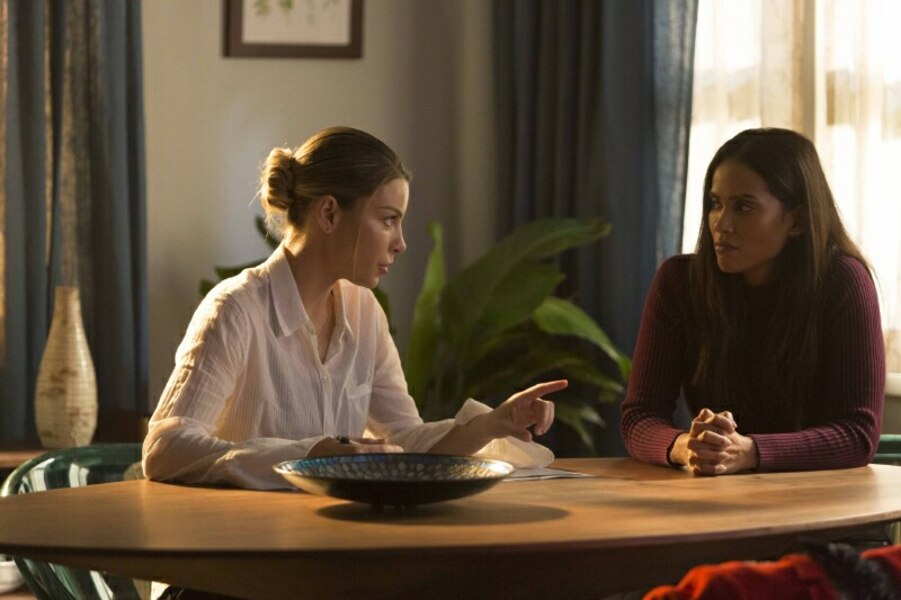 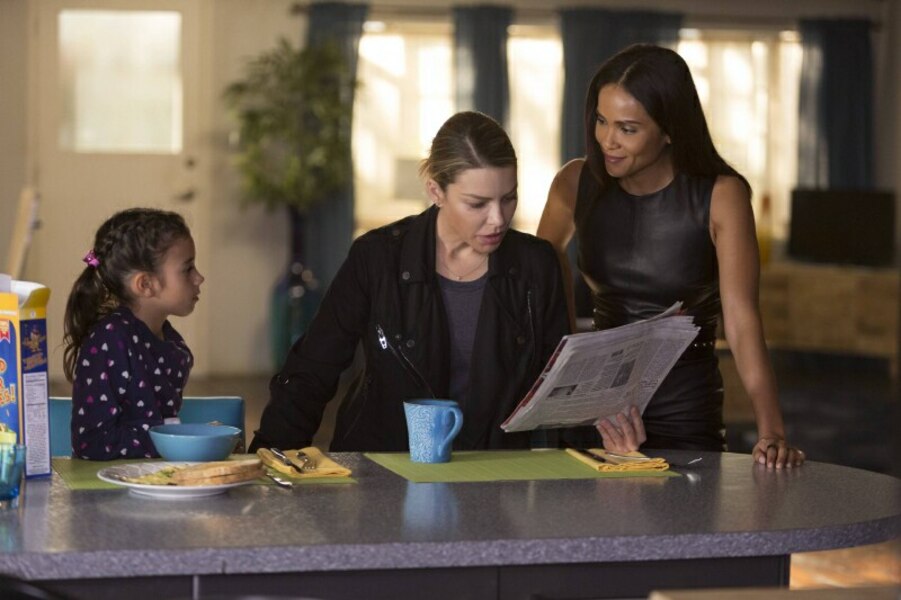 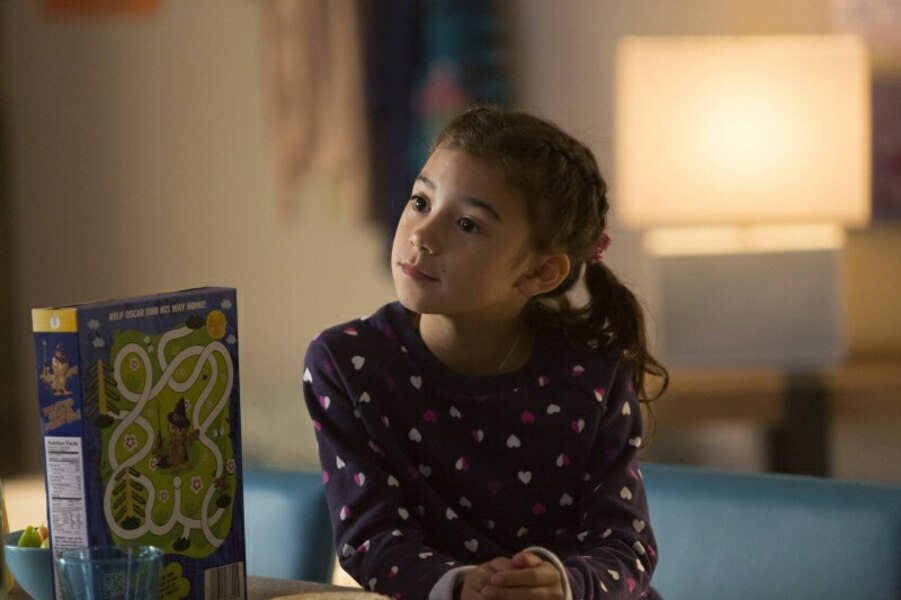 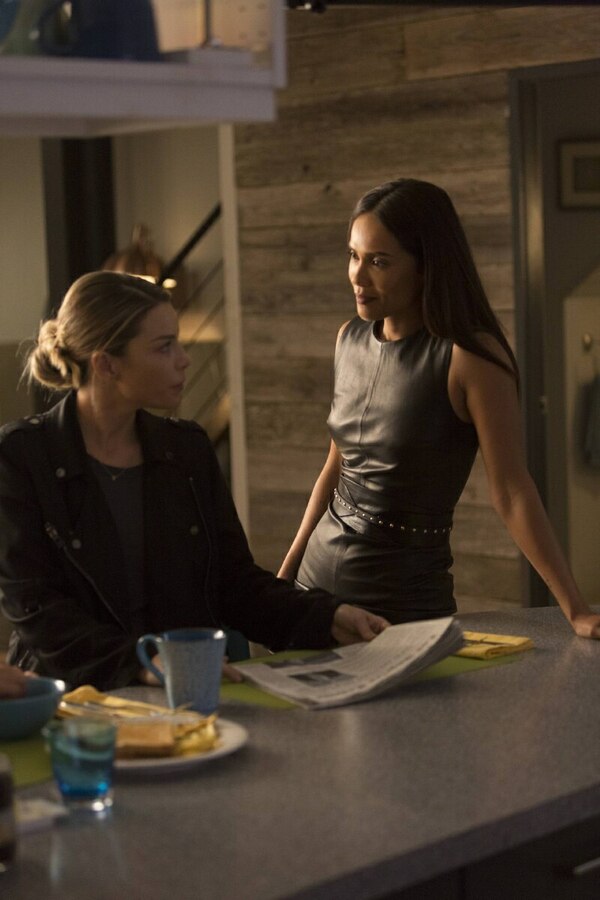 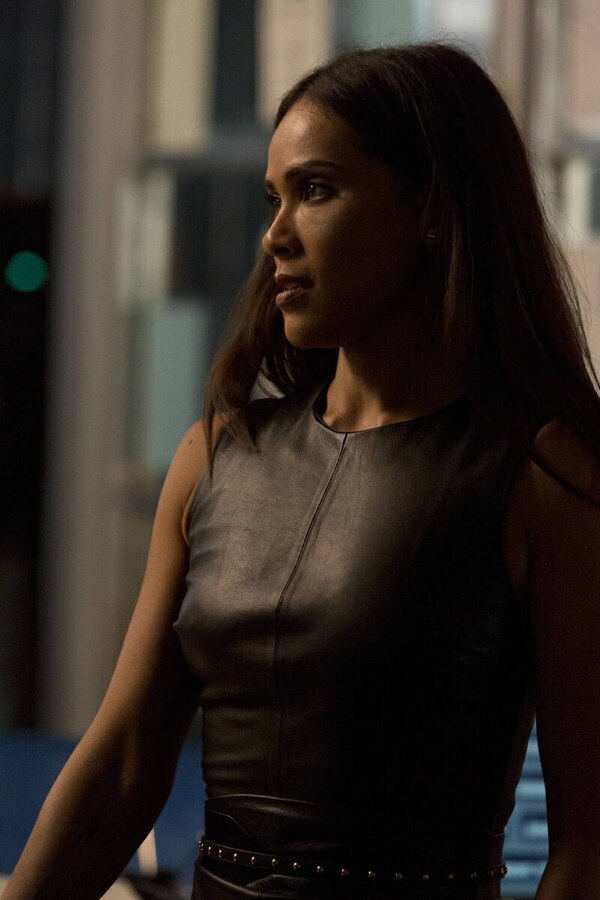