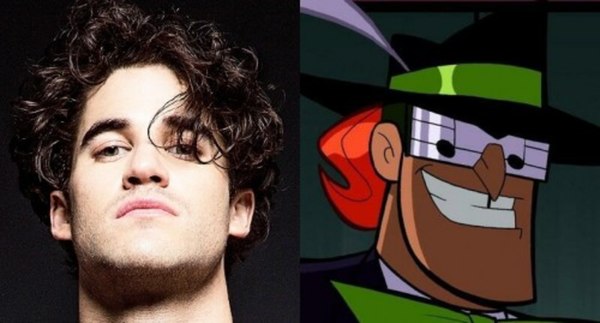 The two-part The Flash/Supergirl musical episode is turning into a reunion as former Glee alum Darren Criss has been cast as Music Meister and will reunite with former Glee cohorts Grant Gustin and Melissa Benoist.

“With our Flash and our Supergirl being Glee alums, how could we not have them go up against another Glee favorite like Darren Criss?” executive producer Andrew Kreisberg tells sources. “We have been blown away by his talent over the years and we can’t wait to see what he brings to the Music Meister.”

As we reported that the two-part musical crossover will take place on Monday, March 20 (8/7c) and Tuesday, March 21 (8/7c). The crossover will start at the end of Supergirl, saving most of the musical action for The Flash‘s portion of the event, appropriately titled “Duet.”