Josie and the Pussycats add a little spice to the sweet classic pop song "Sugar, Sugar" with the performance of a newly recorded cover version airing during the Thursday, February 2, episode of The CW's acclaimed new drama series Riverdale (9:00-10:00 p.m. ET/PT). Featuring lead vocals by series star Ashleigh Murray (Josie), the recording is a cover of the 2009 single "Candy Girl (Sugar Sugar)" by Inner Circle featuring Flo Rida, which was itself inspired by the iconic hit 1969 song "Sugar, Sugar."

· A video for the 2017 version of "Candy Girl (Sugar Sugar)," set during a Riverdale football pep rally and accompanied by a choreographed routine from the River Vixen cheerleading squad led by Cheryl Blossom, debuted online today, featuring additional footage not seen in the show.

Executive producer Roberto Aguirre-Sacasa said: "The hit song 'Sugar, Sugar' has always been a huge part of Archie's history, so we knew we had to include it in Riverdale in some way. Since Archie's just starting his musical journey when we meet him, we thought it would be a fun reinvention to have Josie and the Pussycats perform an updated version of 'Sugar, Sugar' - with an assist from Riverdale High's cheerleaders and resident mean girl Cheryl Blossom."

Series star Ashleigh Murray said: "As if stepping into the shoes of a fiery icon like Josie wasn't enough, I was gifted the opportunity to reimagine and rock out on the classic 'Sugar, Sugar.' And boy, was it sweet."

· Originally performed by The Archies, a group of fictional teenager characters from the Archie Comics-inspired television series The Archie Show, the song stayed at #1 for four weeks on the Billboard 100 chart in 1969, topping songs by the Rolling Stones, Marvin Gaye, Elvis Presley and The Beatles, among others.

Based on the characters from Archie Comics and produced by Berlanti Productions (The Flash, Supergirl, Blindspot, Everwood) in association with Warner Bros. Television, Riverdale is a bold, one-hour drama that offers a subversive take on the surreality of small-town life. The series stars are KJ Apa, Lili Reinhart, Camila Mendes, Cole Sprouse, Marisol Nichols, Madelaine Petsch, Ashleigh Murray, with Madchen Amick and Luke Perry. Greg Berlanti, Roberto Aguirre-Sacasa, Sarah Schechter and Jon Goldwater are the executive producers.
Image 1 of 18 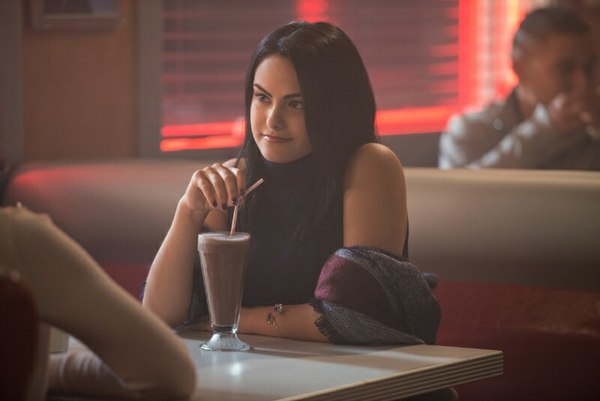 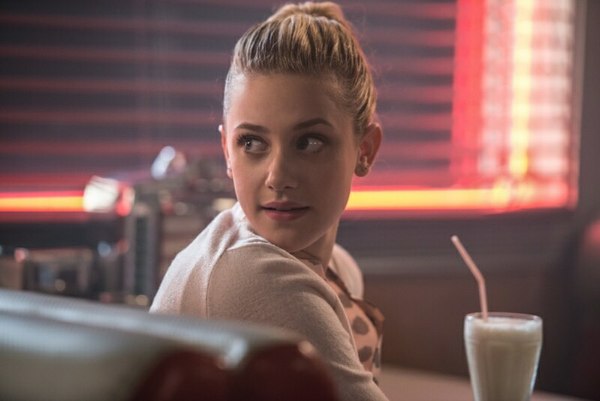 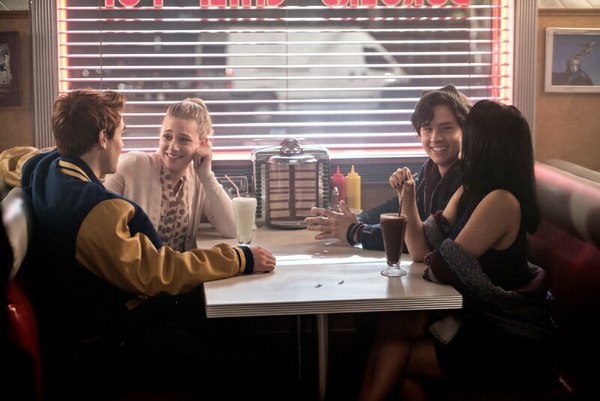 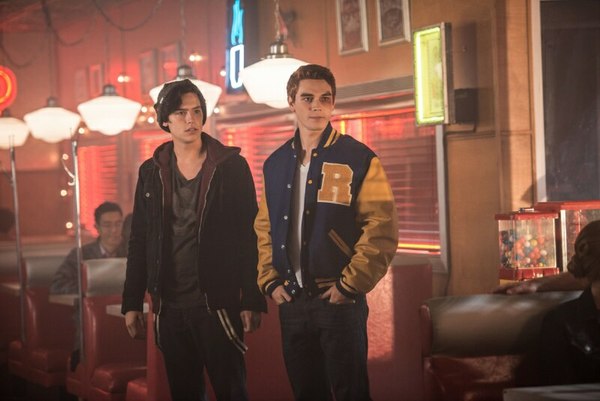 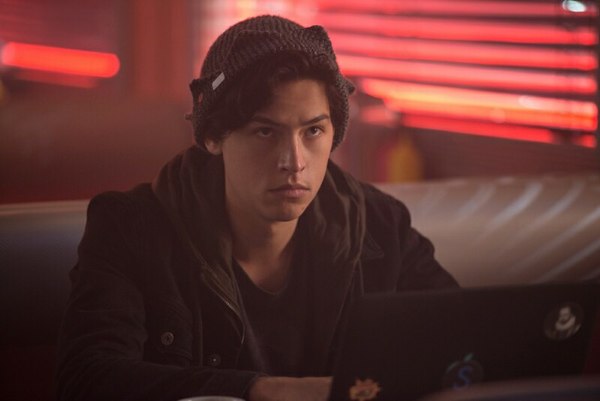 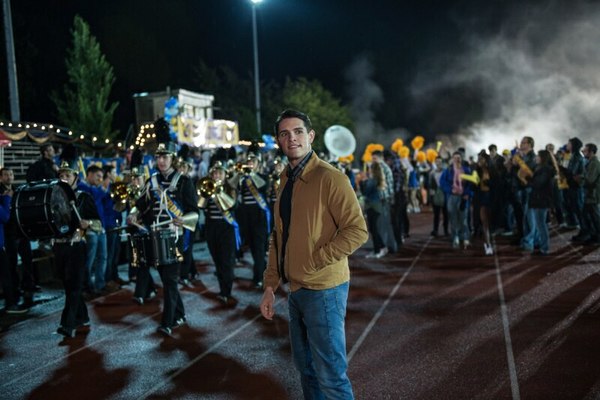 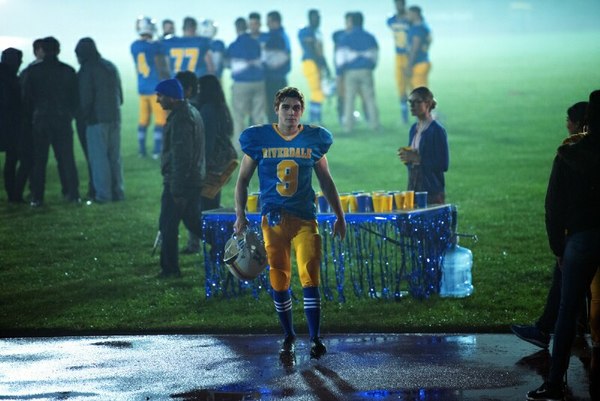 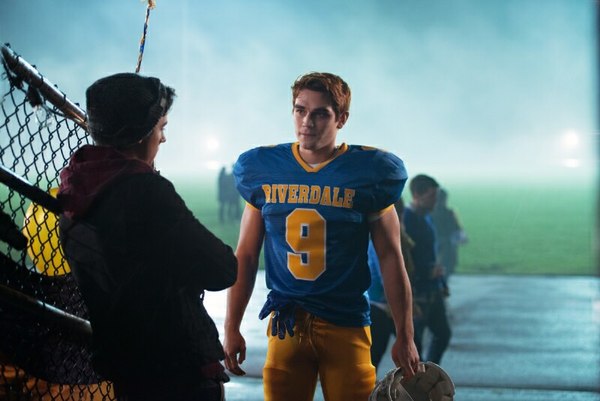 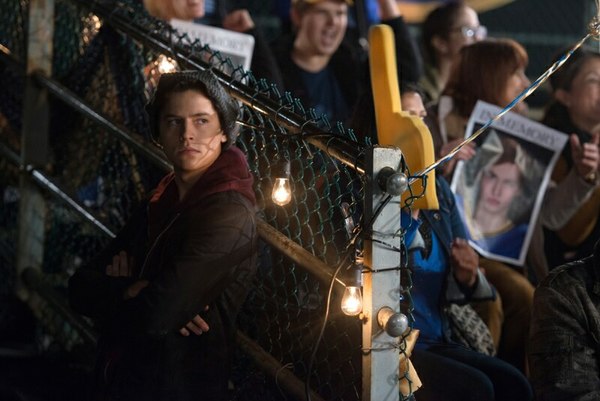 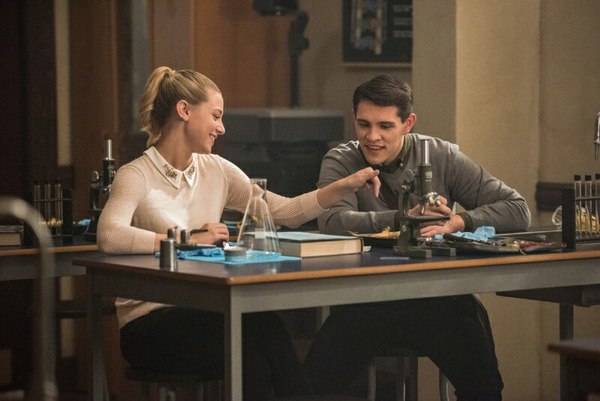 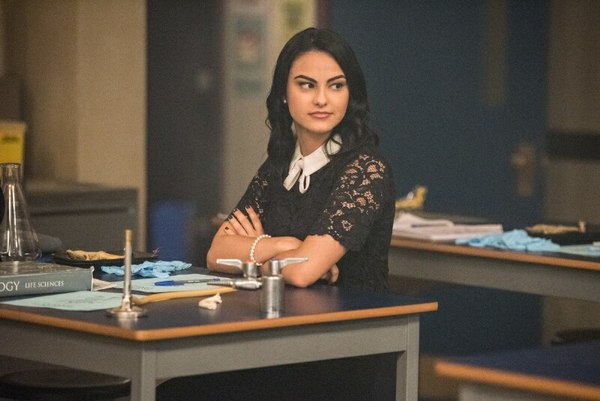 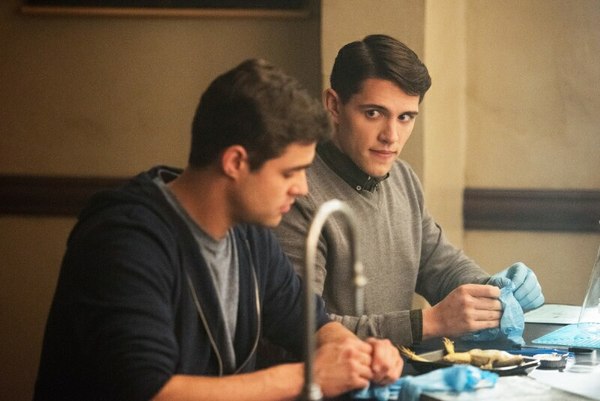 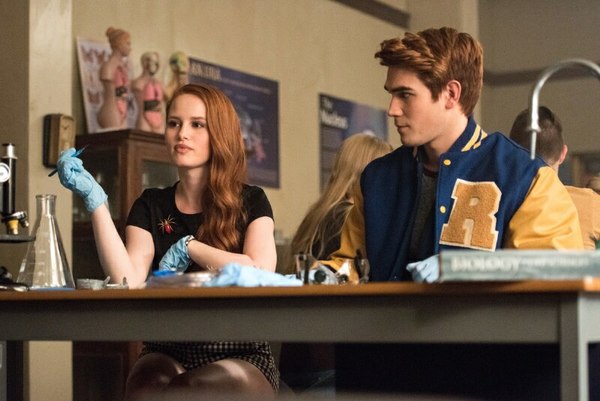 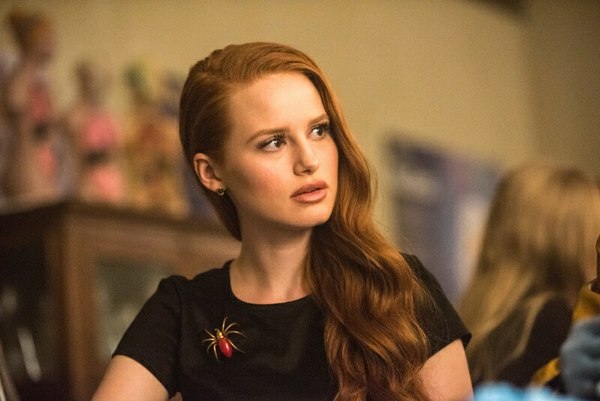 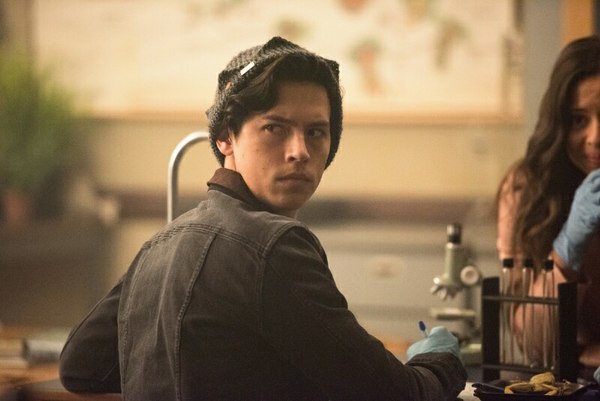 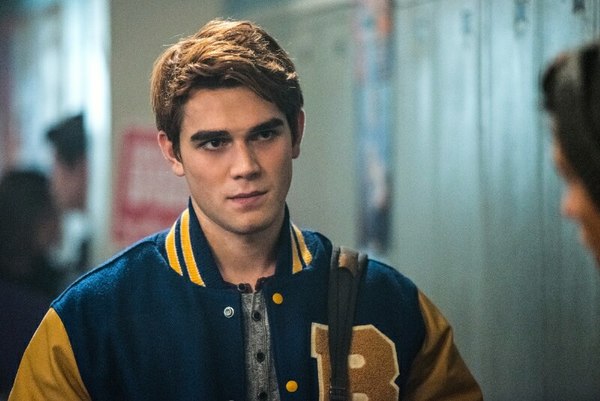 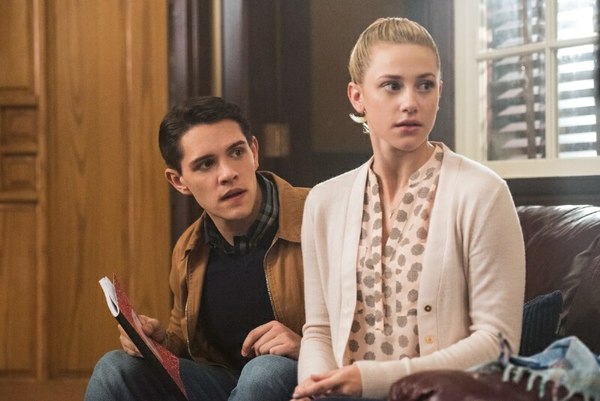 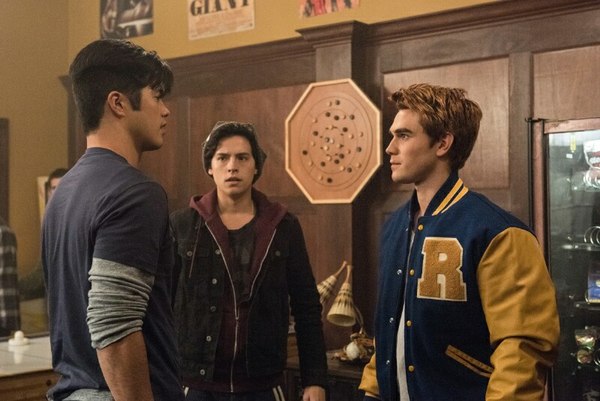