Abra Kadabra Is Coming To 'The Flash' 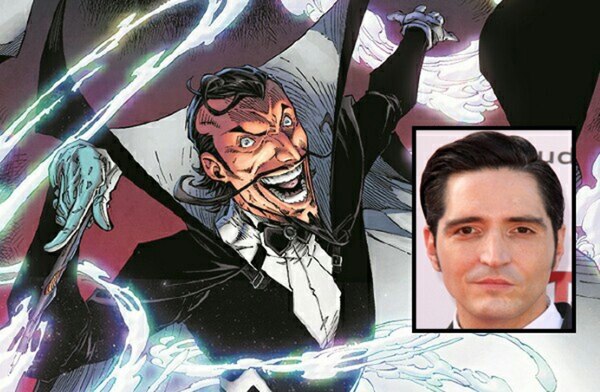 DCComics.com revealed today that actor David Dastmalchian has been cast in the role of Abra Kadabra on The CW series and will be appearing on the show later this season. Described as a criminal from a distant future whose advanced technological powers seem like magic, the time-traveling Abra Kadabra (David Dastmalchian) holds a secret the Flash will stop at nothing to uncover.

If you’re new to the character, Abra Kadabra dates all the way back to 1962, marking his first appearance in THE FLASH #128. A magician from the 64th Century, Kadabra travels back in time to our present day to become famous, only to find himself continually thwarted by the Flash. While Kadabra is a stage magician and his appearance reflects it, the “magic” he uses to impress today’s audiences and fight the Scarlet Speedster is actually 64th Century tech. He has no actual magical powers, though in one notable storyline, he was temporarily given the gift of sorcery thanks to a deal he made with the Green Lantern villain Neron.