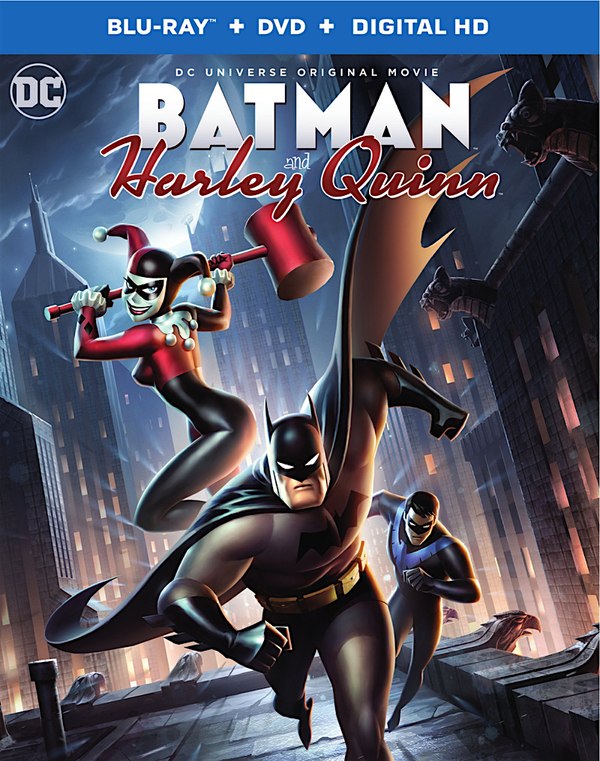 In Batman and Harley Quinn, Poison Ivy and Jason Woodrue (a.k.a. The Floronic Man) embark on an ecological quest to save the planet – and, unfortunately, eliminate most of humankind along the way. To save humanity, Batman and Nightwing are forced to enlist Harley Quinn to catch Poison Ivy, Harley’s BFF and frequent partner-in-crime. But Batman’s patience is put to the test by the unpredictable and untrustworthy Harley during the twists and turns the reluctant companions face during their bumpy road trip. The result is a thrill ride of action, adventure and comedy no Batman fan has seen before.

“In this all-new movie, we give Harley Quinn the starring role she deserves as she partners with Batman and Nightwing to save the day,” said Mary Ellen Thomas, Warner Bros. Home Entertainment Vice President, Family & Animation Marketing. “We are thrilled to showcase the latest story from the remarkable mind of Bruce Timm for all fans to enjoy.”

Batman and Harley Quinn boasts enhanced content including multiple featurettes and sneak peeks into what is next for the DC Universe.

The Harley Effect (Featurette): Harley Quinn, has a deep history with the fans of the DC Universe. This featurette traces her humble roots from her creators, to those that portray her at Comic book conventions. She is a symbol of strength and beloved by many.

Loren Lester: In His Own Voice (Featurette): This documentary examines actor Loren Lester’s legacy within Batman The Animated Series, Dick Grayson’s character, and the popularity that surrounds Lester’s interpretation of the Boy Wonder.

From the DC Vault – Batman: The Animated Series – “Harley and Ivy” and “Harley’s Holiday” 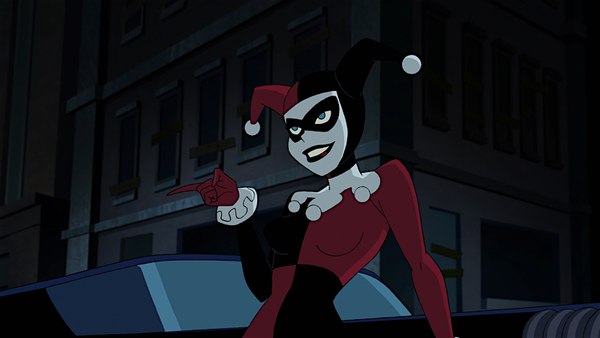 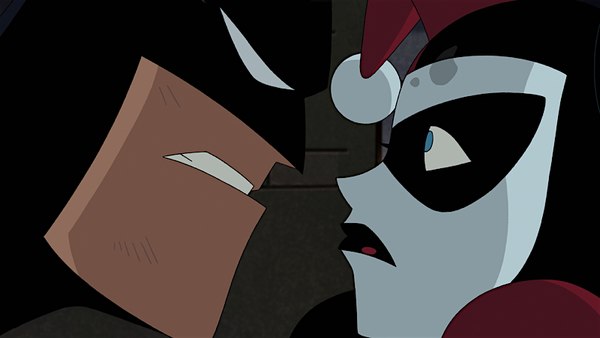 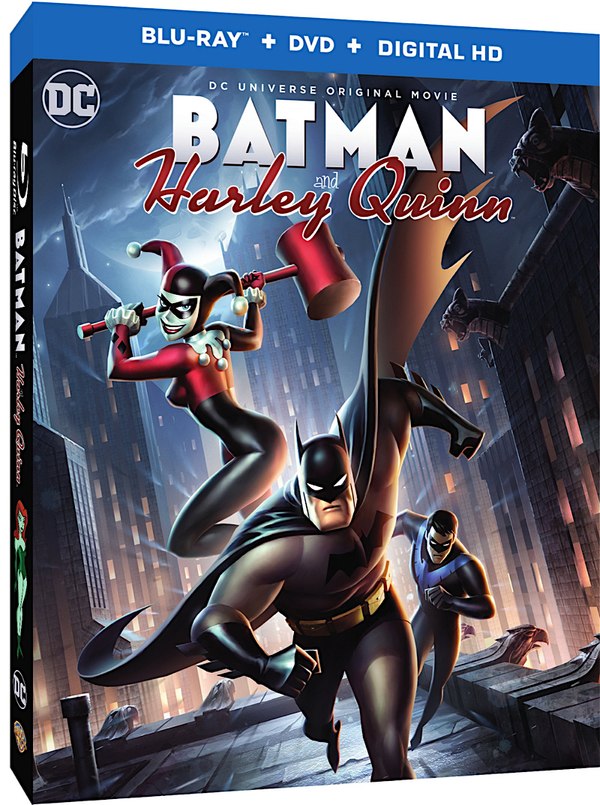