DreamWorks Animation and Netflix have released the official trailer for Voltron Legendary Defender Season 3. The new season will debut on Netflix on Friday, August 4th with seven all-new episodes. The fourth season will debut in October with six episodes.

From days long ago, from uncharted regions of the universe, comes the Netflix Original Series VOLTRON: LEGENDARY DEFENDER. DreamWorks Animation reimagines one of the most popular fan-favorite shows of all time in this all-new comedic action-packed show from executive producer Joaquim Dos Santos (The Legend of Korra, Avatar: The Last Airbender) and co-executive producer Lauren Montgomery (The Legend of Korra).

Five unsuspecting teenagers are transported from Earth into the middle of a sprawling intergalactic war and become pilots for five robotic lions in the battle to protect the universe from evil. Only through the true power of teamwork can they unite to form the mighty warrior known as VOLTRON: LEGENDARY DEFENDER.

In the wake of Zarkon’s defeat and Shiro’s disappearance, the paladins struggle to move forward with no one able to pilot the black lion or the ability to form Voltron. The team must quickly devise a plan as the ascension of Prince Lotor and his generals pulls the team into a perilous game of cat-and-mouse that tests their unity and abilities more than ever before. 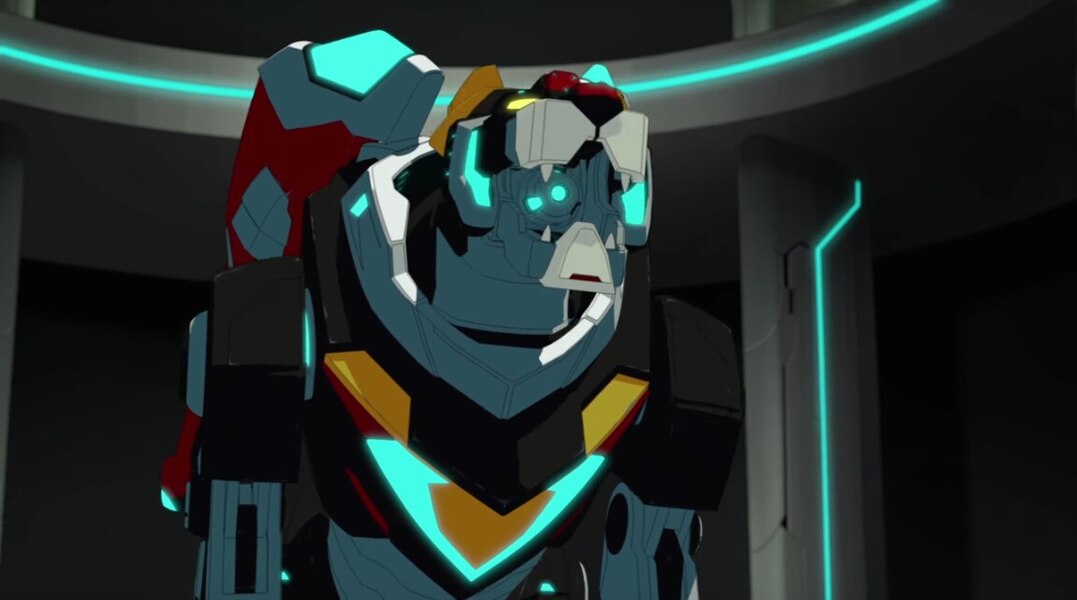 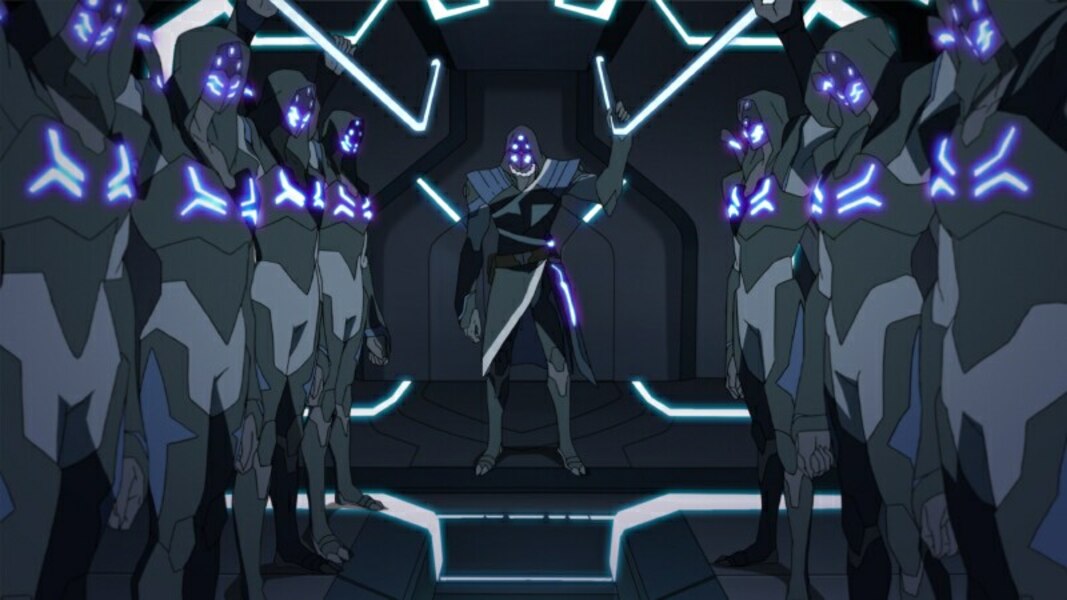 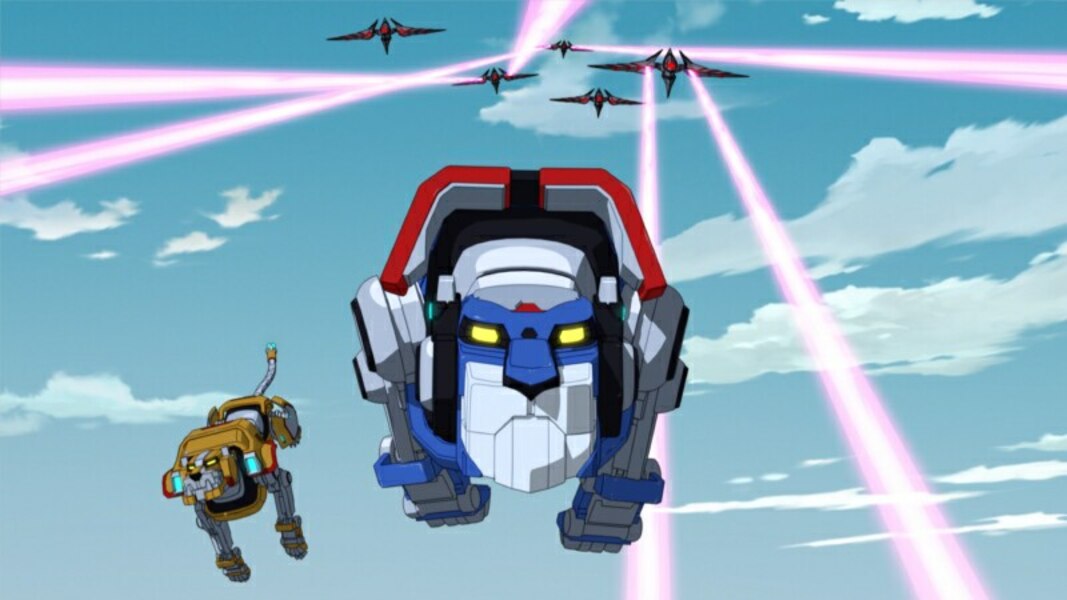 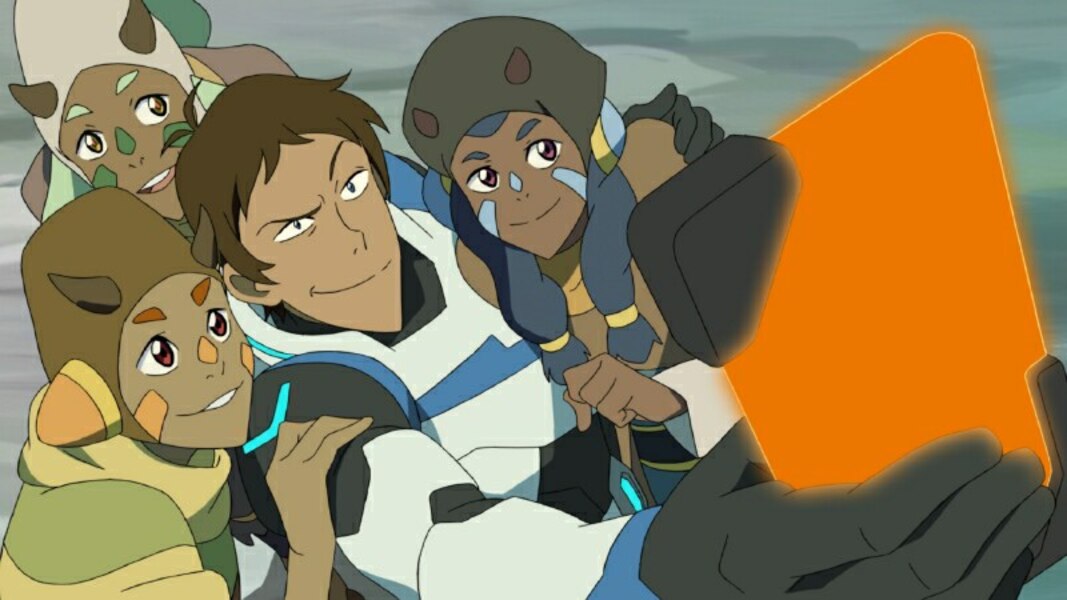 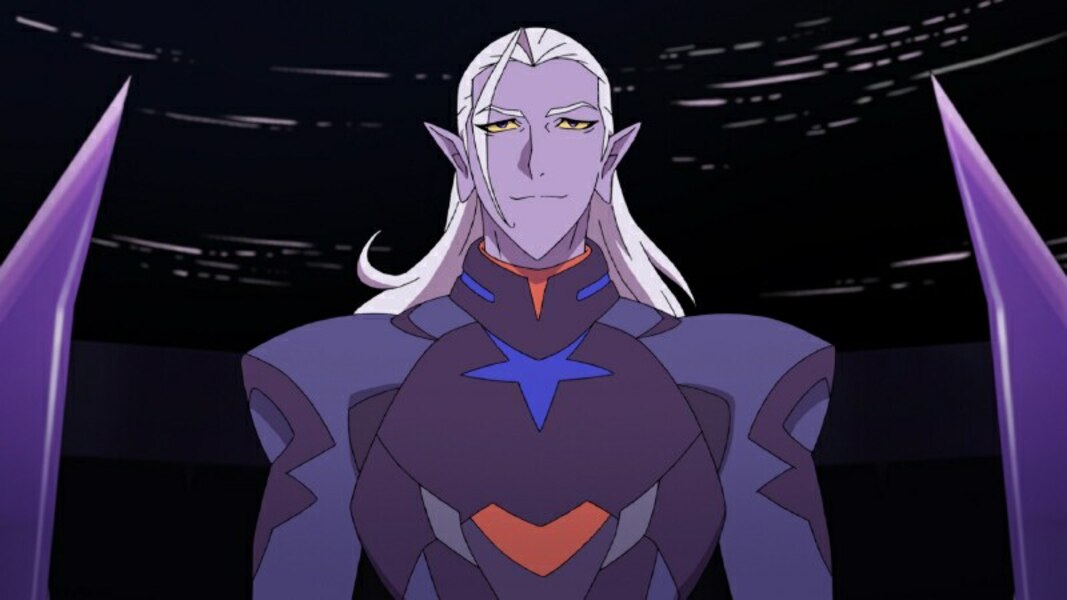 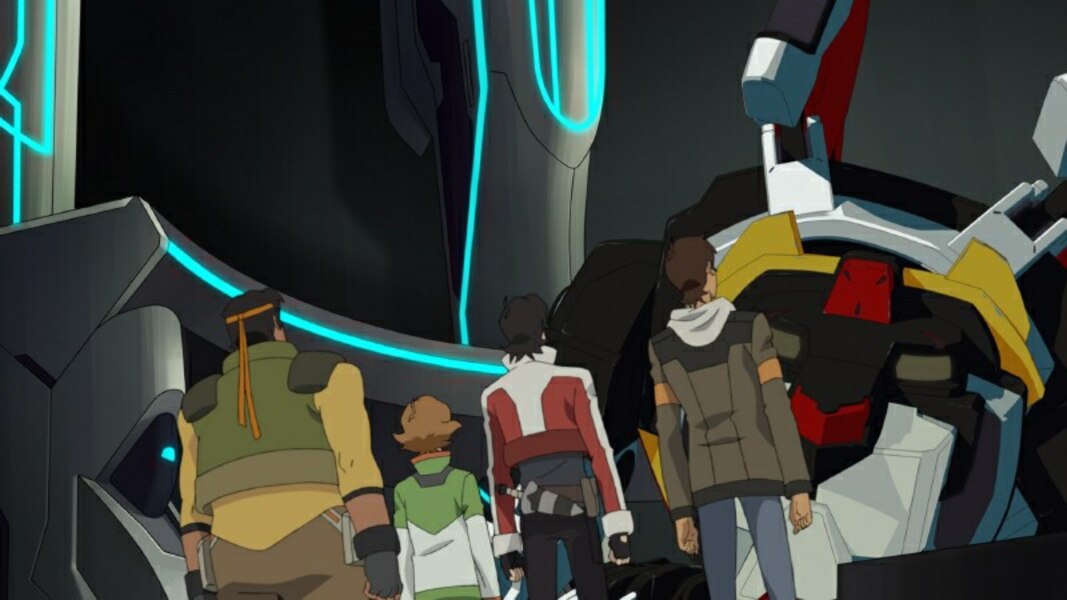 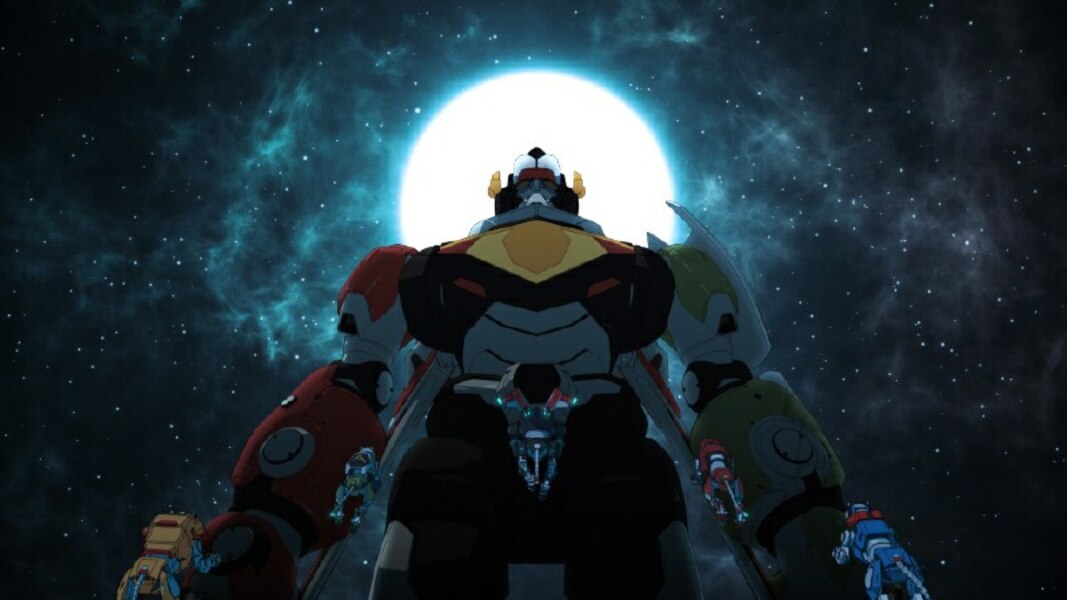 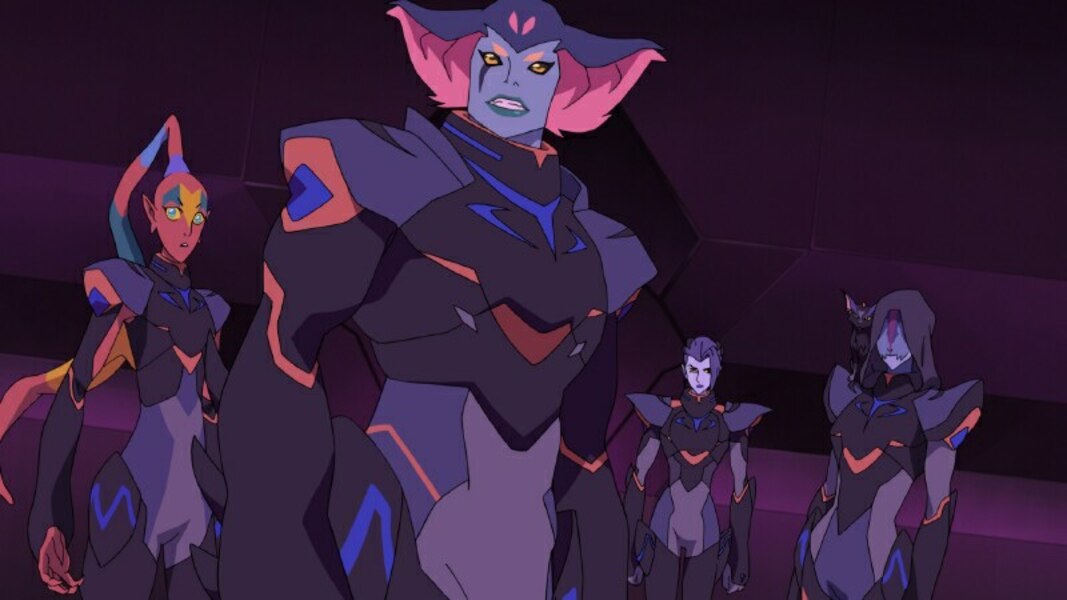 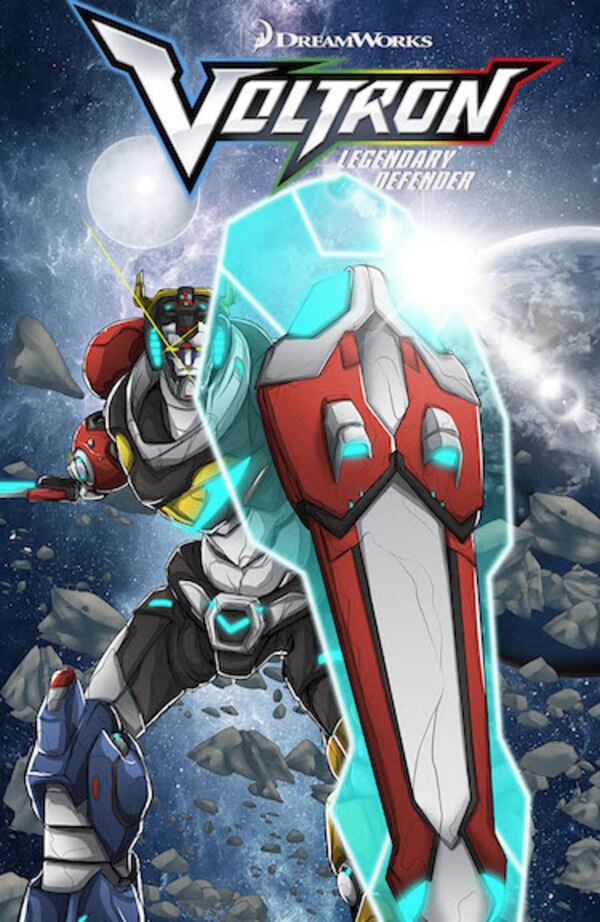