Award-winning developer and publisher of digital entertainment Telltale Games, alongside DC Entertainment and Warner Bros. Interactive Entertainment, today announced Batman: The Enemy Within - The Telltale Series, a new five-part, episodic game series that continues Telltale's unique take on the Caped Crusader. Episode one, 'The Enigma,' will be available for download starting August 8th, 2017 on Xbox One, PlayStation 4, PC and Mac, and will become available on iOS and Android-based devices later this year.

The series will also be available at retailers this October for Xbox One and PlayStation 4 on a special 'Season Pass Disc,' which will include the first episode of the season, as well as download access to all subsequent episodes as they are released through an online connection.

In this latest chapter, both Bruce Wayne and Batman will be forced into precarious new roles. The Riddler has returned to terrorize Gotham City, but his gruesome puzzles merely foreshadow an even greater crisis. With the arrival of a ruthless federal agent and the return of a still nascent Joker, Batman must navigate uneasy alliances while Bruce Wayne undertakes a perilous series of deceptions. Which of Batman's new allies will you choose to trust? And how deep into the darkness will you let Bruce descend?

This new season will be accessible to both returning fans and newcomers alike, though players' choices from the first season of Batman: The Telltale Series will optionally carry over into The Enemy Within. This season will also include Telltale's unique multiplayer 'Crowd Play' feature, which allows friends and family to engage with the adventure together by helping to decide the direction of the story from any mobile device with an online connection.

Rendered to look like a living, breathing comic book, Telltale's vision of Batman features an award-winning cast of talent including Troy Baker, who returns to reprise his role as Bruce Wayne, as well as Anthony Ingruber, who will reprise his fresh take on 'John Doe,' better known to fans as The Joker.

Batman: The Enemy Within will be a standalone product separate from the first season of Batman: The Telltale Series and is licensed by Warner Bros. Interactive Entertainment and based on DC's iconic character. The second season will be available for download on Xbox One, PlayStation 4, PC, Mac, iOS, and Android-based devices. The series is currently in development and has not yet been rated by the ESRB.
Image 1 of 8 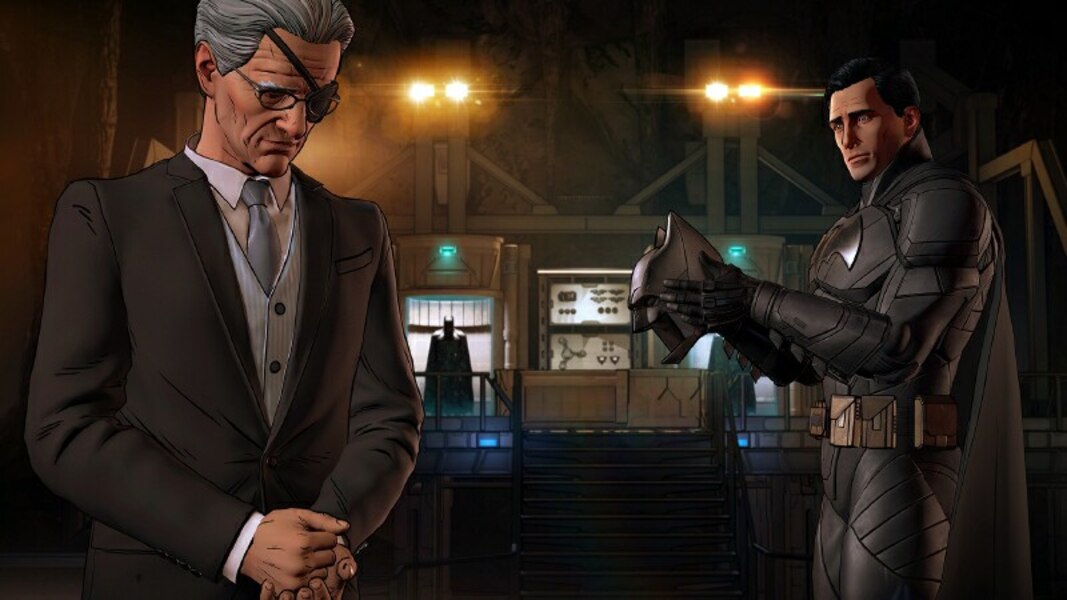 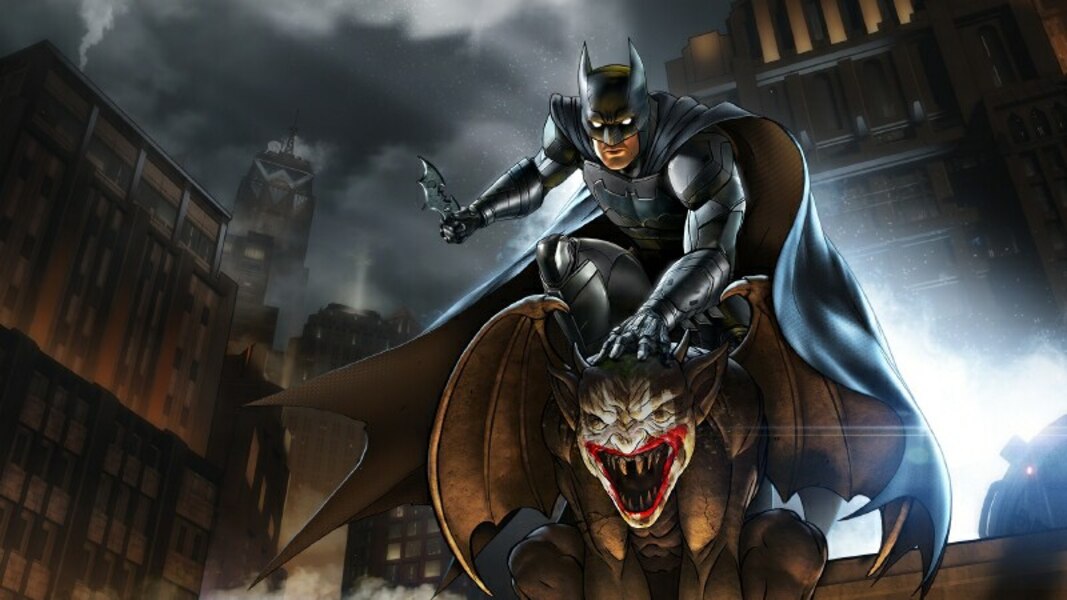 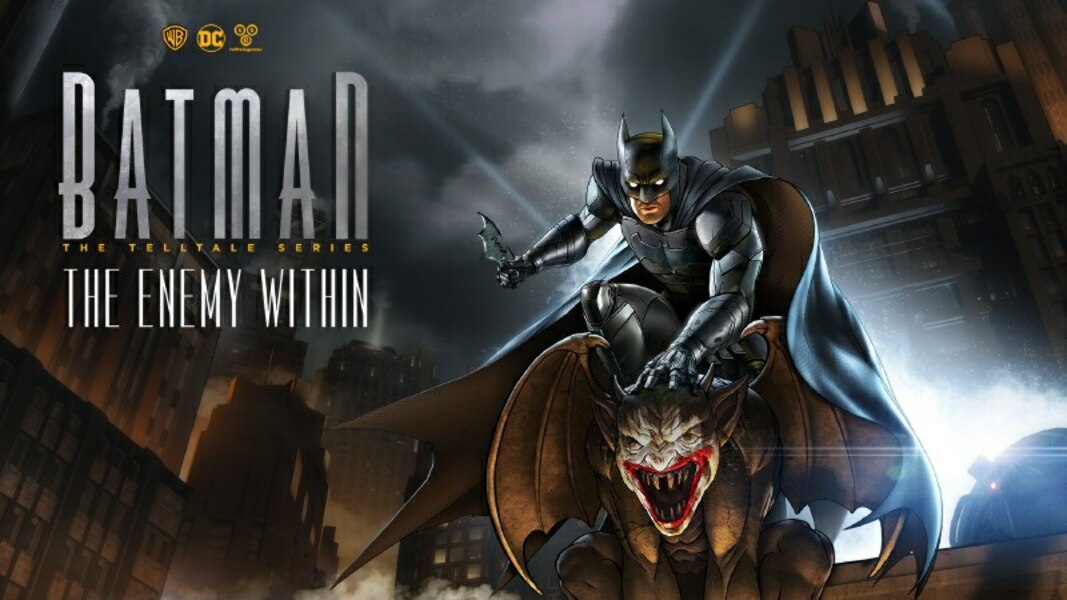 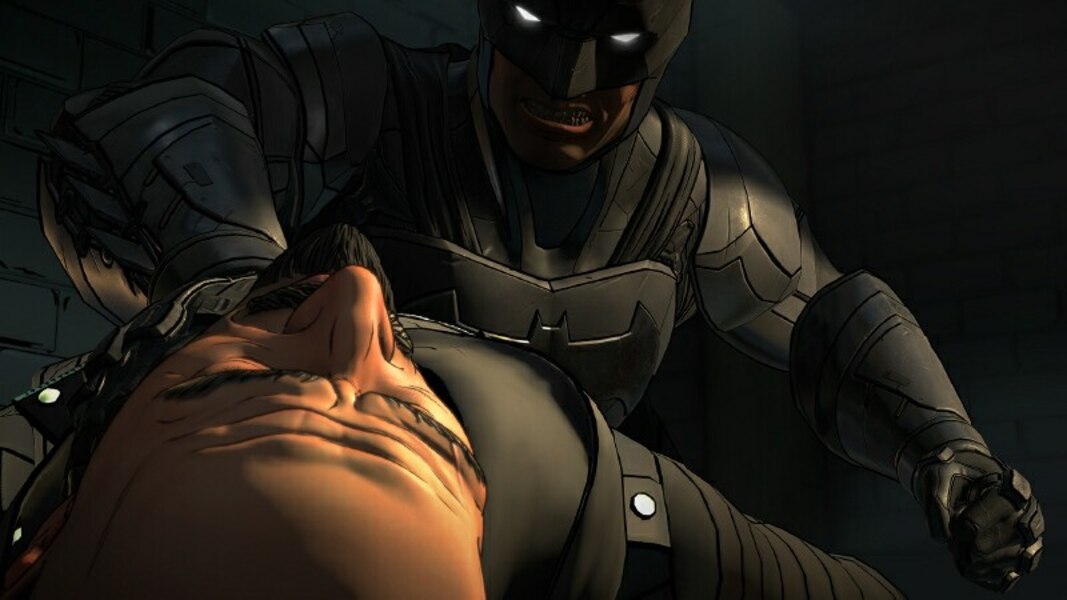 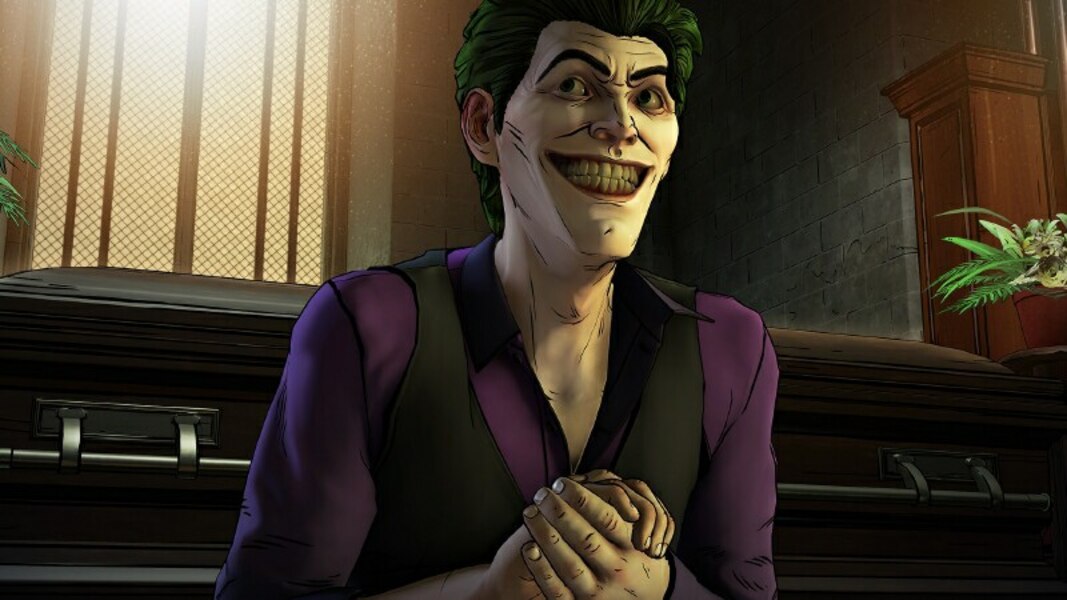 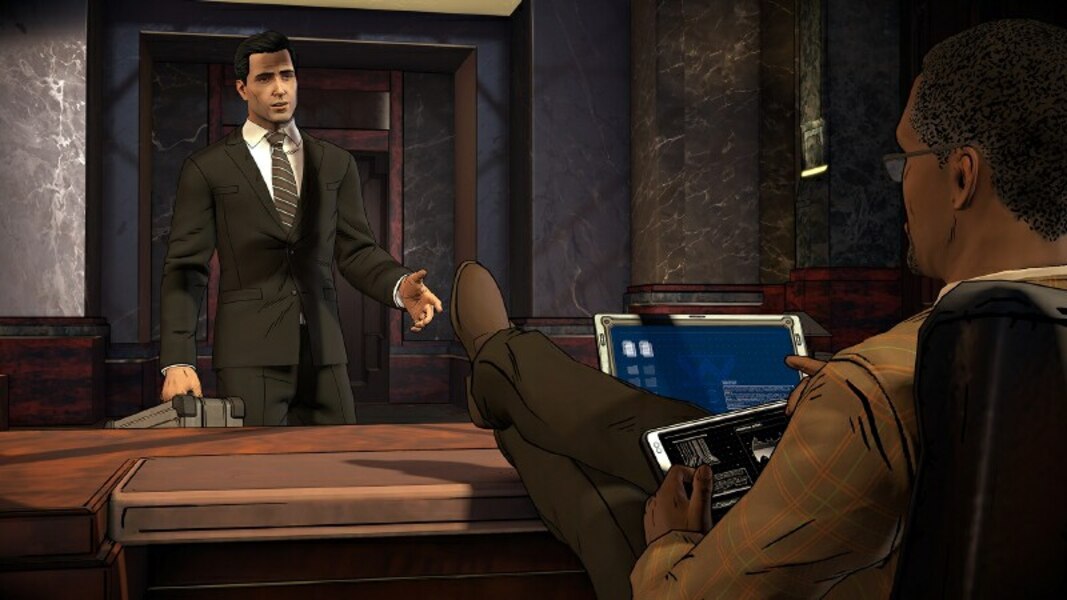 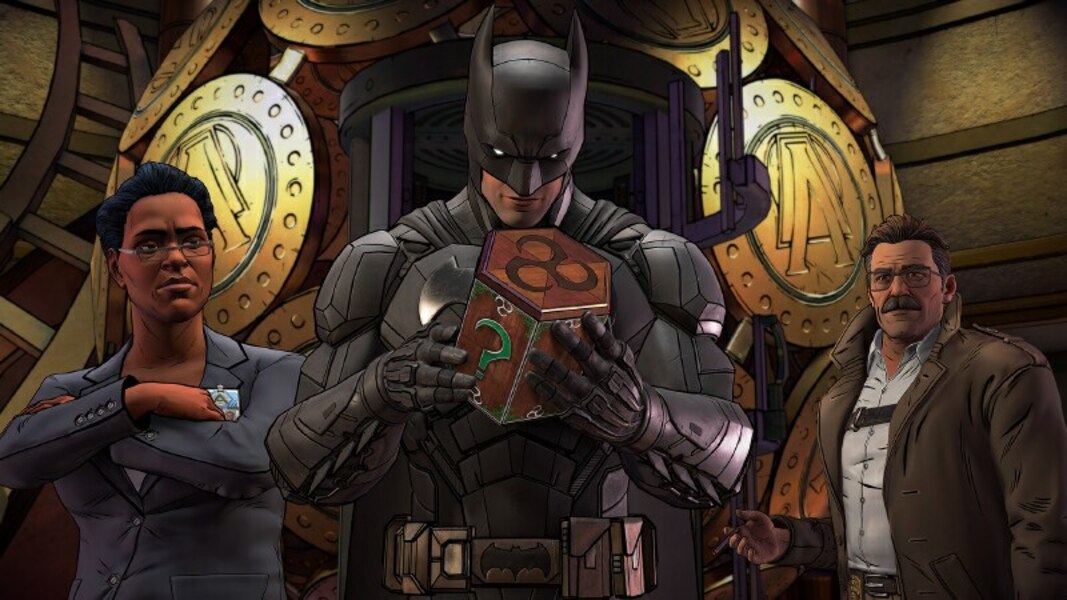 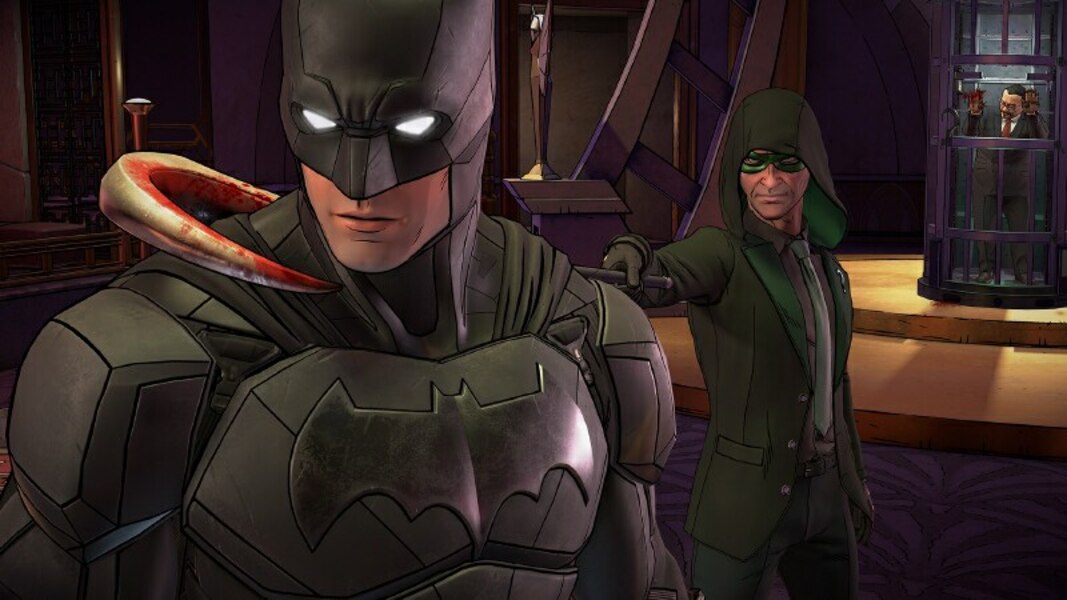