Under pressure to prove that the GCPD is still powerful, Gordon attempts to bring in Jonathan Crane. However, Gordon puts himself in a dangerous situation at Arkham when he is forced to fight off lunatics and the demon within himself. Meanwhile, with Barbara’s unexpected return, Selina and Tabitha must consider risks that come with joining her in the weapon business in the all-new “A Dark Knight: The Fear Reaper” episode of GOTHAM airing Thursday, Sept. 28 (8:00-9:01 PM ET/PT) on FOX. (GTH-402) (TV-14 L, V) 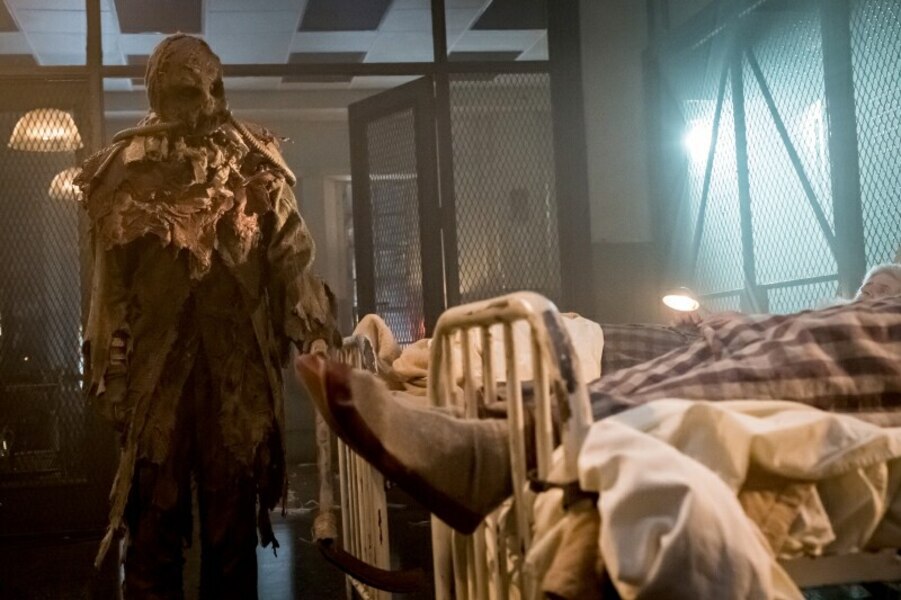 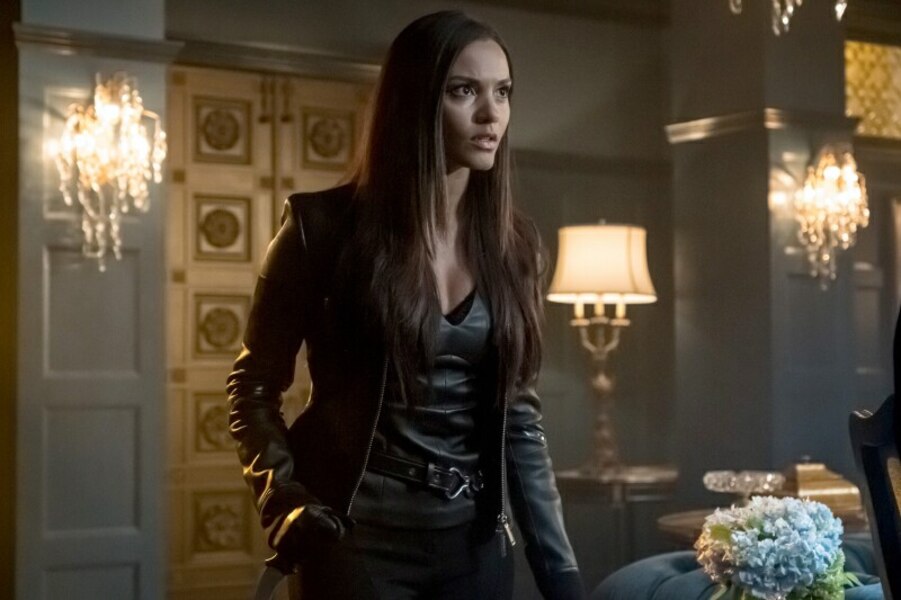 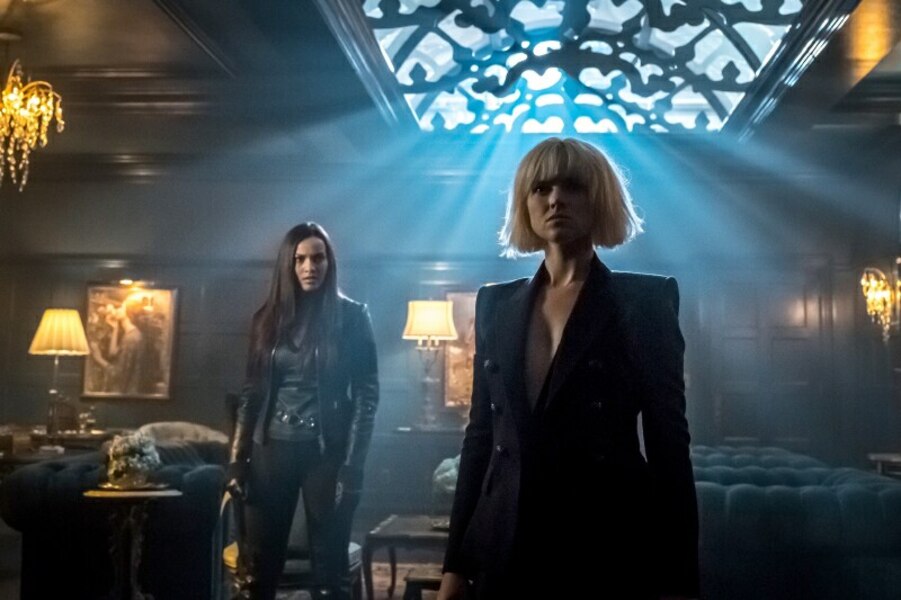 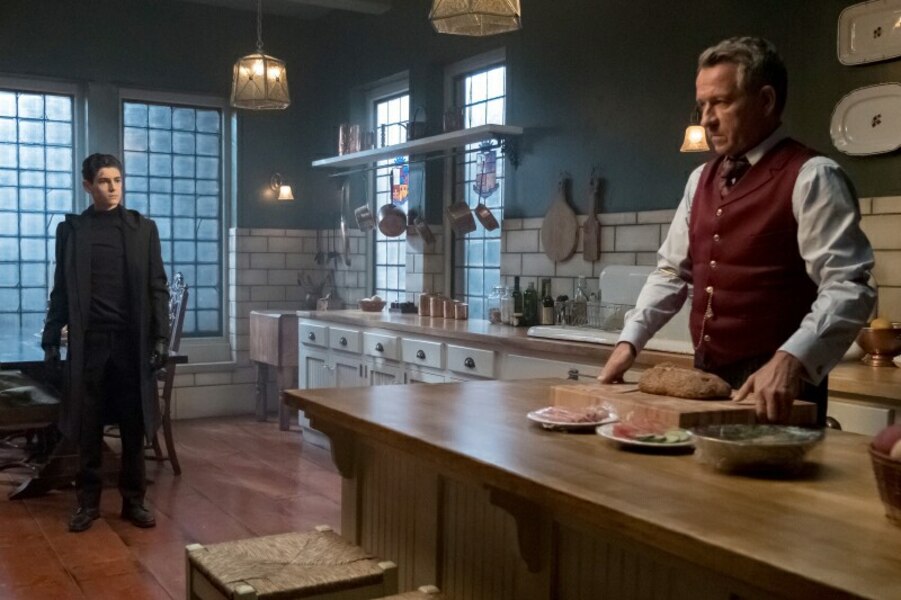 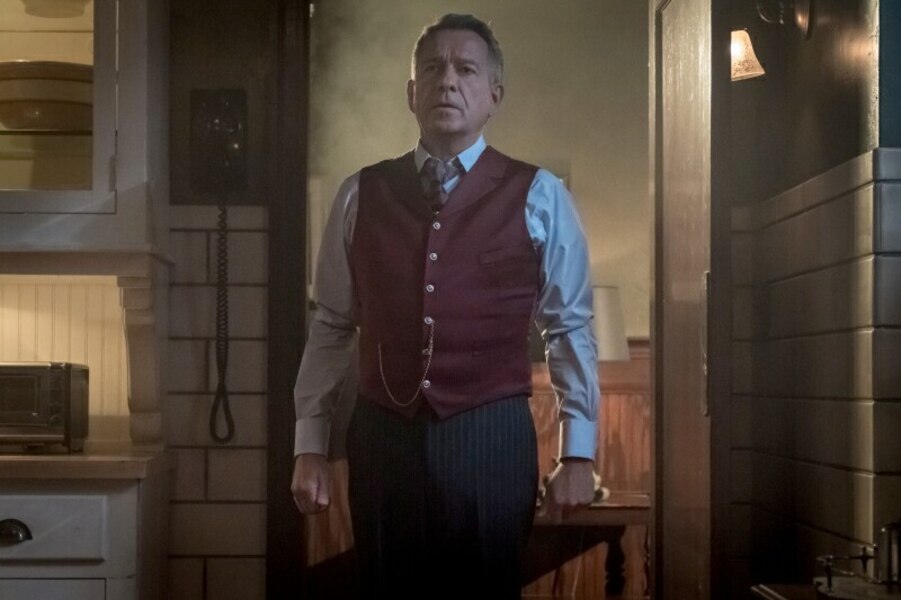 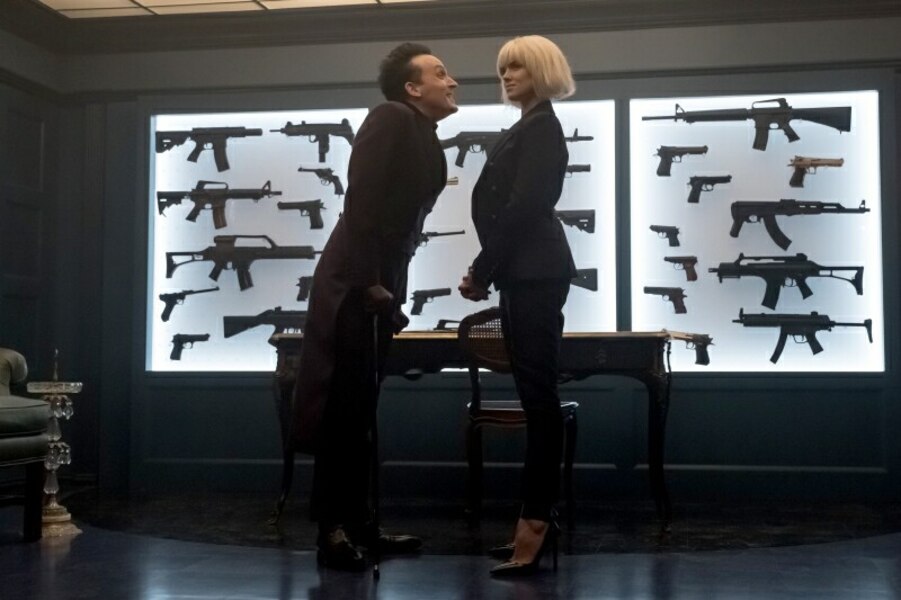 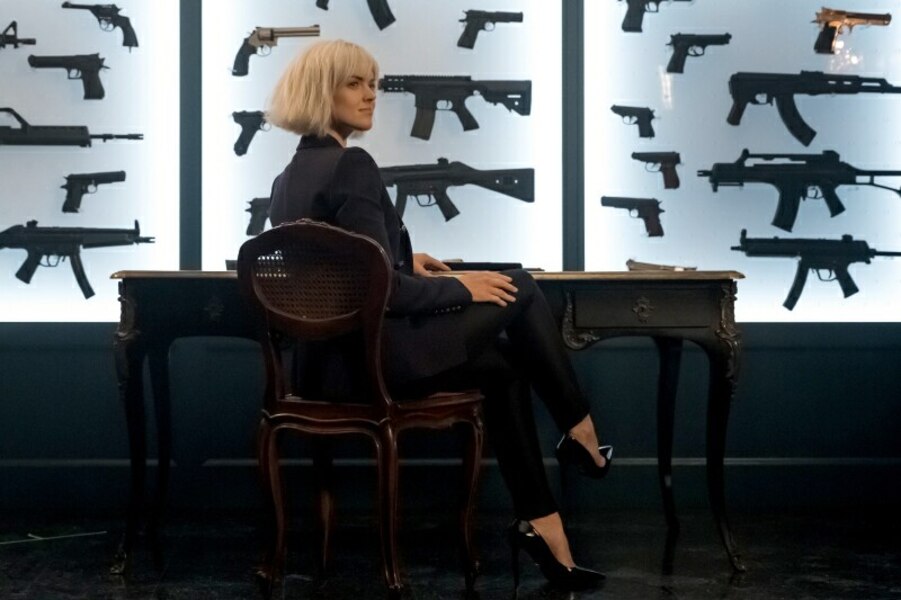 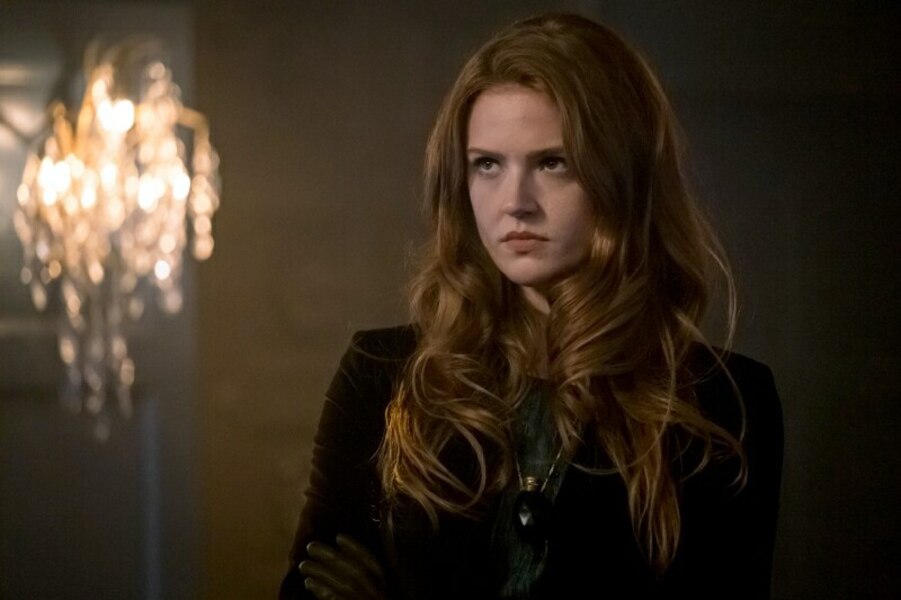 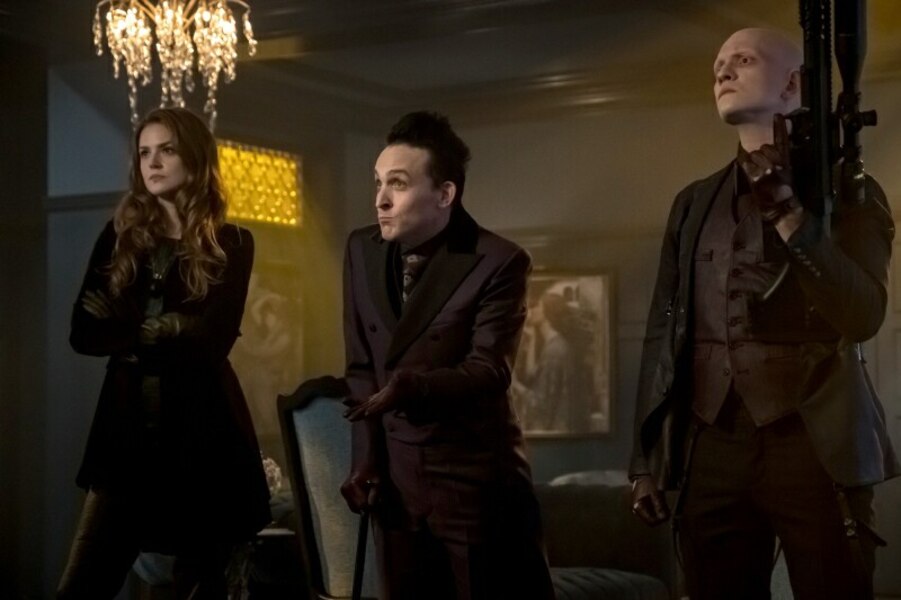 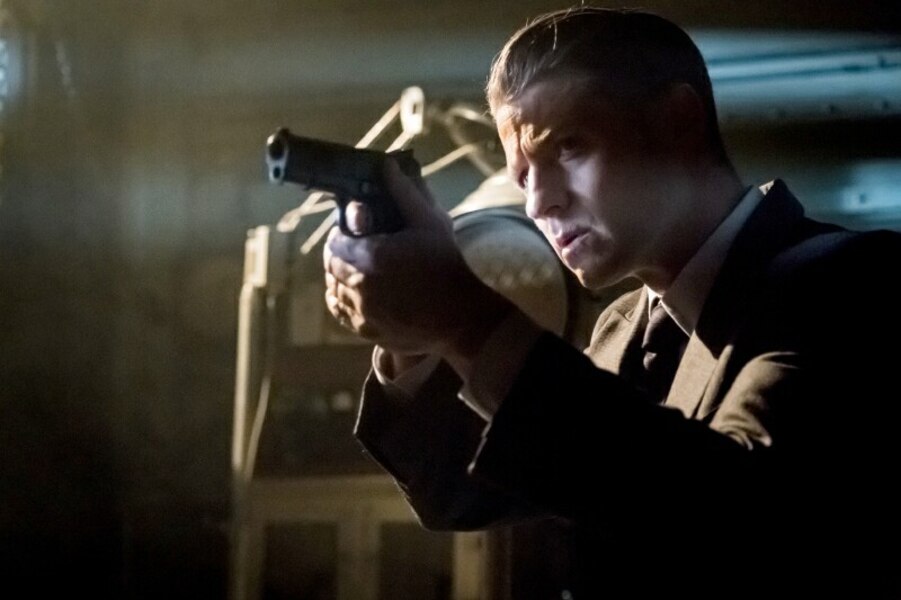 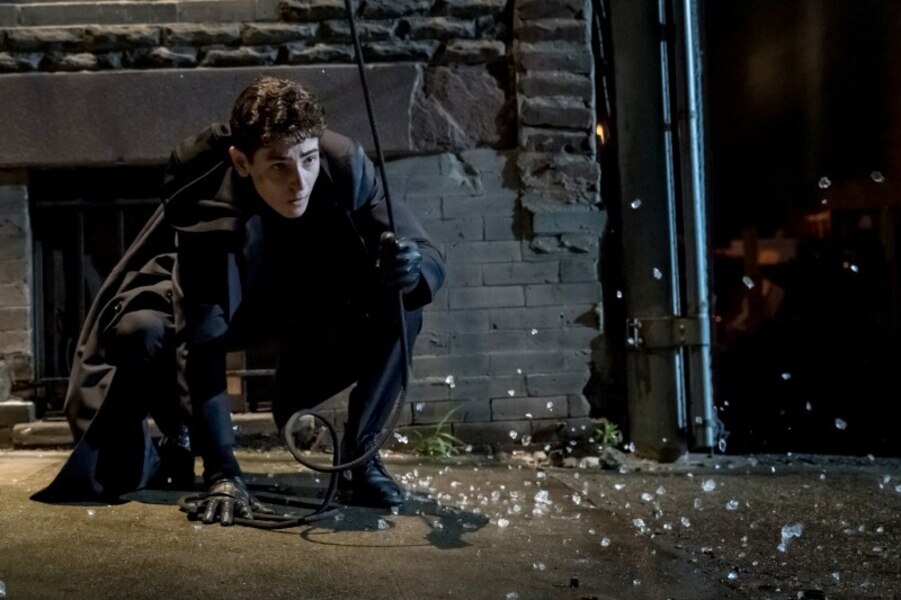 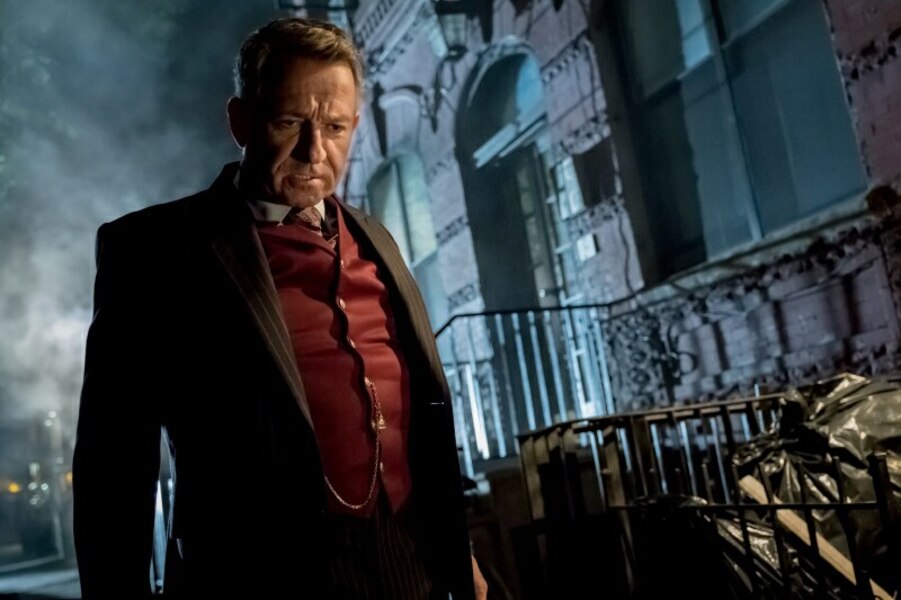 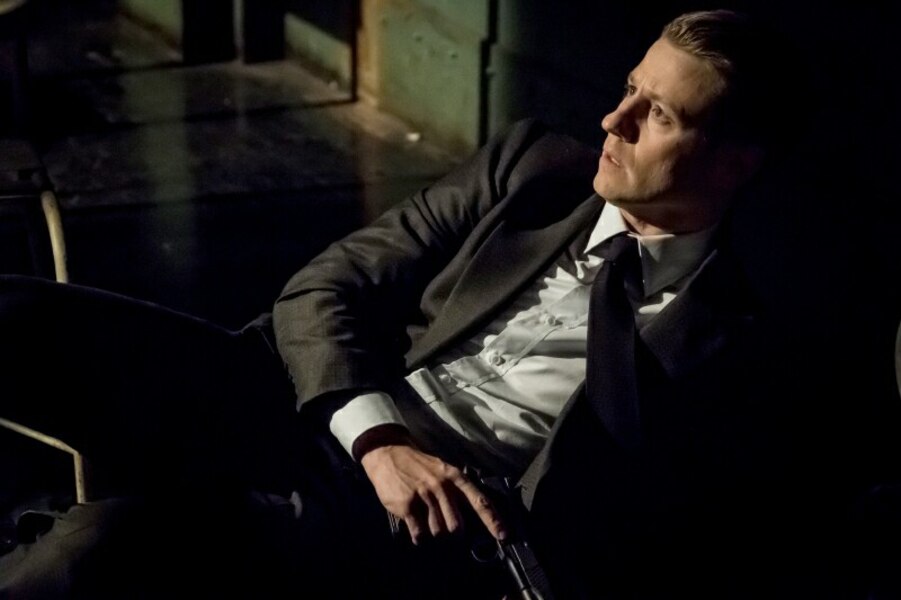 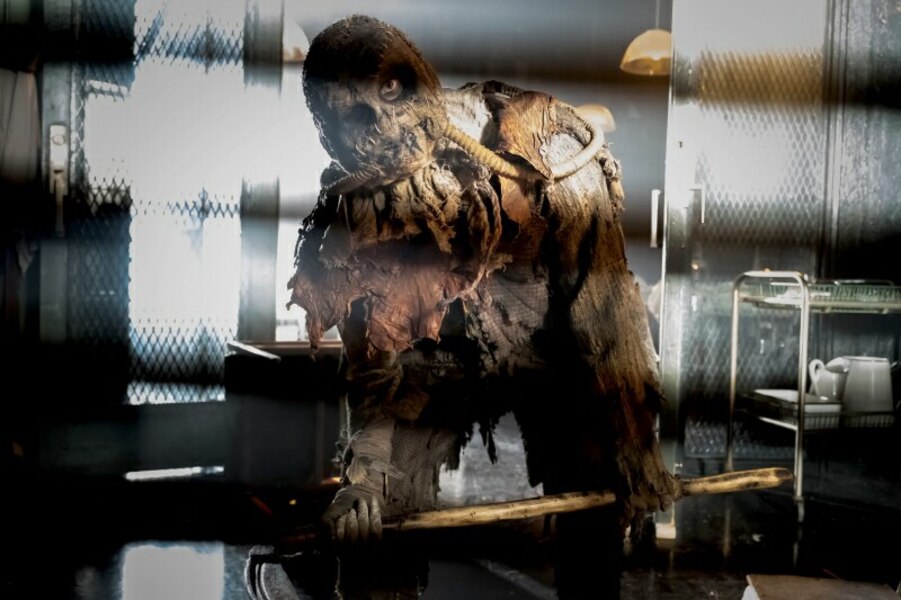 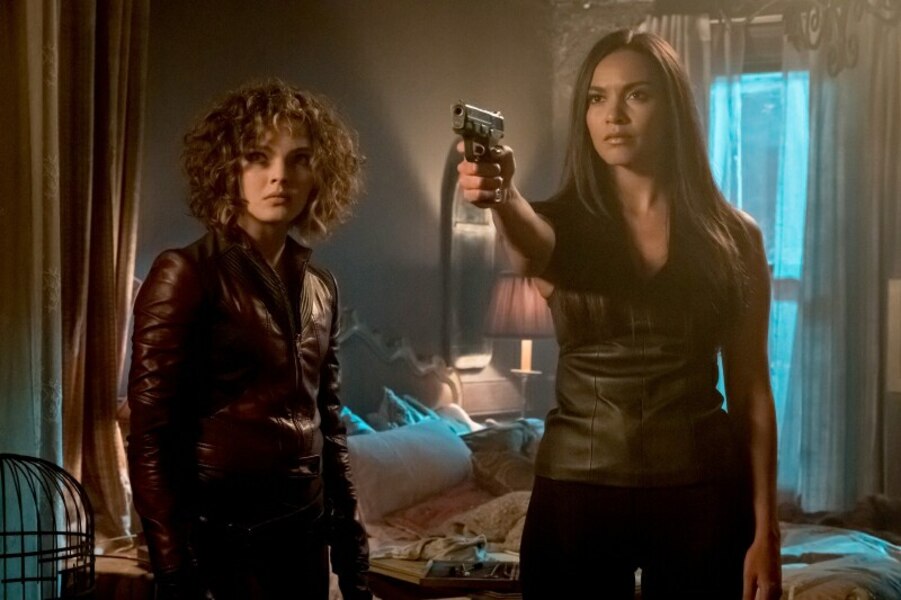 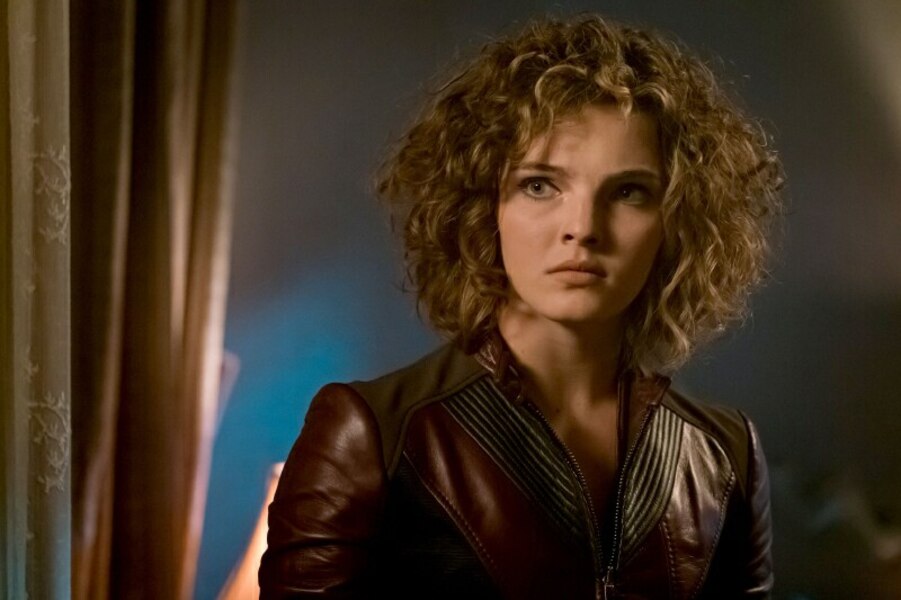 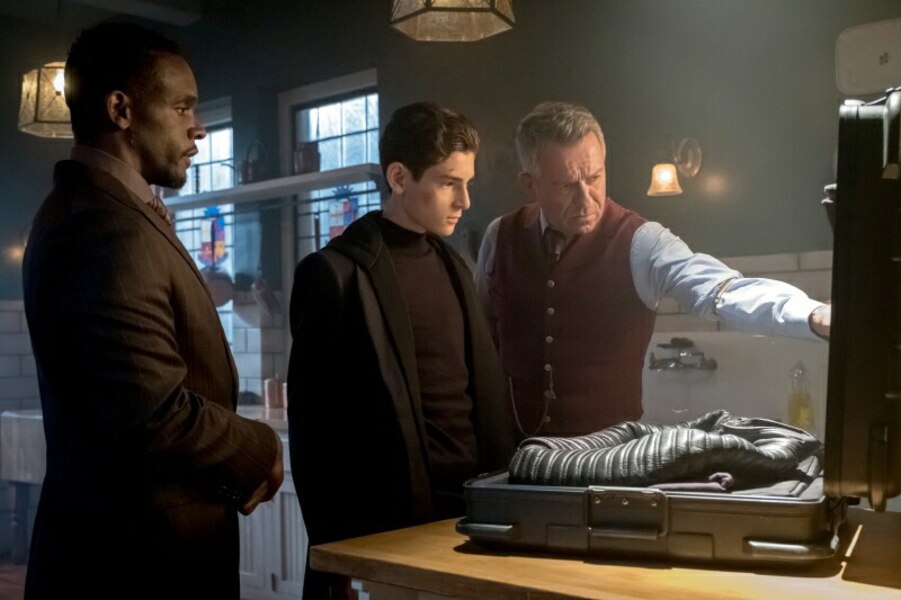