FOX unveiled the first peek at Season 11 of "The X-Files." And the footage shows Mulder and Scully caught in a race against time to save civilization from total destruction.

FOX has ordered a second chapter of THE X-FILES event series. The all-new 10-episode installment once again will be executive-produced by creator Chris Carter, with stars David Duchovny and Gillian Anderson returning in their roles as iconic FBI Agents Fox Mulder and Dana Scully. The event series will air during the 2018 season. 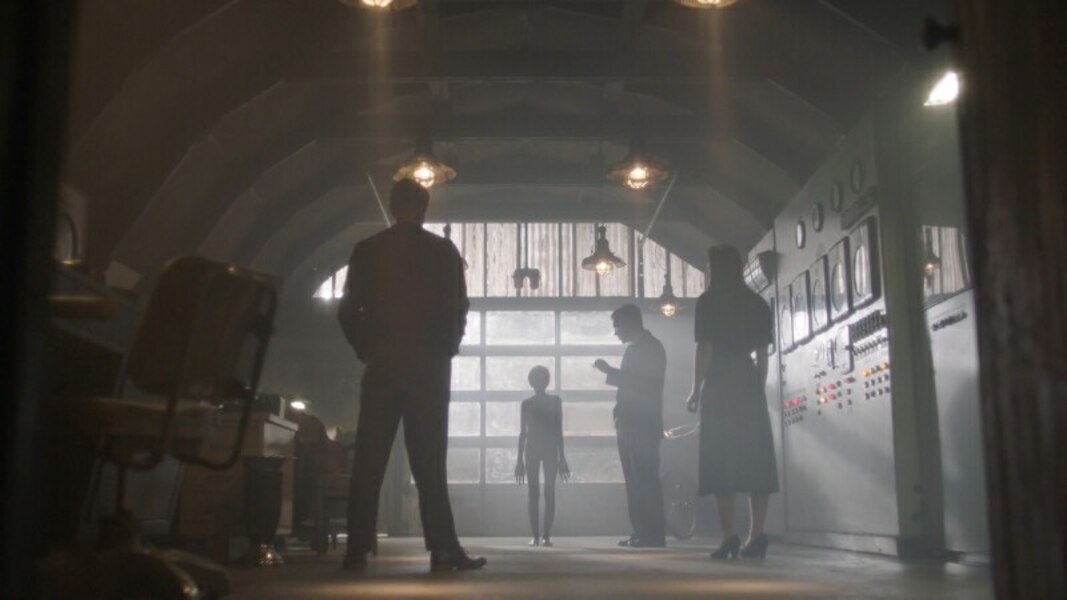 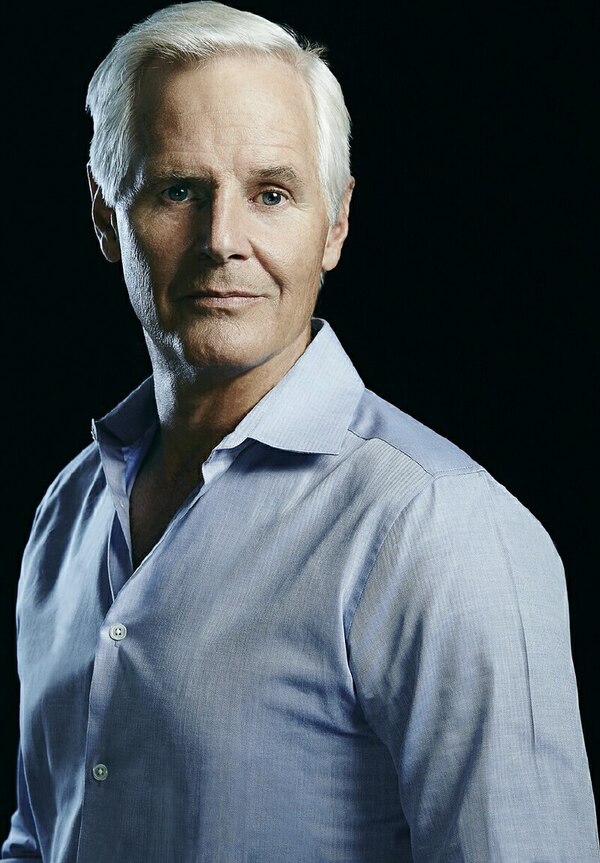 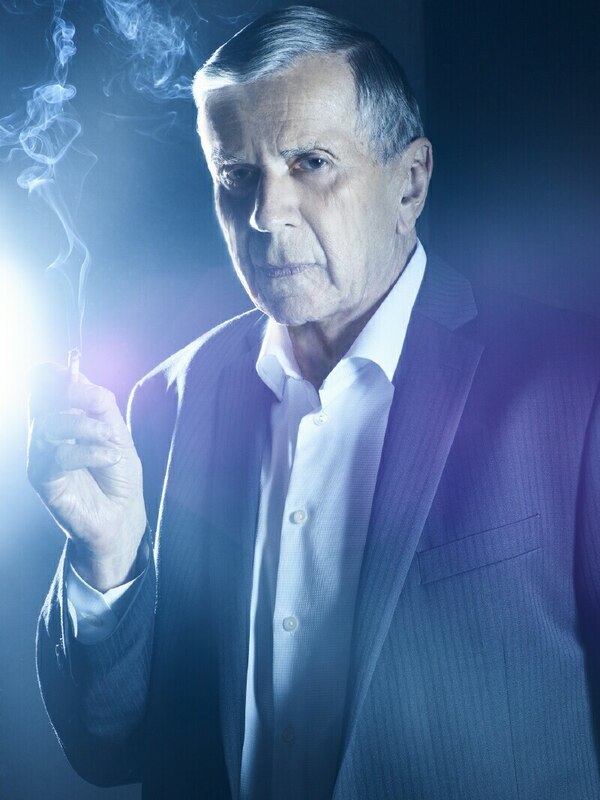 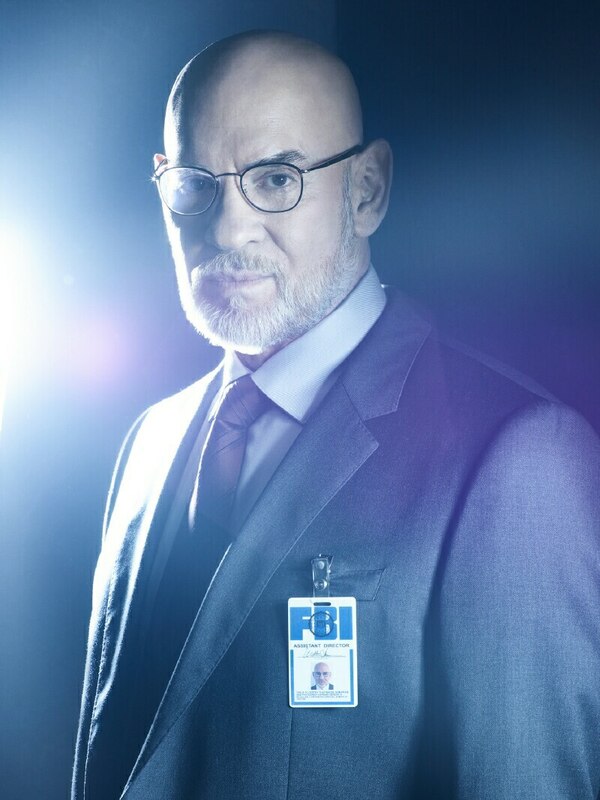 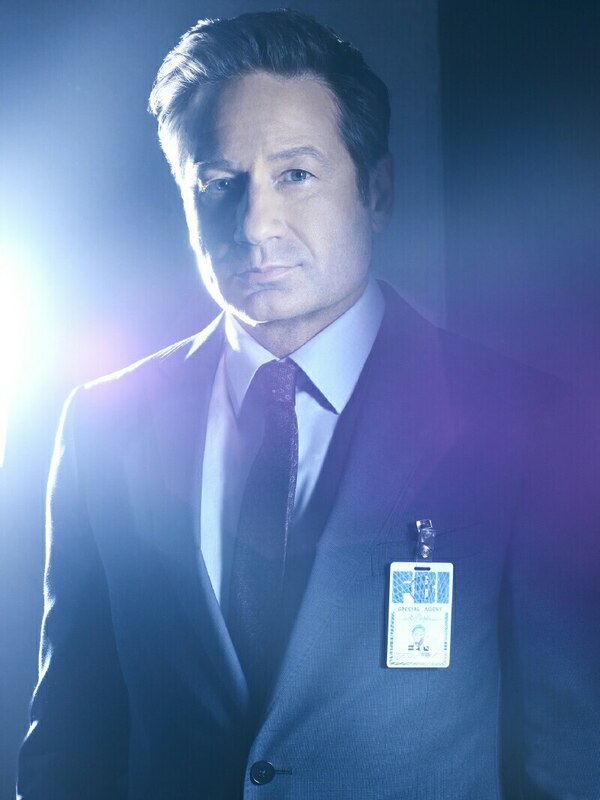 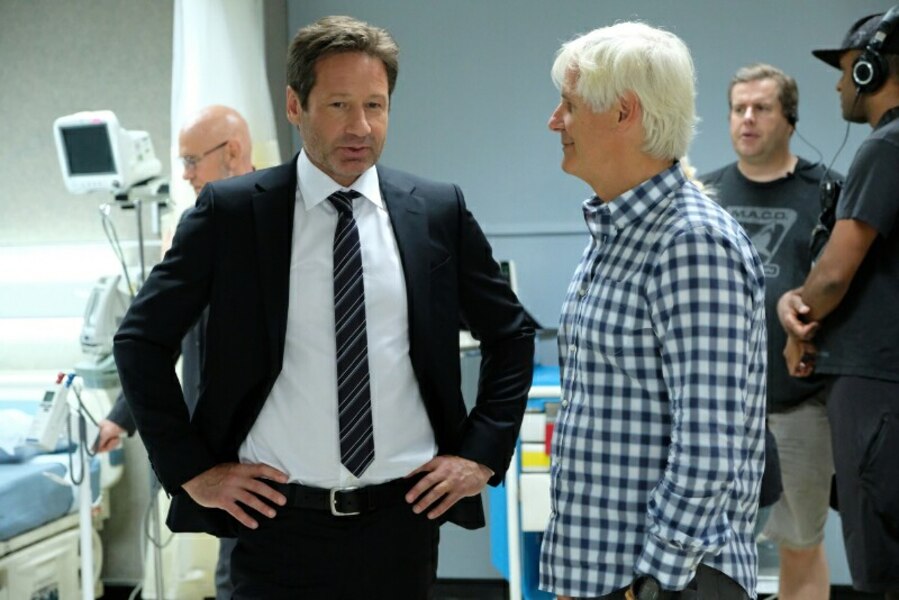 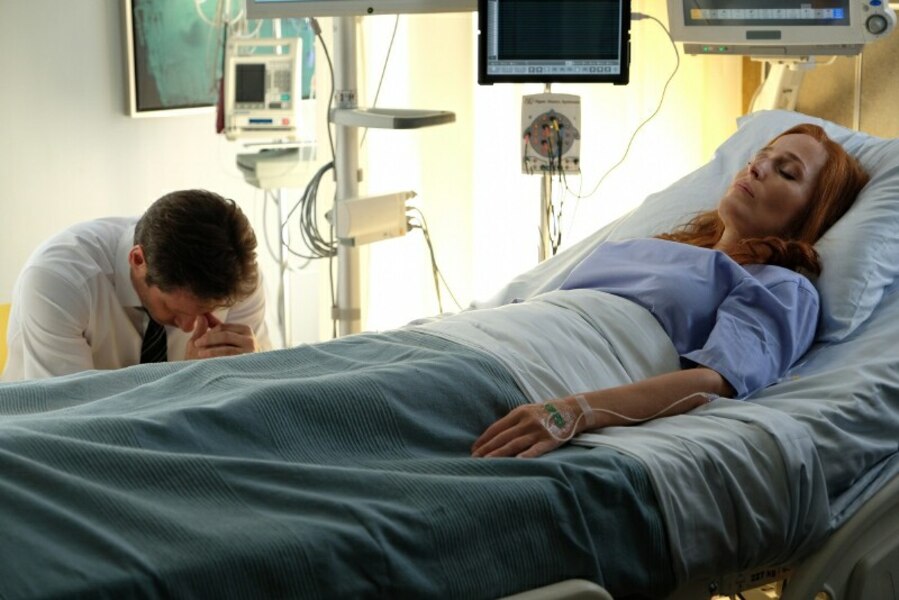 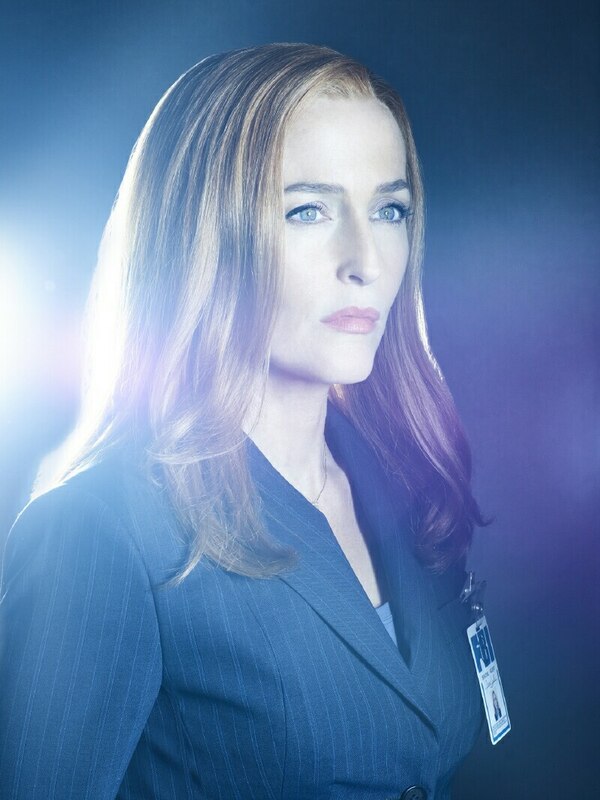