Gotham - 4.07 'A Dark Knight: A Day In The Narrows' Preview Images, Synopsis & Promo

With Professor Pyg (guest star Michael Cerveris) striking fear throughout Gotham, Gordon and Bullock head into the Narrows to look for clues. Bruce Wayne meets a former friend, Grace (guest star Samia Finnerty), who convinces him to come along for a night out with some old classmates. Meanwhile, Sofia’s relationships with Penguin and Gordon continue to evolve in the all-new “A Dark Knight: A Day in the Narrows” episode of GOTHAM airing Thursday, Nov. 2 (8:00-9:01 PM ET/PT) on FOX. (GTH-407) (TV-14 D, L) 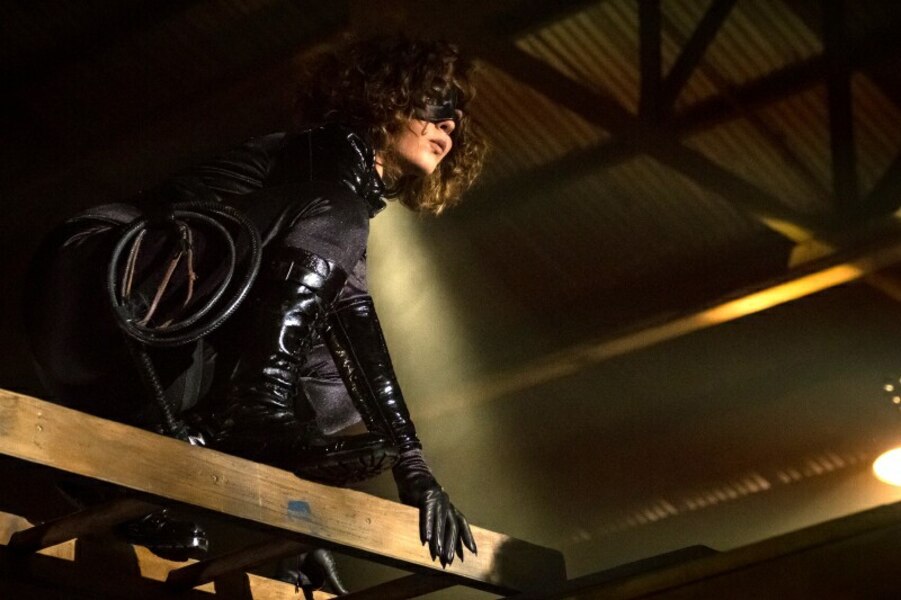 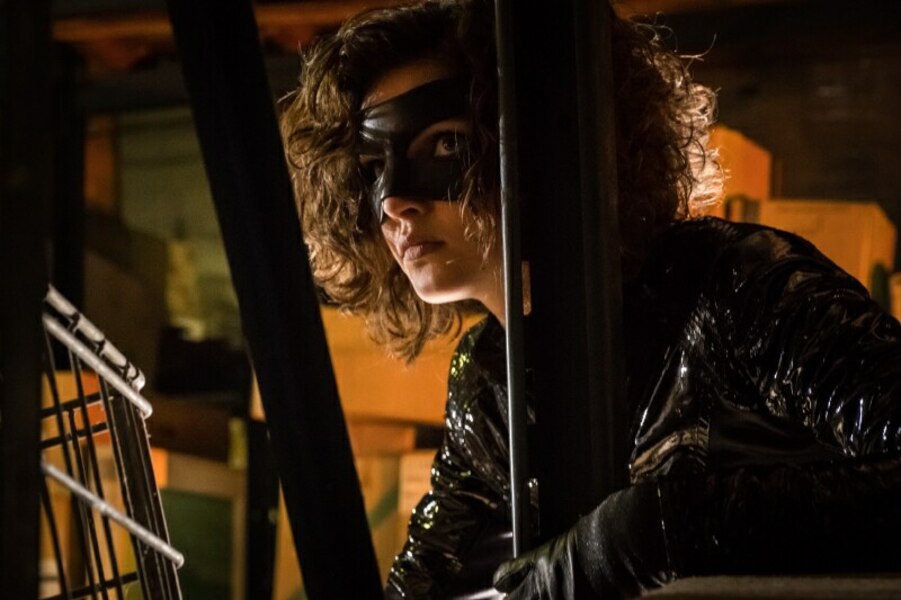 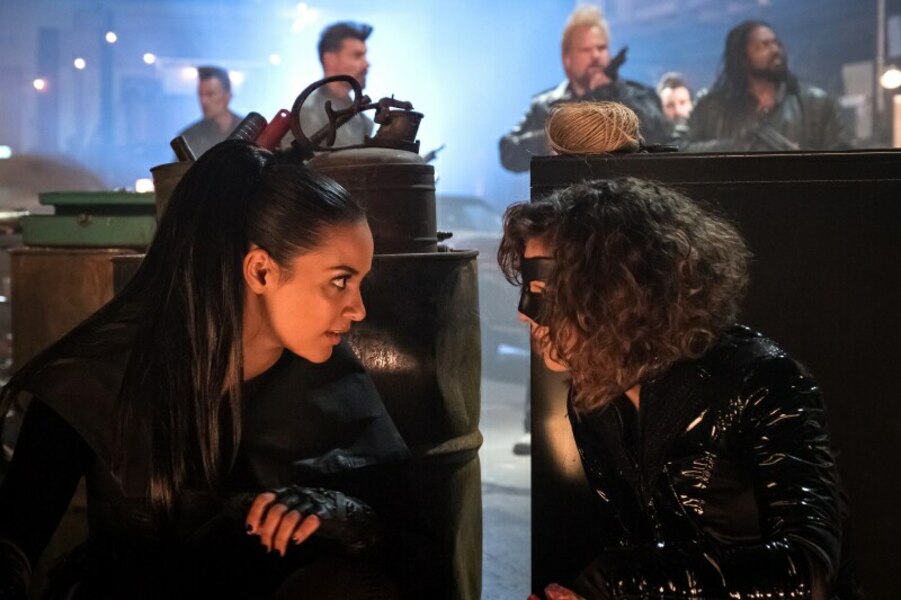 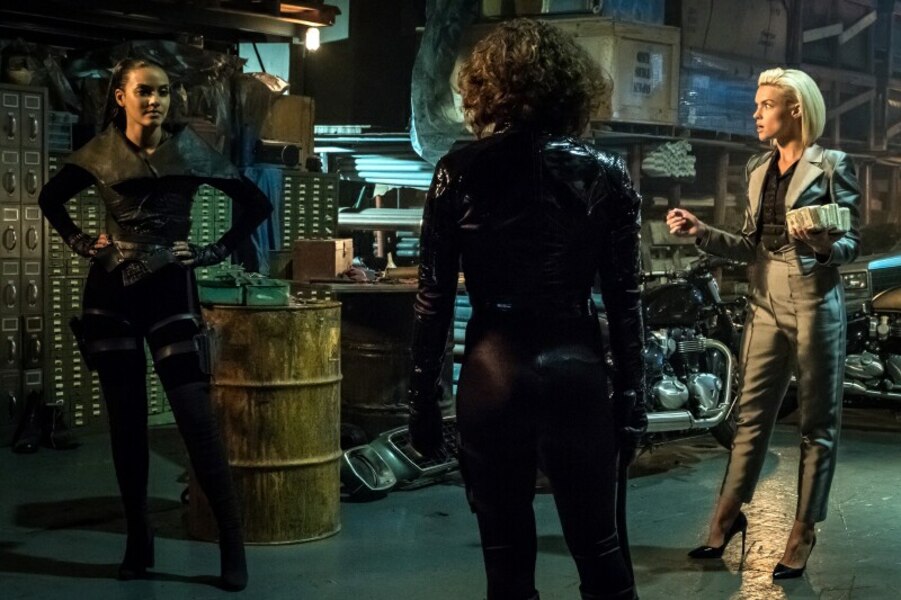 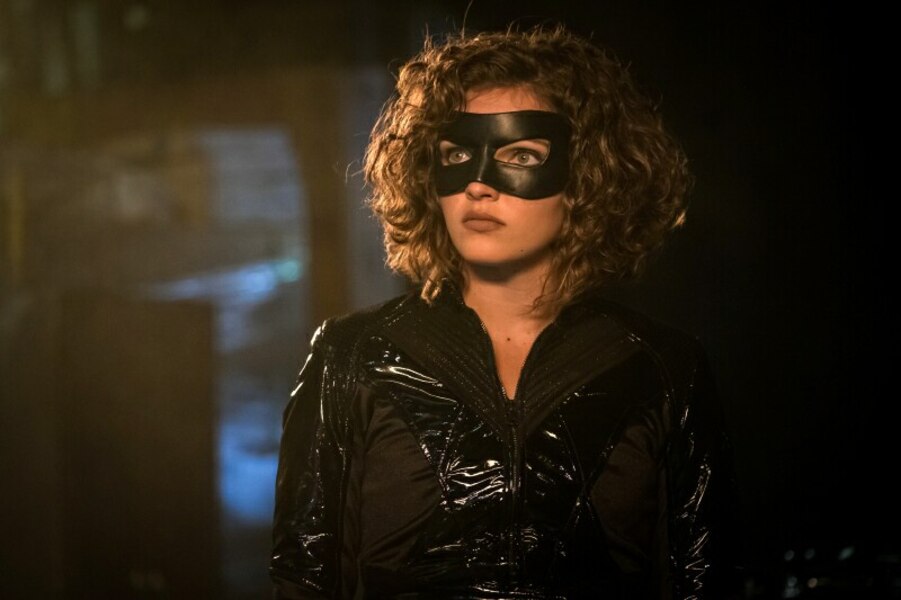 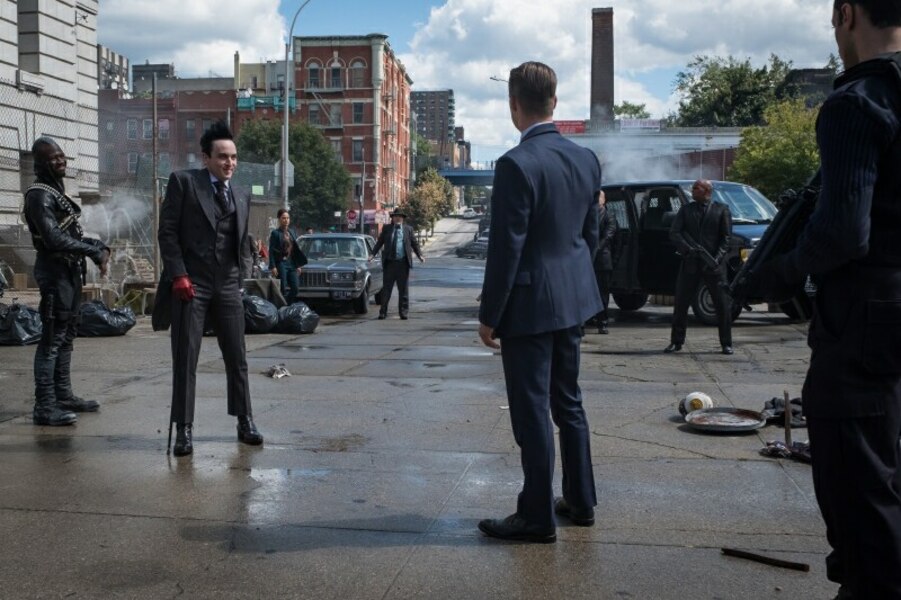 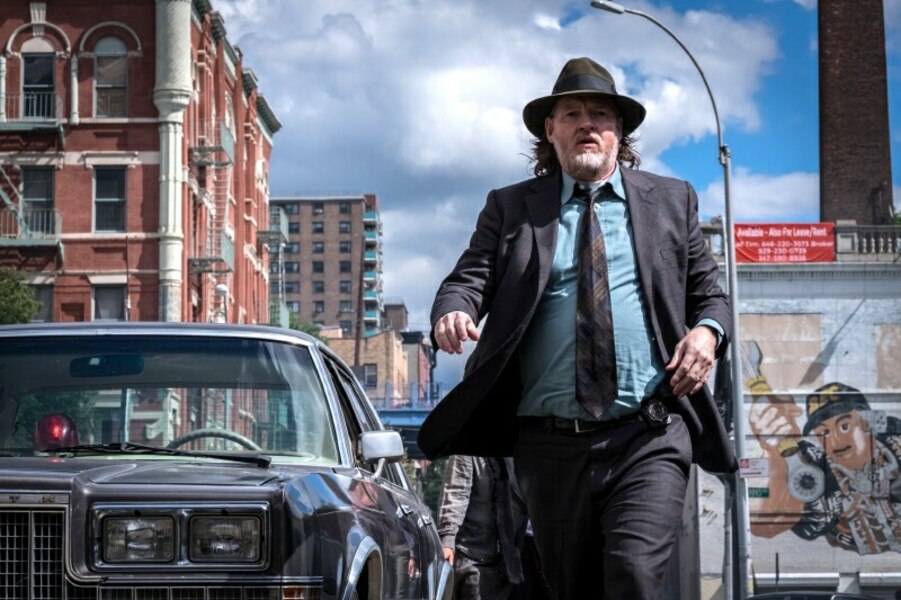 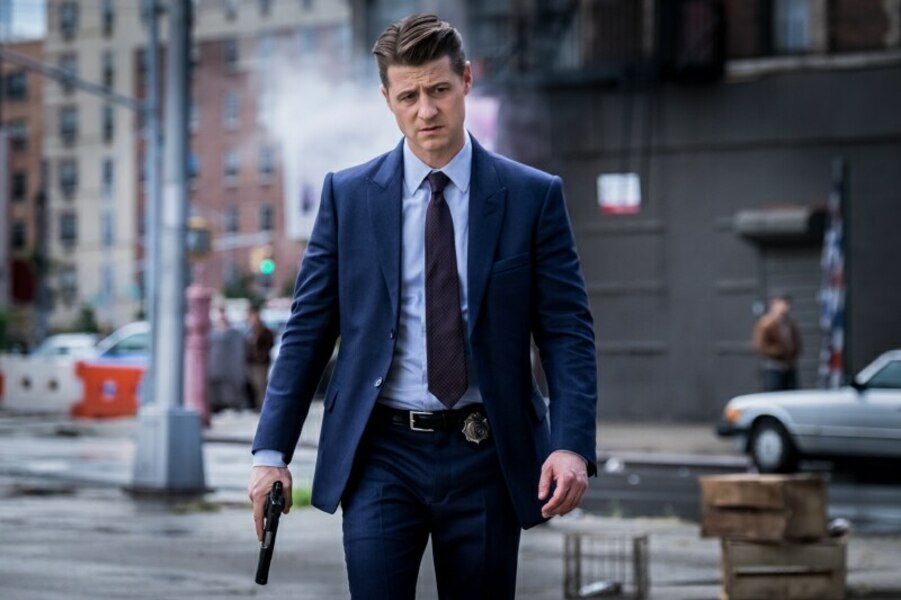 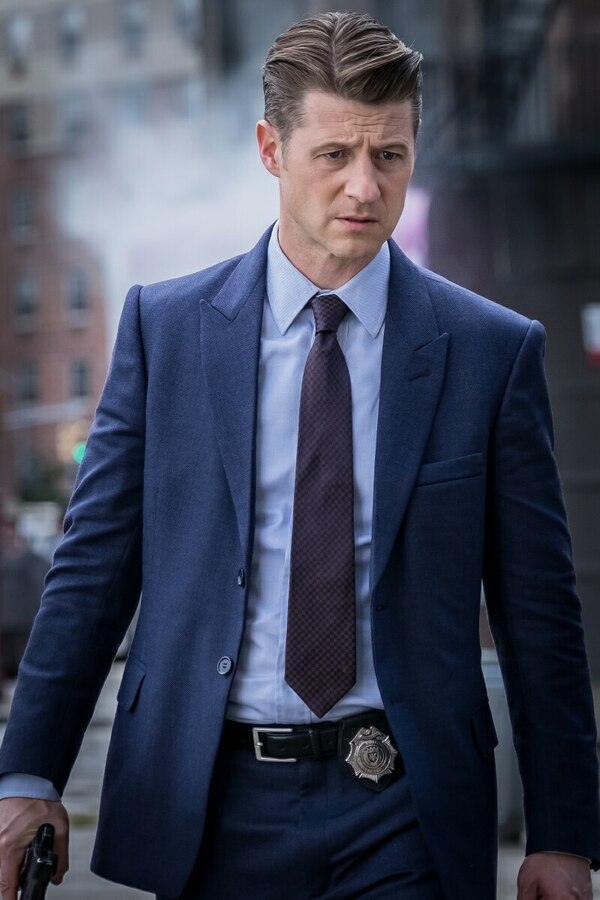 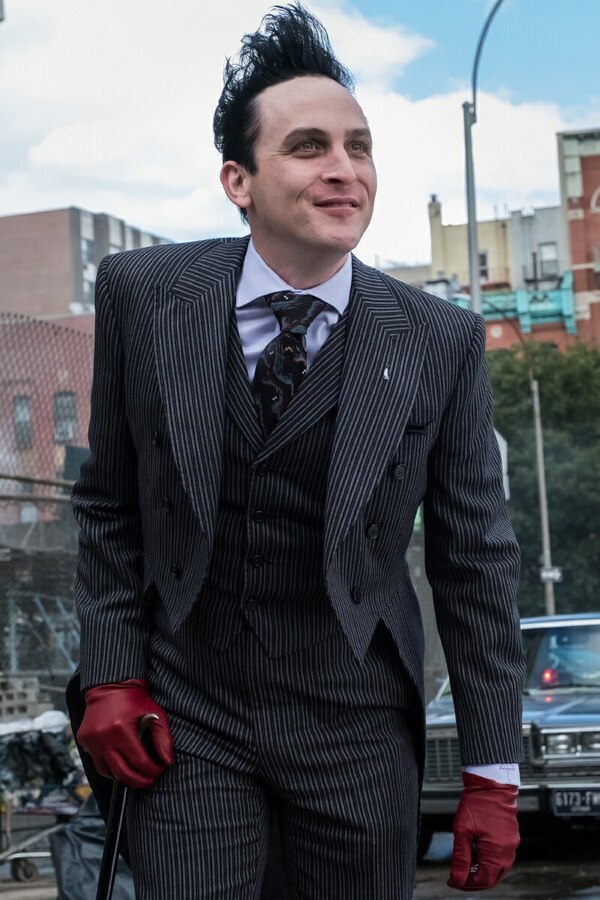 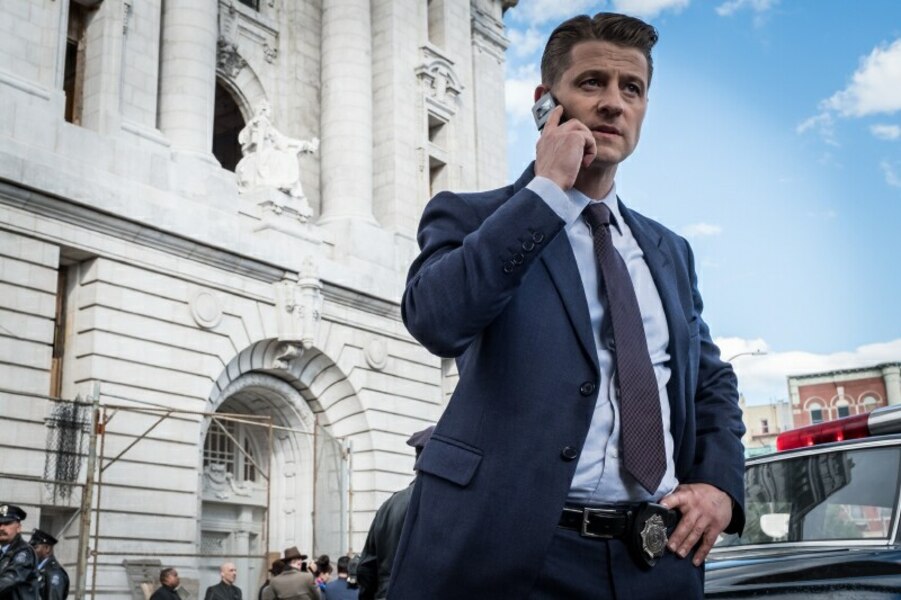 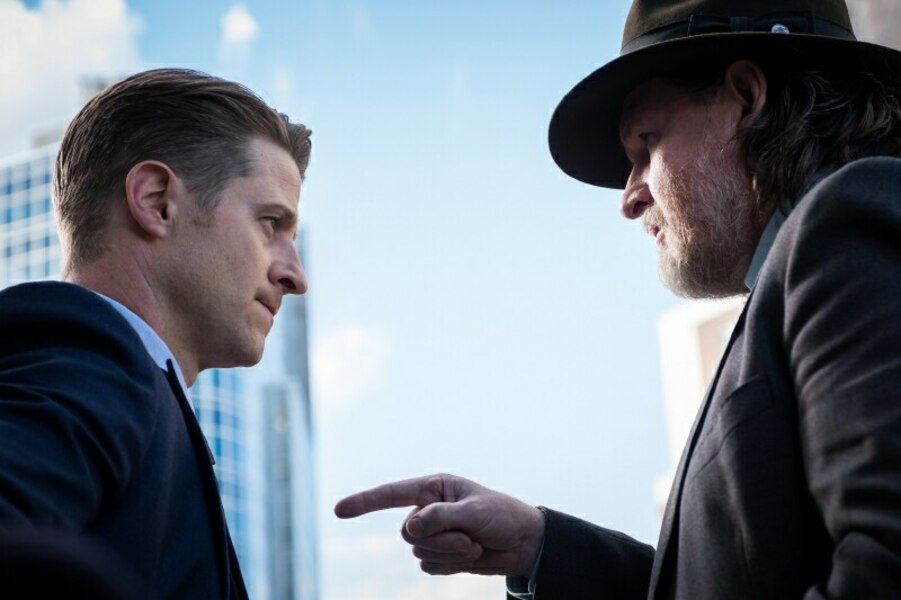 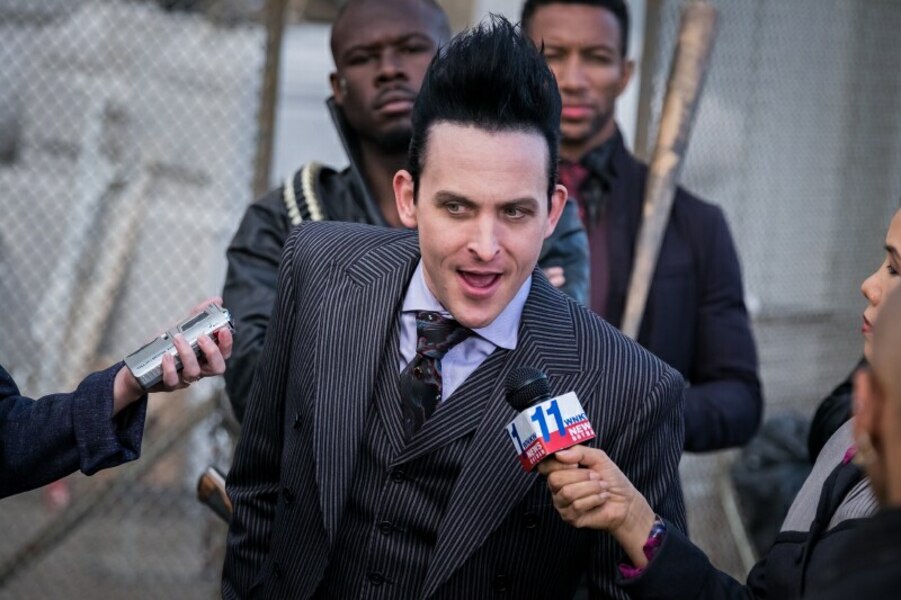 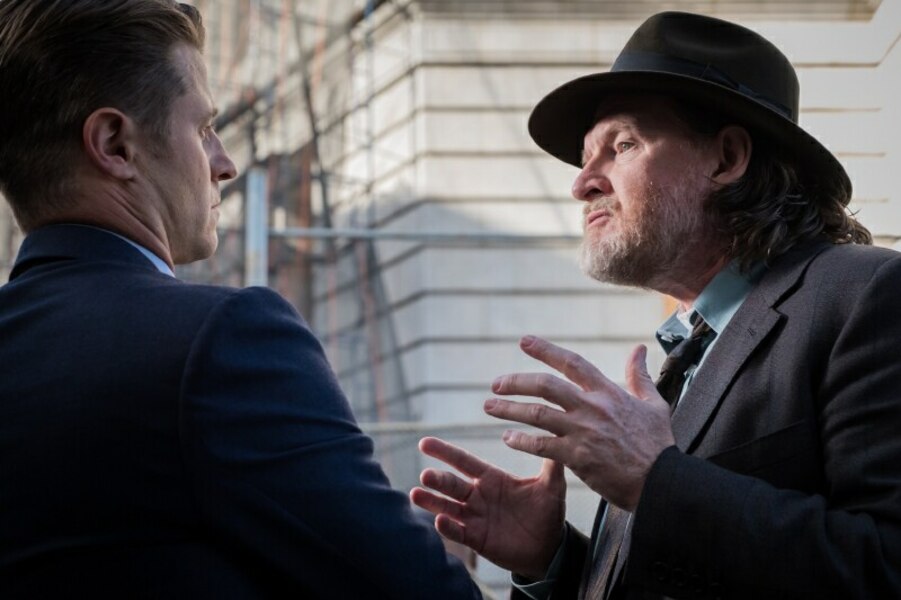 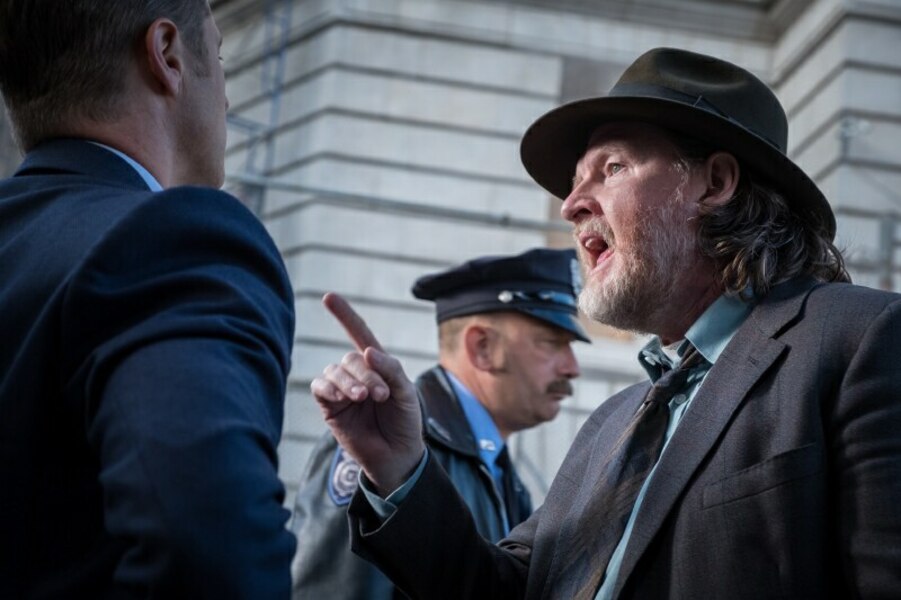 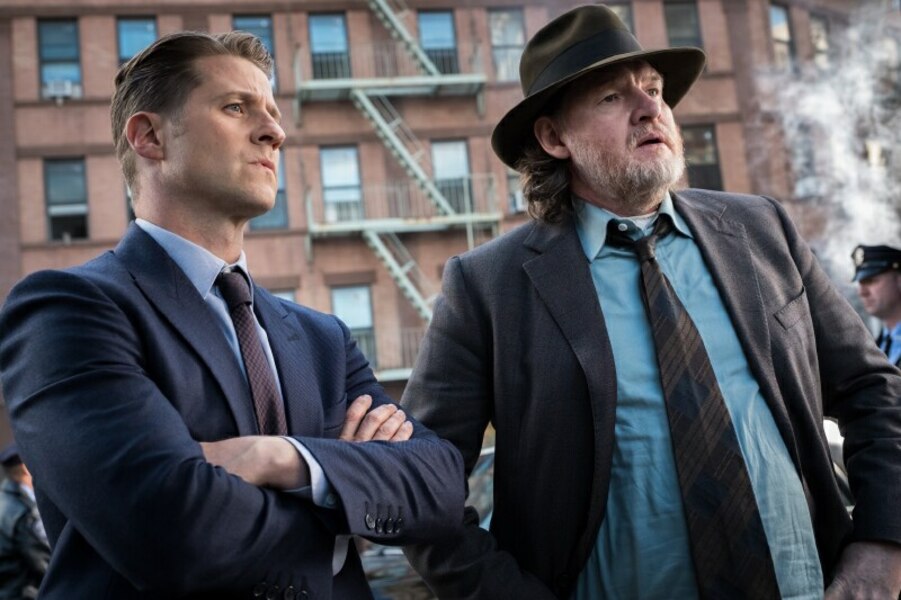 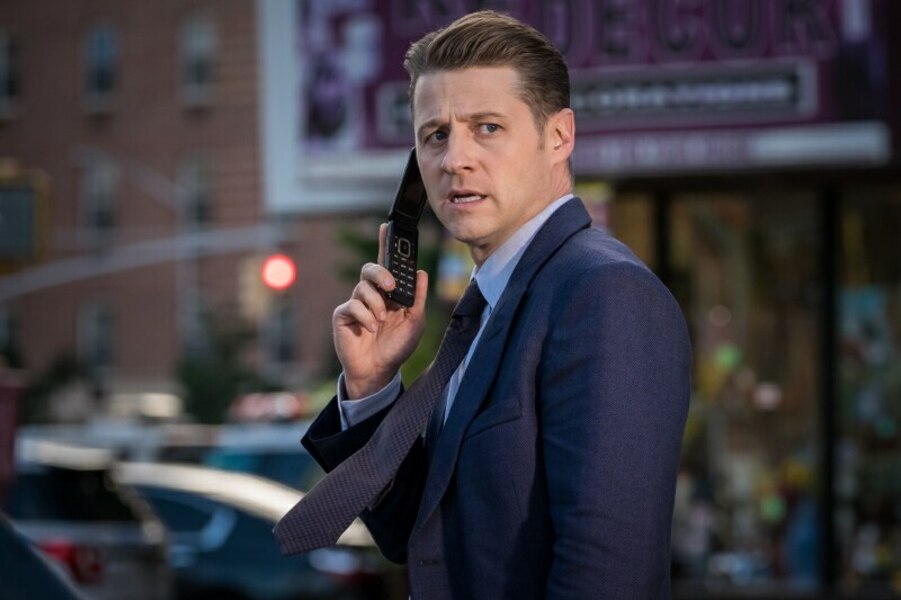 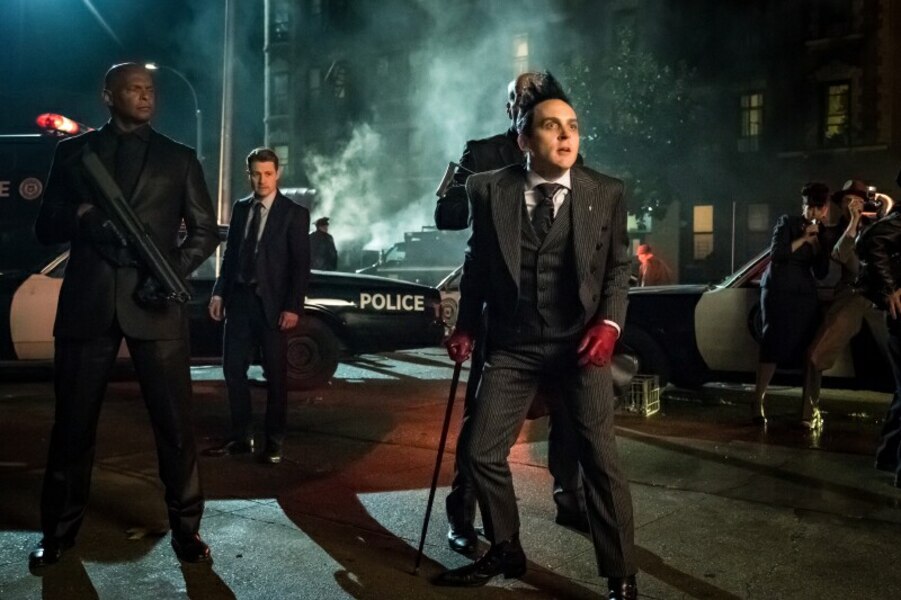