A reporter seeks revenge after he discovers that Lucifer has been sleeping with his estranged wife. However, when it‘s revealed that Linda is the reporter’s estranged wife, things get messy. Lucifer’s reputation and safety are on the line, especially when a serial killer from the past resurfaces in the all-new “Off The Record” episode of LUCIFER airing Monday, Nov. 13 (8:00-9:00 PM ET/PT) on FOX. (L-221) (TV-14 D, L, S, V) 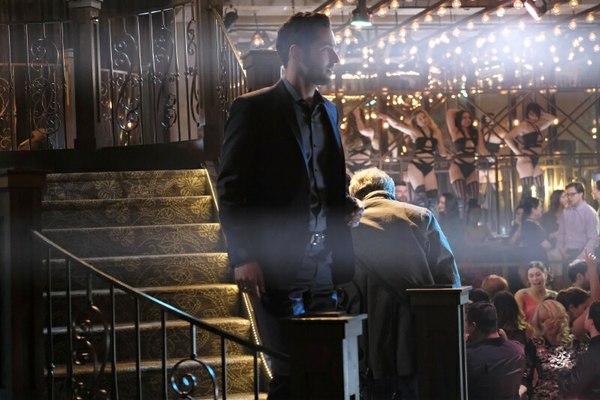 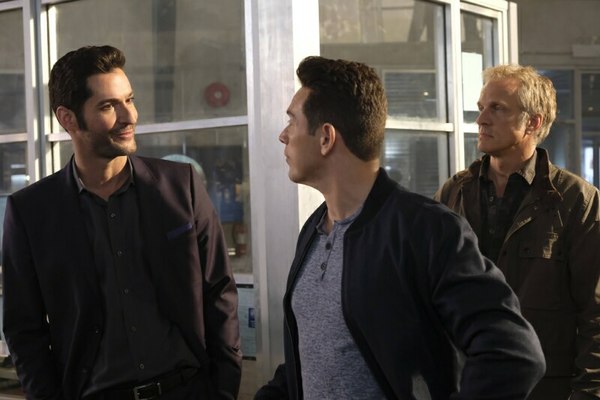 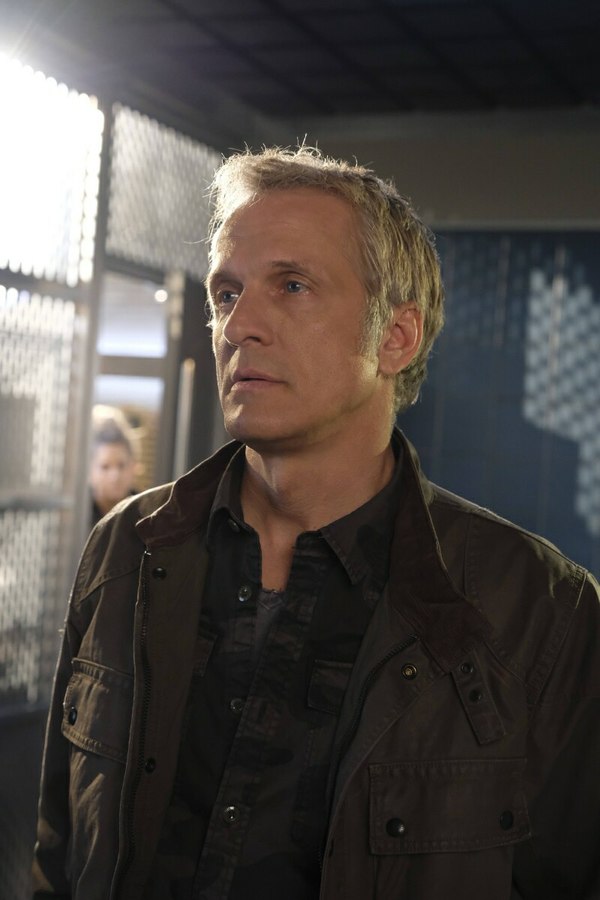 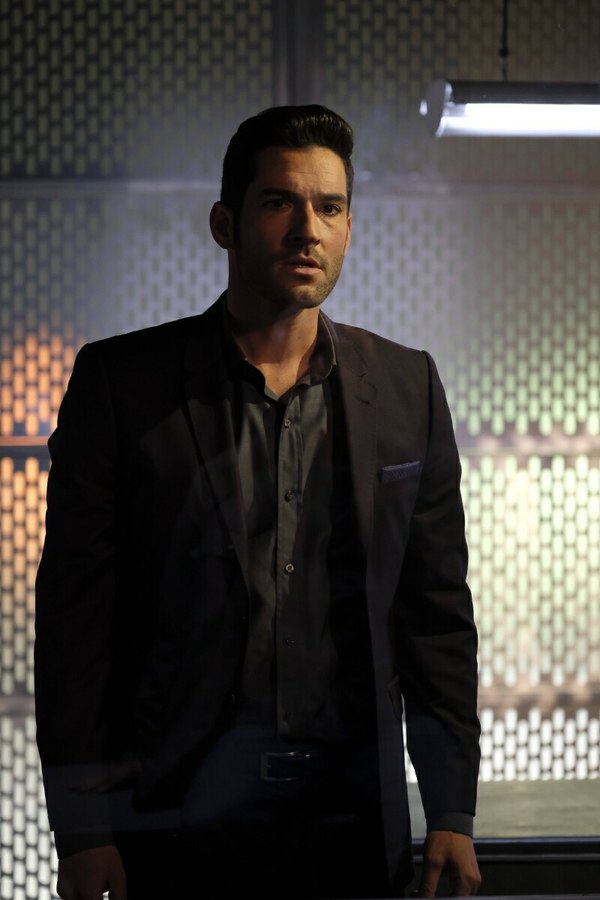 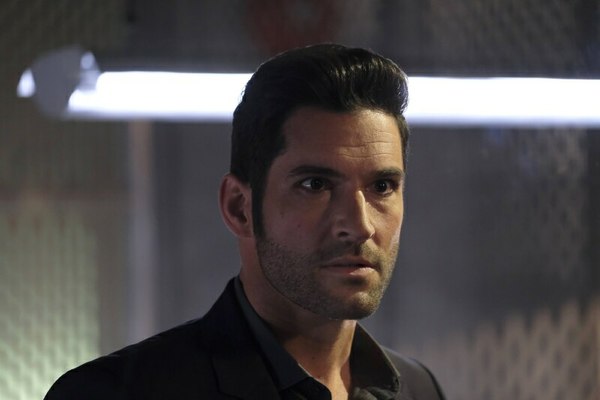 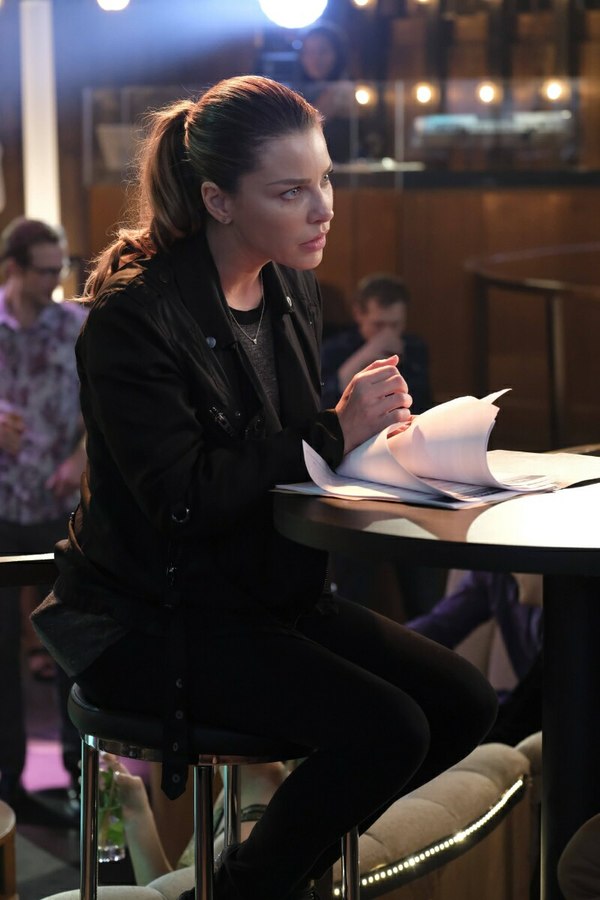 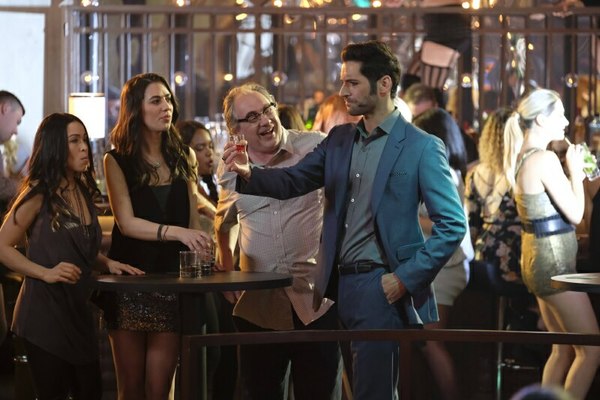 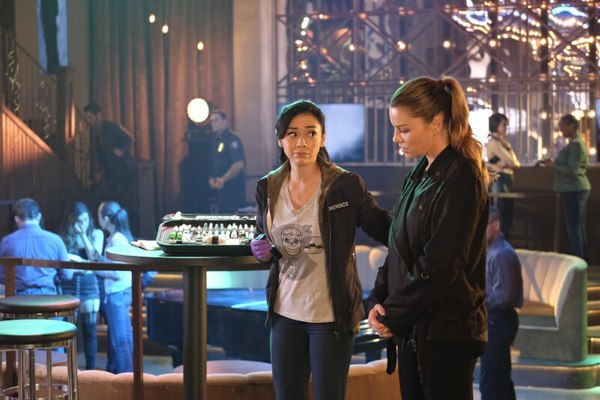 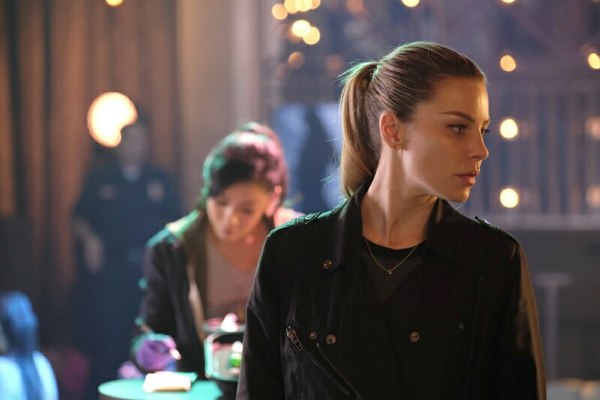 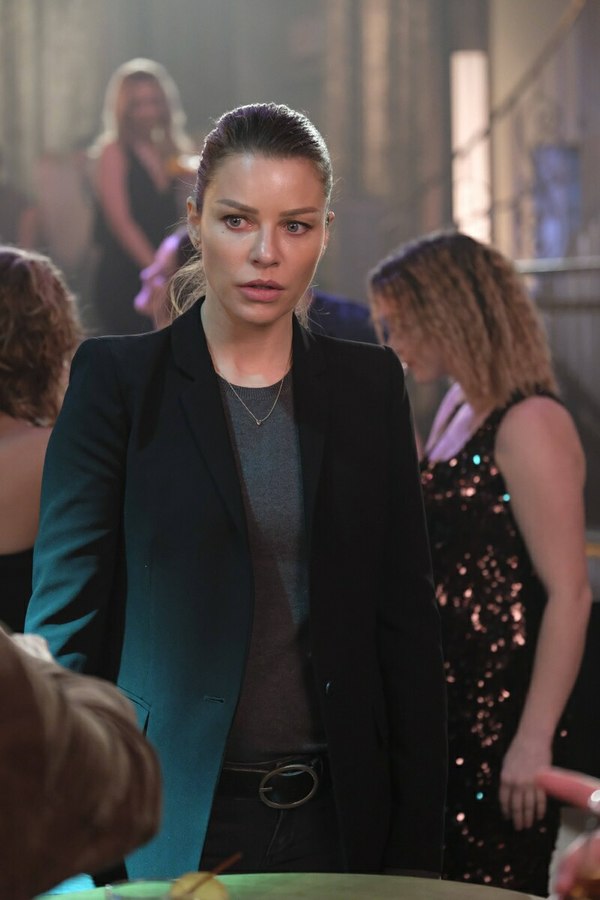 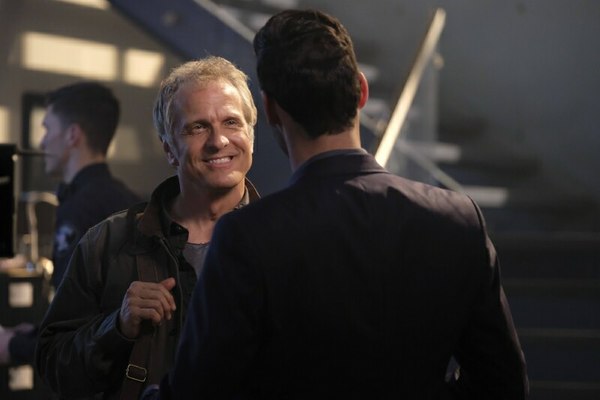 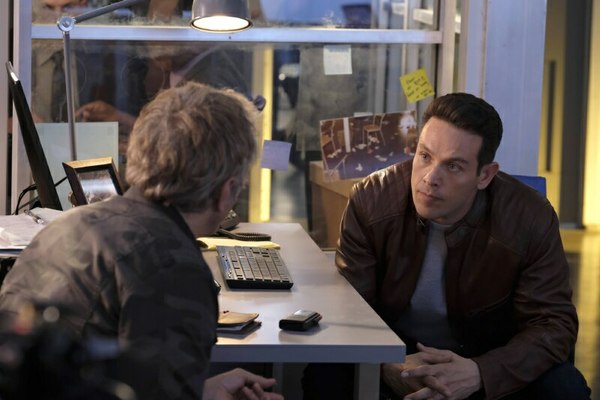 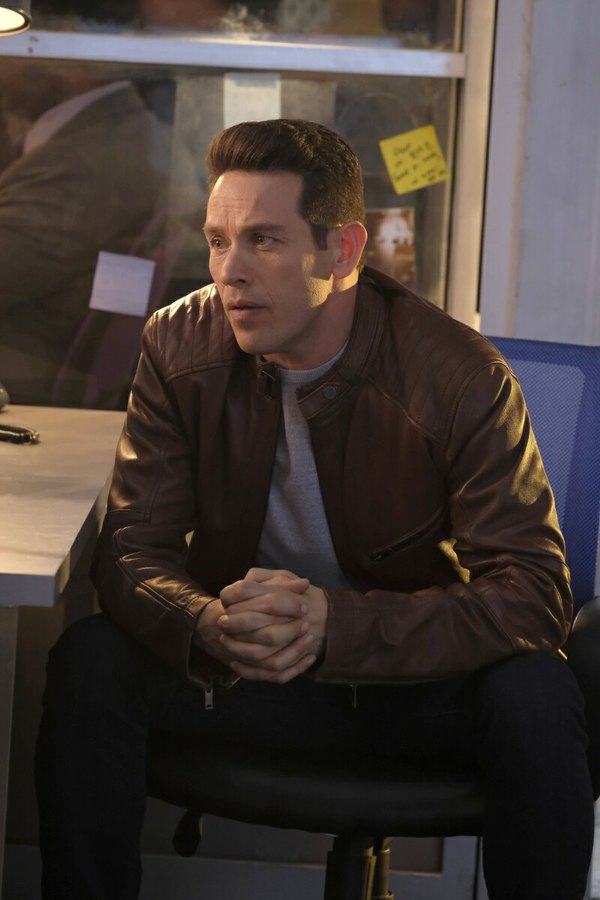 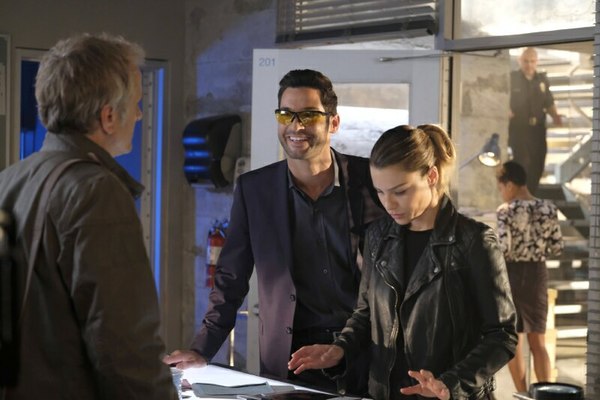 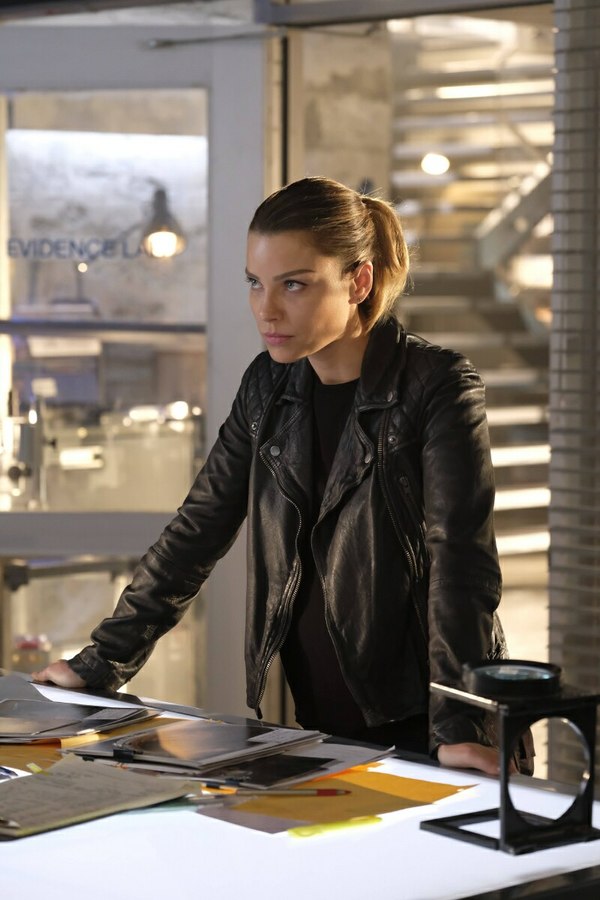 Search Online Stores for Lucifer - 307 'Off