Grundy and Nygma become main attractions at Cherry’s Place in The Narrows. Penguin wants revenge when he hears Nygma is mocking him on stage and enlists The Sirens for help. Meanwhile, Gordon is offered the position of GCPD Captain, putting him at odds with Bullock in the all-new “A Dark Knight: Stop Hitting Yourself” episode of GOTHAM airing Thursday, Nov. 9 (8:00-9:01 PM ET/PT) on FOX. (GTH-408) (TV-14 L, V) 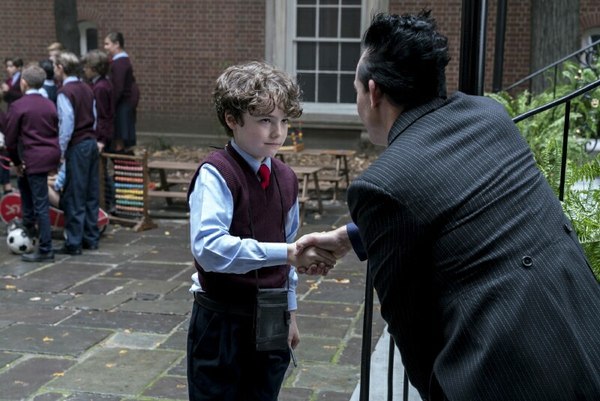 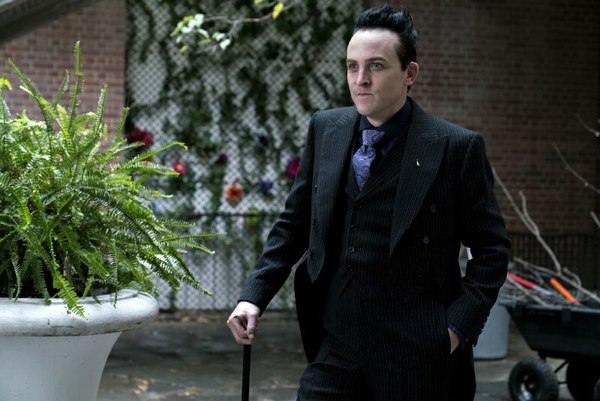 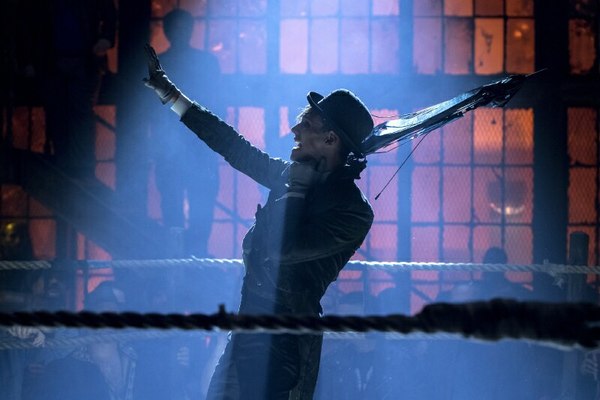 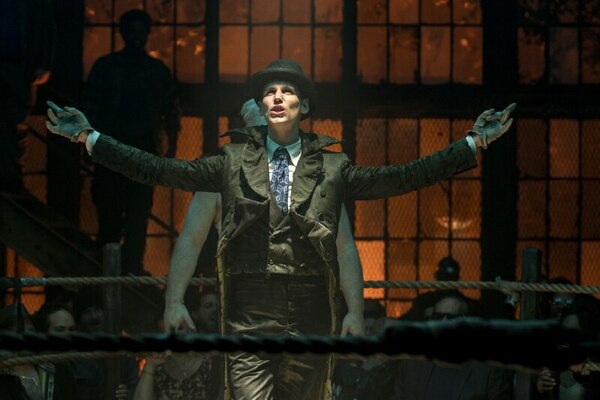 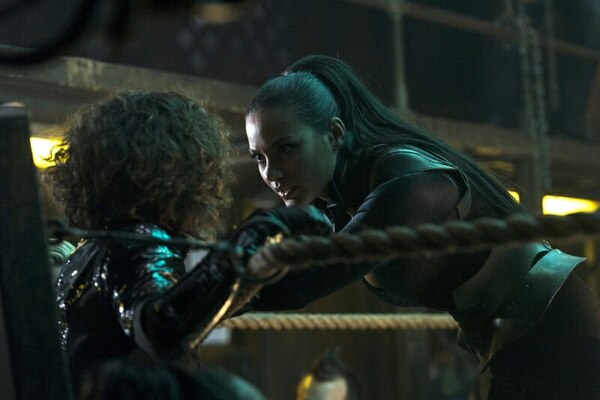 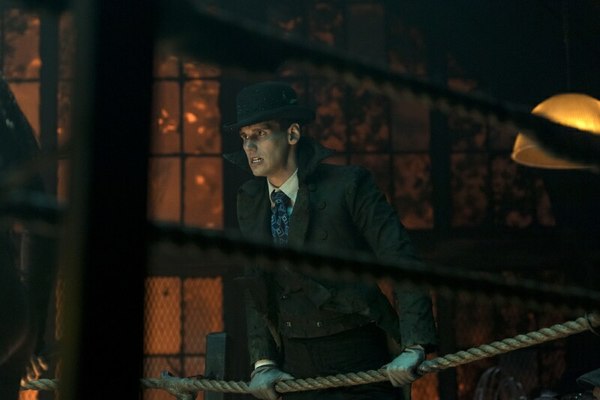 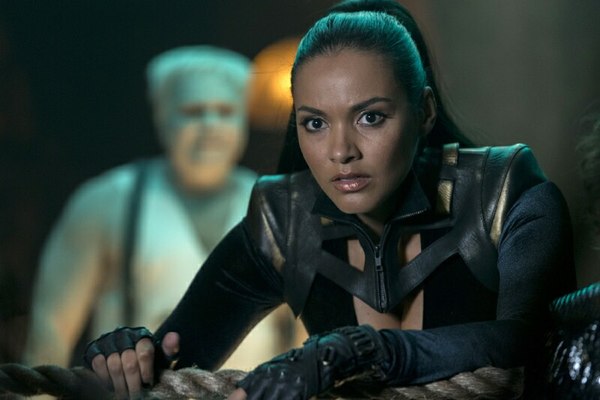 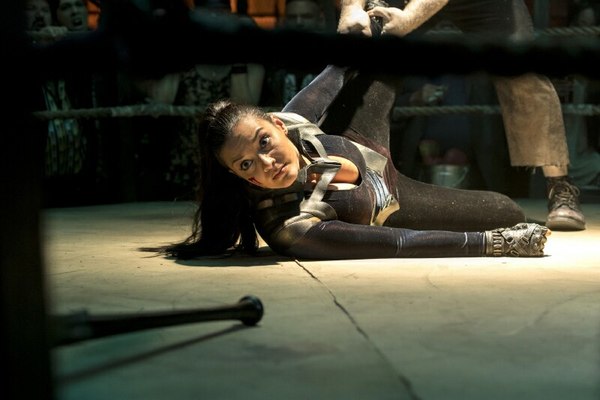 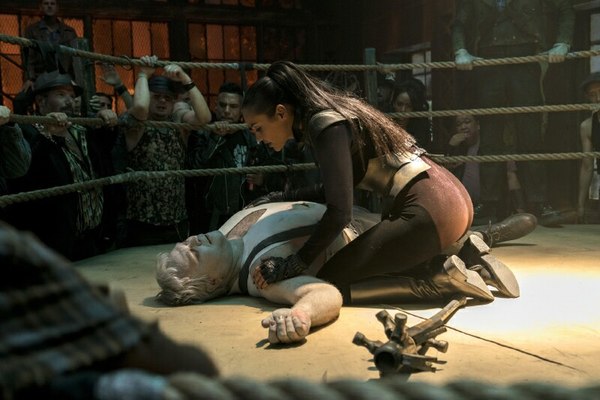 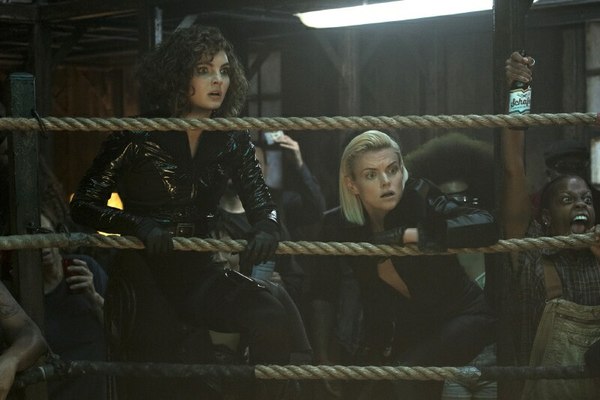 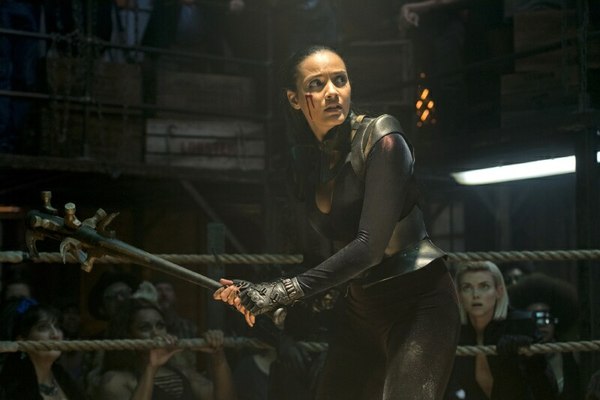 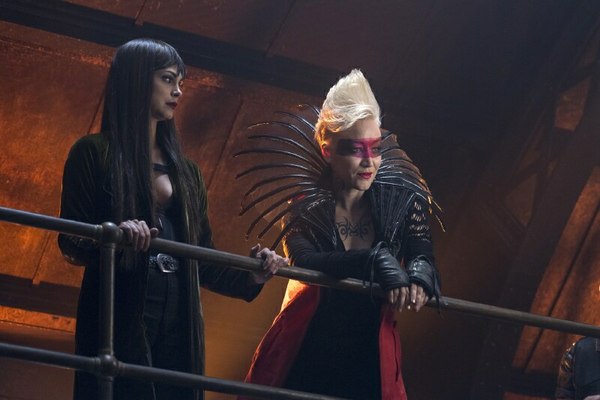 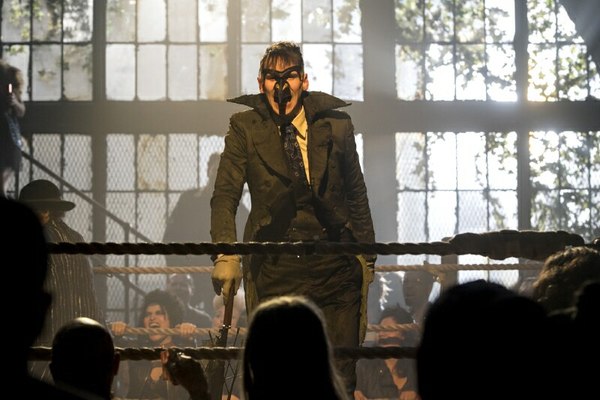 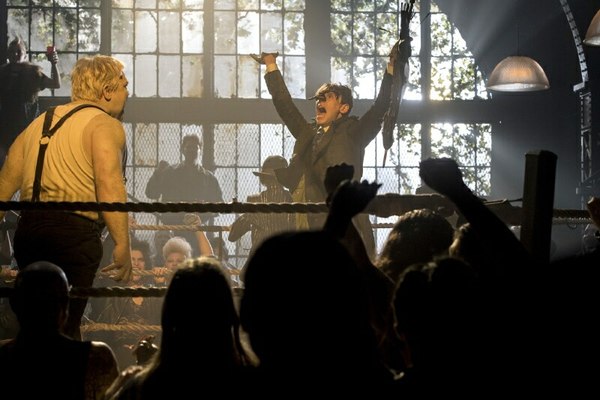 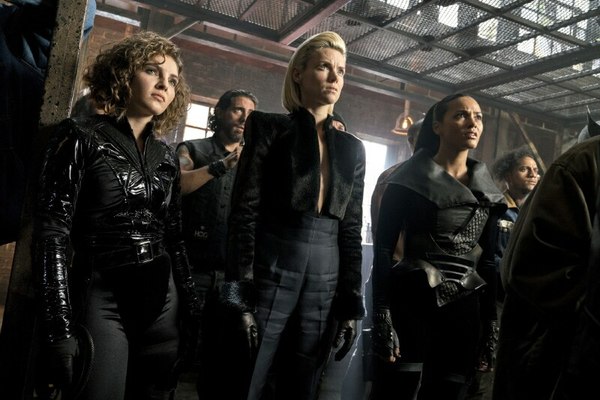 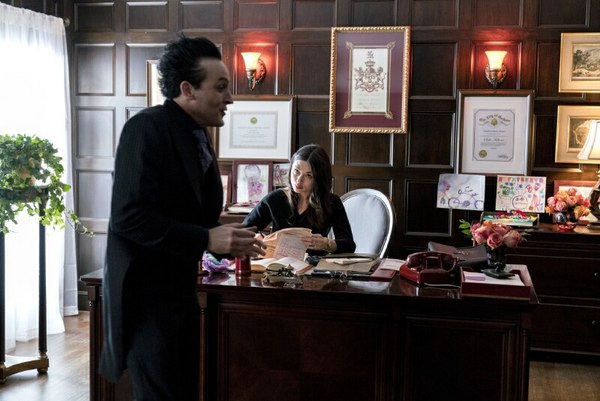 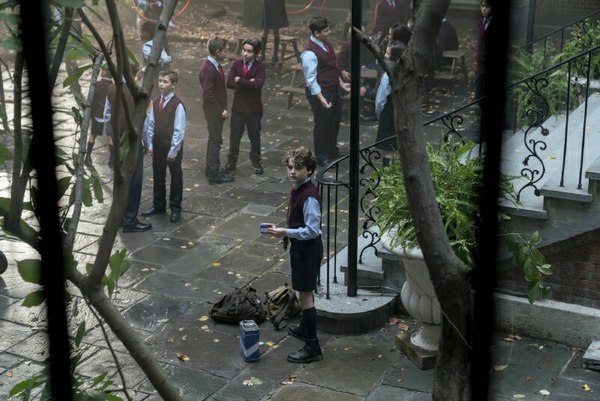