Entertainment
by Outsiders
November 06, 2017
Professor Pyg continues to torment Gotham city, involving Jim Gordon whenever possible. Sofia and Penguin get ready for a fundraiser for the orphanage, and things don’t go as planned when Professor Pyg shows up as the chef. Meanwhile, Bruce’s partying gets in the way of his relationship with Alfred in the all-new “A Dark Knight: Let Them Eat Pie” episode of GOTHAM airing Thursday, Nov. 16 (8:00-9:01 PM ET/PT) on FOX. (GTH-409) (TV-14 D, L, V) 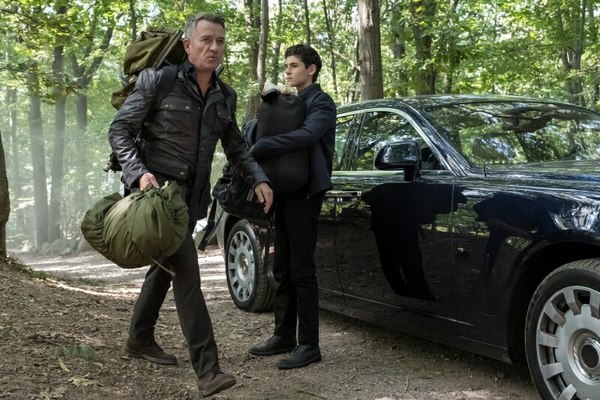 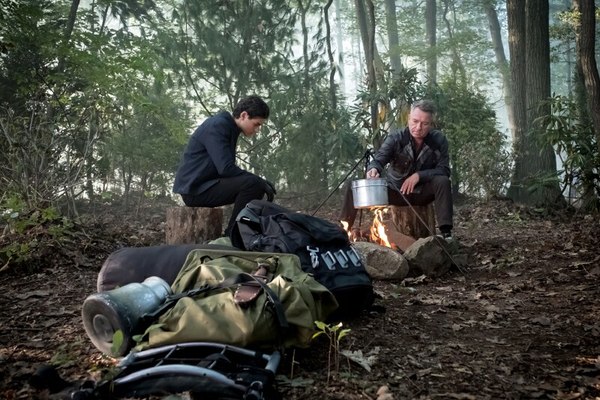 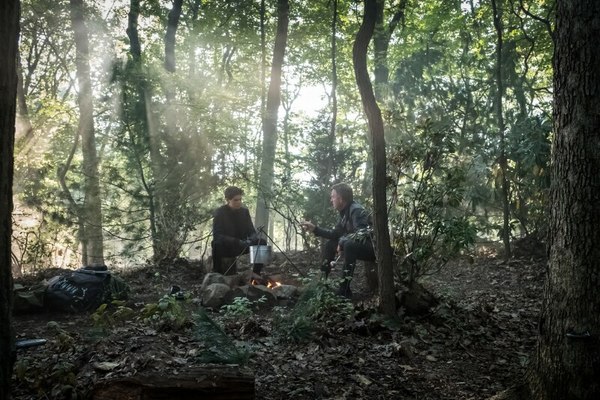 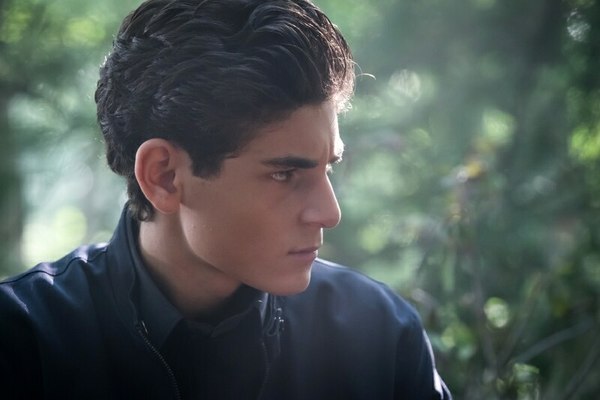 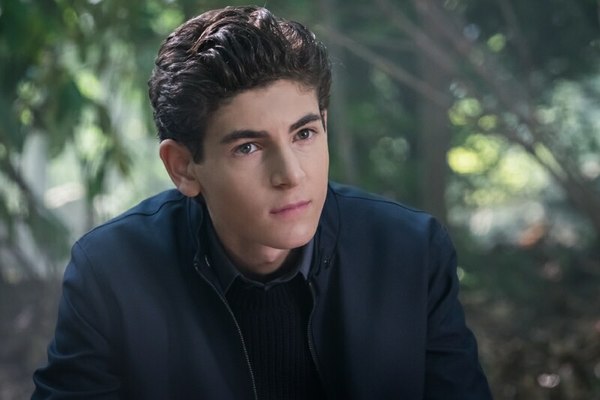 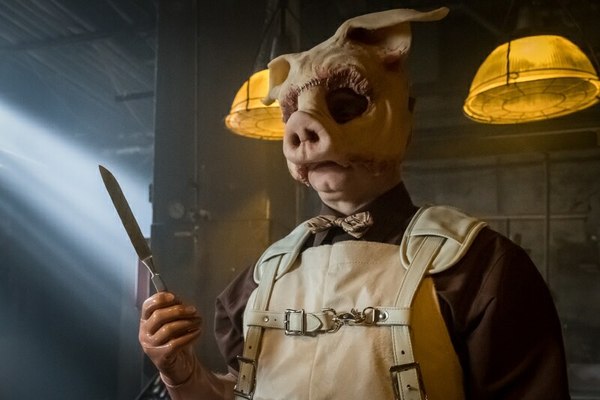 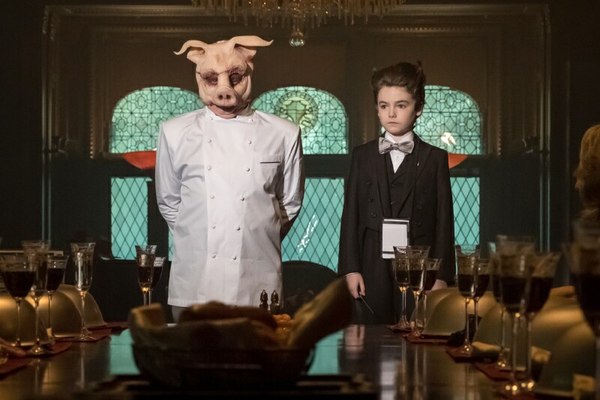 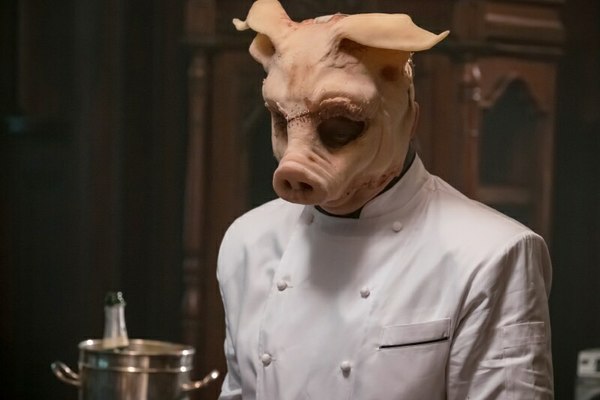 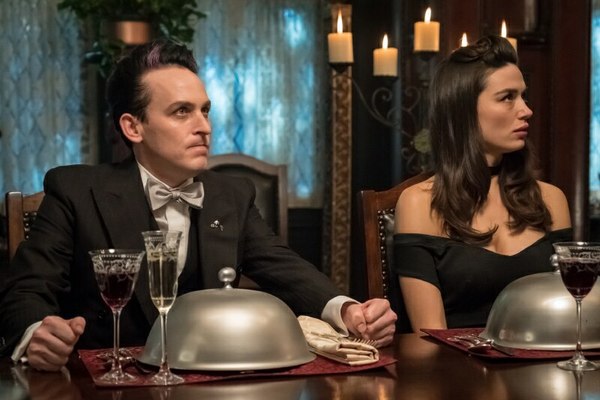 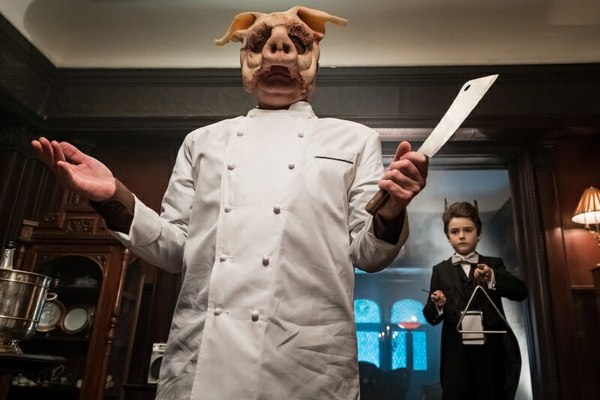 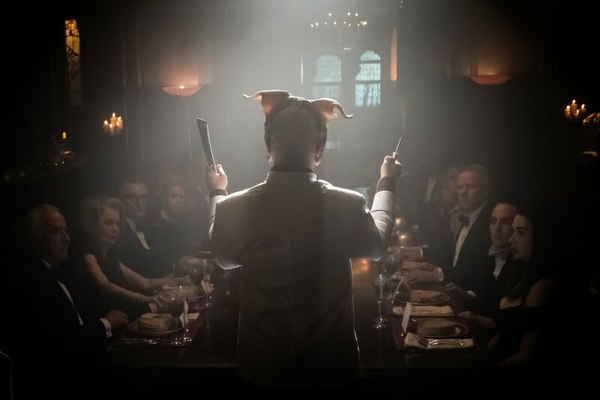