When Chloe and Lucifer's investigation into the murder of a diamond thief points to one of Ella’s brothers as the main suspect, Ella is driven to prove her brother's innocence and recruits an unlikely ally. Meanwhile, Linda is upset when Charlotte comes to her for help and Detective Pierce hashes out his issues with Amenadiel in the all-new “My Brother’s Keeper” episode of LUCIFER airing Monday, Feb. 5 (8:00-9:00 PM ET/PT) on FOX. (L-310) (TV-14 D, L, V) 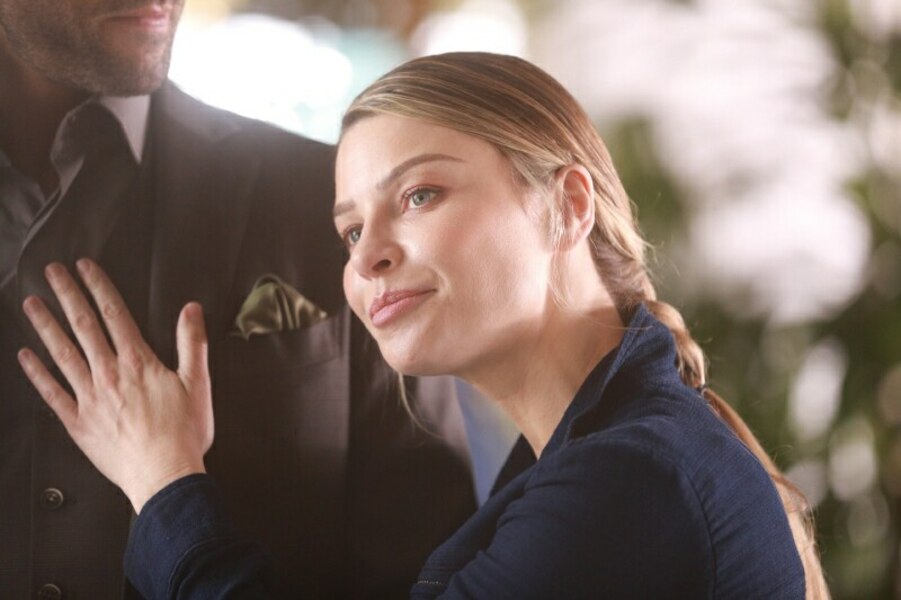 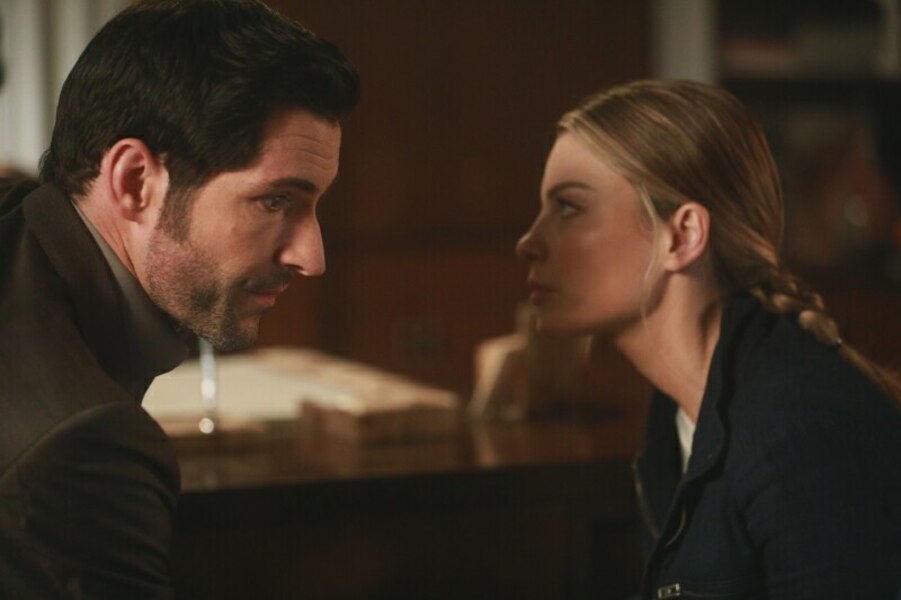 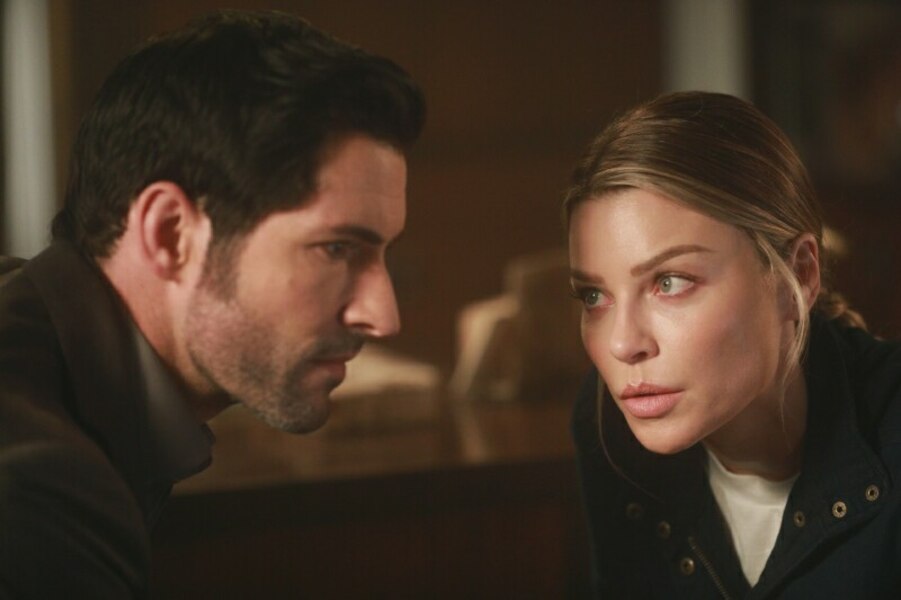 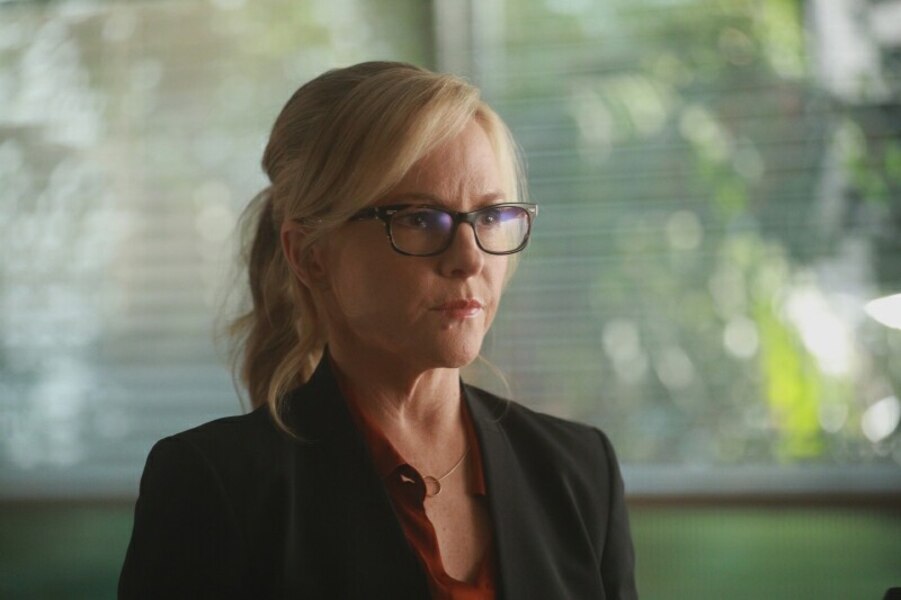 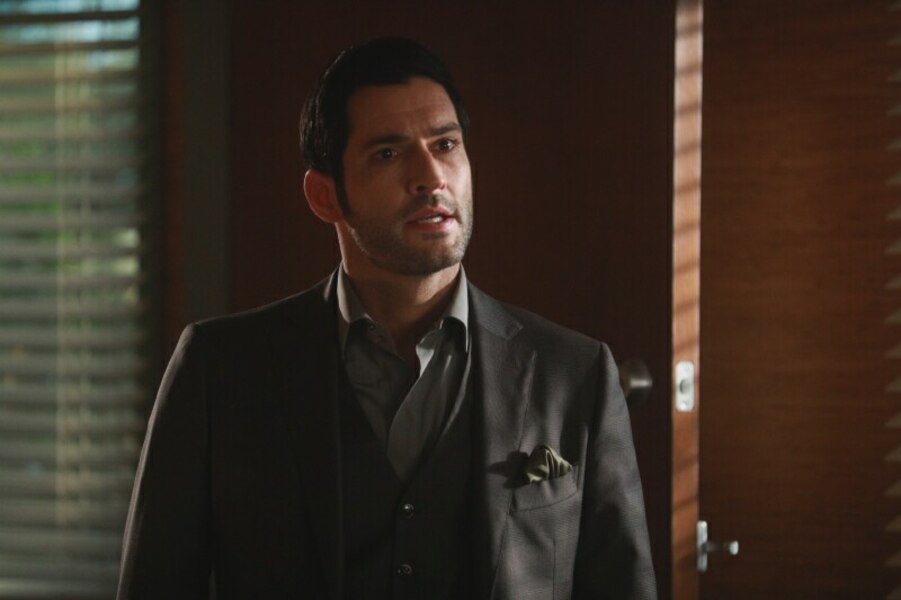 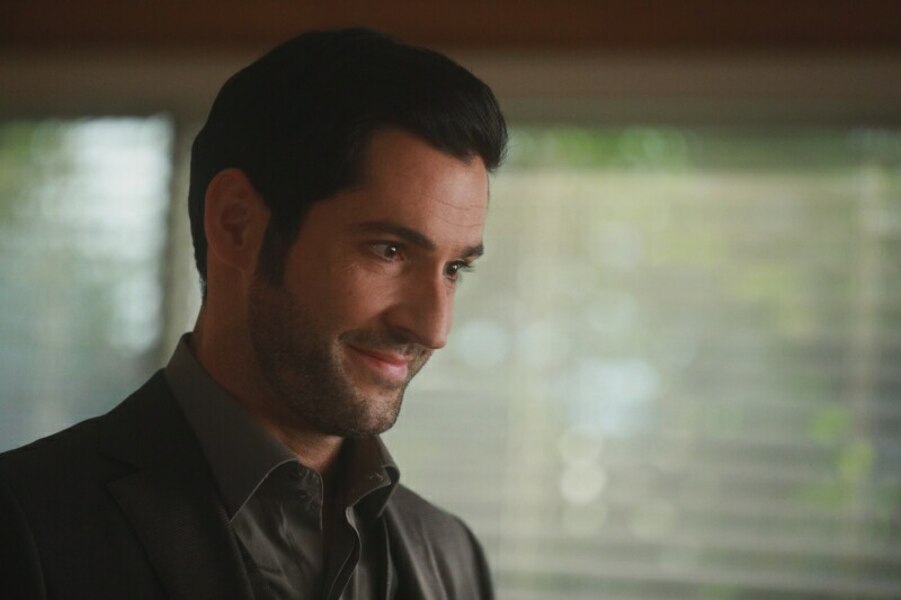 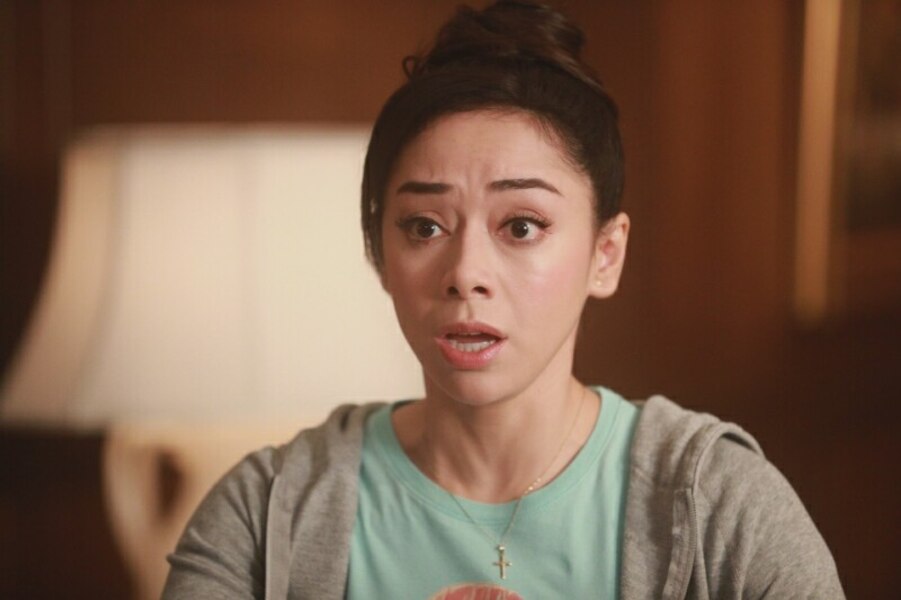 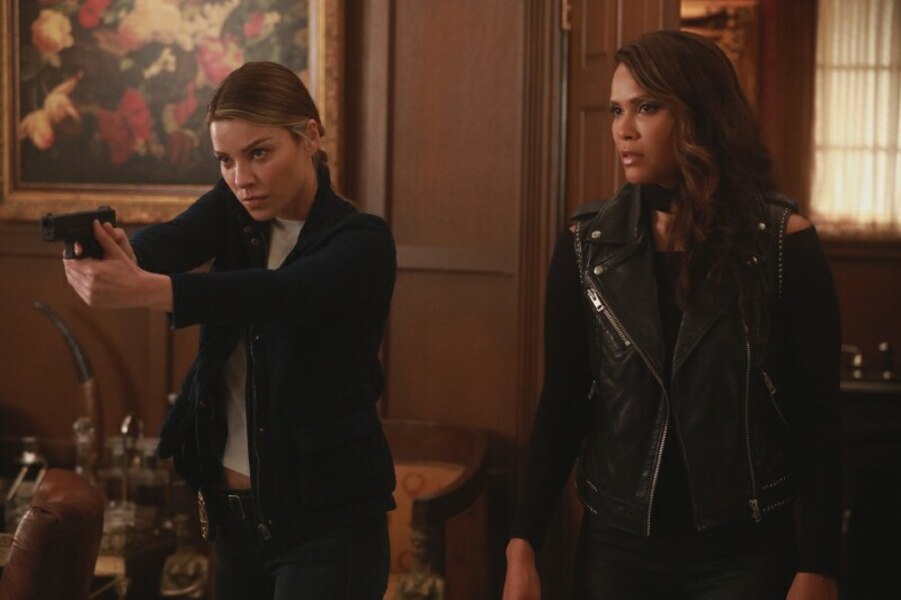 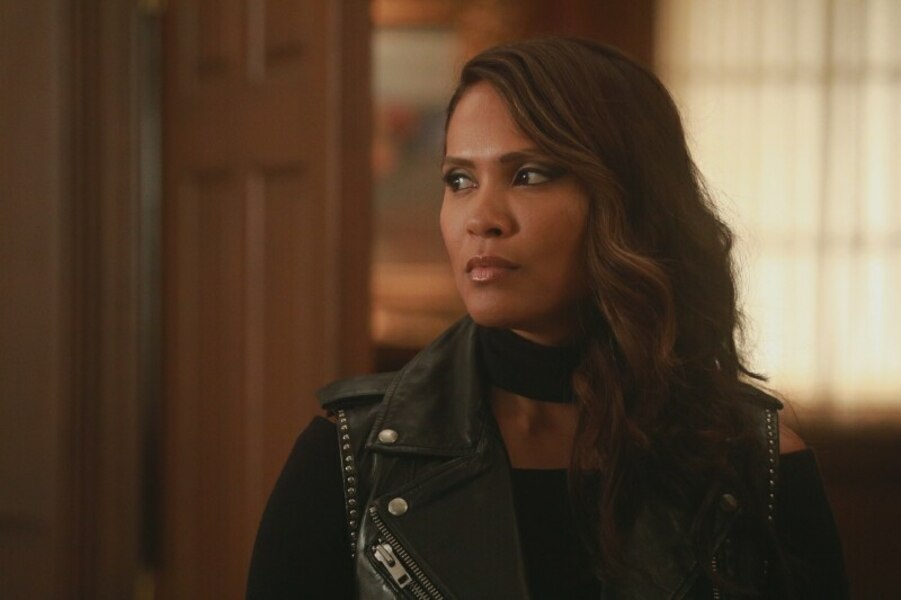 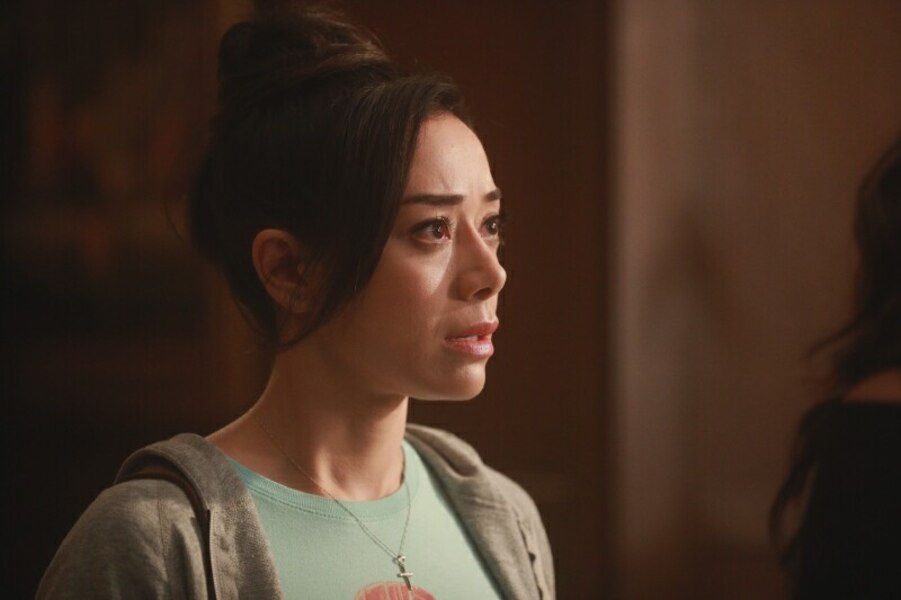 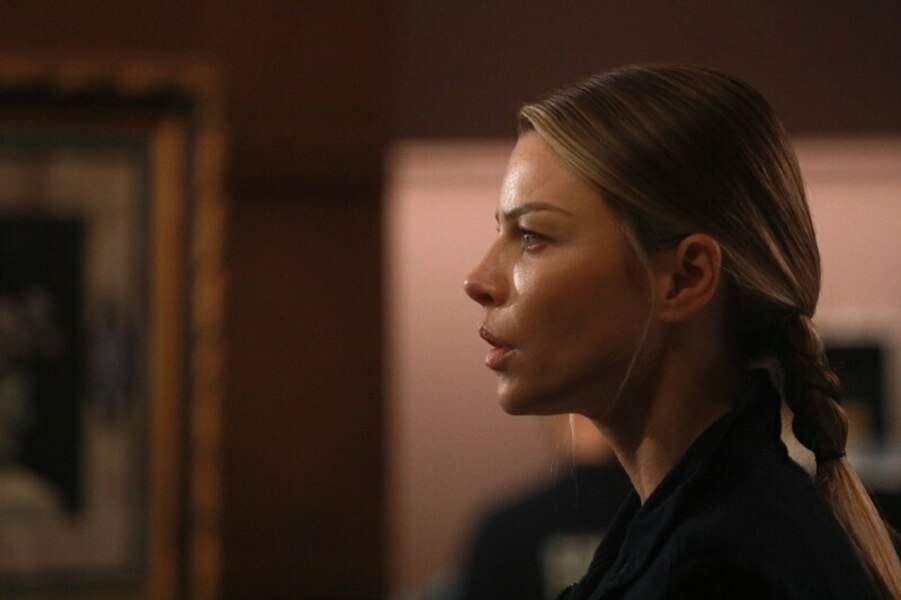 Search Online Stores for Lucifer - 314 'My B