Entertainment
by Outsiders
February 15, 2018
Five new character posters have been released for the new SyFy series, 'Krypton'. The main poster is a combination of the rest of the posters with each having a different tagline of 'House of El', 'House of Zod', 'House of Em' and 'House of Vex'. 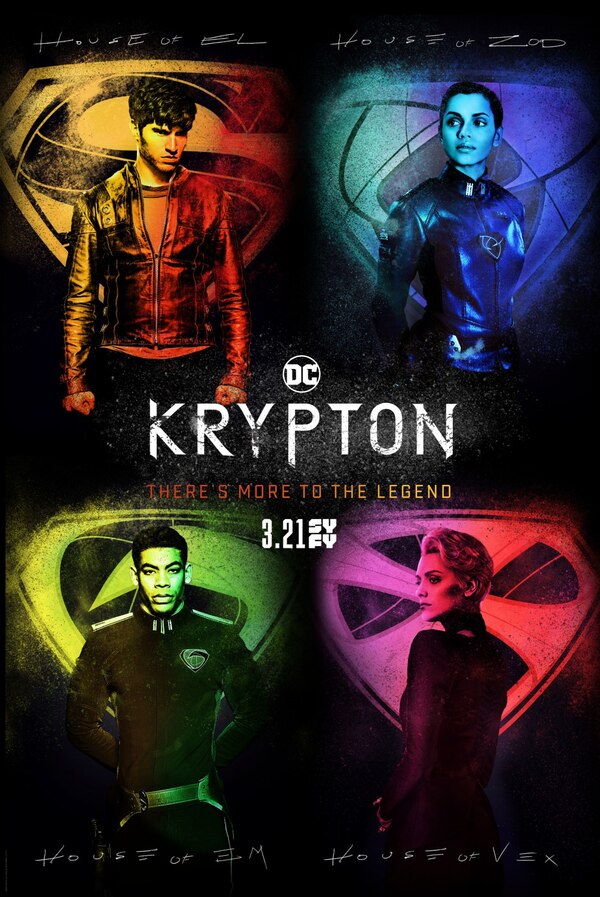 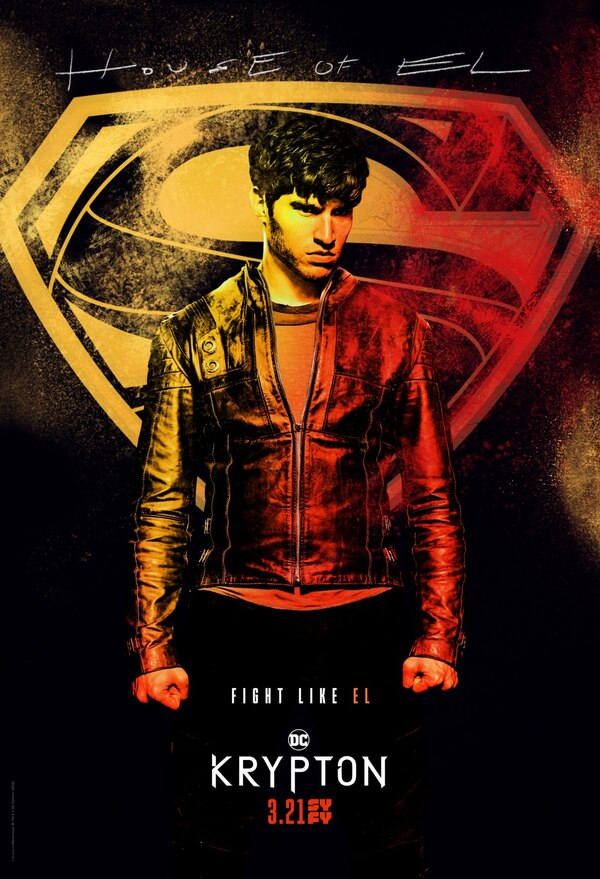 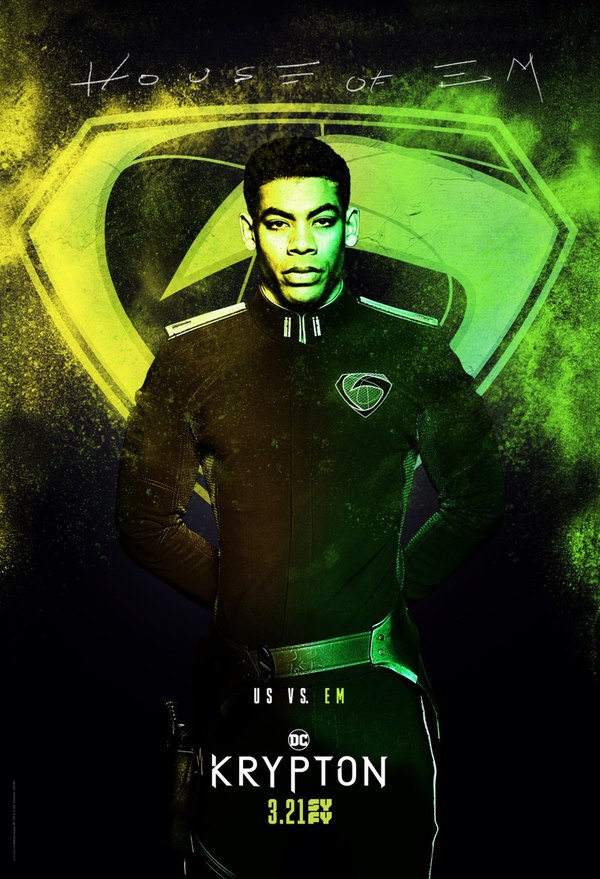 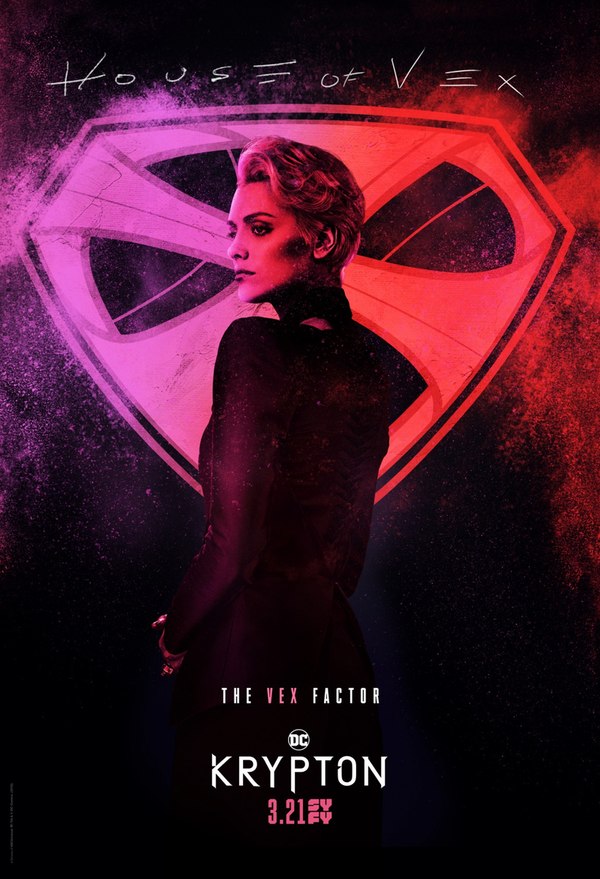 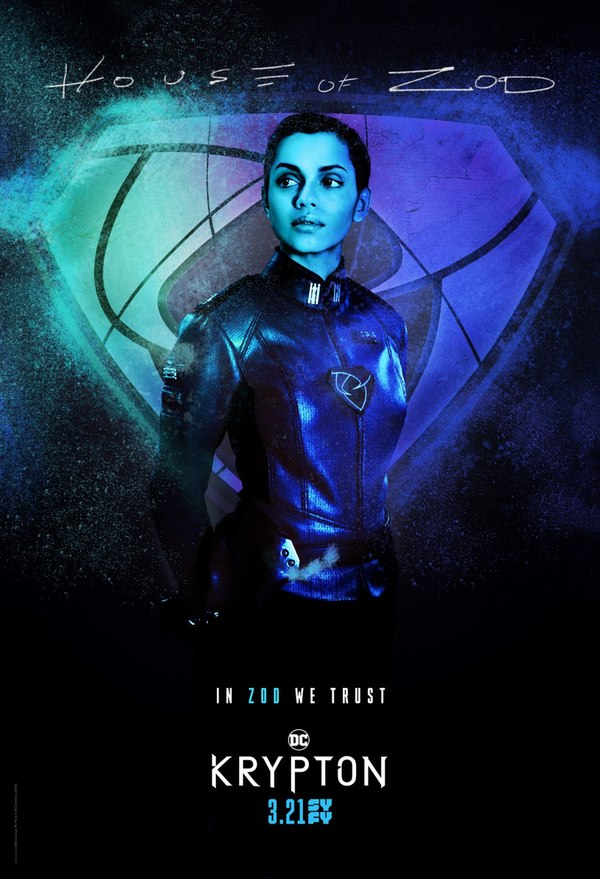 Syfy's upcoming Superman-prequel series which takes place two generations before the birth of the Man of Steel and before the total destruction of his home planet.

Set two generations before the destruction of the legendary Man of Steel's home planet, Krypton follows Superman's grandfather (Cameron Cuffe) -- whose House of El was ostracized and shamed -- as he fights to redeem his family’s honor and save his beloved world from chaos.