Ivy (guest star Peyton List) picks her next target, leading Gordon and Lucius back to an old friend, as Selina tries to take matters into her own hands. Sofia wants full control of Gotham and turns to Lee about the state of the Narrows. Meanwhile, Bruce tries to make amends with Alfred, and Nygma visits Arkham in the all-new "A Dark Knight: Reunion" episode of GOTHAM airing Thursday, March 15 (8:00-9:00 PM ET/PT) on FOX. (GTH-414) (TV-14 D, L, V) 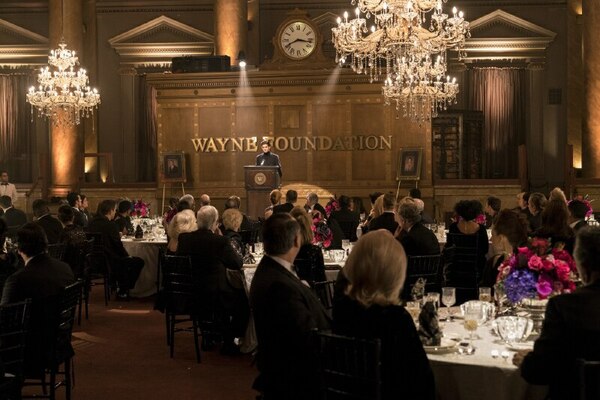 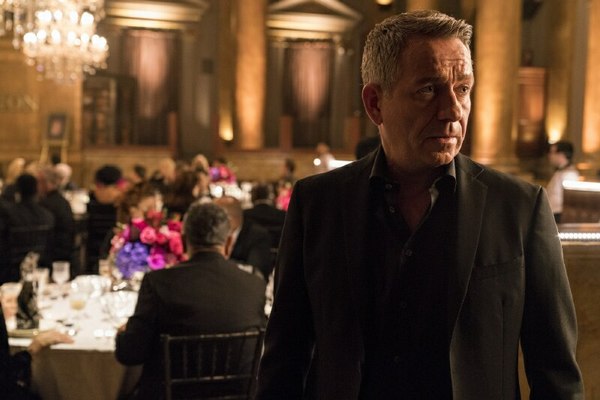 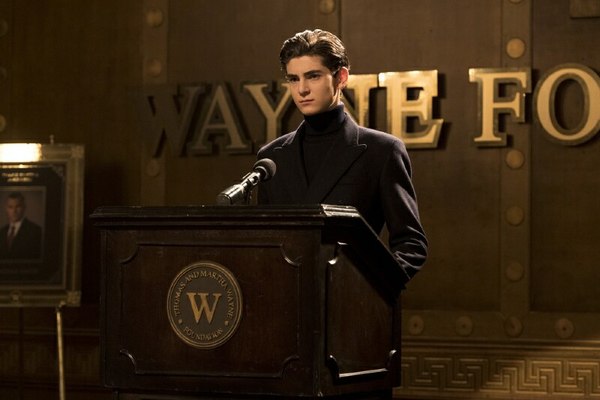 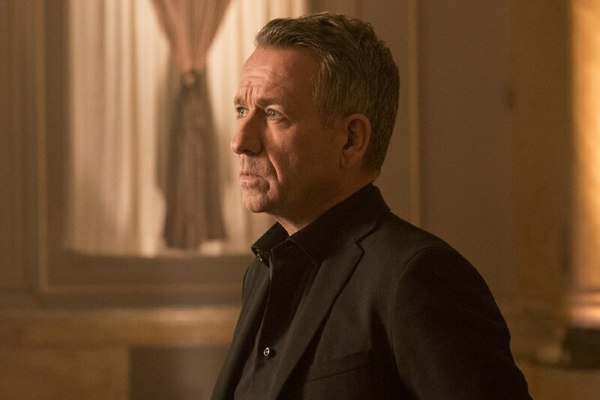 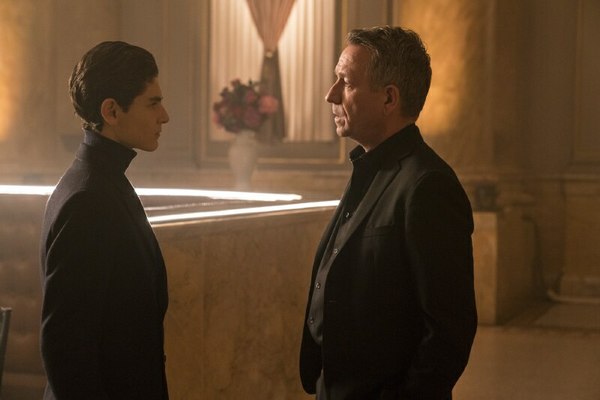 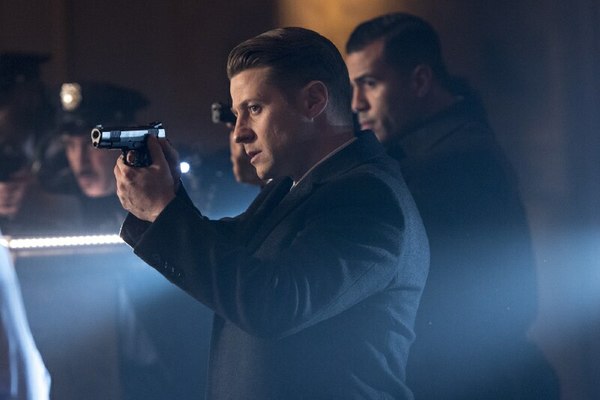 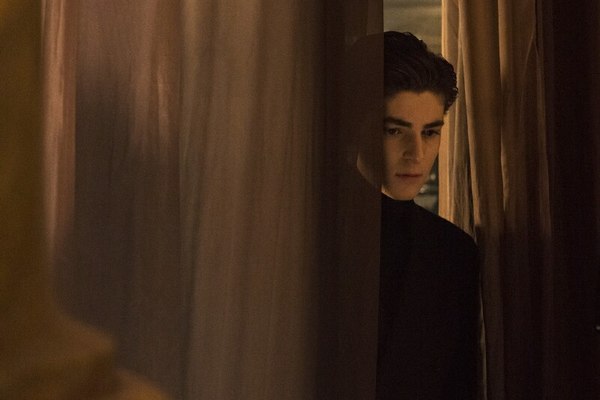 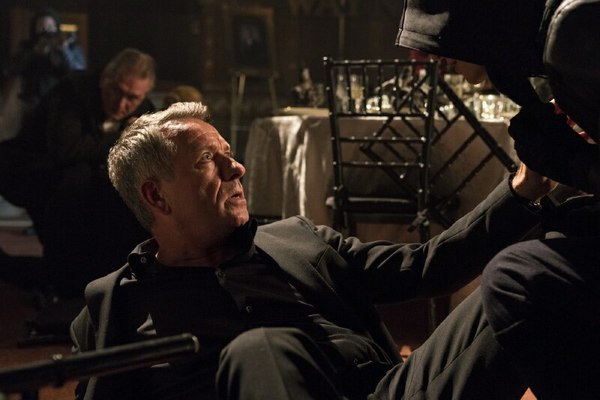 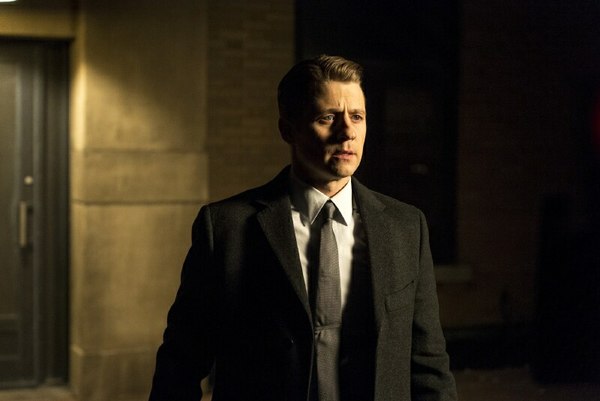 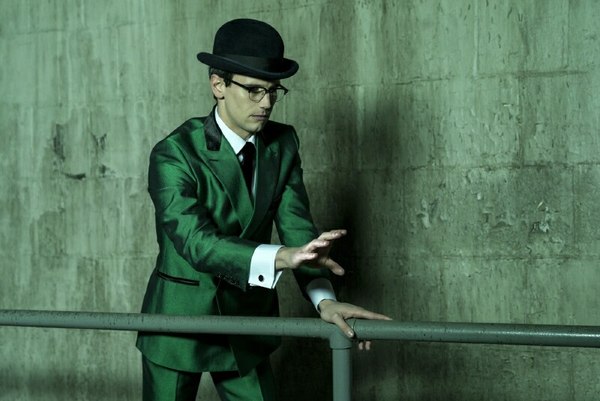 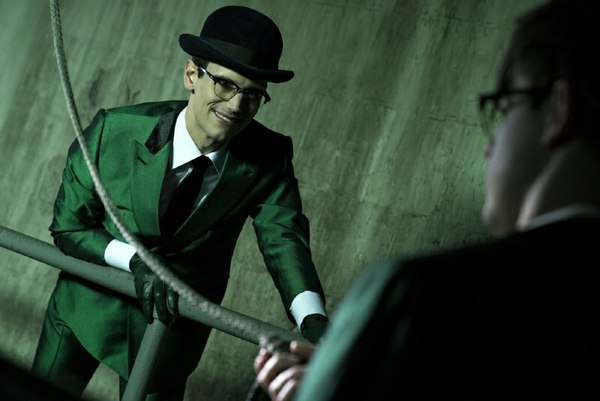 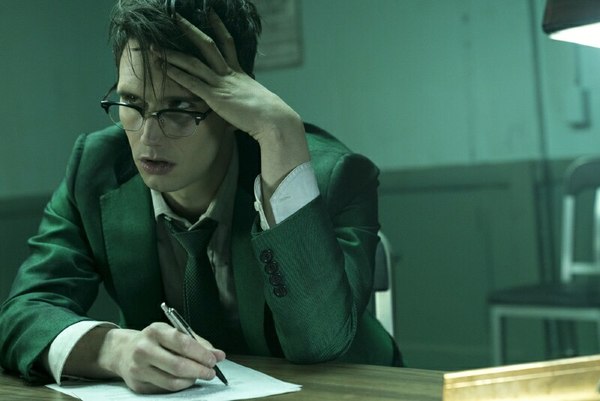 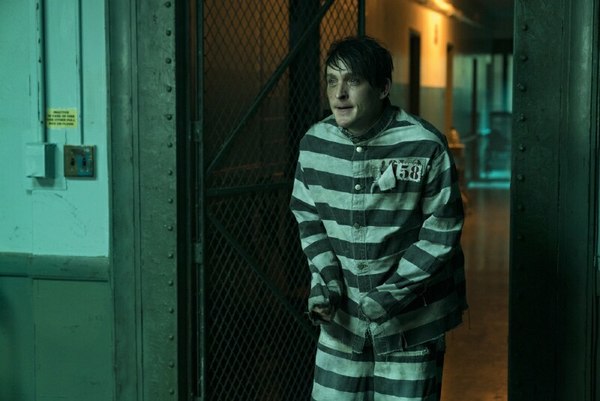 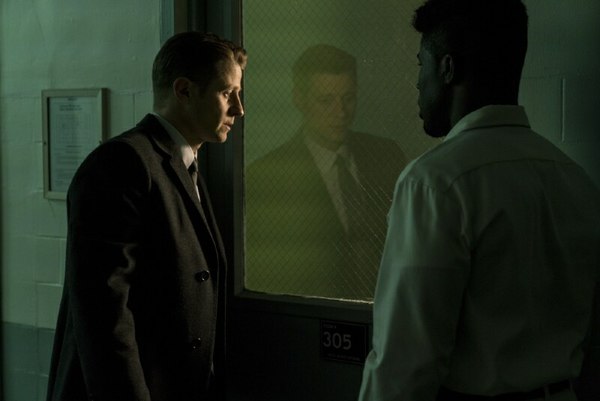