A new behind the scenes video has been released by Syfy featuring a look at how the Krypton cast and crew charted their own journey in the making of this epic series, including sneak peeks at the world of Krypton and how this story impacts the DC Universe.

What if Superman never existed? Set two generations before the destruction of Superman’s home planet, “Krypton” follows Seg-El (Cameron Cuffe), the legendary Man of Steel’s grandfather, who is faced with a life and death conflict – save his home planet or let it be destroyed in order to restore the fate of his future grandson. With Krypton’s leadership in disarray and the House of El ostracized, Seg finds himself in a difficult position. He must redeem his family’s honor and protect the ones he loves while being challenged by familiar DC characters Brainiac (Blake Ritson) and Earthly time-traveler Adam Strange (Shaun Sipos). 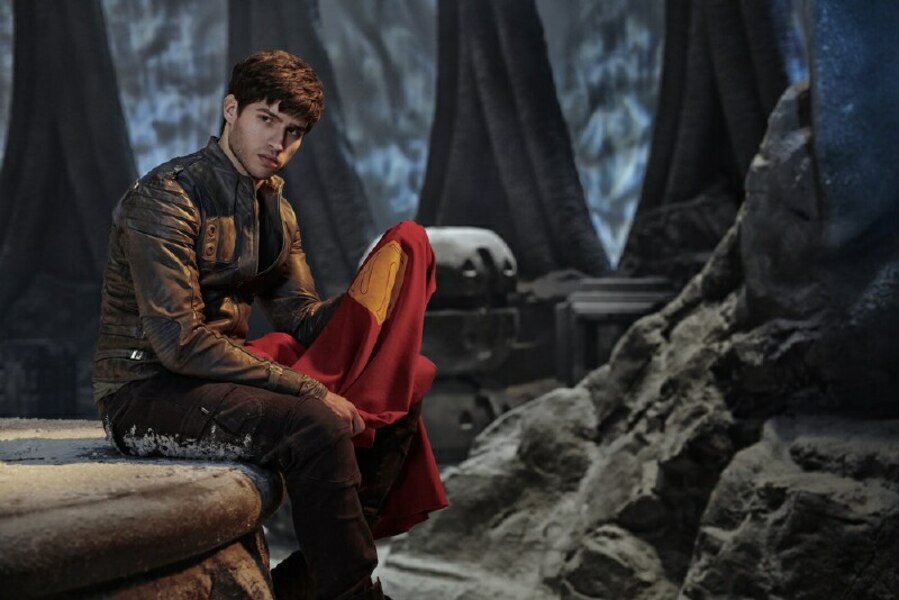 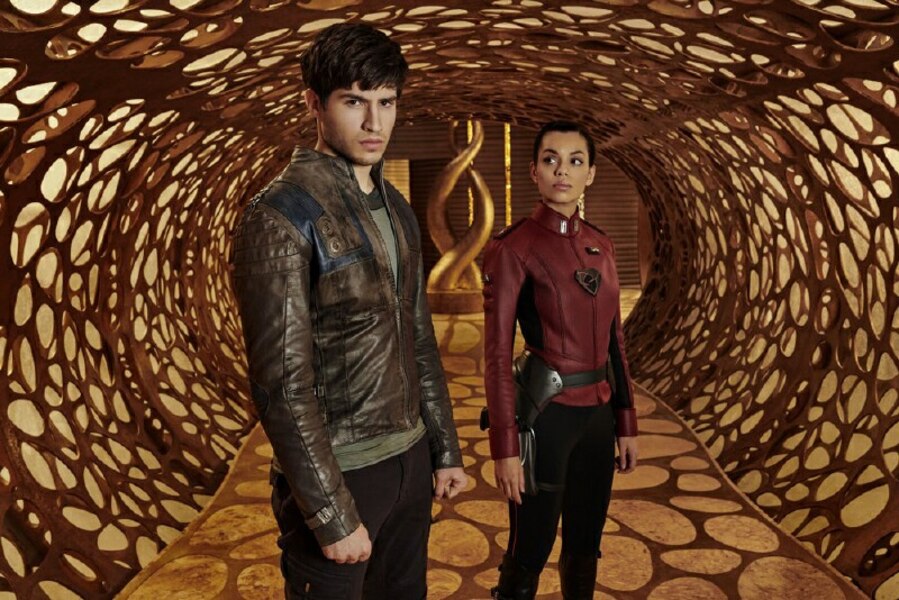 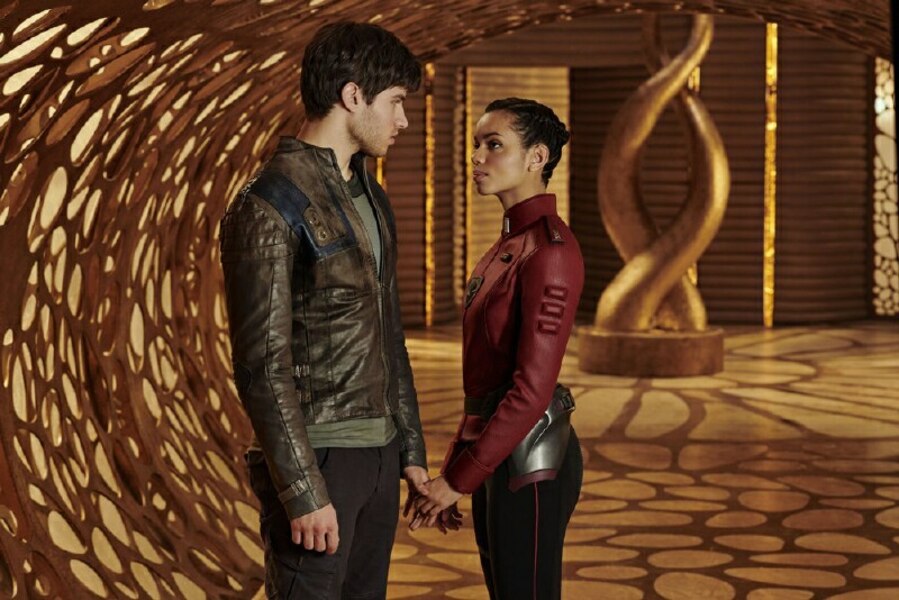 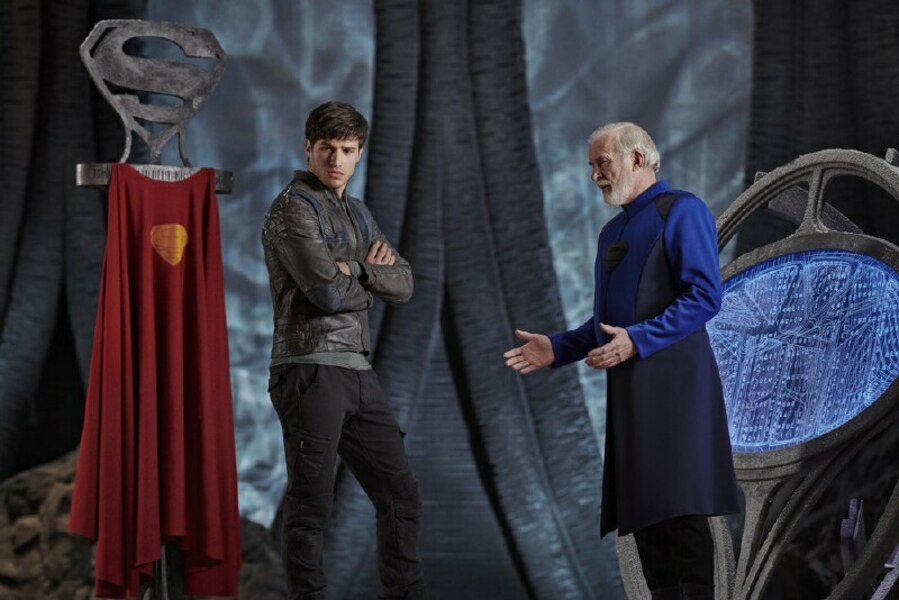 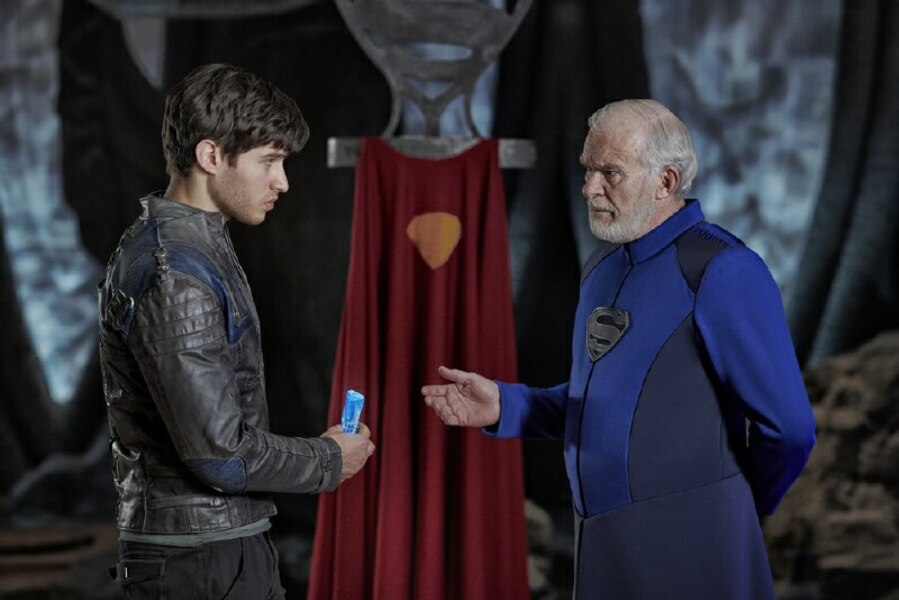 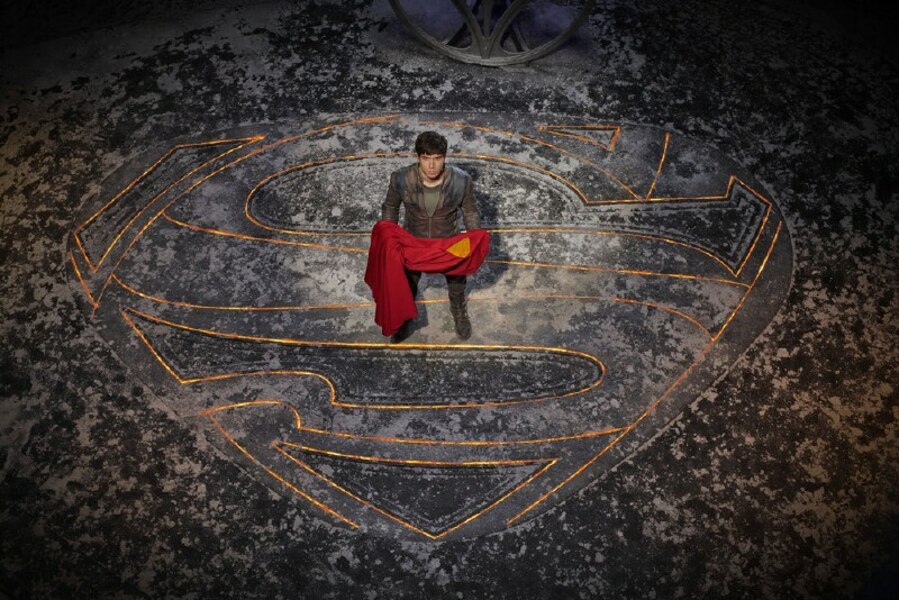 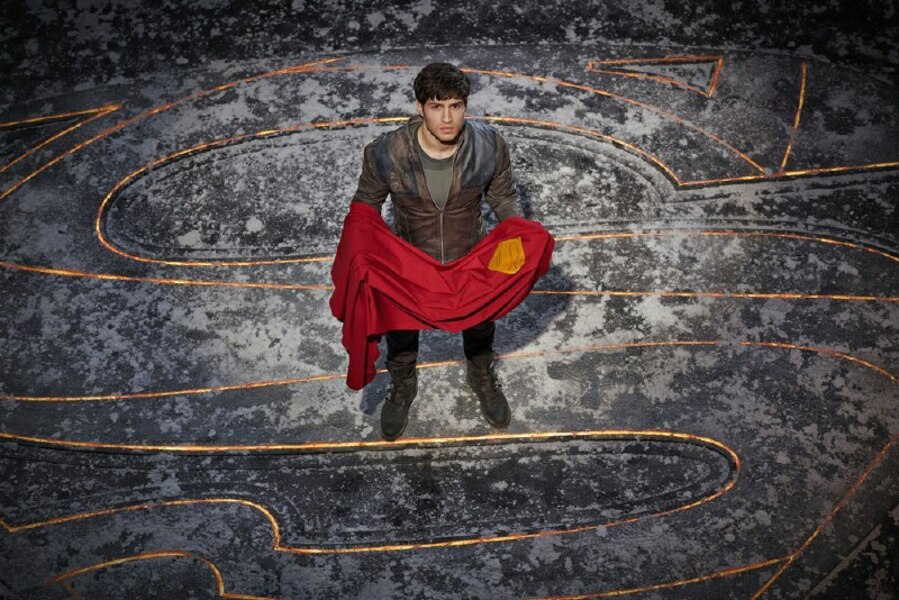 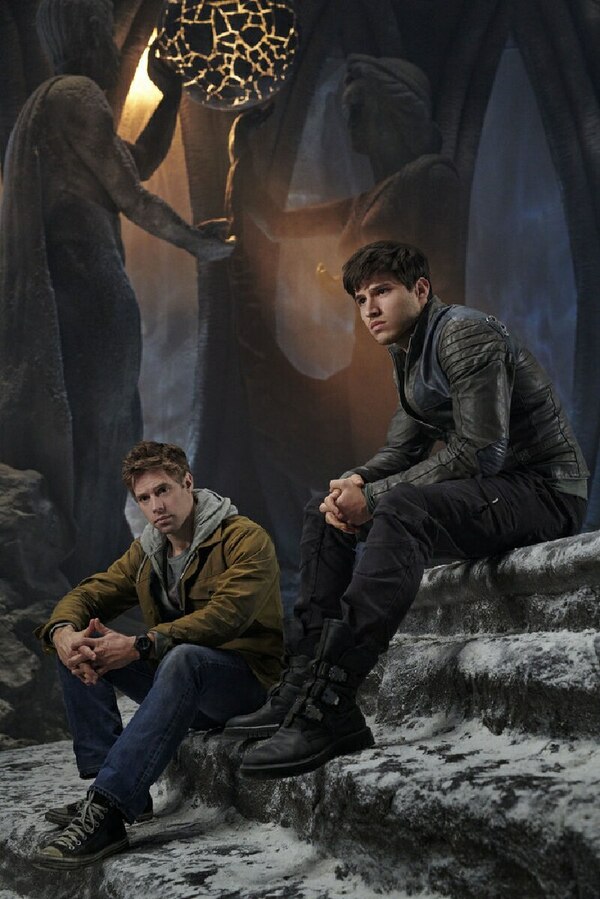 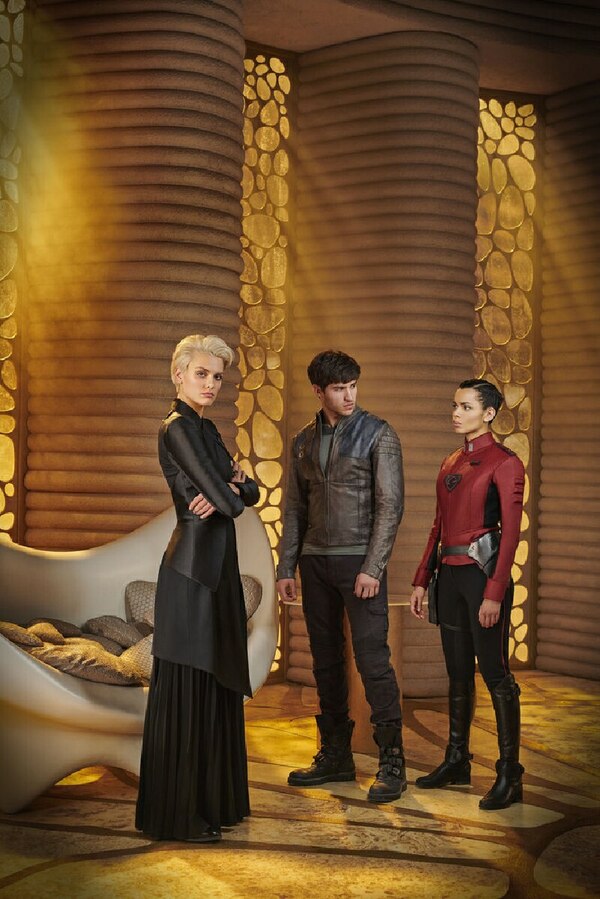 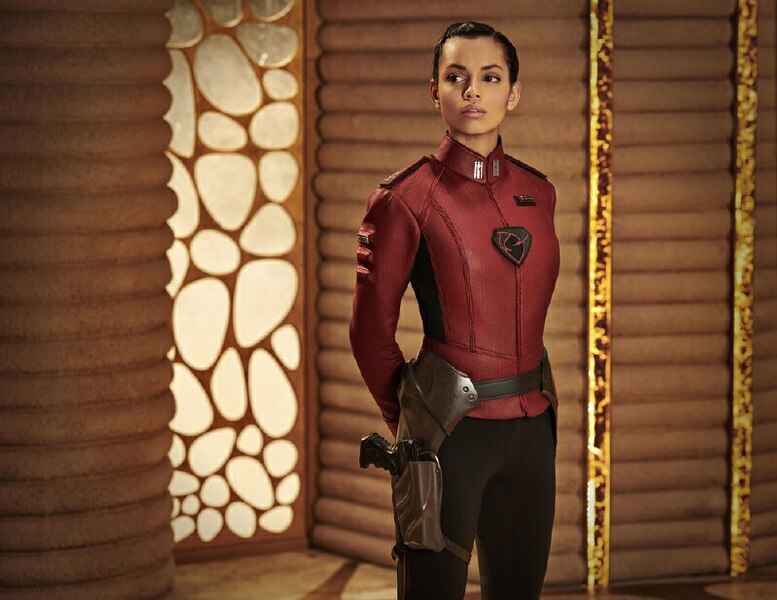 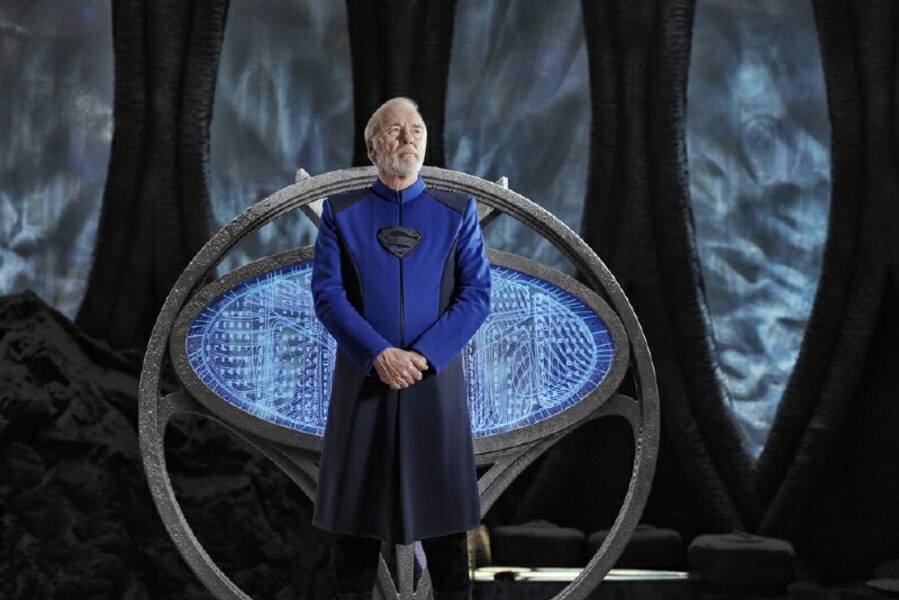 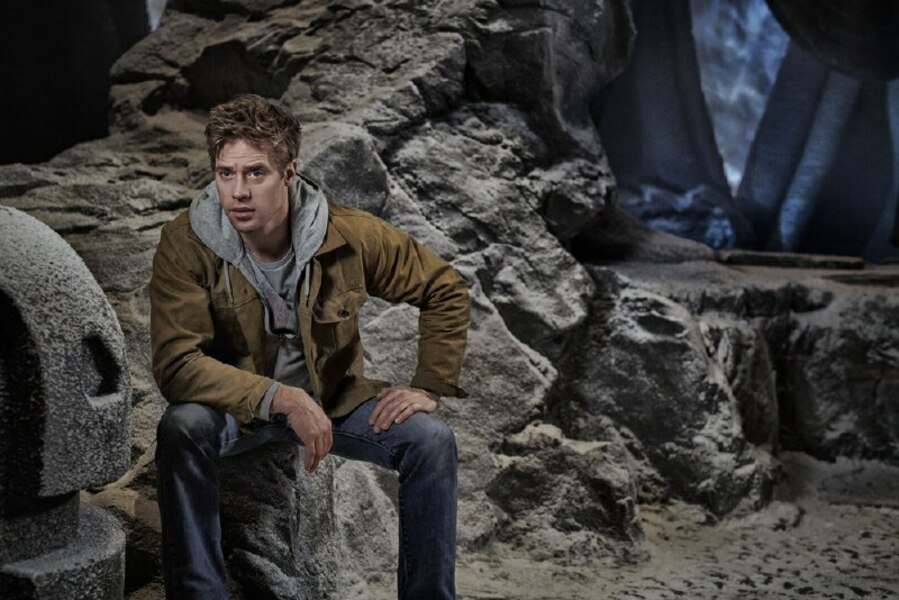 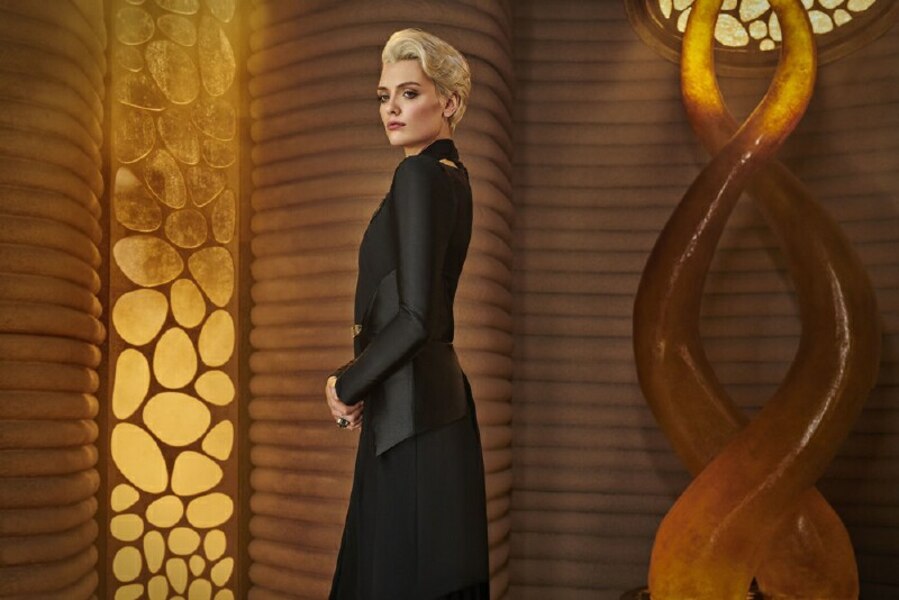 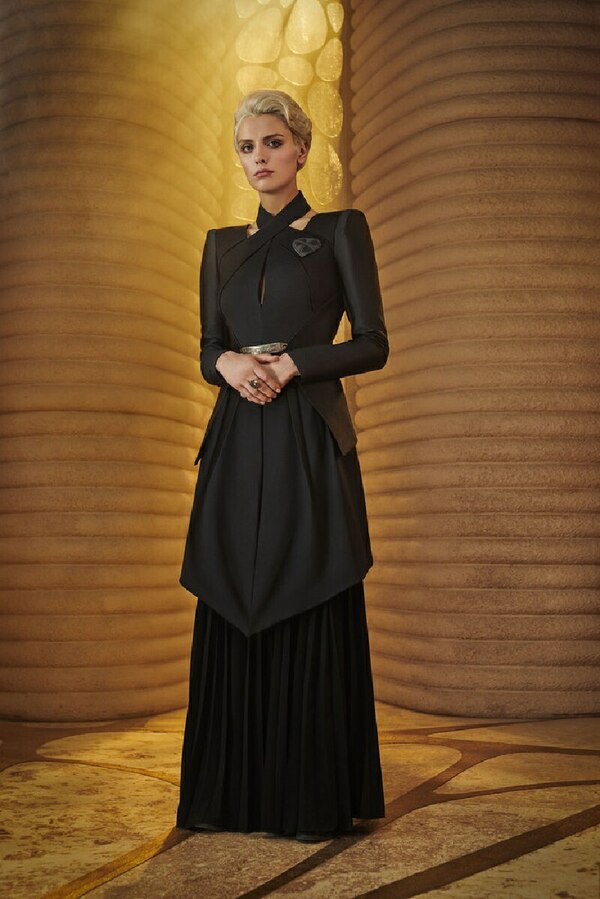