Lucifer and Chloe investigate a murder during which a witness claims a winged guardian angel saved her life, causing Lucifer to become paranoid about his own actions. Meanwhile, Pierce and Chloe’s relationship takes an interesting turn and Lucifer discovers something that could change everything in the all-new “The Angel of San Bernardino” episode of LUCIFER airing Monday, April 16 (8:00-9:00 PM ET/PT) on FOX. (L-316) (TV-14 D, L, S, V) 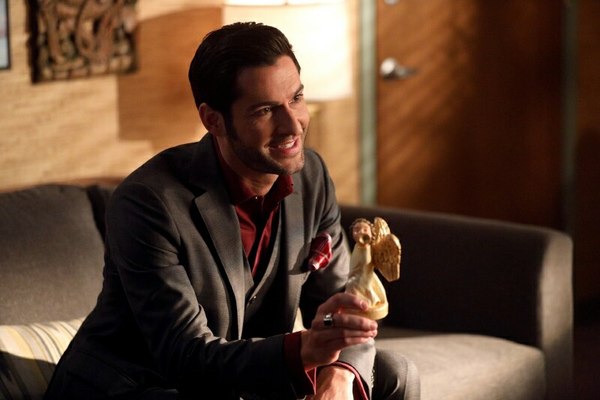 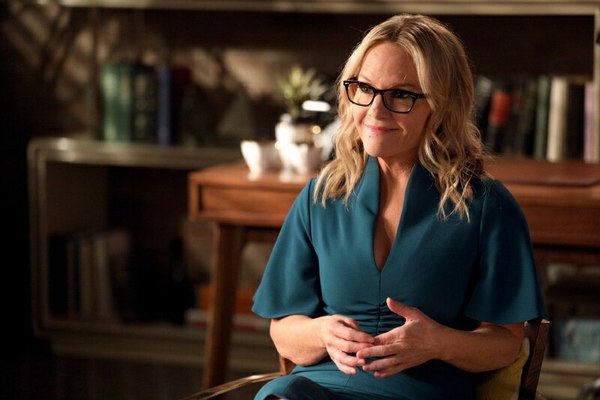 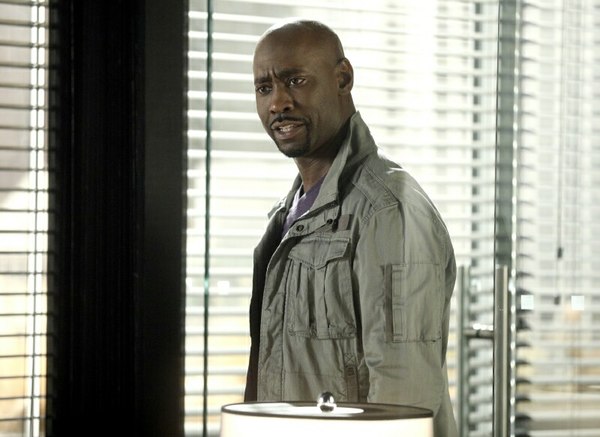 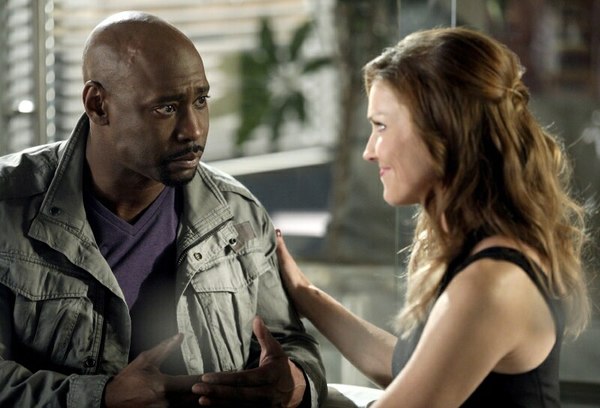 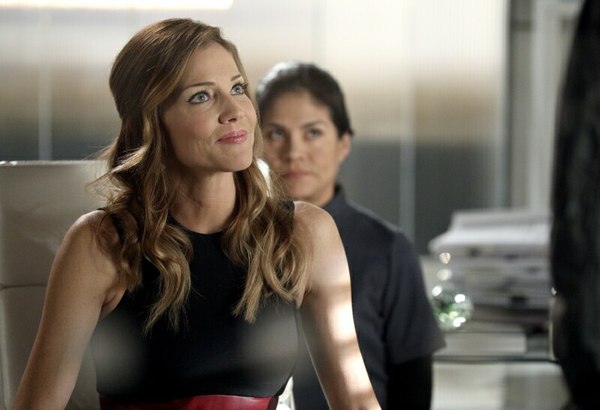 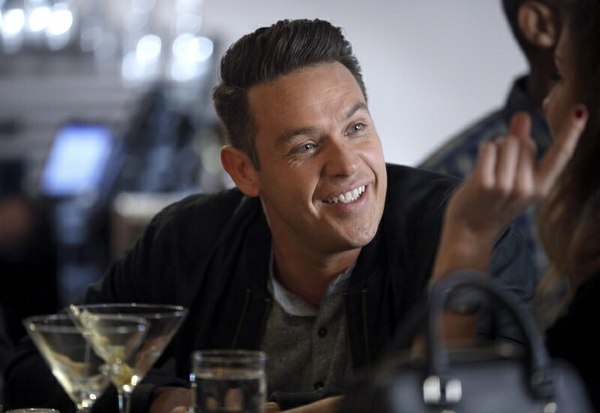 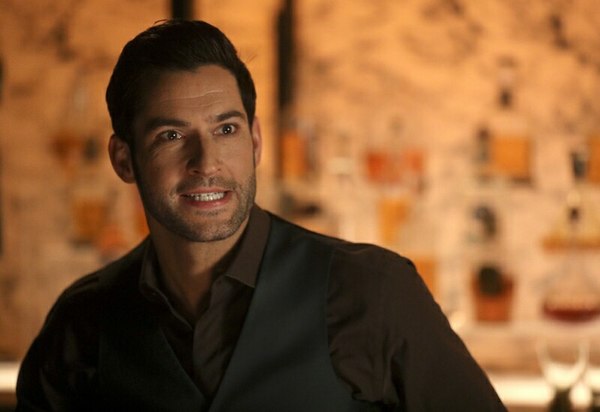 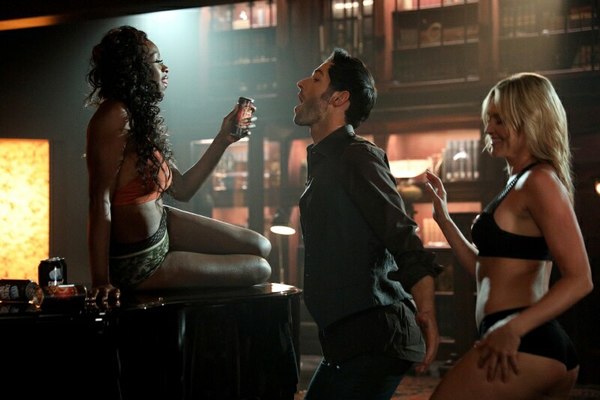 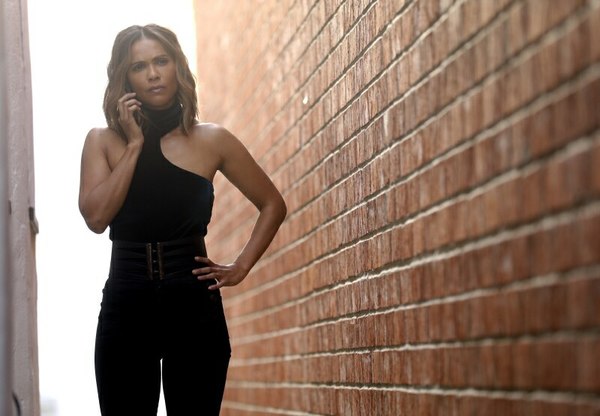 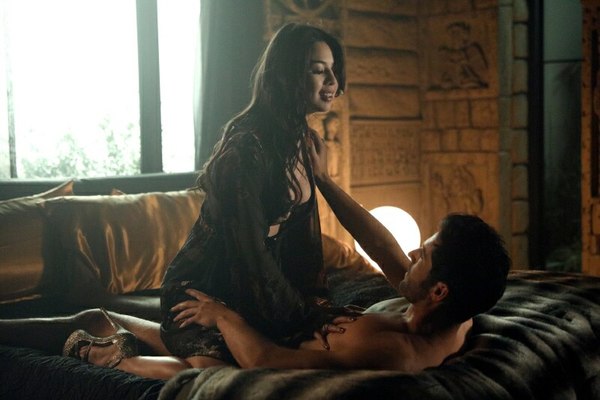 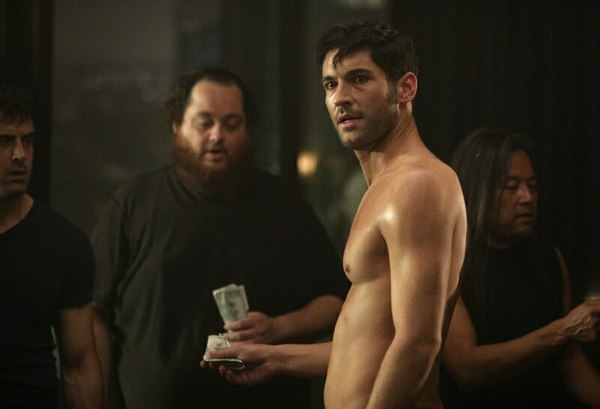 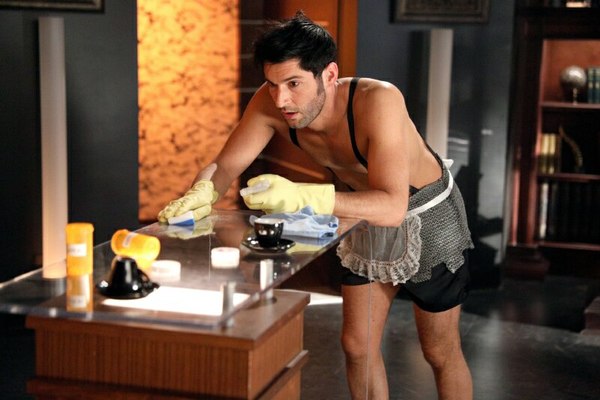 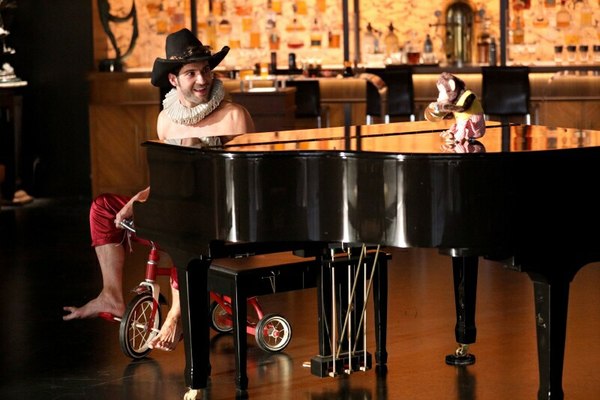 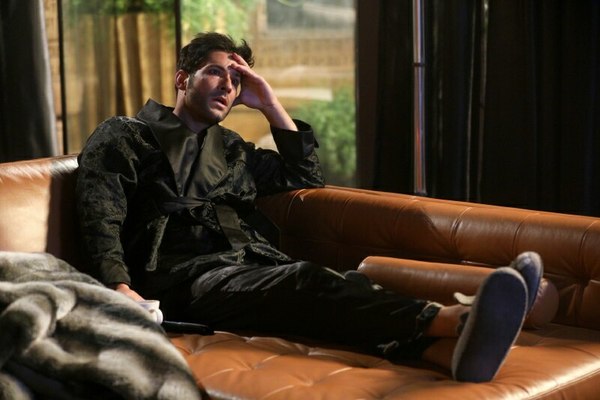 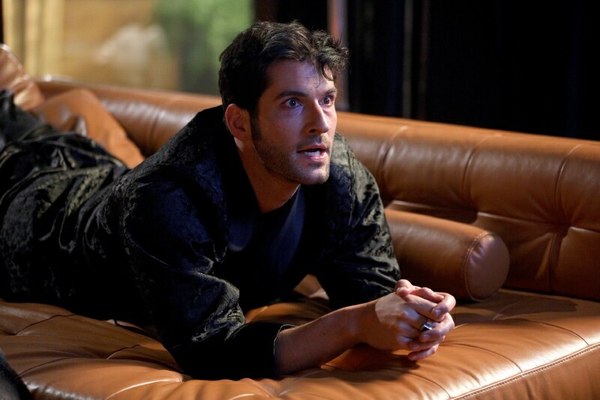 Search Online Stores for Lucifer - 320 'The