When Chloe takes some time off, Lucifer is forced to work with Dan on a murder case involving a dog show. Meanwhile, Charlotte and Maze have differing ideas for Chloe’s party and after a wild night, Chloe rethinks a life-changing decision in the all-new “All Hands on Decker” episode of LUCIFER airing Monday, April 30 (8:00-9:00 PM ET/PT) on FOX. (L-318) (TV-14 D, L, V) 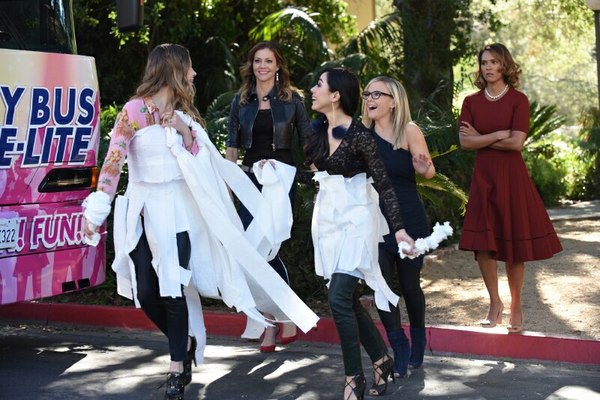 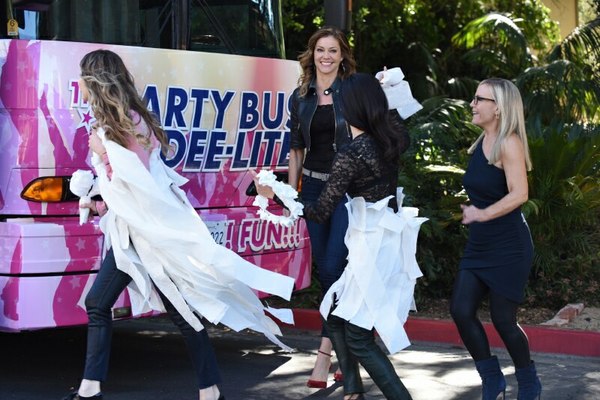 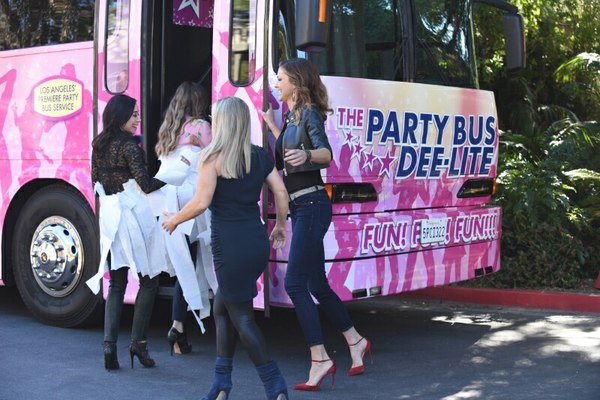 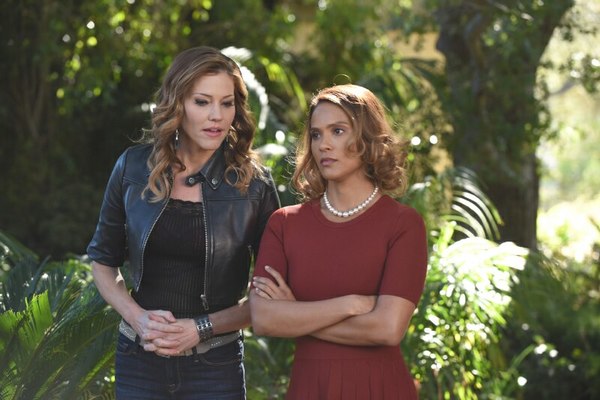 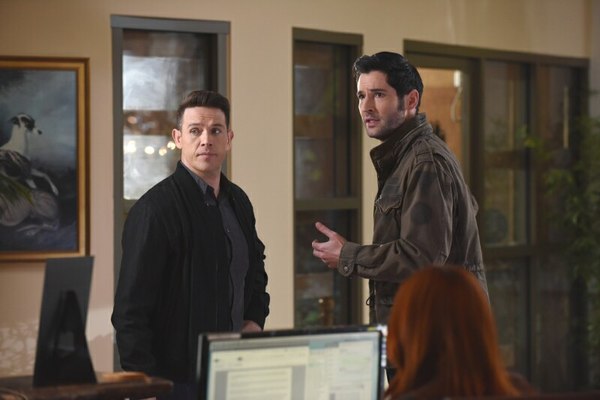 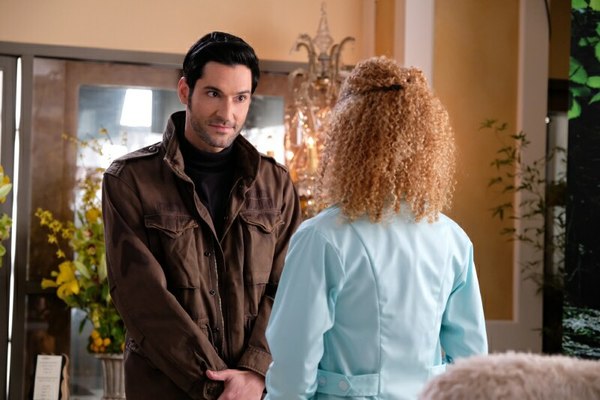 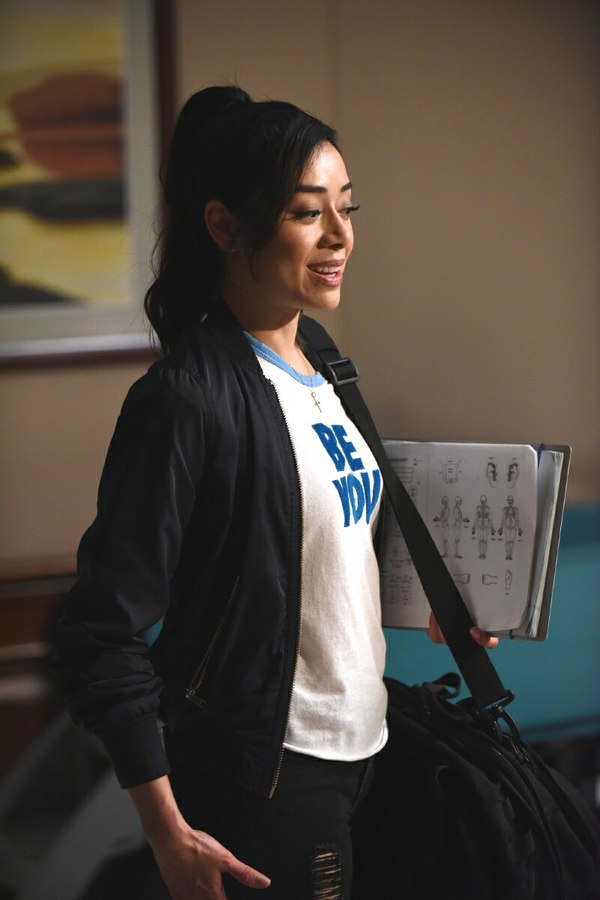 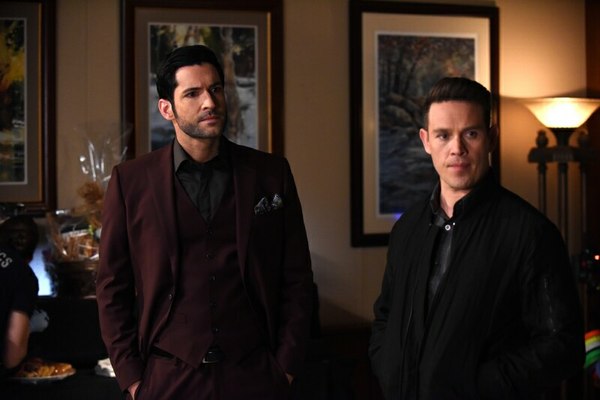 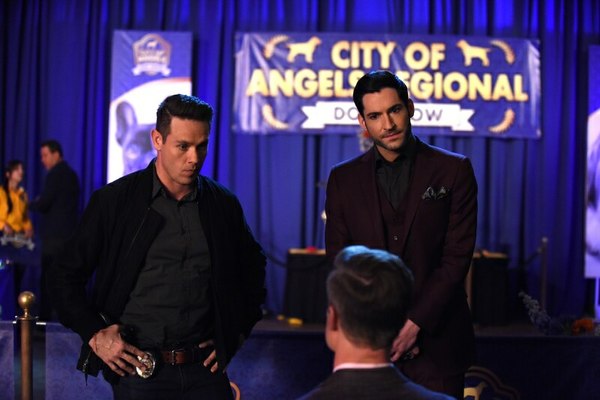 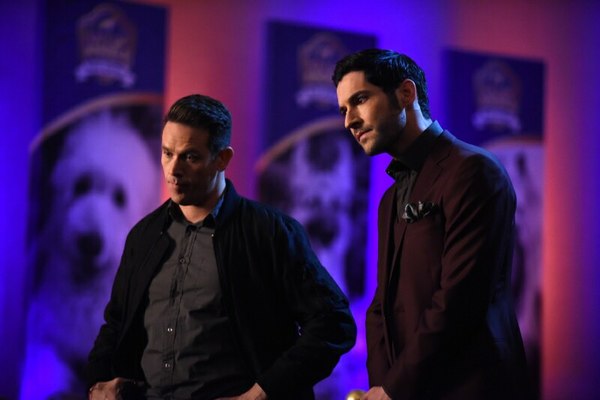 Search Online Stores for Lucifer - 322 'All