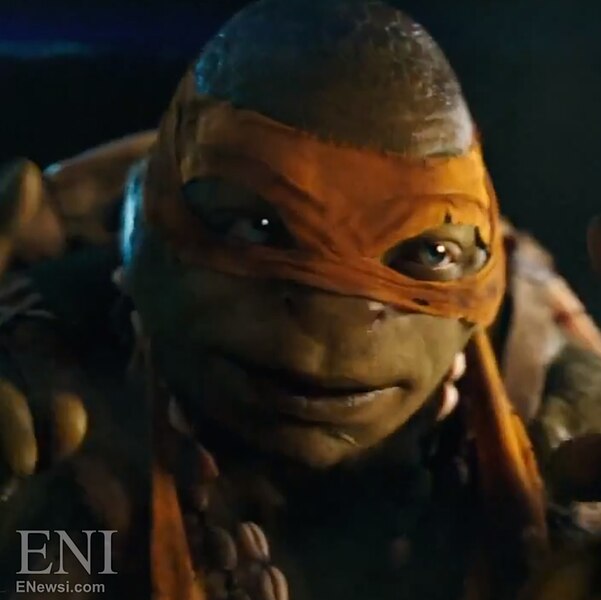 Paramount is reportedly moving forward with a third installment to the 2014 Teenage Mutant Ninja Turtles movie hiring writer Andrew Dodge to start working on a script. Michael Bay, Andrew Form and Brad Fuller will all be returning as producers for the film. No other details for the film have been revealed at this time but we will be sure to update you when they are. What are your thoughts on a third installment for the Michael Bay era of Turtle Power?

It's so hard to beat the 1990's classic. The only thing left for them to do is some time travel, or return of Kang wahatever. Probably anything they make will sound like "has been done"

Another franchise that should be left alone.

LOL, honestly I barely remember either one. I think 2 was probably better than 1, but I mostly just remember coming out of the theater terribly impressed with either one. I haven't heard it called a reboot but that would probably be the smarter thing to do.

I actually really enjoyed #2, the first one was way out there, but the 2nd one listened to the feeback, the dialed back the Turtles look, took Shredder from a robotic looking transformer to a basic ninja like the old days. LOVED BEBOP & ROCKSTEADY! They were perfect... I would love if they continued the story, even used some of the IDW storylines. Instead of a reboot, they should have the turtles try to get cured, get mutated and then it goes bad and they end up looking a little more like the traditional turtles we know and love. By all means, I never expected the cartoons brought to life, and I can separate them enough to enjoy the classic cartoons the classic movies and the current movies on their own... just throwing out an idea if they wanted to save the same storyline and try to go forward.

I still want to see a true Fly Baxter and the Nutrinos! And the Triceritons... but as mutants, not space dinosaurs, that always was weird to me.

...Apparently it is going to be another reboot lol. They kind of wrote themselves into a corner with the last one anyway!

There is an industry term for this now, "Fan Fatigue". We all knew this would happen. Honestly, I think Hollywood has no excuse for rehashing old stuff when Television is blazing with new content.

I was not impressed with the first two movies so I can't say I am to thrilled with the idea of a third one.