Additionally, AMC announced the cast and producers of The Walking Dead, Fear the Walking Dead and Preacher will return to this year’s Comic-Con in San Diego, CA. AMC’s Emmy-nominated series Better Call Saul will also make its Comic-Con debut alongside a reunion panel for Breaking Bad in celebration of the Emmy Award-winning drama’s 10-year anniversary.

In addition to panels, AMC will have a significant presence in and around San Diego throughout Comic-Con, including Dead Quarters the official fan zone of The Walking Dead and Fear the Walking Dead.

The immersive experience will feature a curated walk through of settings from both series, including The Sanctuary and a thrilling 22-foot Zombie slide, inspired by the one in Fear, as well as photo opportunities with the walker composter and Negan’s “flaming Lucille.”

Convention attendees will have an opportunity to play the game in a unique Walking Dead-themed setting, fighting walkers with Rick, Daryl, Michonne and other characters from the series.

In celebration of Comic-Con, The Walking Dead: Our World will also offer players an exclusive, limited-time “Comic-Con Special Encounter” in-game activation, which will reward players with guaranteed “Rare” or “Epic” characters from The Walking Dead series to add to their collections in the game.

The cast and creators of Preacher will return to Comic-Con again this year to talk about its craziest season yet.

Fans attending Comic-Con can catch the cast and creators on Friday, July 20th at: 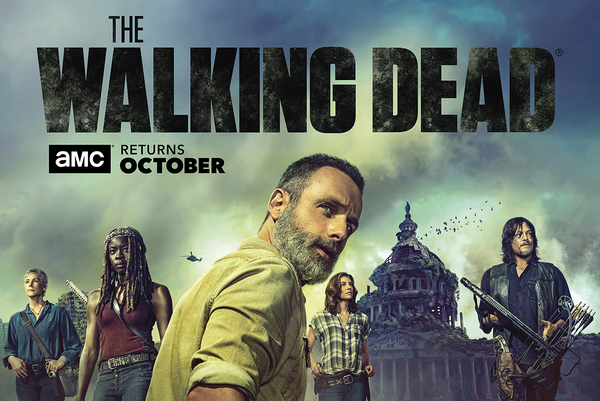 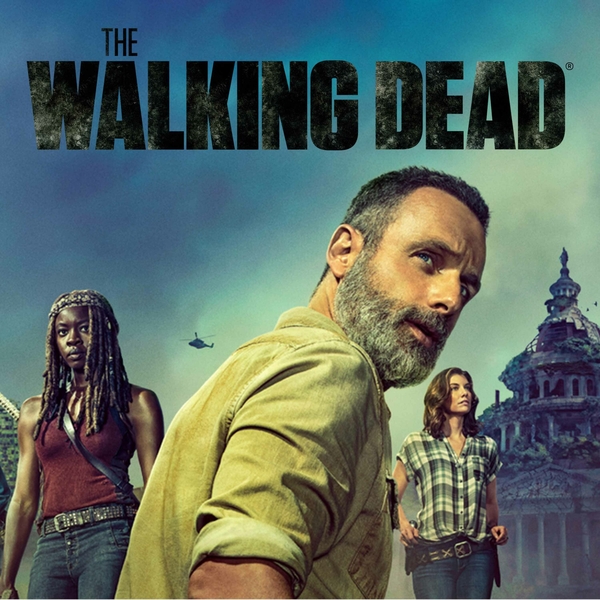 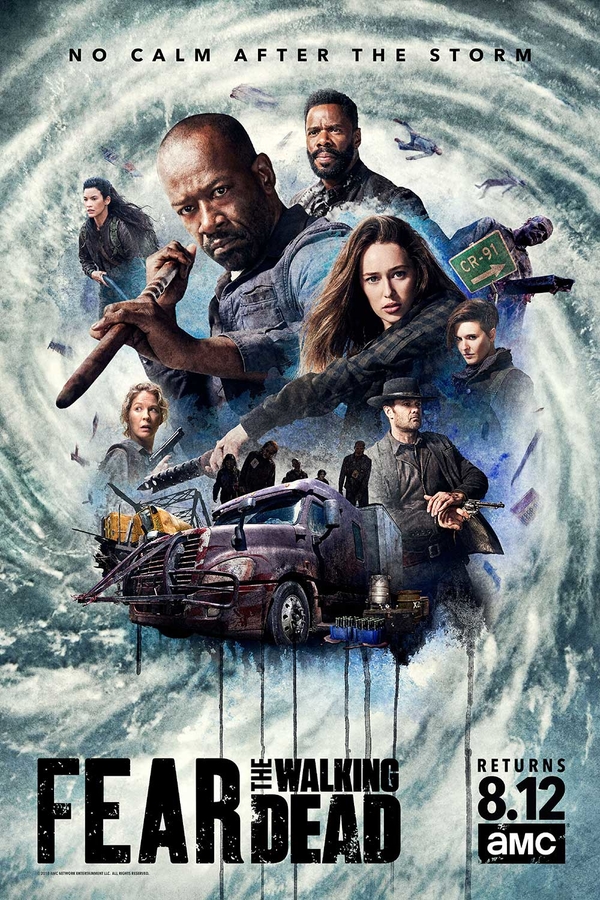