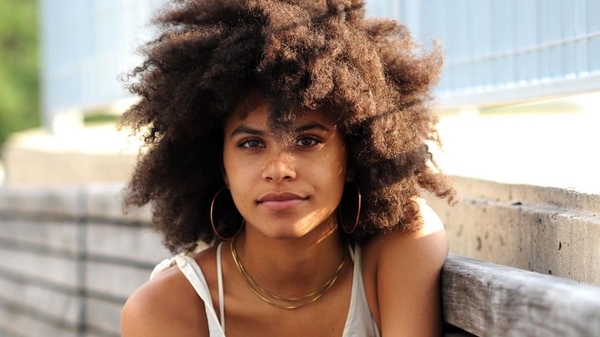 The co-starred actress in Deadpool 2, is in talks to join Joaquin Phoenix in Joker, the stand-alone origin project in which she plays a single mother who catches the interest of the man who will become the "clown prince of crime."

Details of the plot from the Phillips and Scott Silver penned script are being kept under wraps, but the project will have the official title of "Joker" and the official release date is October 4th, 2019.

I really hope this goes well.

The DCEU has a bad rep for movie making so I don't think this will play out well. Maybe it will bet I don't have my hopes up for this.

That's so far away.

Good thing that theDeadpool movies aren't part ofMCU or else this actress would be screwed.

The co-starred actress in Deadpool 2, is in talks to join Joaquin Phoenix in Joker?,

I thought it was basically a crime in Hollywood to be in Marvel and DC movies. Maybe that's with the MCU only.

What's with all of the live action Jokers portrayed by different actors? It's confusing and weird.