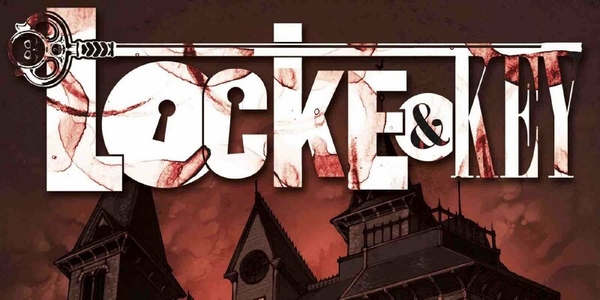 Netflix is redeveloping the scripts and re-casting the new series.

Locke & Key, written by Joe Hill, is a horror/fantasy series that revolves around three siblings who, after the gruesome murder of their father, move to their ancestral home in Massachusetts only to find the house has magical keys that give them a vast array of powers and abilities. Little do they know, a devious demon also wants the keys, and will stop at nothing to attain them.

The IDW Publishing Locke & Key comic book franchise, co-created by Joe Hill and Gabriel Rodriguez, has garnered both awards and acclaim during its ten-year run; has been translated into dozens of languages across the globe; and has sold millions of copies worldwide.

I've never heard of this before.

It's a new show. Maybe that's why.

I'll give this a go.

I don't find horror entertaining for me anyway.

Not that into horror stuff

Cool, another show to add to the trendinglist.

I like horror entertainment but I ain't worth it for me to have nightmares for a month straight.

I've never heard of this before.