Entertainment
by Outsiders
August 29, 2018
UPDATE: Despite the reports yesterday it now appears Baldwin will no longer be attached to the Joker movie. According to USAToday the reason given was a scheduling conflict. 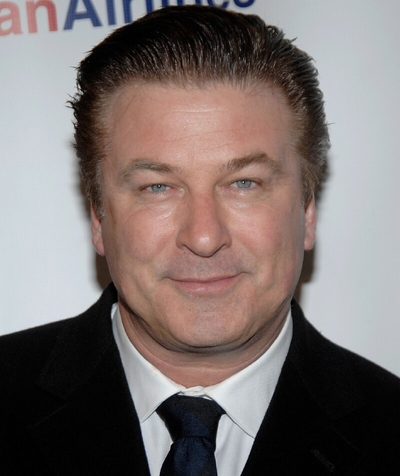 Baldwin will be playing the role of Thomas Wayne, who in Batman lore is the father of Bruce Wayne, the future caped crusader. Sources claim the script describes this version of Thomas Wayne is a cheesy and tanned businessman who is more in the mold of a 1980s Donald Trump since the movie project is veering off-center from the traditional Batman canon.

I really have no interest in this movie at all and the last thing I want is another origin story.

I just read yesterday that he dropped out of the role, apparently it wasn't a done deal. The more I hear about this project the less interested in it I get.