'Batwoman' Gets Pilot Pickup At The CW 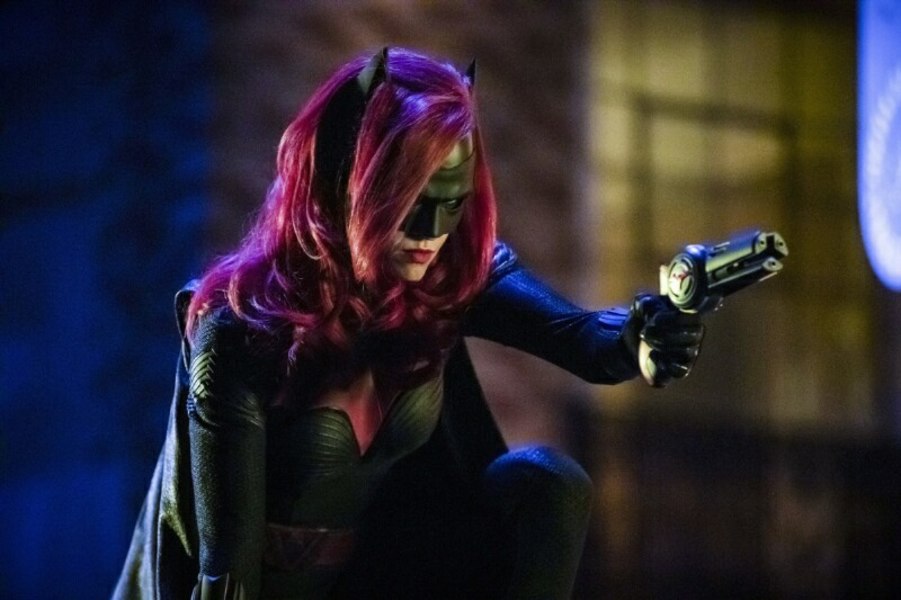 A pilot order has been given by The CW for Batwoman, the DC drama project starring Ruby Rose. The character made her first appearance during the annual Arrow-verse 'Elseworlds' crossover.

The project is from Greg Berlanti's Berlanti Productions, Warner Bros. Television and writer Caroline Dries with David Nutter tapped to direct the pilot in consideration for next season. When the script was finished, an early pilot pickup was considered immediately.

Batwoman marks the first lead character as being gay in a live-action superhero series. In the CW's drama based on the DC characters, she’s armed with a passion for social justice and a flair for speaking her mind, Kate Kane (Rose) soars onto the streets of Gotham as Batwoman, an out lesbian and highly trained street fighter primed to snuff out the failing city’s criminal resurgence. But don’t call her a hero yet. In a city desperate for a savior, Kate must overcome her own demons before embracing the call to be Gotham’s symbol of hope.

You bring a valid point, with the character's source material being somewhat limited. Most probably like you mentioned she'll borrow from Batman's storylines/characters and fill in the rest with original stories created just for the show. I'm sure Batman will be something like this "unseen force" that's gonna be referenced a lot and then maybe make a small cameo to hype up the series. I find it somewhat amusing how WB and DC have Batman appear pretty much everywhere except live action tv.

I am not surprised she is getting a show or that she had a limited impact on Elseworld. Whether she is a strong enough character on her own to really be able to hold her own series IDK. Doesn't seem like the character has much source material of her own to really work from so I feel like this will just be Batman only as a woman fighting Batman's villains at which point I ask why not just do Batman. I know the answer but that is what I will always think if that is the route they go. Of course there is also the mystery of where Bruce Wayne is which I am sure will be a thread played throughout when they need to try and boost ratings.

I haven't seen this crossover yet but I knew this was happening, I mean the nature of the character plus Greg Berlanti it was pretty much a given. I swear, I think WB plans on having a tv show based on a DC property for each day of the week. lol

I have to echo the above sentiments... While I thought it was cool to have Batwoman involved in the Elseworlds crossover, she really didnt leave much of an impression on me. Except to say that there was almost no personality behind her eyes, or in the actress performance. Kind of like how theyre describing Brie Larson in the Captain Marvel trailers. So, a whole show about Batwoman? Gee, I hope an acting coach and some legible writers get involved.

Her appearance on the Elseworlds was very weak. I thought that she would have a more active role. So I don't know what to think about that besides that I don' think that this how would go too far.