Entertainment
by Outsiders
February 06, 2019
The 9th season of The Walking Dead premieres on Sunday, February 10th and AMC has released a new promotional poster and gallery full of character images. 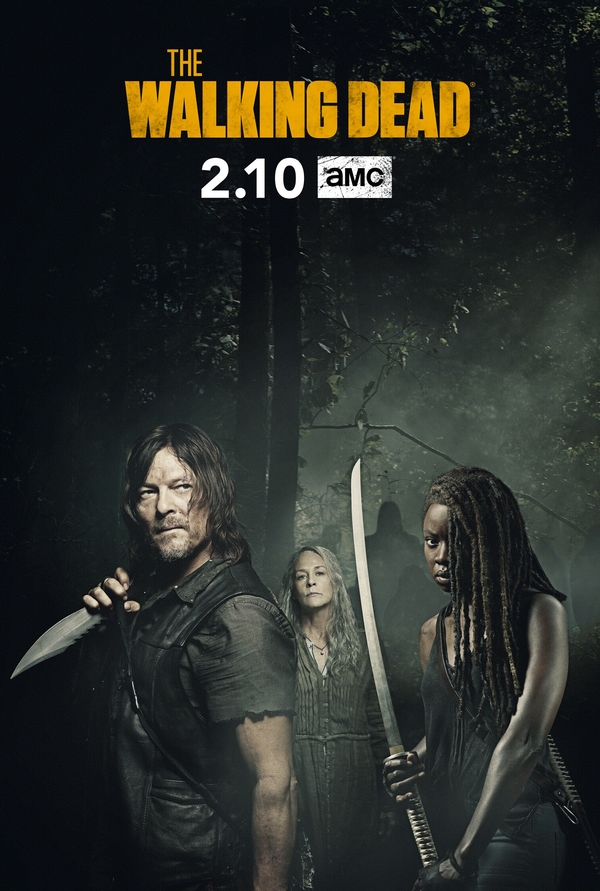 The second half of “The Walking Dead” Season 9 finds our groups of survivors, both old and new, continuing to deal with the impact of events that took place during the six years that have passed. Since the disappearance of Rick, many of these characters have become strangers to each other, and in some ways, strangers to themselves. What they do know is that they are in undeniable danger. They will soon realize the world just beyond does not operate as they thought. The group’s rules and ways of survival no longer guarantee their safety. A whole new threat has crossed their paths, and they soon discover it’s unlike any threat they have encountered or endured before. The group will start to question what they think they see. What may appear to be normal in this post-apocalyptic world could actually be more disturbing and terrifying than when the apocalypse first broke out. All that is certain is the stakes are high and numerous.

Based on the comic book series written by Robert Kirkman and published by Image Comics, “The Walking Dead” tells the story of the months and years after a zombie apocalypse and follows a group of survivors who travel in search of a safe and secure home. The series is executive produced by chief content officer Scott M. Gimple, showrunner Angela Kang, Robert Kirkman, Gale Anne Hurd, Dave Alpert, Greg Nicotero, Tom Luse and Denise Huth.

View the character gallery images by clicking on the following link. 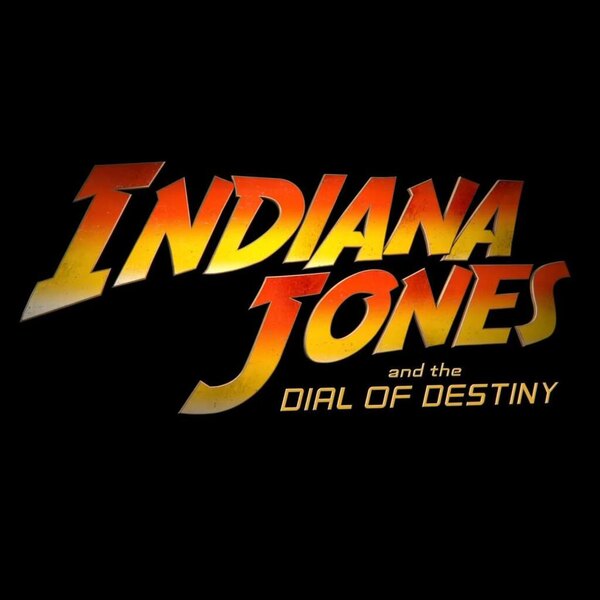