Paramount Pictures and Skydance have released the first teaser poster for Terminator: Dark Fate with the teaser trailer set to debut on May 23rd. The movie is a sequel to James Cameron’s 1991 follow-up Terminator 2: Judgment Day and finds Linda Hamilton reprising her role as Sarah Connor and Arnold Schwarzenegger back as the T-800. Co-starring are Mackenzie Davis as Grace, Gabriel Luna as the new Terminator and Natalia Reyes as Dani Ramos. 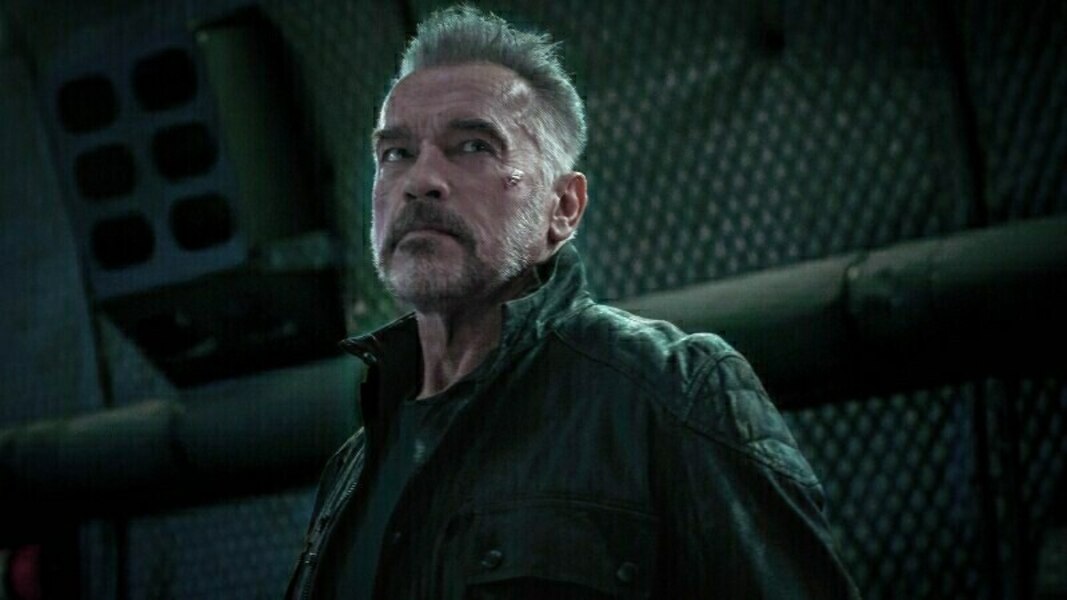 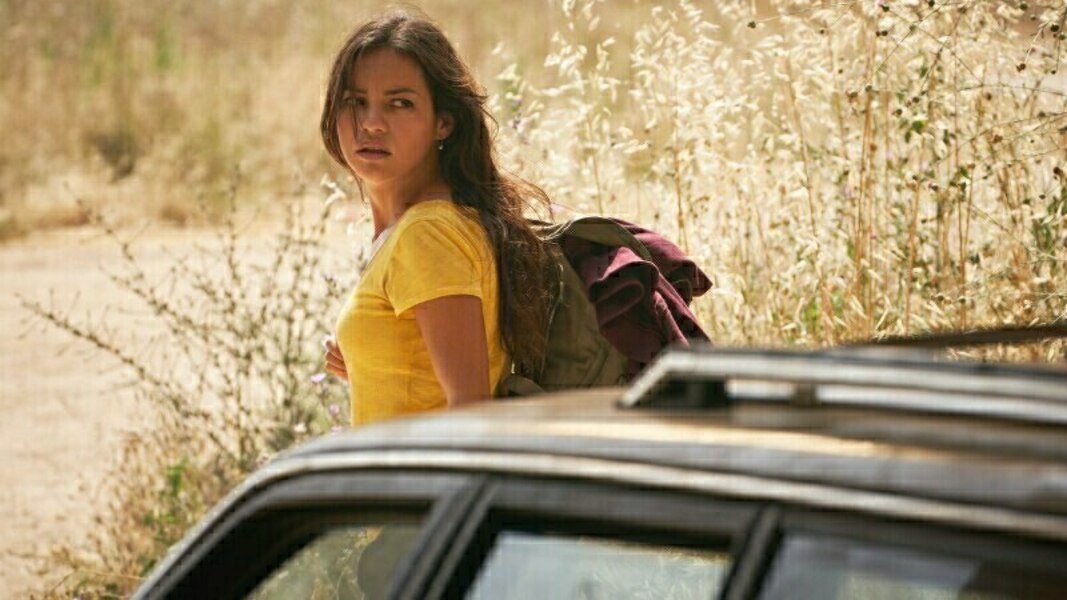 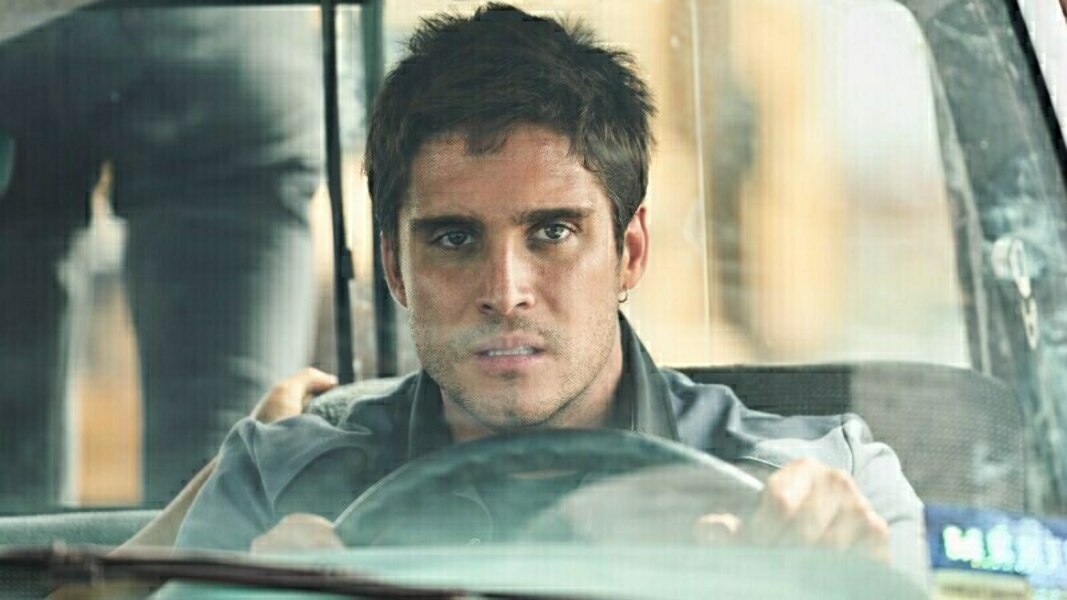 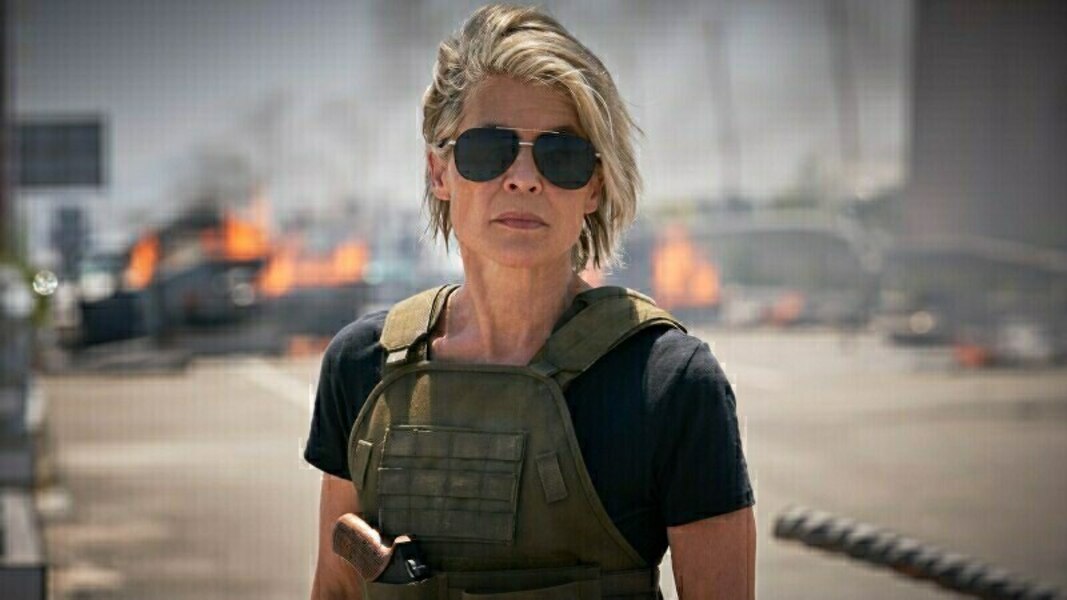 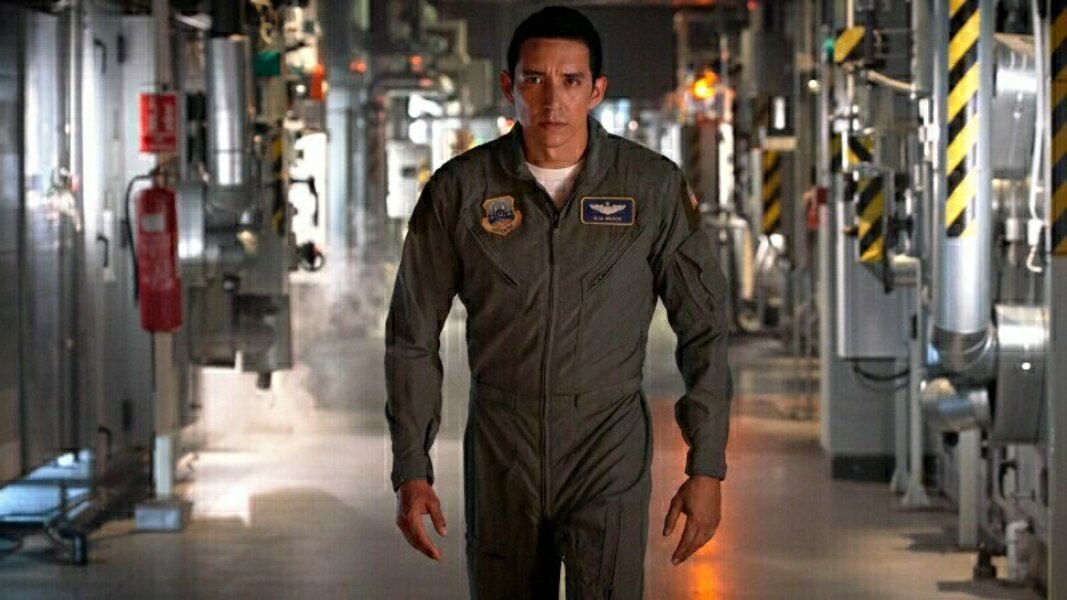 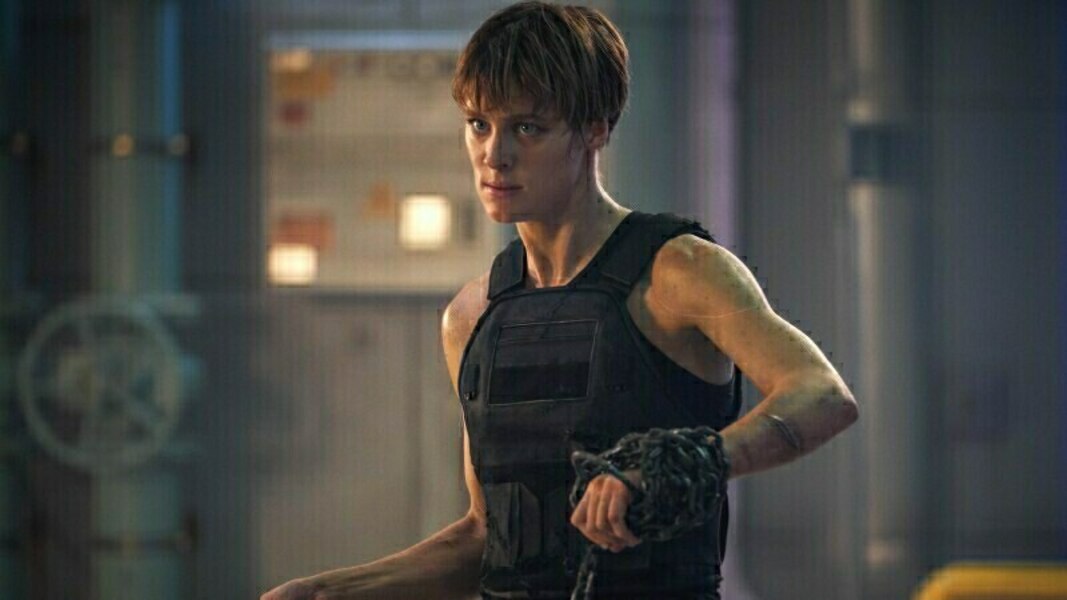 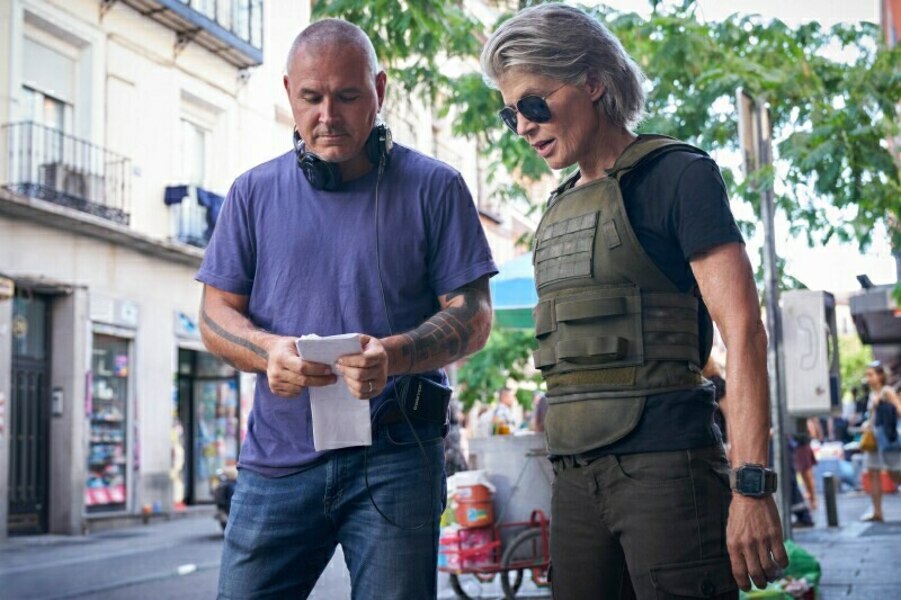 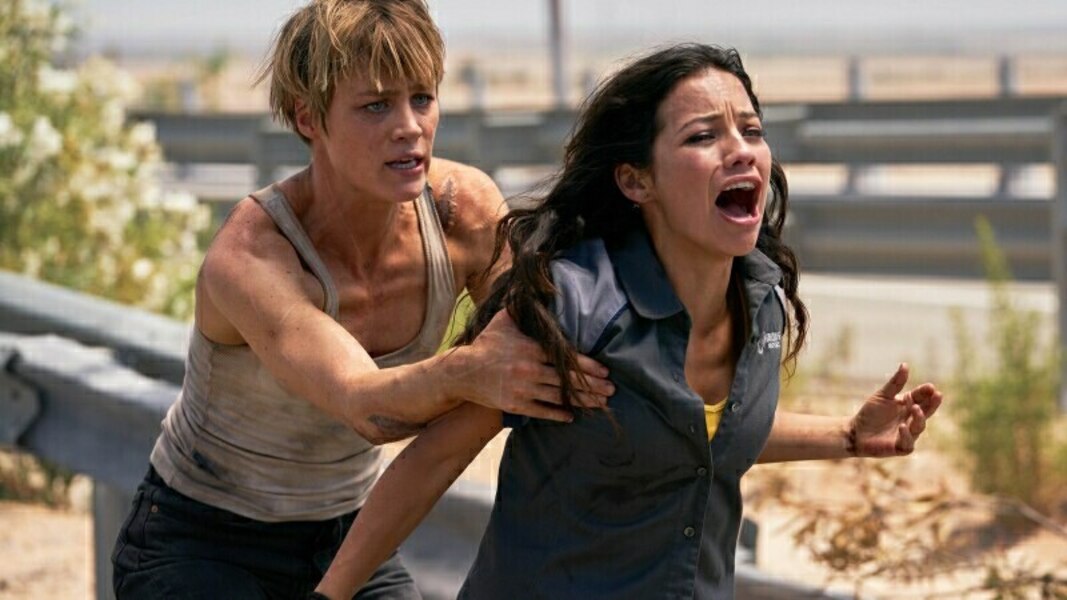 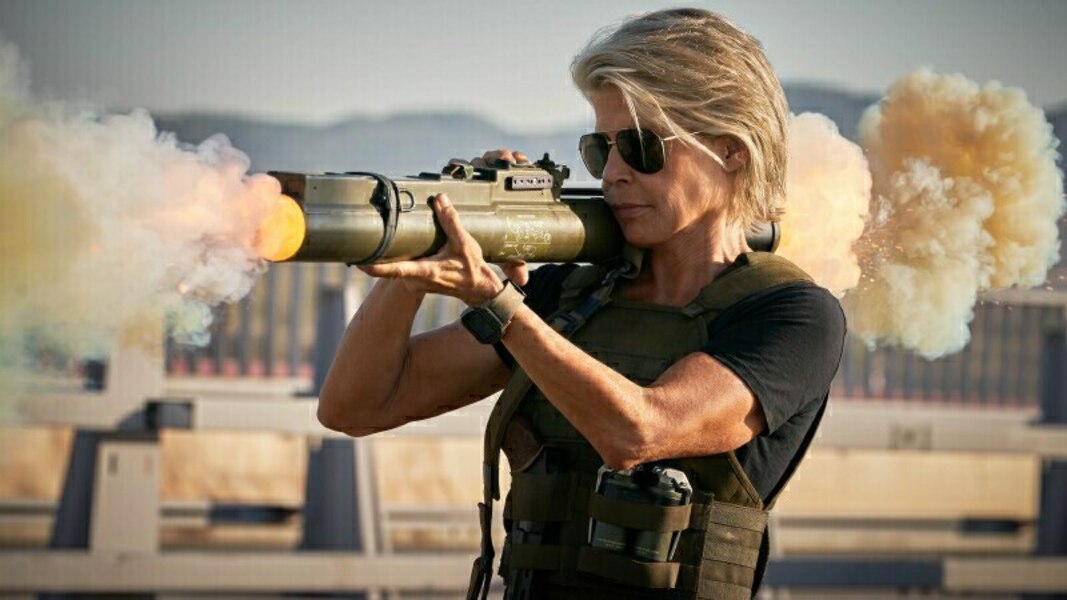 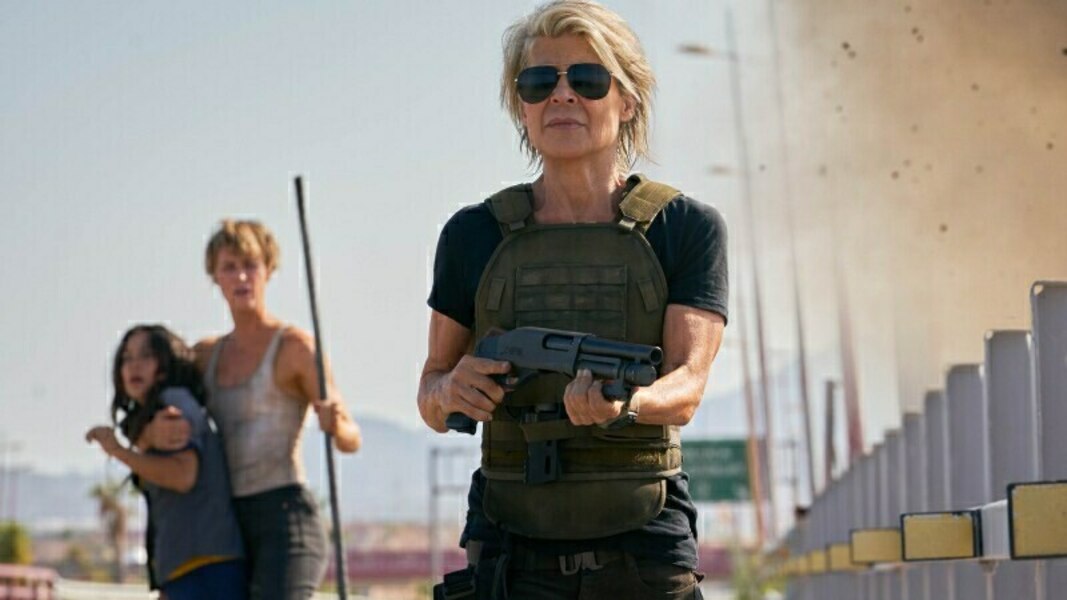 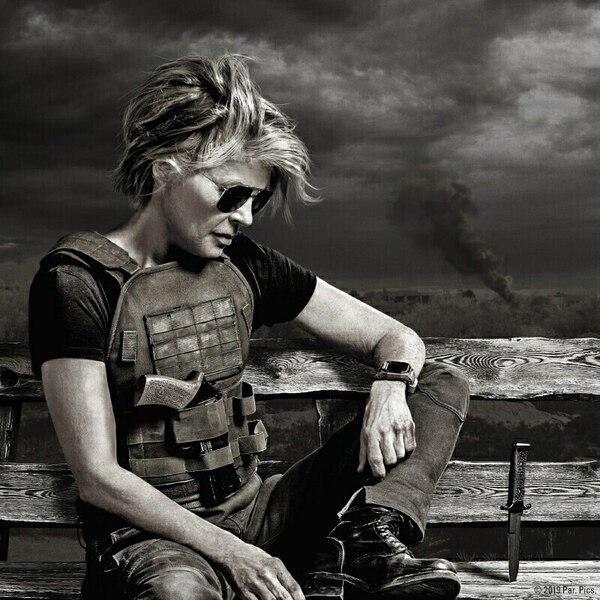 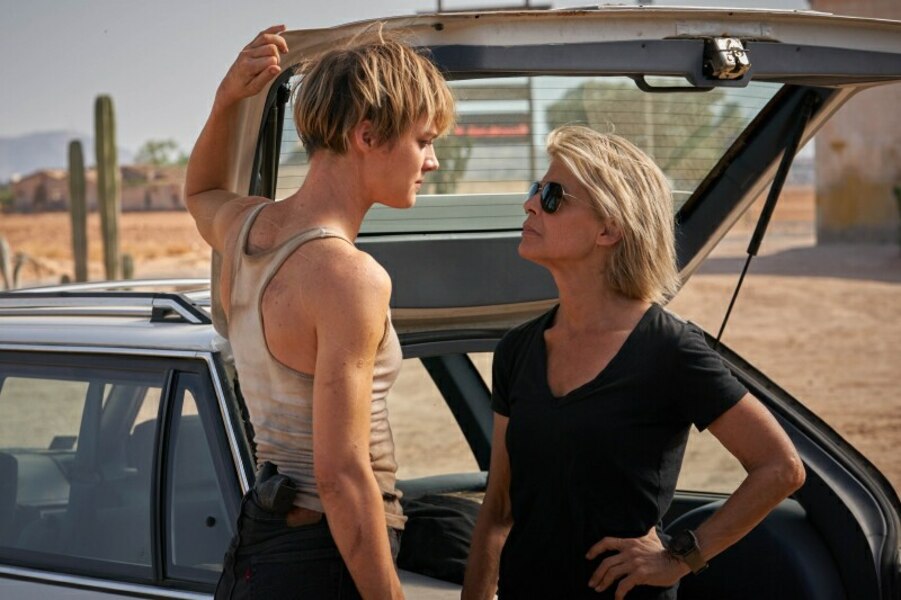 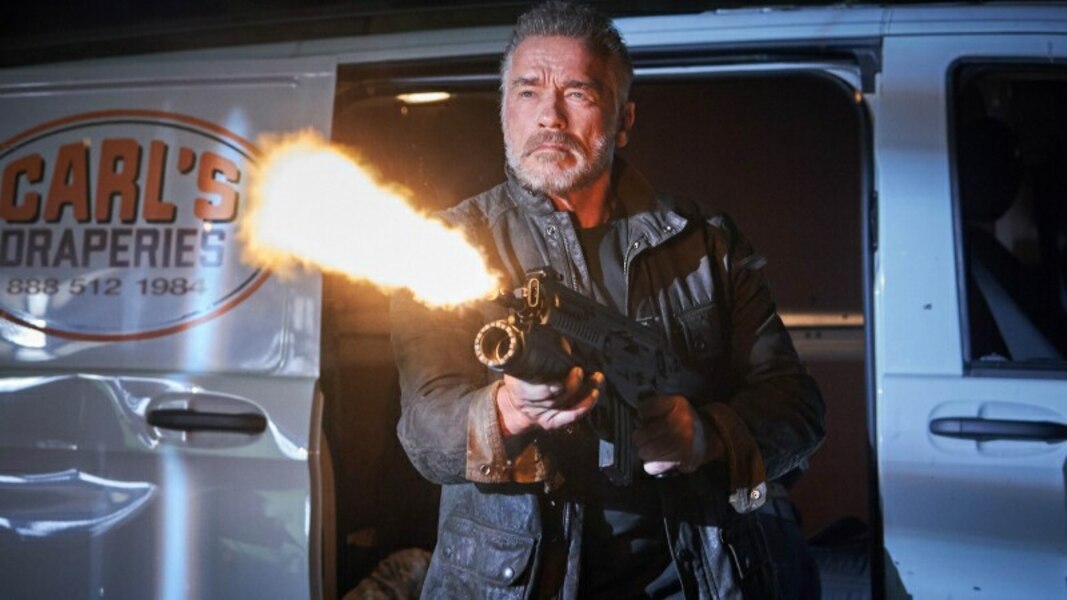 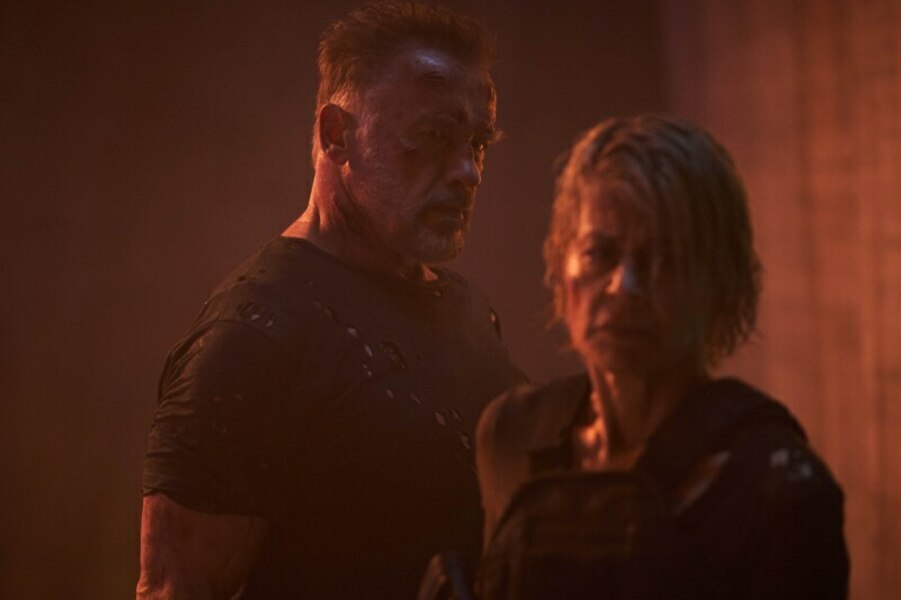 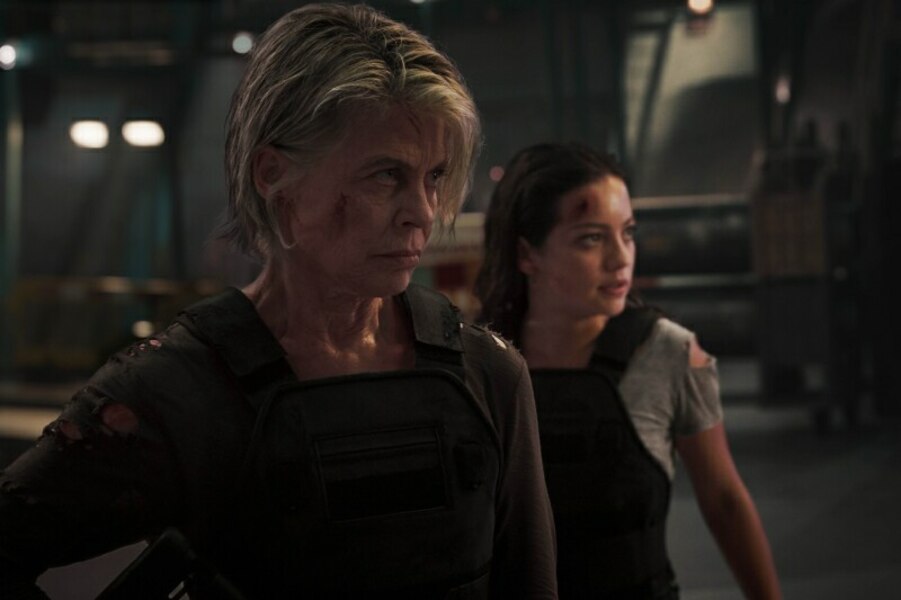 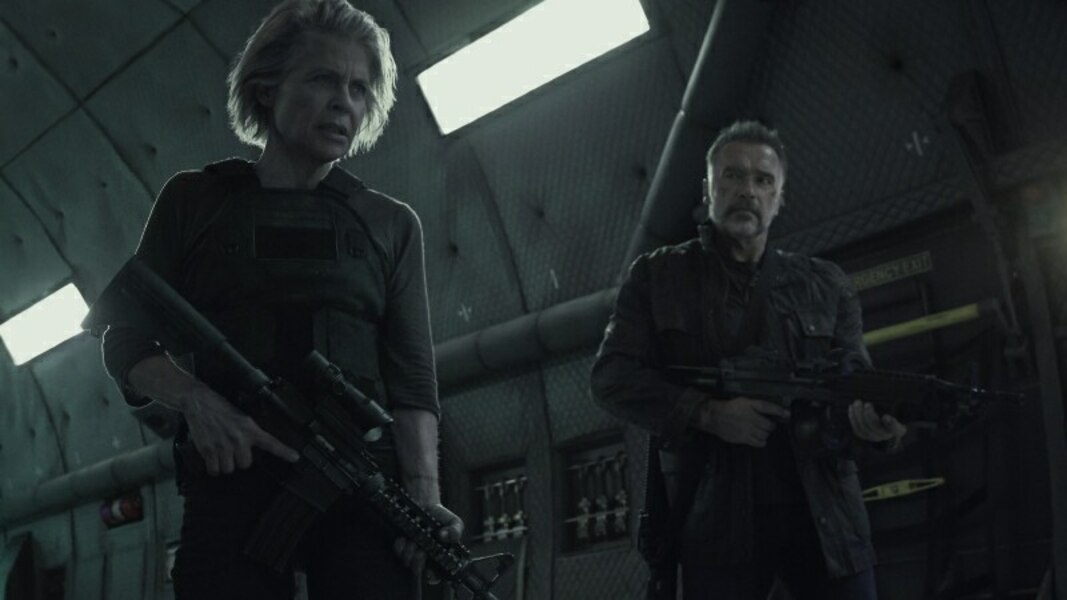 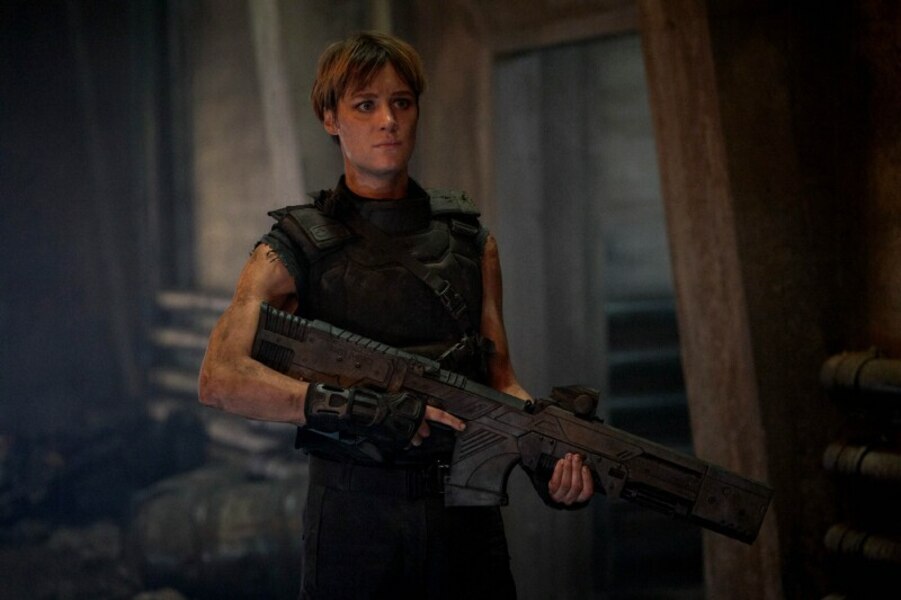 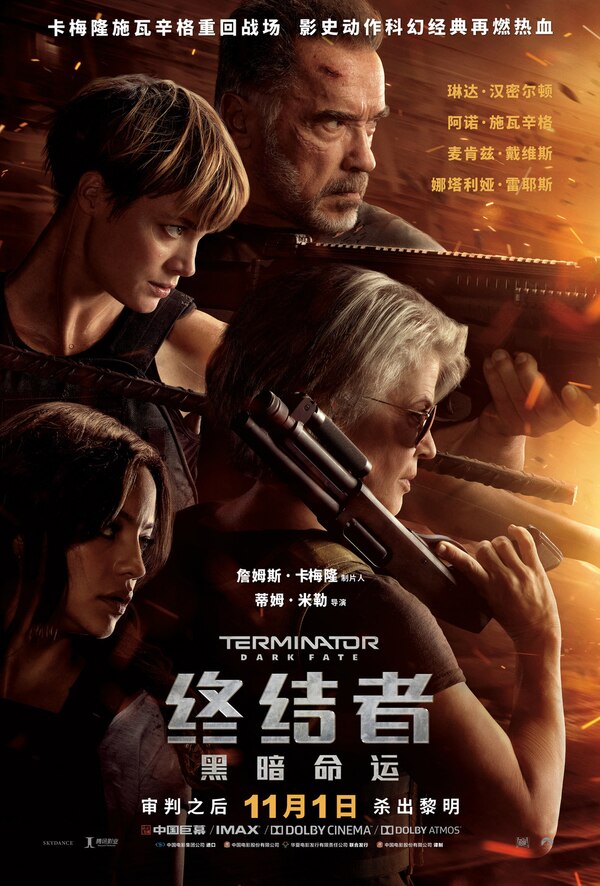 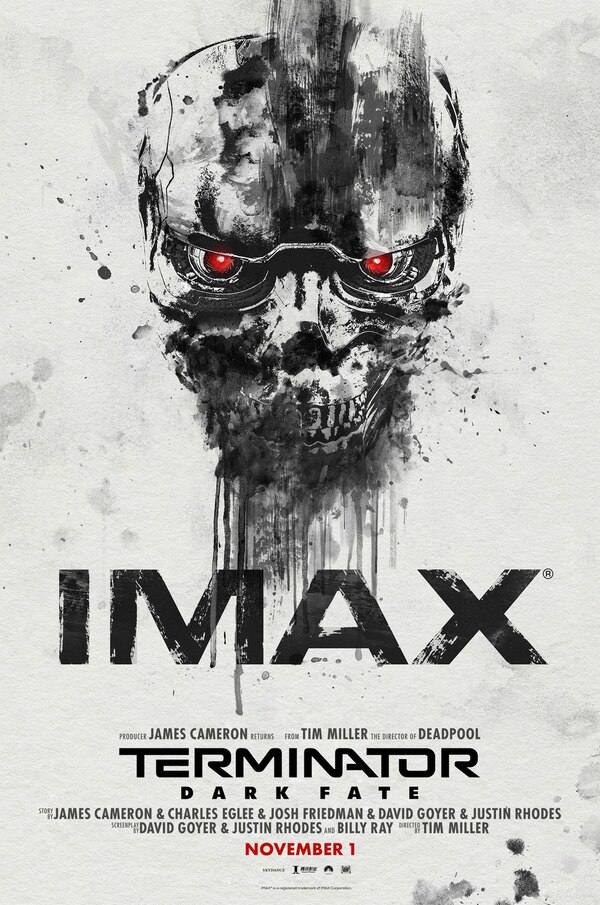 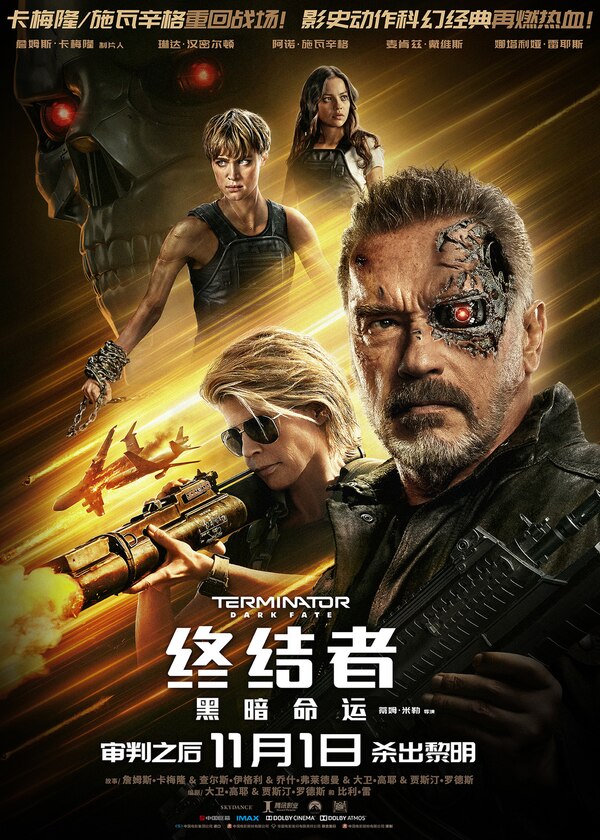 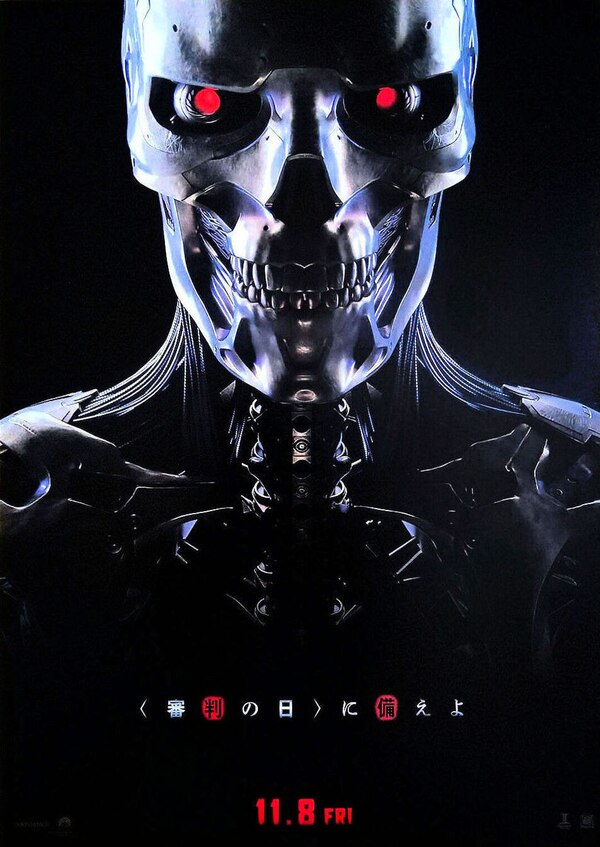 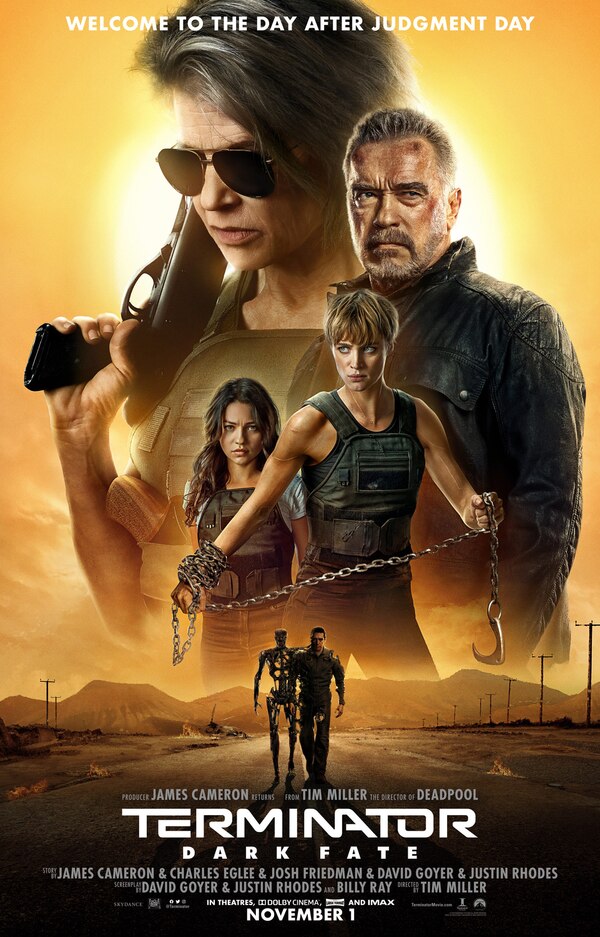 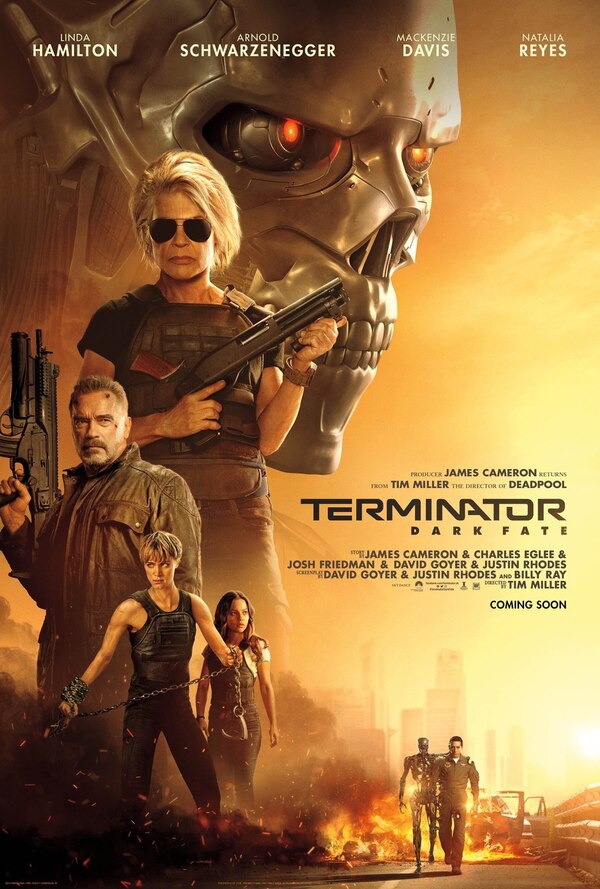 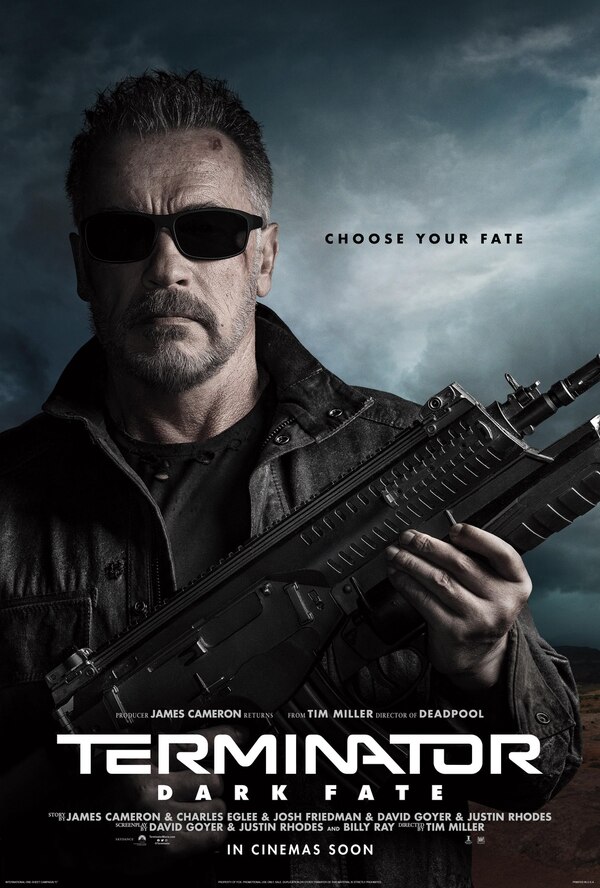 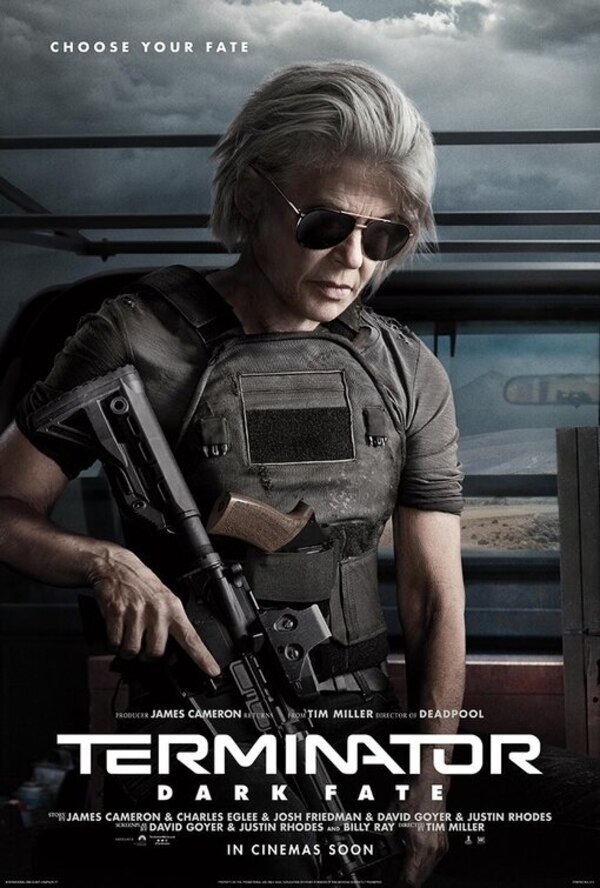 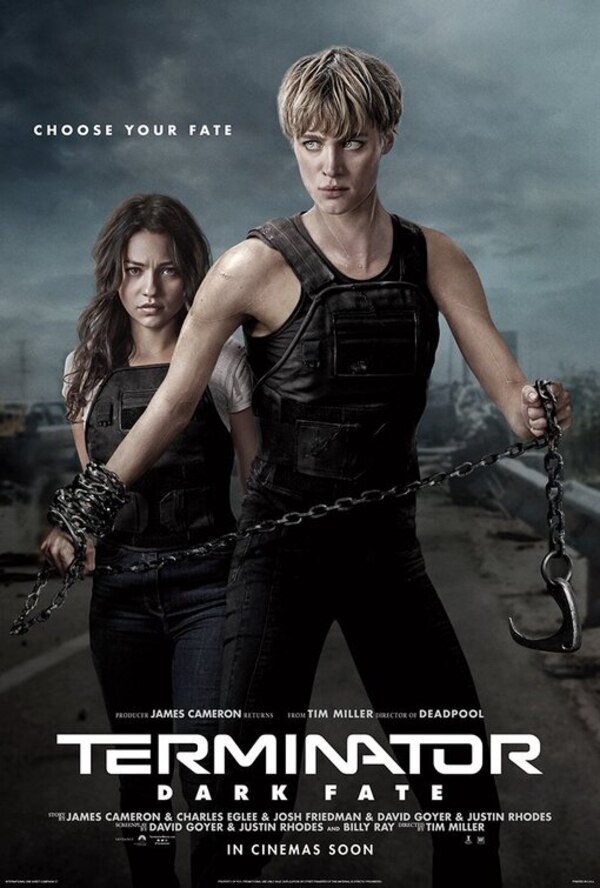 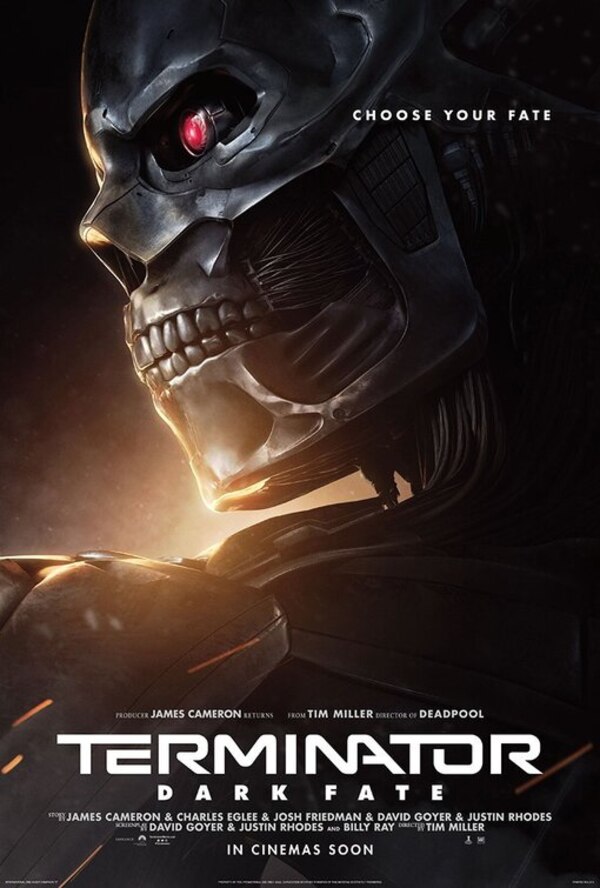 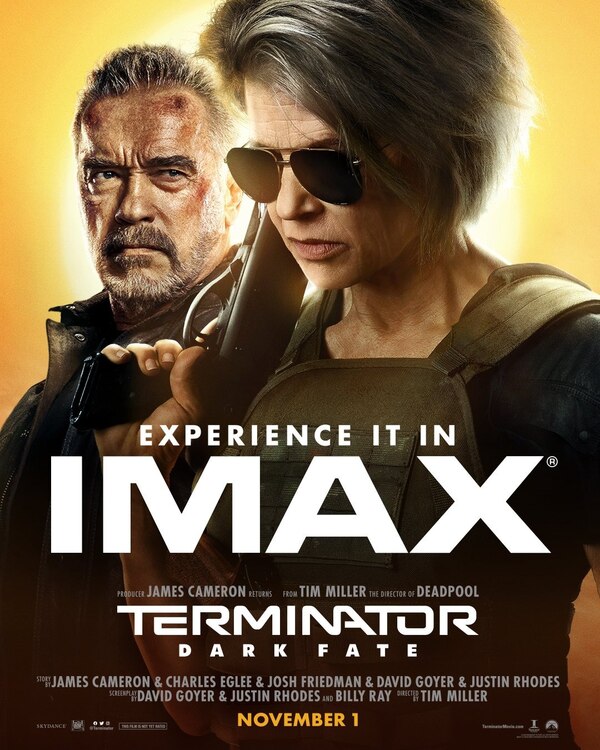 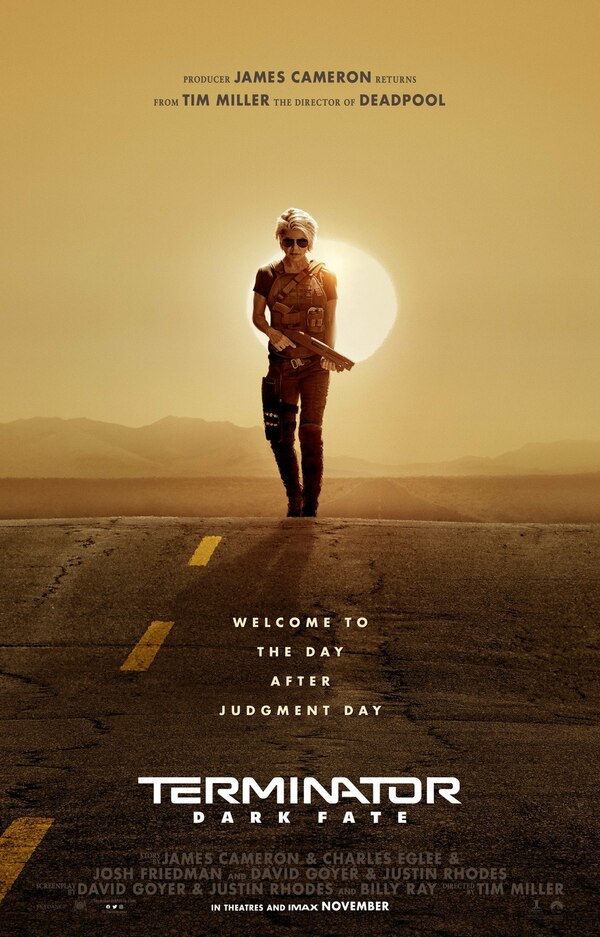 It looks neat, but also has a lot of things to address in order to be a good movie and sequel to T2

"I yam a huntrrrrrrrrr. I'm goin' hunteeeeenn."Song choice is WACK!

This looks good, so far, hopefully it ends up being good. I would have preferred they continue the story of Salvation but it seems not everyone liked it or that we have gotten another season of Sarah Connor Chronicles, that series was so good.

Ill see this movie but as many have stated already the premise is a little dated and replayed a little (intested to see if they could come up with something that would move the franchise in the right direction without crapping on the lore of the first 2 movies, like genesis did), still is it just me or does the CGI movements look clonky and a bit off, in some of the fighting scenes (like the one the new evil terminator jumps from the semi to the truck, and at the end where the blond "terminator" id fighting the "evil" one) the movements are weird and the cgi is lacking, reminded me a lot like the Matrix sequels CGI (decent cgi for its time but really outdated now)

Wow some of these comments are brutal, but since its that smart aleck Cameron let me get a few licks in. I think the franchise is played out also. if they had any sense they would try to get a crossover deal with Marvel and do a movie with the Terminator meets X Men. Tie in the Terminator story with the Sentinels. I know it sounds kind of crazy but so is Cameron. I don't hate the guy but still remembering how him and Jodi Foster have hated on the MCU in the past. They say Jodi's breath still smells like Crow's feet from the last two Avengers movies.

Yeah as much as I love the Terminator franchise, I feel like the series has lost its luster. They havent introduced any new ideas since pretty much T2 and oddly enough I enjoyed Salvation. Most of this just doesnt make any sense anymore but that tends to happen when you do a time travel mechanic to your story. However this looks 1000000000000000x better than Genysis so thats a plus. They just need to come up with new ideas with this property. Focus on skynet more or maybe do more already in the future type things. Enough with the gotta save someone in the past to save the future and bring another nano bot liquid metal terminator to take them down. Stuffs played out.

Yeah, I think bringing in Cameron to freshen things up was a good idea.?

I think it looks kind of great. I could do without the huge planes crashing into each other, but in context it might be okay. Getting a little bit of a T:TSCC vibe from it.

While this has the best chance of being decent since T2 with the people involved in it, my basic feeling is this franchise is played out so its pretty hard to get hyped for even with Hamilton, Arnold and Cameron involved. I don't even really know how this will work with all the other movies since T2 having made such a mess of the timeline and all. Where is John???

My thoughts exactly. So will this be like an alternate reality where John died or something?

I was waiting for her to say "come with me if you wanna live".

But I guess that would be too much on the nose.

Honestly seems like sort of a "feminist" version. All female protagonists. The antagonist is male and blah blah.

Also what about the new female Terminator? Is she like that version that Sam Worthington played? I'm gonna see it. But I don't have to high hopes Like you said the best movie was T2 and since then is mostly down the hill. Movies kept getting worse.

While this has the best chance of being decent since T2 with the people involved in it, my basic feeling is this franchise is played out so its pretty hard to get hyped for even with Hamilton, Arnold and Cameron involved. I don't even really know how this will work with all the other movies since T2 having made such a mess of the timeline and all. Where is John???