Entertainment
by Outsiders
June 24, 2019
Warner Bros. Television Group (WBTVG) joins in the celebration of Comic-Con® as it turns 50 this year, rolling out the red carpet in grand style for this historic milestone as stars and producers from 16 of the Studio’s fan-favorite series are scheduled to participate in Comic-Con International: San Diego from July 17–21. The 2019 edition of the world’s largest comic and pop culture festival will feature the final SDCC appearances of long-running hit WBTV series Arrow and Supernatural, as well as the world premiere screenings of highly anticipated DCTV series Batwoman and Pennyworth, plus the revival of Veronica Mars.

Farewell to Arrow and Supernatural: Fans attending Comic-Con will have their last chance to celebrate long-running hit series Arrow and Supernatural as they make their final appearances at SDCC: Arrow on Saturday in Ballroom 20 and Supernatural in its traditional Sunday slot in Hall H.
Preview Night/World Premieres of Batwoman, Pennyworth and More: SDCC will be the place for world premiere screenings of the Arrow-verse’s newest DC Super Hero drama Batwoman (in advance of its Sunday, October 6, premiere at 8/7c on The CW) and DC origin story Pennyworth (prior to its Sunday, July 28, debut at 10/9c on EPIX) on preview night, Wednesday, July 17. WBTVG will also feature an advance sneak peek of the pilot episode for the highly anticipated FOX dramatic thriller Prodigal Son, starring Tom Payne and Michael Sheen. And for those of you who like your Super Heroes a little more animated, we have something for you as well, with the world premiere of the upcoming DC UNIVERSE animated comedy series Harley Quinn, as well as a never-before-seen episode of the hit Cartoon Network series Teen Titans GO!, and more.
World Premiere of Veronica Mars: The cult favorite returns after 10 years with Veronica (series star Kristen Bell) drawn into an epic eight-episode mystery as a series of bombs terrorize spring breakers in Neptune. Fans attending the show’s Friday panel will get to see the show’s first episode a week prior to its July 26 debut on Hulu.
DC UNIVERSE Saturday Night: DC UNIVERSE fans can enjoy an evening of sneak peeks, first looks and breaking news for Titans, Doom Patrol, the second half of Young Justice: Outsiders and the upcoming animated comedy series Harley Quinn during a special two-hour event on Saturday night.
Panels: Returning Comic-Con essentials Arrow, Black Lightning, DC Super Hero Girls, Doom Patrol, The Flash, Legacies, Riverdale, Supergirl, Supernatural, Teen Titans GO!, Titans, Veronica Mars and Young Justice: Outsiders are all back in San Diego, along with Batwoman, Doom Patrol, Harley Quinn, Pennyworth and Titans making their SDCC debuts.
Warner Bros./DC Booth: The Studio’s massive multi-level booth #4545 will now more than ever become a must-visit destination on the convention floor, when Warner Bros. teams up with DC for an awesome mega-booth.
Signings: Autograph signings will take place in the WB/DC booth #4545. WBTVG follows Comic-Con’s ticket drawing/wristband distribution procedure for all signings. Visit https://www.comic-con.org/cci/autographs for more info.
@warnerbrostv on Social Media: For additional info on the Studio’s plans for Comic-Con and real-time updates during the convention, please follow @warnerbrostv on Instagram, Twitter and Facebook — official hashtag #WBSDCC — and visit http://comiccon.thewb.com.
Social Media Contacts: To connect with WBTVG series, talent and producers in the social space, check out the social media contacts page here: http://comiccon.thewb.com/wbtv-social-media-contacts/

PLEASE NOTE: Series stars and creative teams scheduled to attend are subject to change. Additional information on panel sessions, signings and other events will be provided as news breaks. 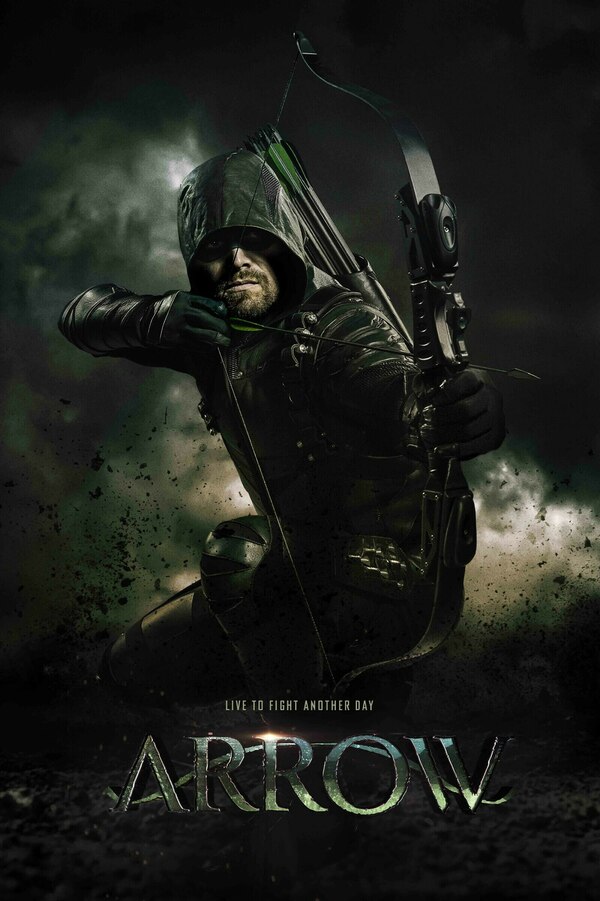 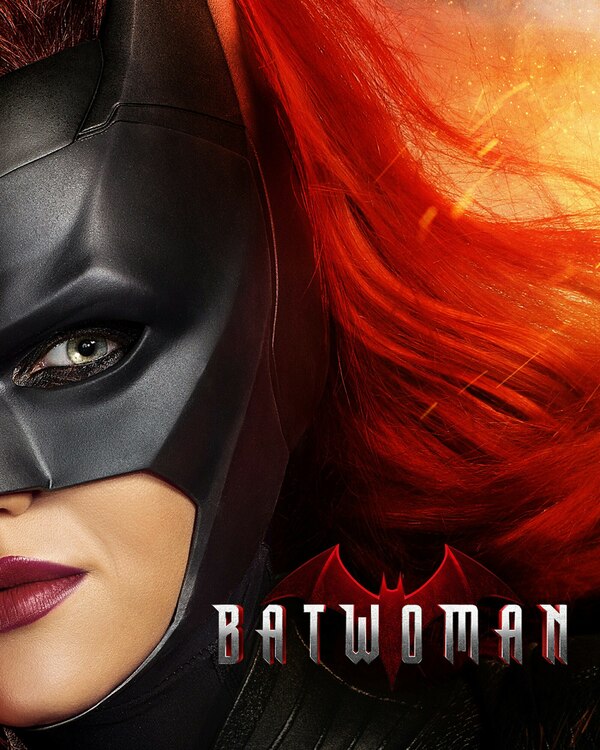 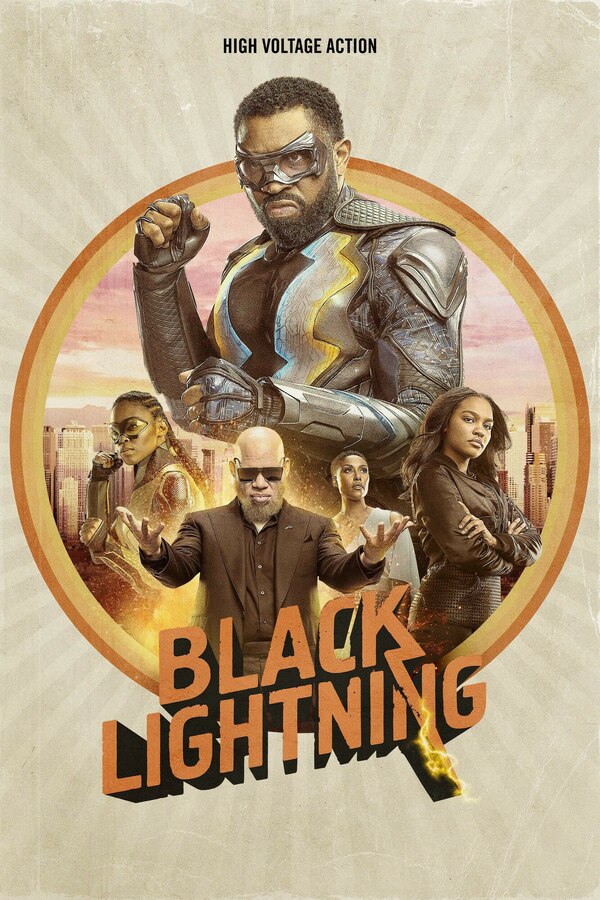 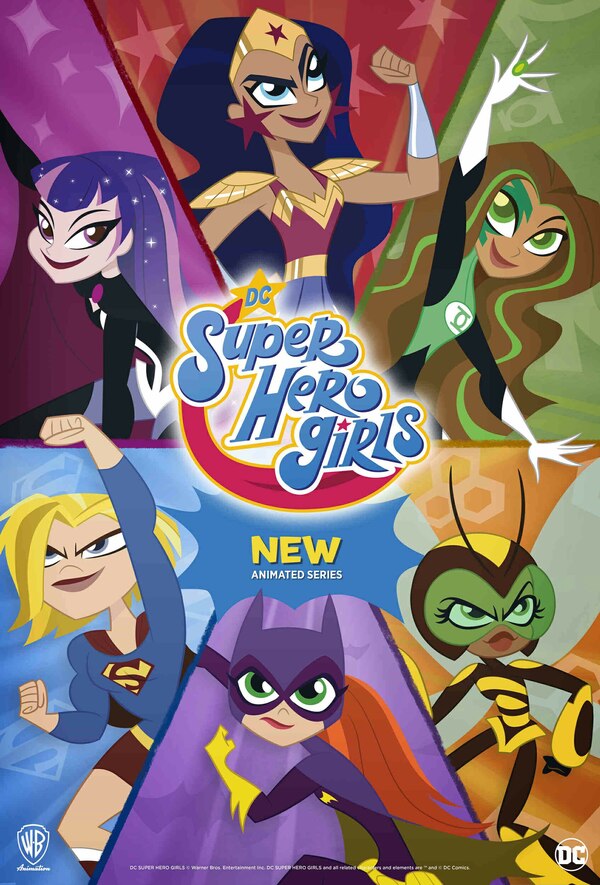 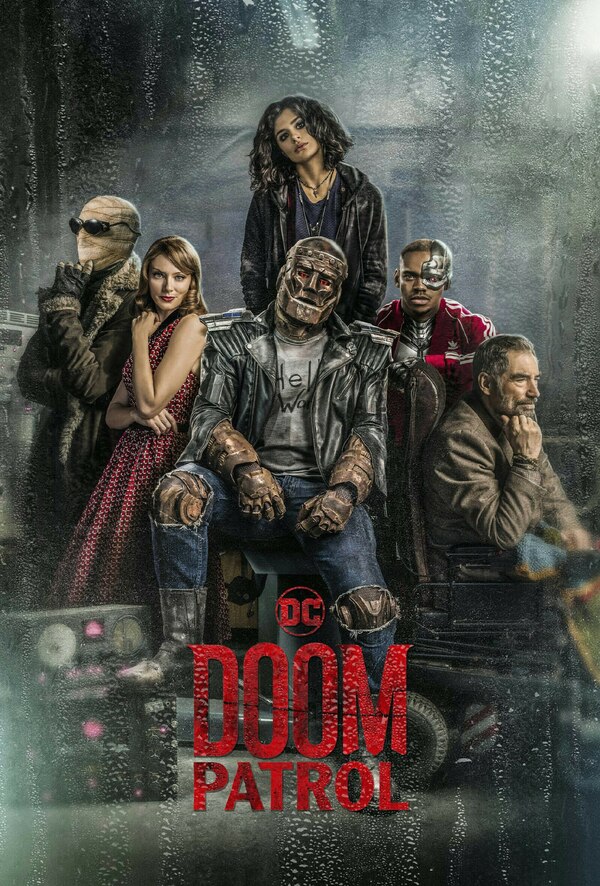 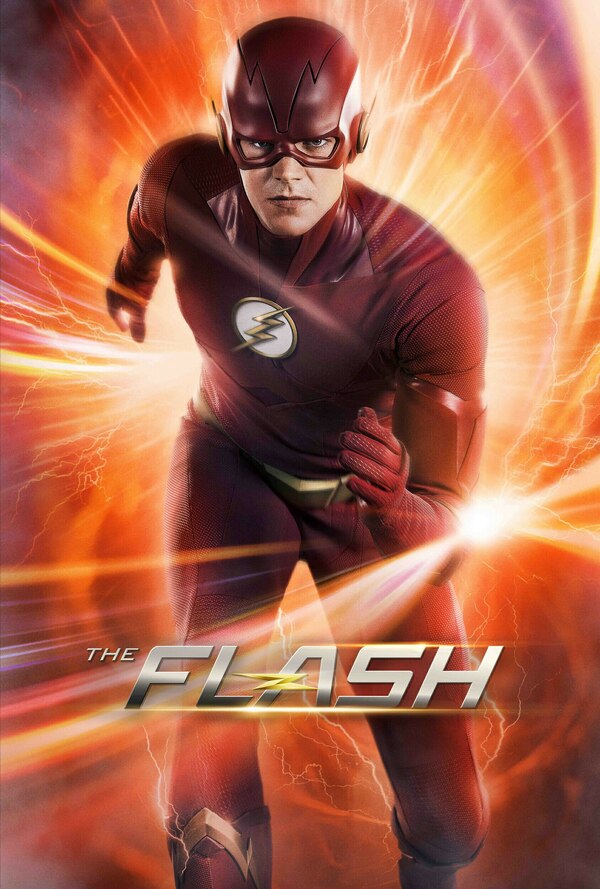 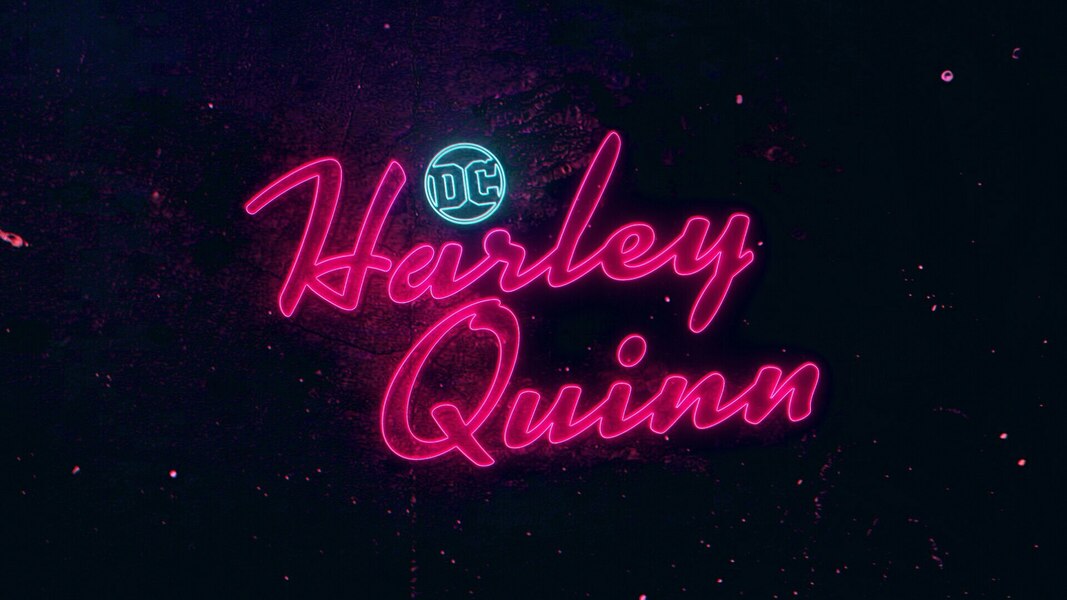 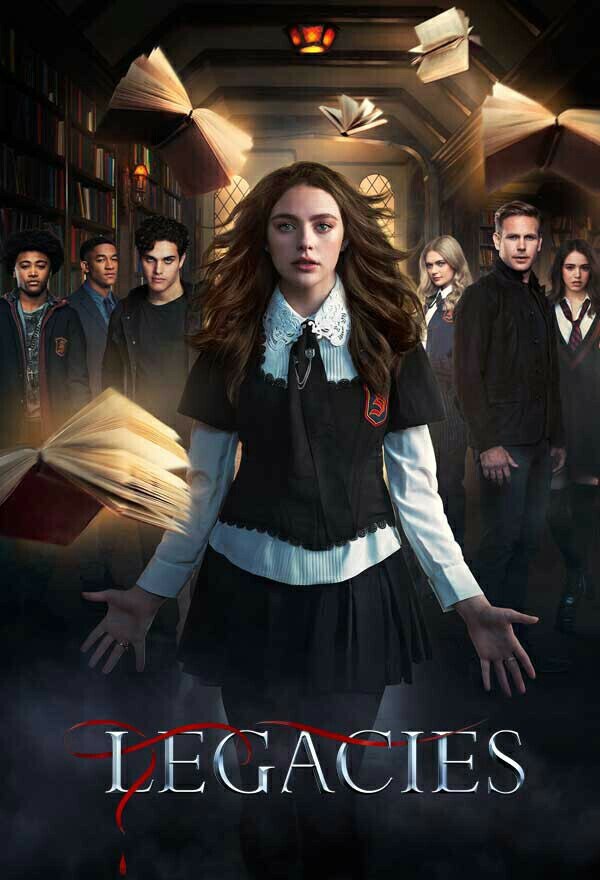 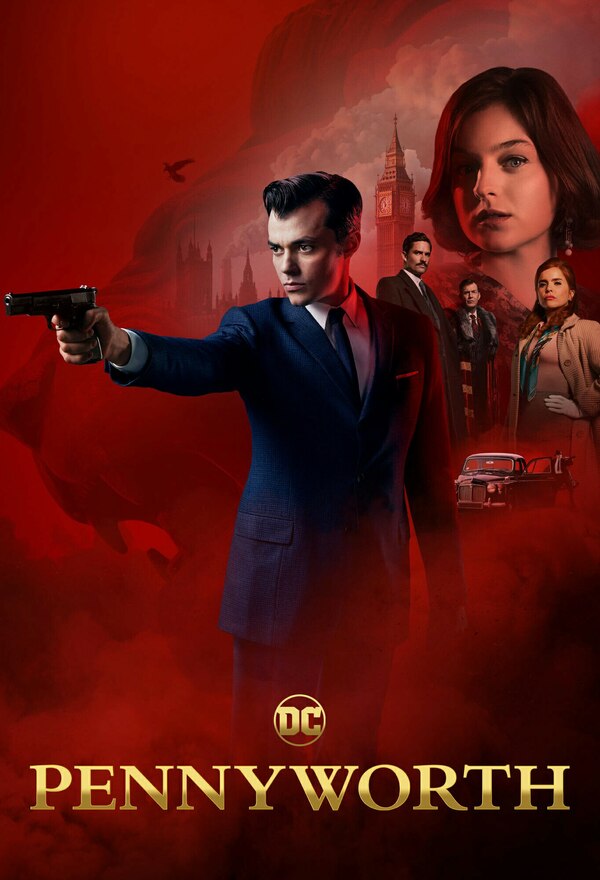 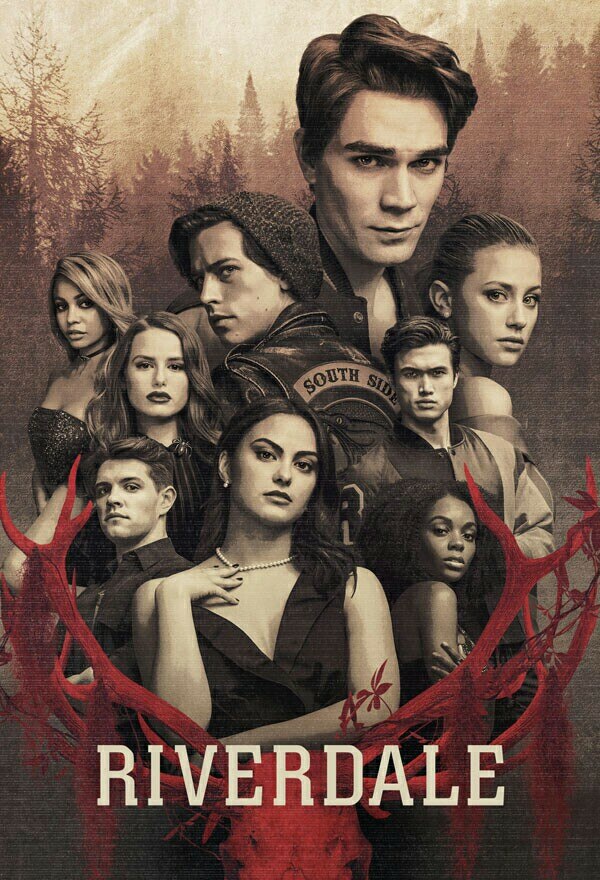 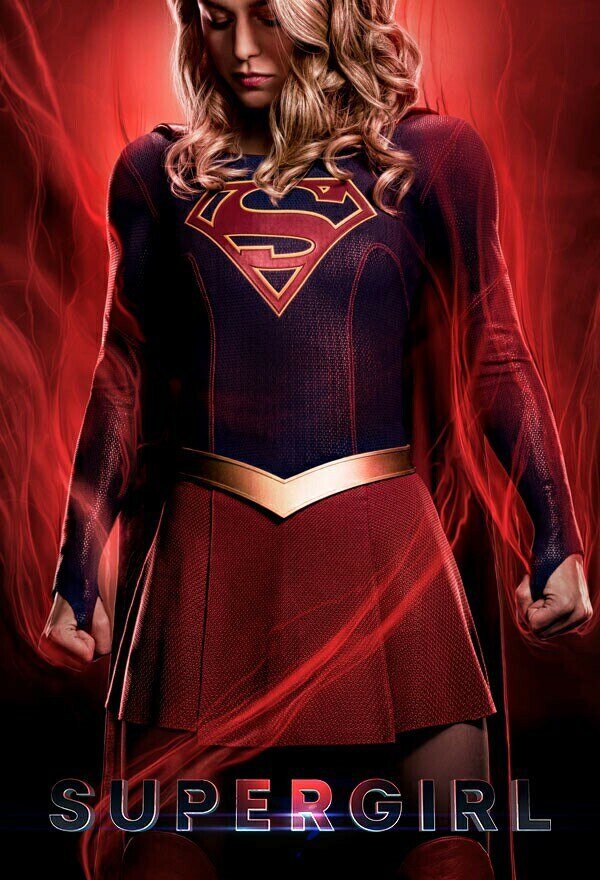 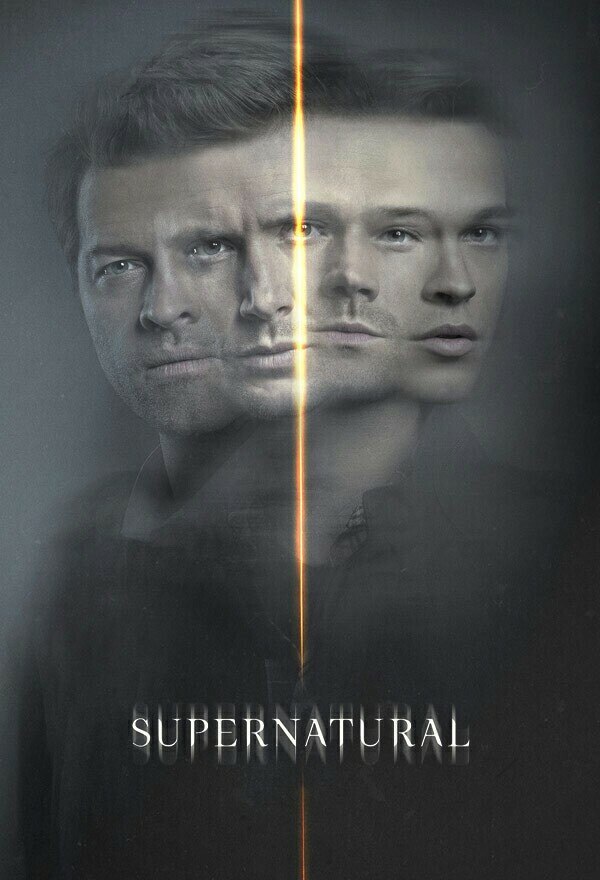 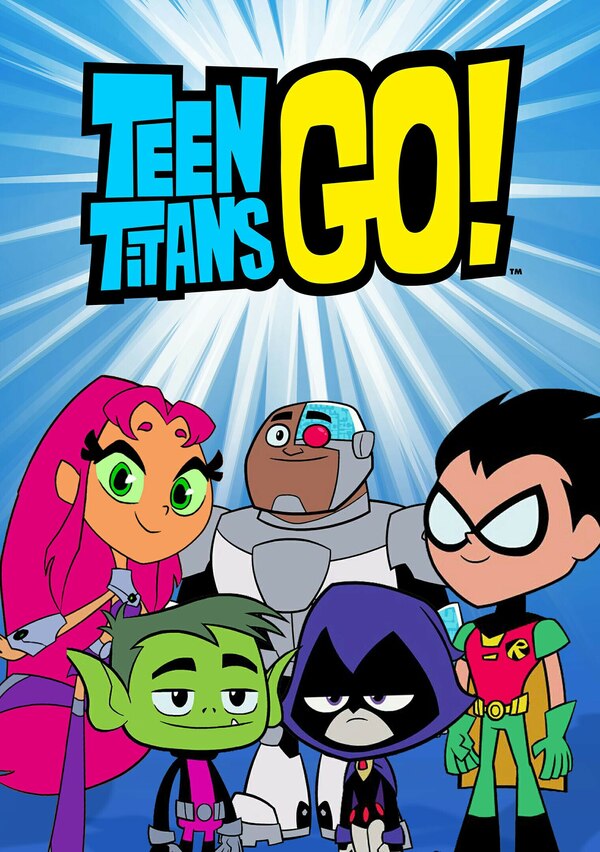 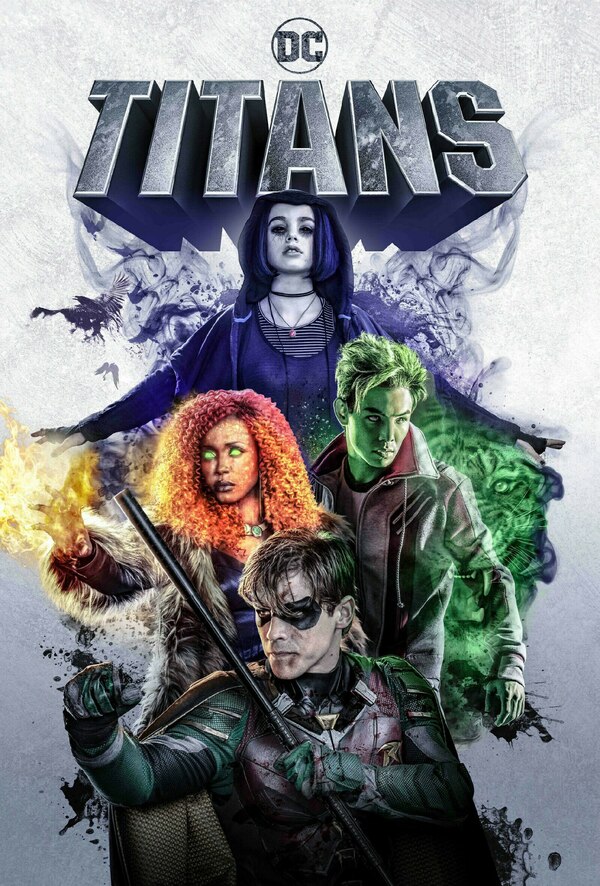 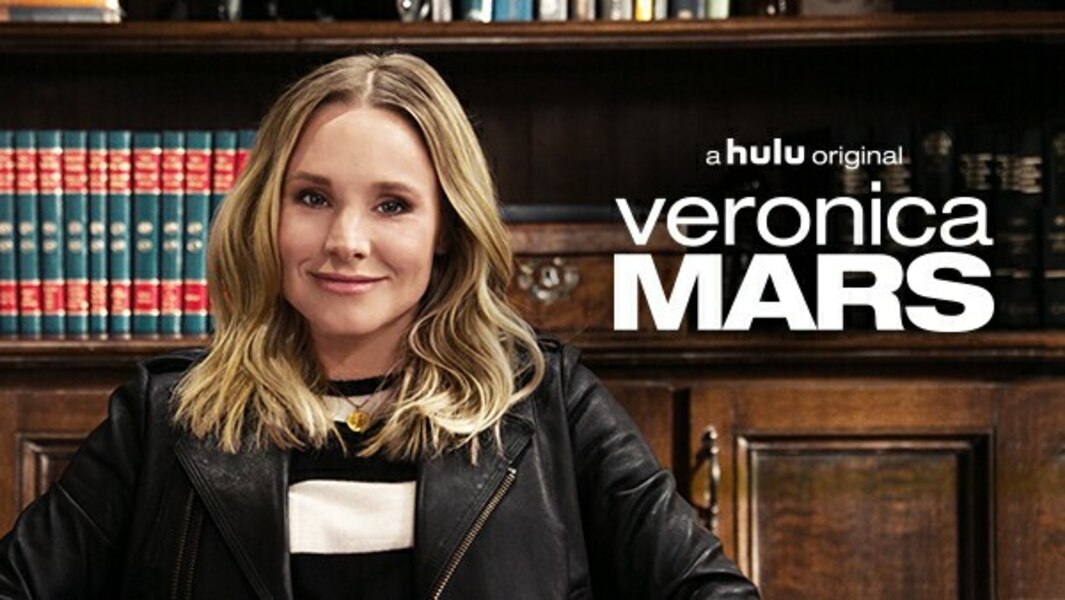 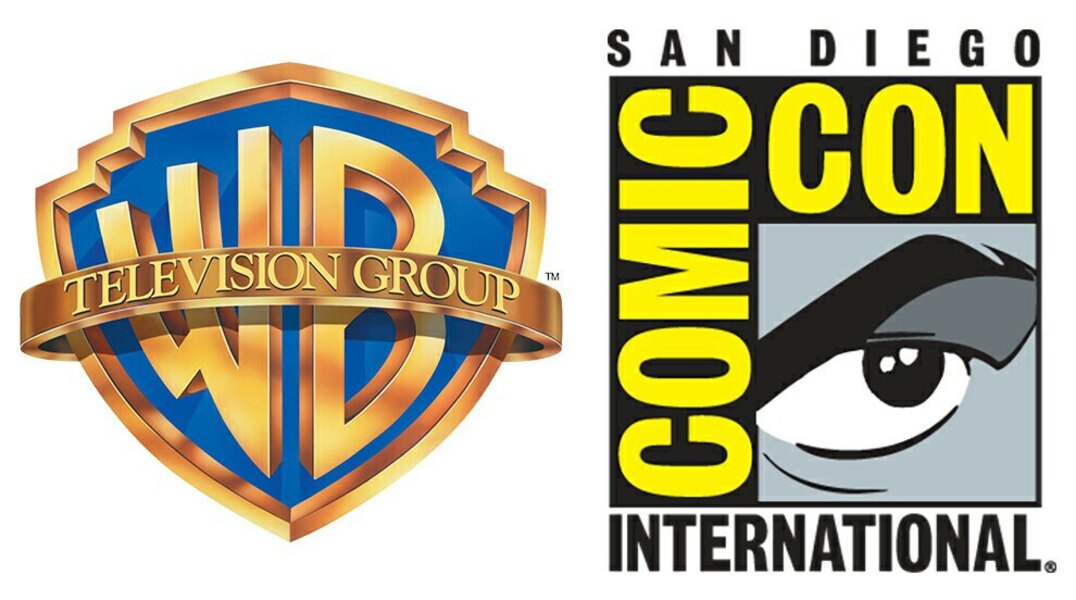 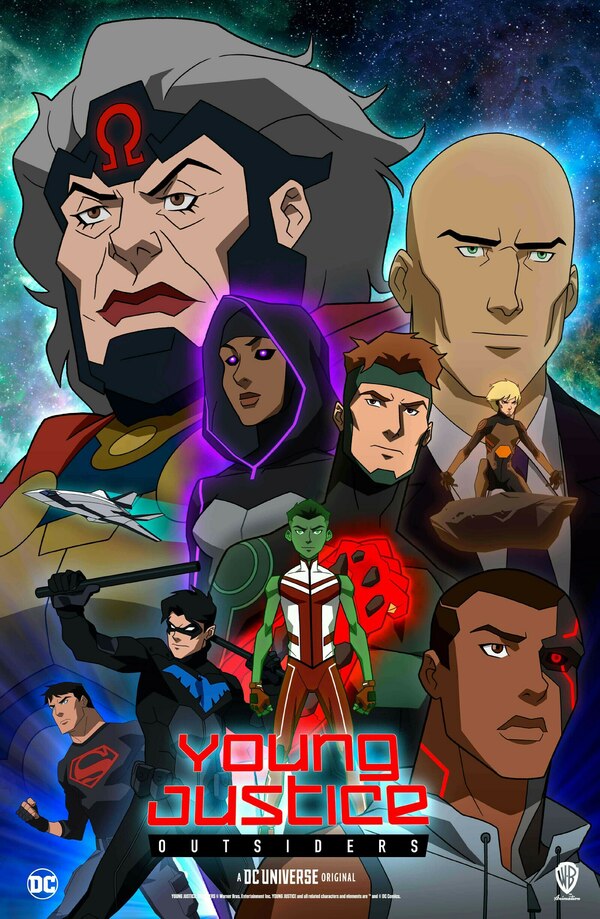 And Teen Titans Go is still goingsince 2013. The only DC show I've kept track of is the DC Super hero Girls, especially for Kara Danvers.

The DC Universe shows are good. Seems a disservice to squish them all into one two-hour block.

So many dc shows and only some of them are actually good.