Netflix, Zack Snyder, And Jay Oliva To Create A New Anime Series Set In The World Of Norse Mythology

Entertainment
by Outsiders
July 12, 2019
Netflix announced today that Zack Snyder (Watchmen, Man of Steel, 300, Army of the Dead) will create an all-new anime series set in the world of Norse mythology. He will also serve as executive producer.

Jay Oliva (Trese, Batman The Dark Knight Returns, Justice League The Flashpoint Paradox) is creating the series alongside Snyder and will serve as the showrunner, director, and executive producer. Oliva and Snyder have had a longstanding creative partnership, spanning over a dozen live action feature films, including Justice League, Batman v Superman: Dawn of Justice, 300: Rise of an Empire, and Man of Steel.

Deborah Snyder and Wesley Coller will produce the series alongside Snyder through Stone Quarry Animation, their production company's newest venture with Oliva.

"Zack Snyder's innovation in visual storytelling has pushed the industry forward and established him as one of the most distinctive filmmakers of his generation. We are beyond excited to partner with him and his exceptional team to bring the iconic characters and stories of Norse mythology to life in his inimitable style," said John Derderian, head of Anime programming for Netflix.

Snyder is currently directing, writing, and producing the zombie thriller feature film Army of the Dead for Netflix.

Oliva is currently in production on the Manila-set Netflix original anime series Trese.
Image 1 of 2

Yeah, sounds like is gonna be a good tv series, but meh...but what could they do that has not been done before?, I mean, fantasy worksbased on the greek and nordic mythologies have been made to death, I would prefer something fresher, something based on mythologies less exploited by pop culture.

This has plenty of potential. 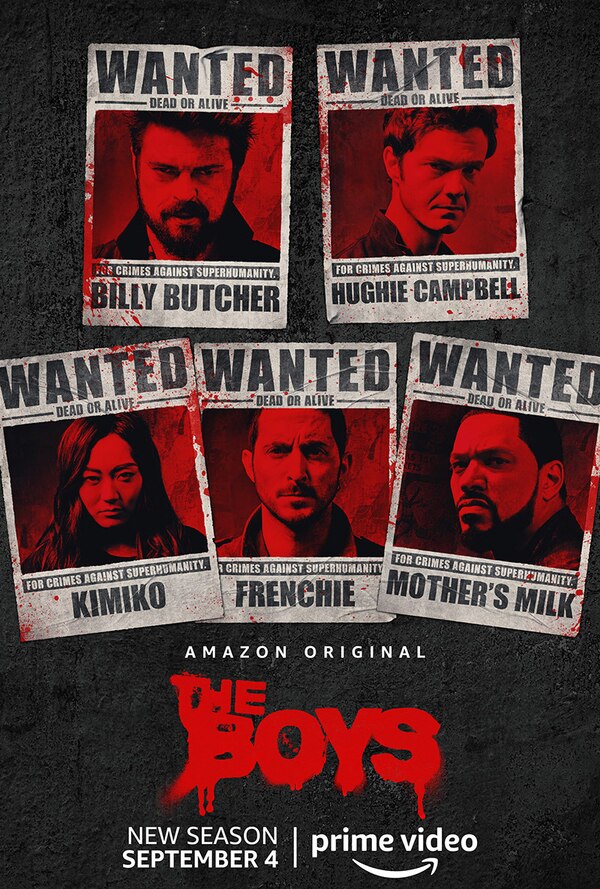 Javicia Leslie Is The New 'Batwoman'