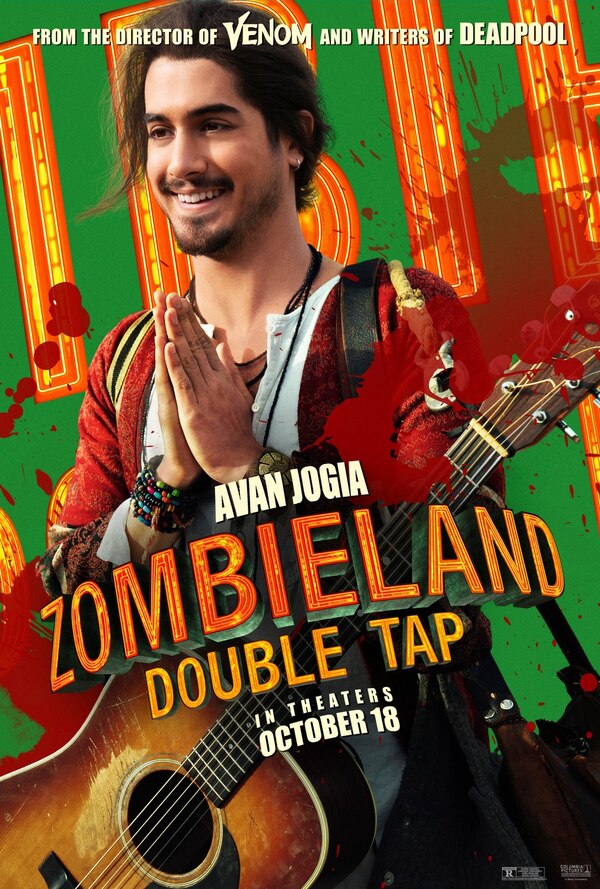 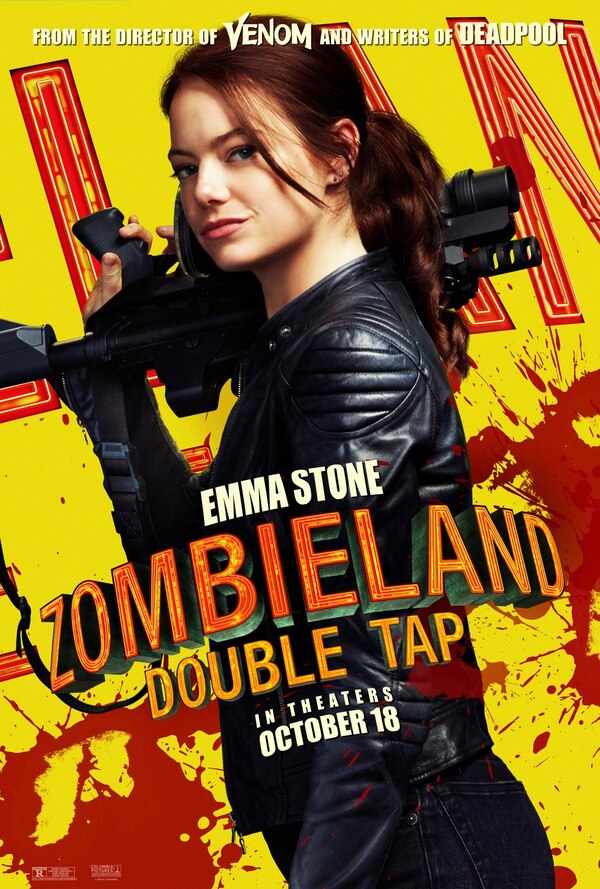 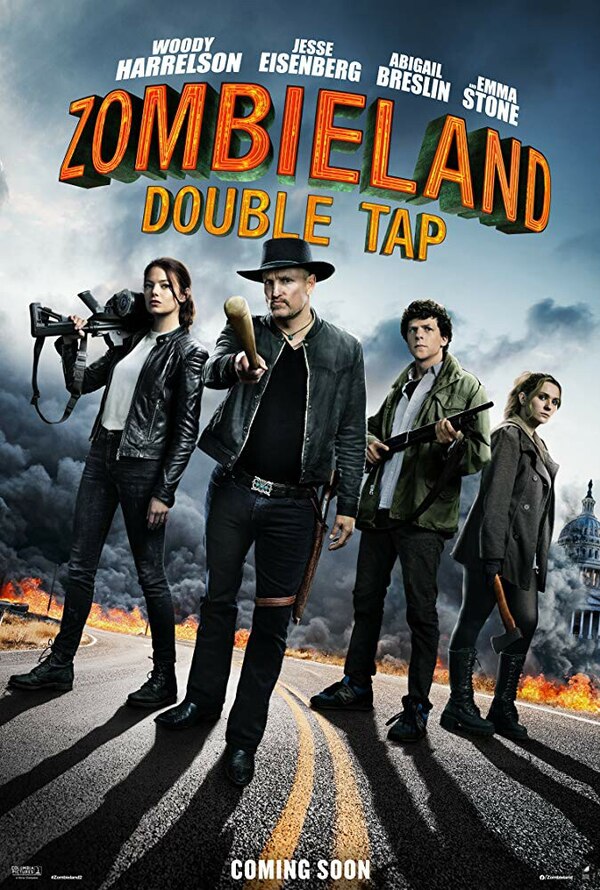 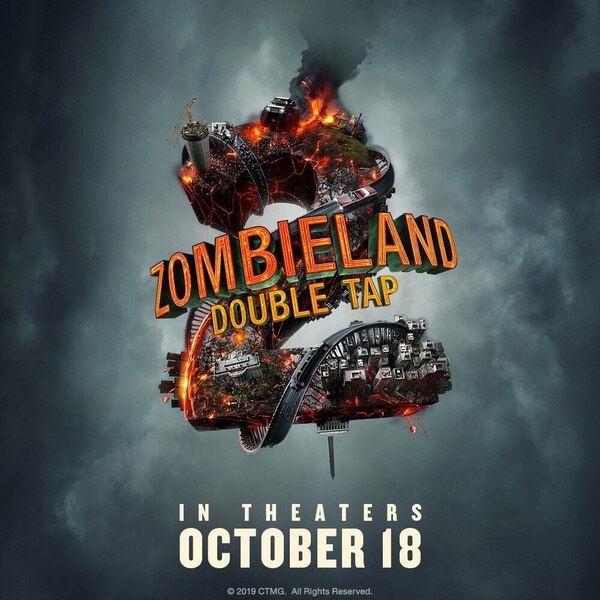 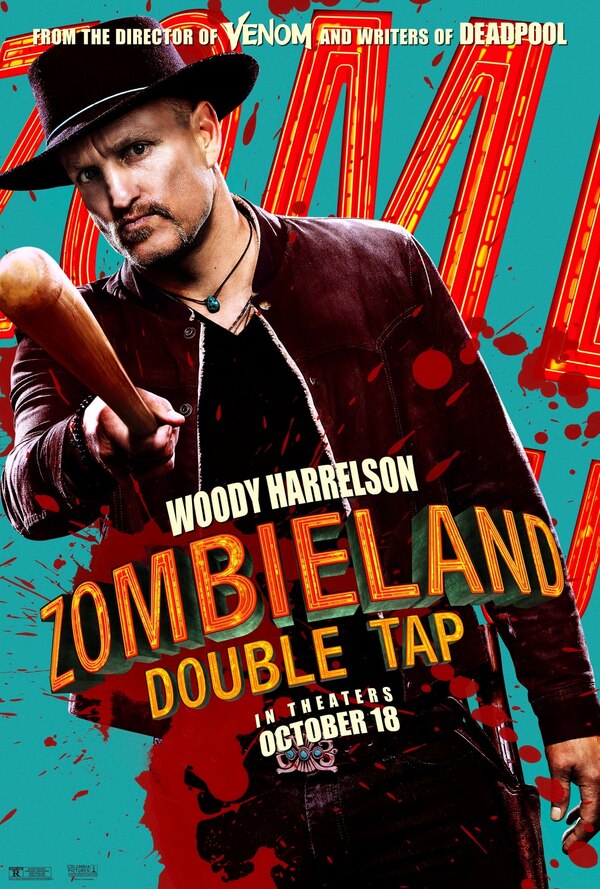 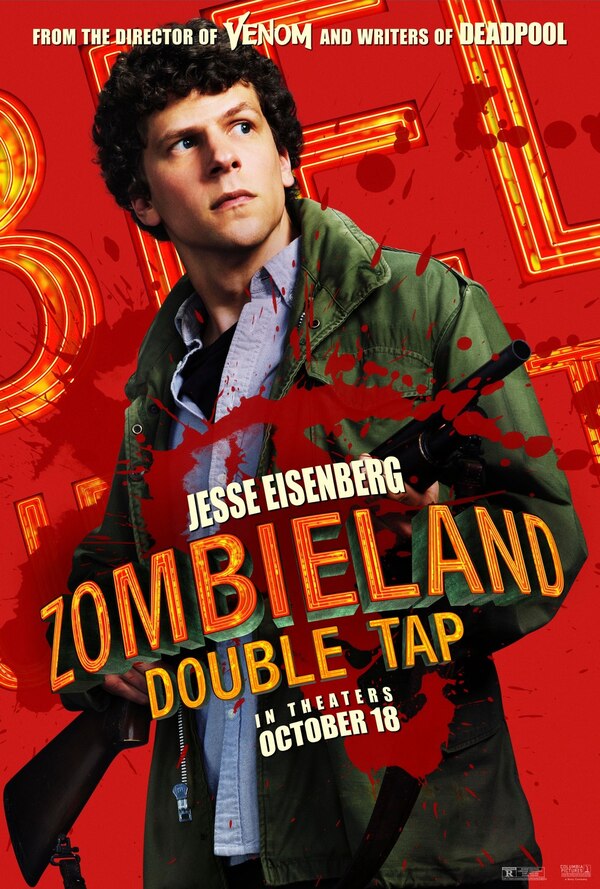 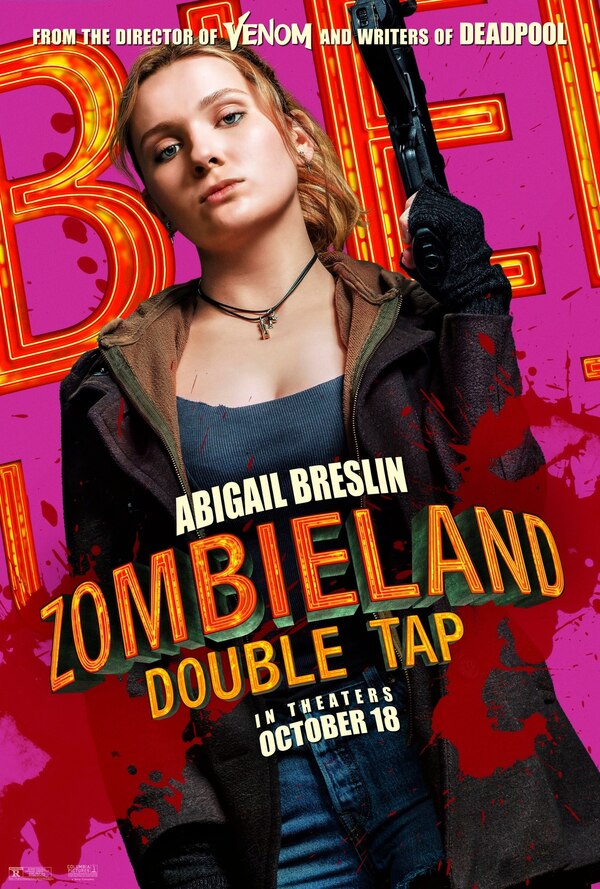 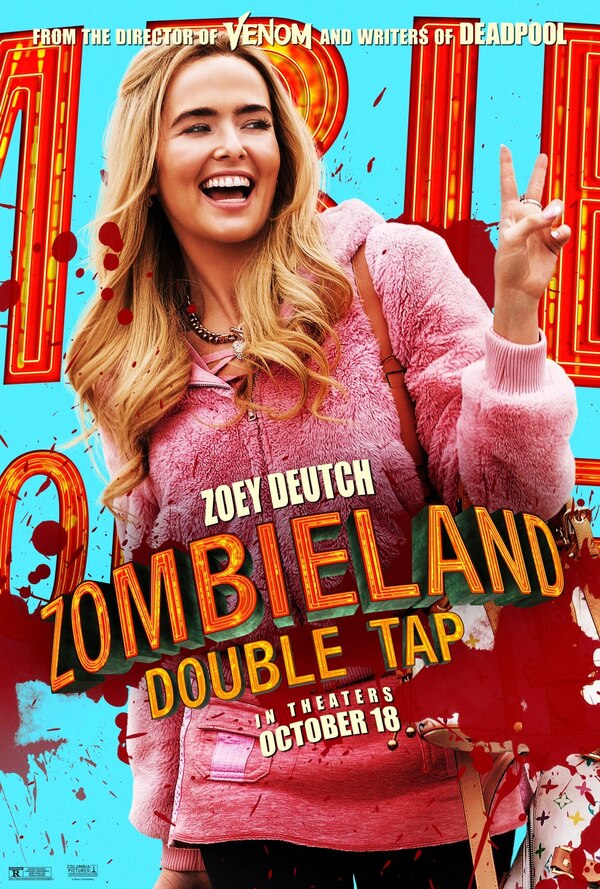 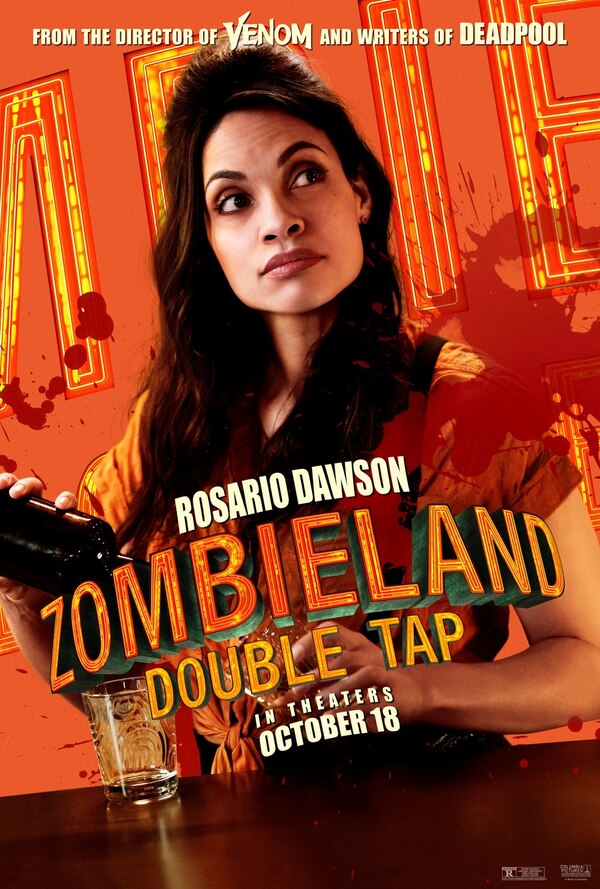 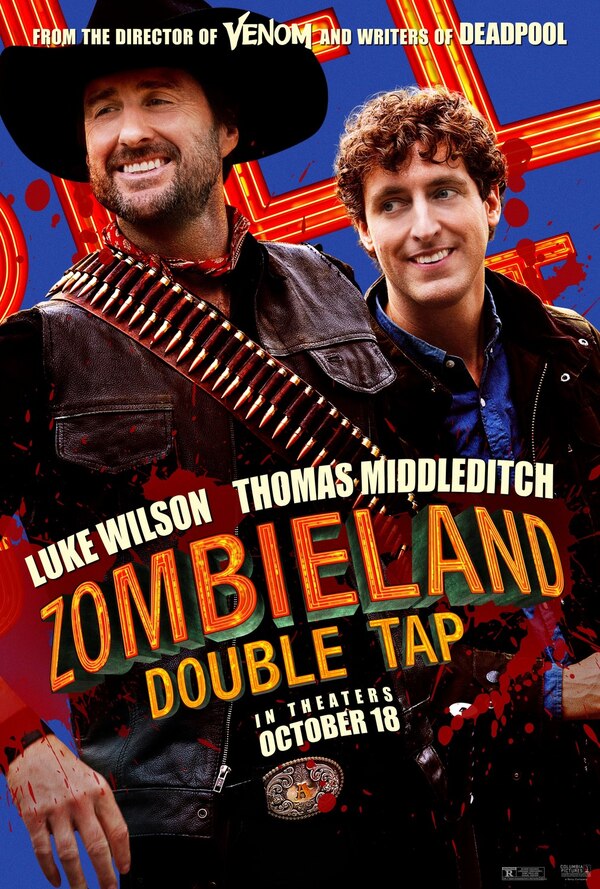 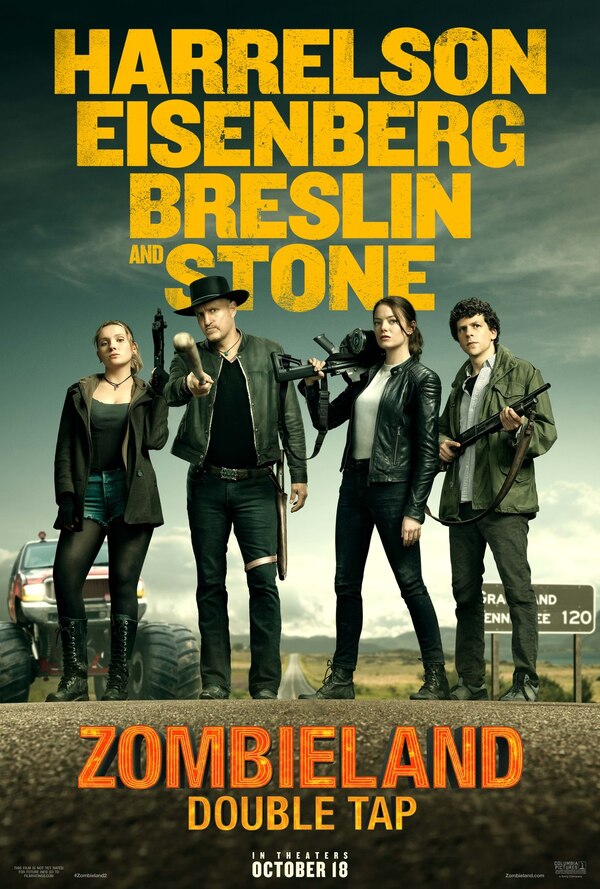 I really enjoyed the first one, might check this one out but I'm not gonna be rushing to Theaters to see it.

Really enjoyed the first movie and this one looks to help recapture that magic of the first while adding some fun new elements. Pretty excited for this one even if its a zombie movie.. the comedy is fun and not slapstick.

Loved the first one, but will probably wait for this one to stream.

I'm not sure I care anymore.